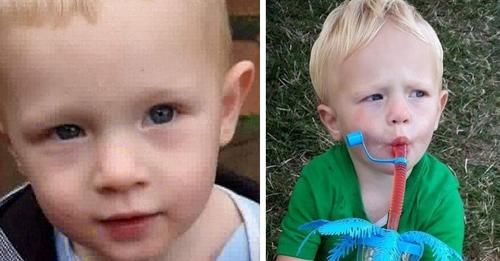 Nothing is more essential to us as parents than seeing our kids grow up content and, most importantly, safe.

We use our knowledge and experience to ensure our kids are never in danger. It is terrible to think that our children might suffer harm or face pain.

Sadly, having a natural curiosity is a part of growing up, and that curiosity can occasionally cause kids to play with unsafe objects or put them in dangerous situations. This is sad because it hurts or kills some babies.

This heartbreaking incident shows that, no matter how hard we try, we can’t shield our kids from every danger.

According to the Daily Mirror, a two-year-old boy from Cornwall, UK, died after accidentally hanging himself with a window blind cord.

As per the evidence presented at an inquest, Cobie Grimshaw, a little boy, was playing on April 4 when he got caught up in a beaded cord hanging from the window next to his family’s sofa.

Minutes later, 26-year-old mom Lauren Grimshaw found her baby son, but the harm had already been done: Cobie had suffered a serious brain injury due to a lack of oxygen. He passed away on April 7, after three days. 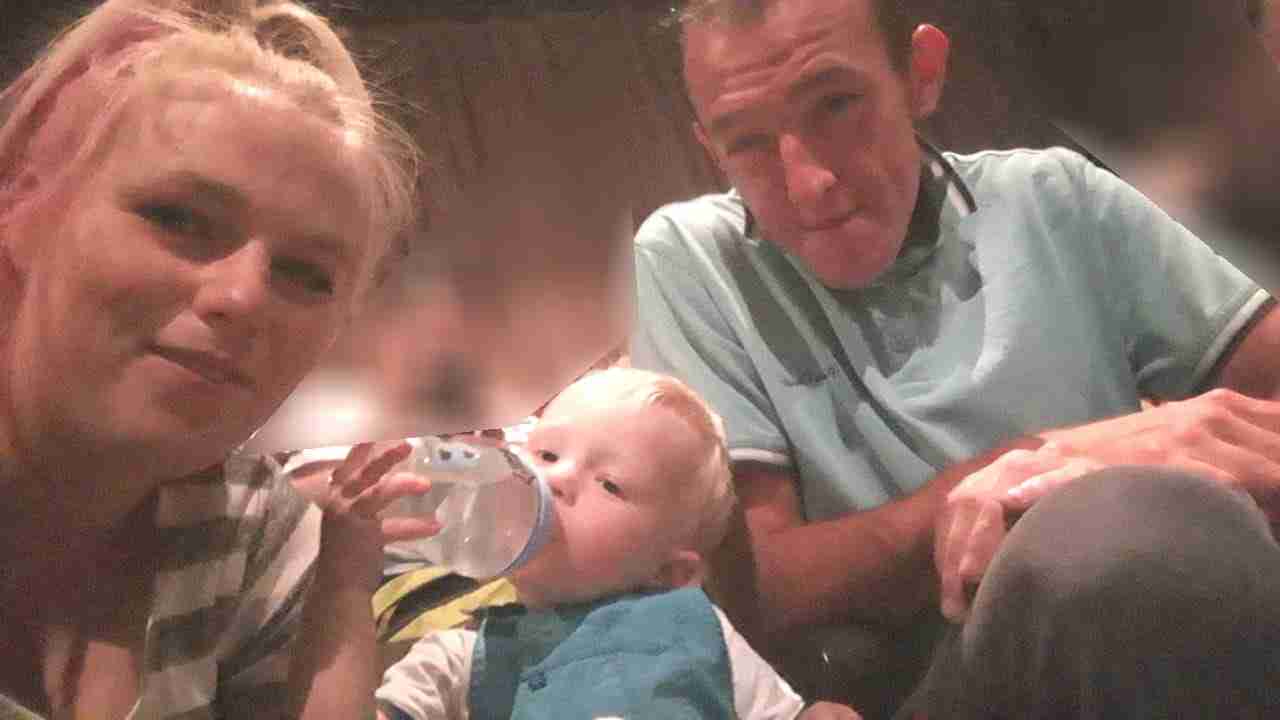 After the inquest into her son’s death, Lauren said, “I would like to add that he was a happy, loving little boy and was loved by all.”

“He was the big boss at Southwest Inflatable Theme Parks, and everyone answered to him.”

“He was starting nursery, where he made many friends.

“He was my only child and brightened my day every day.”

Regarding the incident that cost her son his life, Lauren described how she entered the lounge and saw Cobie standing upright on the sofa near the window.

“I remember thinking he looked asleep; as I got closer, I could see the blind cord was around his neck,” she explained.

“I immediately took him out of the cord by lifting him, taking it from his neck while shouting for mum and Tom (her partner).

“Mum took Cobie from me. I was shouting for help. Mum laid him on the sofa and started doing CPR while I called 999 for an ambulance.” 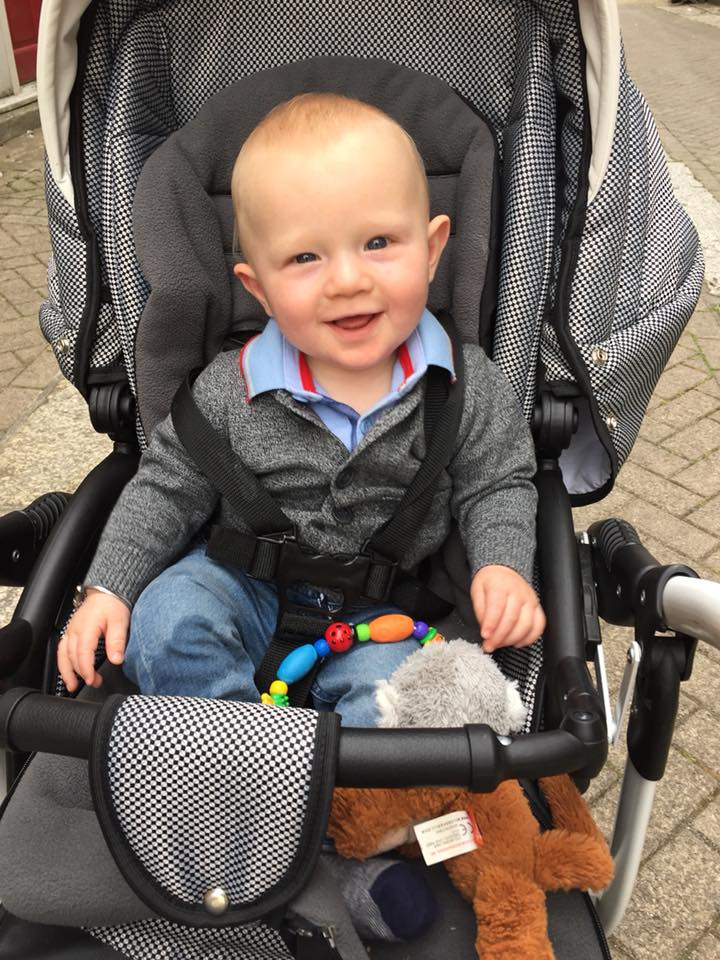 Cobie was flown to the hospital but was unable to be saved.

“I was told his brain was swollen, and he was not likely to make it,” Lauren said.

“He was kept on a ventilator until April 7, when he passed away.”

“I am devastated by Cobie’s death and miss him every day.

“I just want things to be as they were.”

“Cobie was a normal, fit, and healthy two-year-old boy,” he said. “Into everything, clearly accustomed to climbing onto the sofa and using it as a trampoline.

“On this morning, he‘d been doing what two-year-old boys do, but tragically, while climbing onto the back of the sofa, he’d become entangled in the cords, which were not fixed to the wall, and he’d become accidentally entrapped and strangled himself.”

This kind of story breaks my heart. No one is to blame, but a two-year-old boy with his whole life ahead of him is taken from the world in such a needless situation.