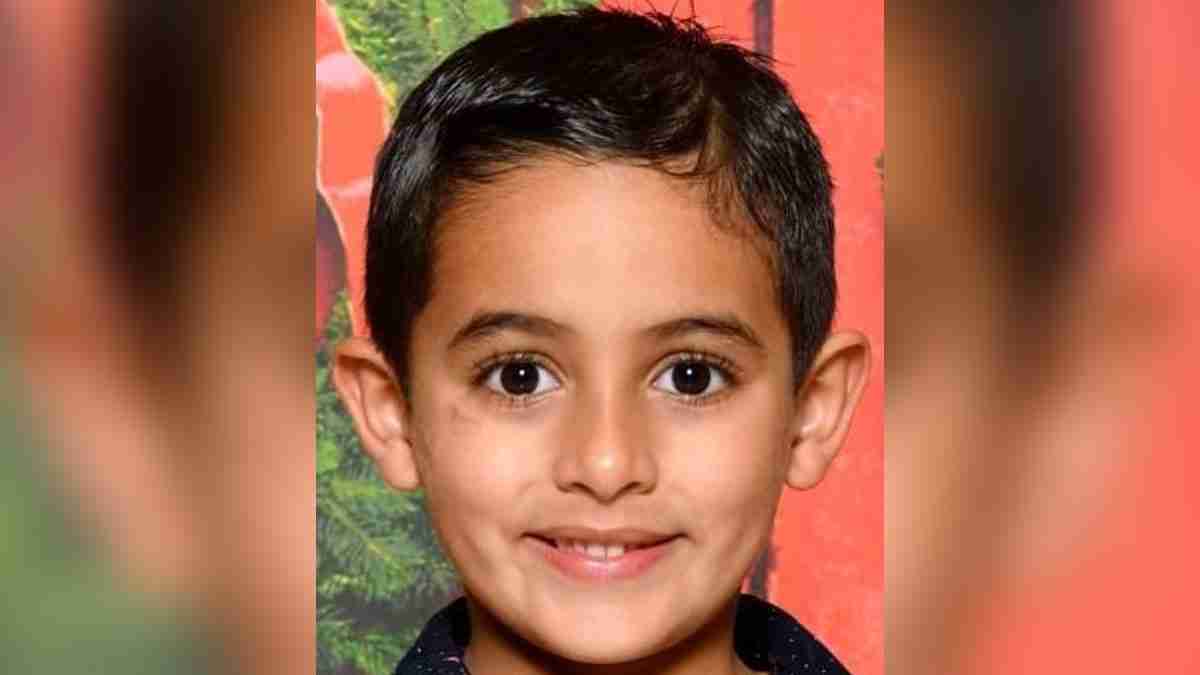 A South Florida boy named Jorge “JoJo” Morales, who was six years old and had been reported missing in August, has been found.

Authorities have confirmed that the boy is still alive in Canada, about 1,800 miles (3,000 km) from his home in Miami-Dade County, Florida.

“The boy was found in good health and unharmed.” Miami-Dade police said

Jojo, who has autism, was reported missing on August 27 after his father, Jorge Gabriel Martinez, didn’t give him back to his mother as required by their custody agreement.

Yanet Leal Concepcion became concerned when Jojo did not return home late in August. Jojo’s mother visited the residence of Jojo’s ex-husband. She discovered that it had been cleaned out.

A notice for a child who had gone missing was posted, and the FBI offered a reward of $10,000 for information that led them to Jojo.

Surveillance footage obtained several days after Jojo and Martinez were last seen has located them in Maine. 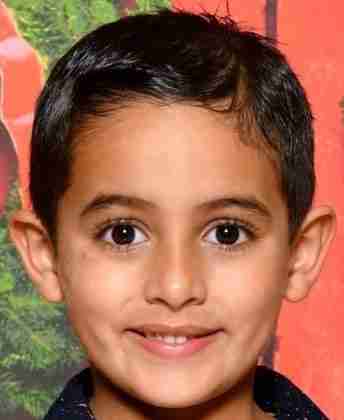 “It came to the point that we knew they were in Canada.” That was based on some search dogs, and then we started to put the information together,” private investigator Joe Carrillo claimed.

Concepcion didn’t hear anything for two months until a tip came in that Martinez and Jojo had been seen shopping at a Walmart in Moncton, New Brunswick, Canada. 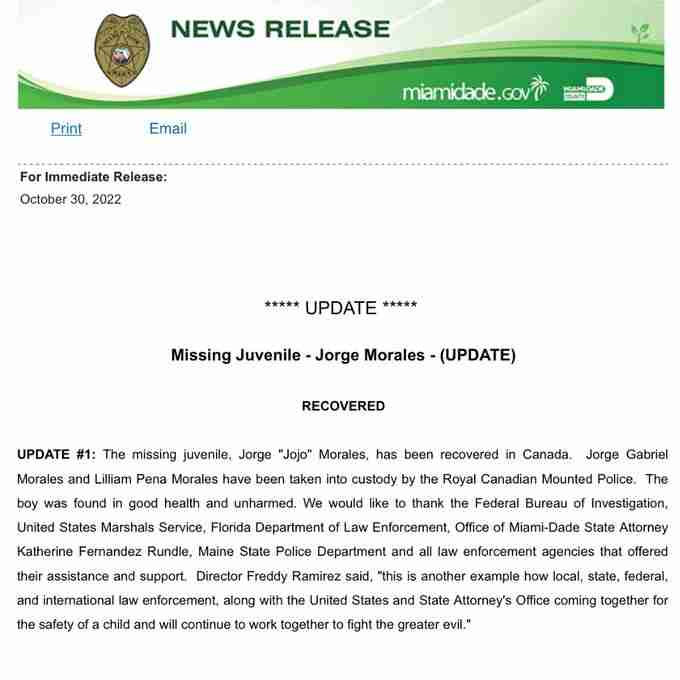 “Somebody called, and somebody said something, and I’m just so grateful for that person because it just took that,” Concepcion said. “Spreading the news, spreading the word, and people wanted to help.”

“I’ve never been this happy,” she said. “This will only be topped by the moment I hug him.” “Nothing compares to this feeling; I’ve never had this feeling this happiness; I am just so blessed now that I don’t even know what to say.”

Concepcion said that, for the most part, her son does not realize what happened, and she is happy.

“I am glad my son is unaware of what is happening because this is a trauma.” I got to speak to him and told him I was waiting for him to return from vacation, baby! He was just like, “Yes, momma.”

The good news is that everything turns out okay in the end.


A heartfelt thank you to everyone who helped make this happen, especially those who saw Jojo and spoke up. You are a hero for having saved the life of this young boy.

A young boy from South Florida has been located and brought back to the United States after being reported missing in Canada. His mother may now hold him again.