Oprah Winfrey has received so much love throughout the years that it was only a matter of time before the hate found its way to her.

But who would target someone so famous, successful, and involved in social justice? There is someone, though, who has been criticizing famous people for years.

And the actress Rose McGowan decided to target one of the most well-known figures of this century with all the criticism. Oprah’s working relationship with jailed Hollywood mogul Harvey Weinstein is criticized in McGowen’s trending Twitter post.

McGowen has charged Weinstein with abusing his position of authority during her professional career. Additionally, she is not letting any famous person hide criticism for profiting from Weinstein’s actions.

In conclusion, based on her tweet, McGowen seems pleased that people are learning about Oprah’s prior behavior.

McGowen says that Oprah must resign from the project rather than participate in a documentary that would support the Me Too Movement. Even further, McGowen refers to Oprah as a lizard.

People were buzzing with speculations or agreement due to the shocking post, which sparked numerous discussions. Given that Oprah has been out of the spotlight for years, McGowen’s declaration was audacious and shocking.

Oprah last posted more than a year ago when she discussed stepping down as executive producer of Russell Simmons’ #MeToo documentary. 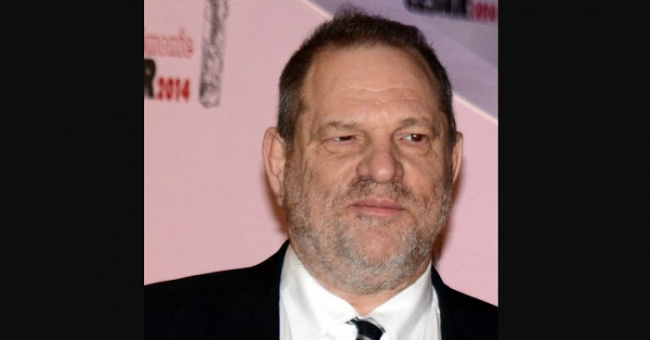 Oprah said she could not continue working on the movie due to artistic disagreements, but she still sends her best wishes to the other women and Simmon.

This behavior is troubling for someone who associates with the Me Too movement. However, Oprah cannot escape her past or the individuals she has met. Oprah was a great friend, supporter, and coworker of Weinstein, and McGowen will not allow her or the whole public to forget it.

The Butler, a 2013 film starring Oprah, was made by Weinstein and his company. He has been the target of accusations since 2017. Oprah, though, is still maintaining her denial of knowing anything about the accusations made against Weinstein.

Oprah has agreed that other women have significant charges that must be made public, most of which do not concern Weinstein.

Oprah used to be friends with Weinstein, but she does not believe that Weinstein should receive all the attention. She thinks that if we only focus on Weinstein, many other criminals who need to be punished would get lost in the background.

Fortunately, Weinstein is currently in prison for 23 years following his conviction.


Rose McGowen is currently writing about Gavin Newsome’s election and fighting for social justice at the same time.

She has been so involved in the recall campaign that Newseom’s wife urged the actress to avoid mentioning him. We will observe whether McGowen, whom we know, to be honest, will remain silent at this time or if she will continue to speak up.

Did you ever see a Gloster Canary with a bowl feather cut? These pictures fill your hearts with amusement