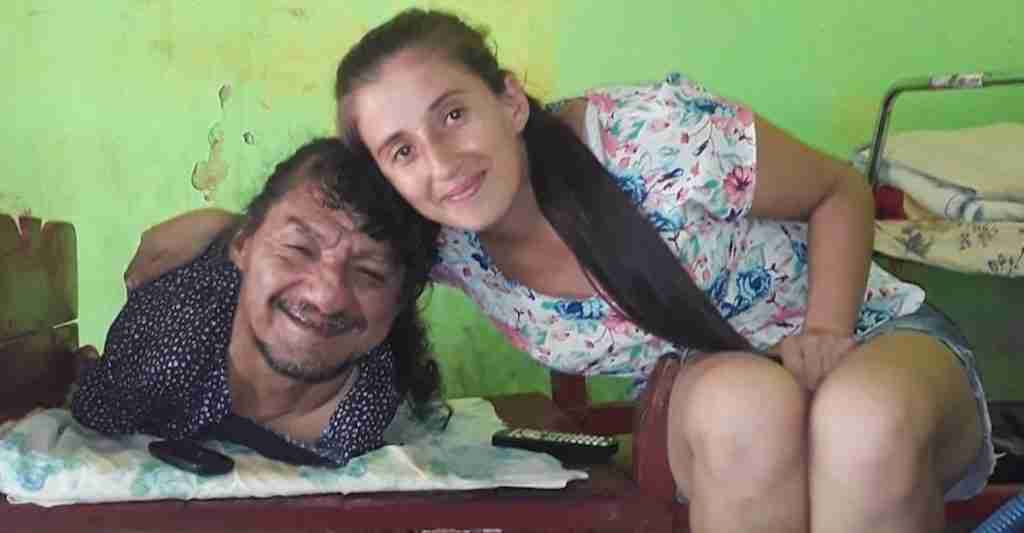 Being a parent enables us to experience levels of love we never imagined.

I can genuinely say that the day I became a dad was the best day of my life. As soon as I saw my child, I knew that my time on this planet would never be the same again.

Of course, I’m not the only parent who can relate to this; practically any parent in the world will likely express a similar attitude.

Sadly, not all parents can be said to be like this. Some people are capable of abandoning or, worse still, abusing their children, and we might add that they do it inexplicably. 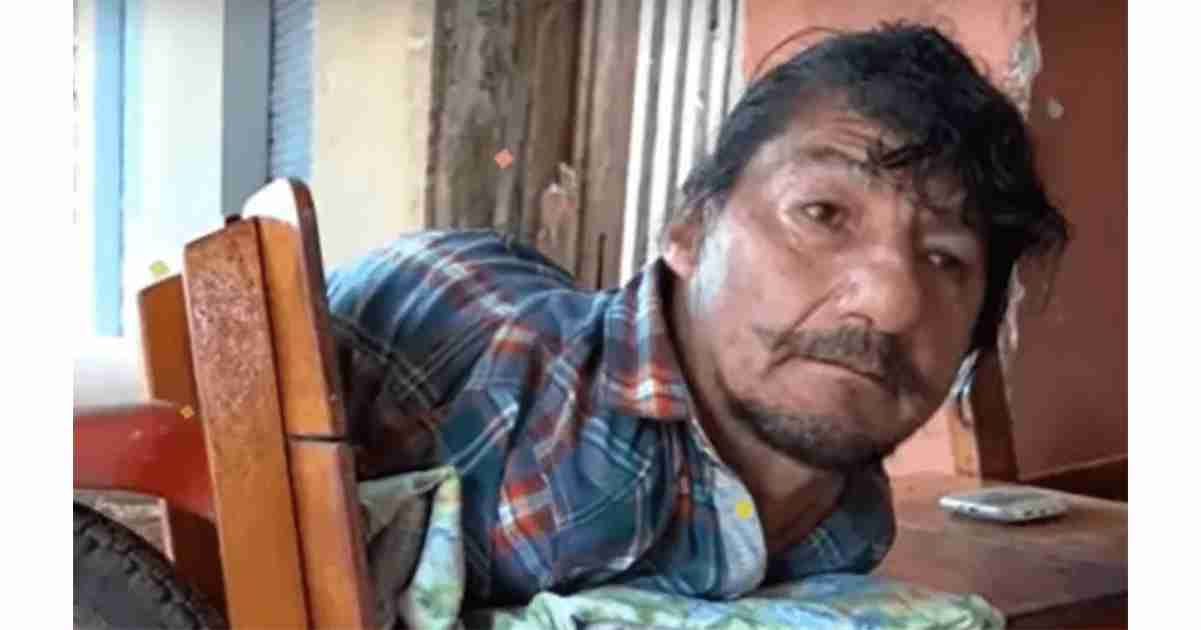 One Paraguayan family has encountered both extremes of the spectrum, and their tale begins with a woman by the name of Doa Ignacia, who, incidentally, turned 90 last year, in 2021.

She gave birth to a boy named Pablo Acua when she was younger, only to discover soon after that he wasn’t growing normally.

She said, “I quickly saw that my son, at a young age, wasn’t growing much.”

At some point, she and her husband decided to take him to the hospital to learn what was wrong and whether there was anything they could do to help.

Ignacia stated, “He was in the hospital for two or three months, and then he (the father) brought him back exactly as when they left. 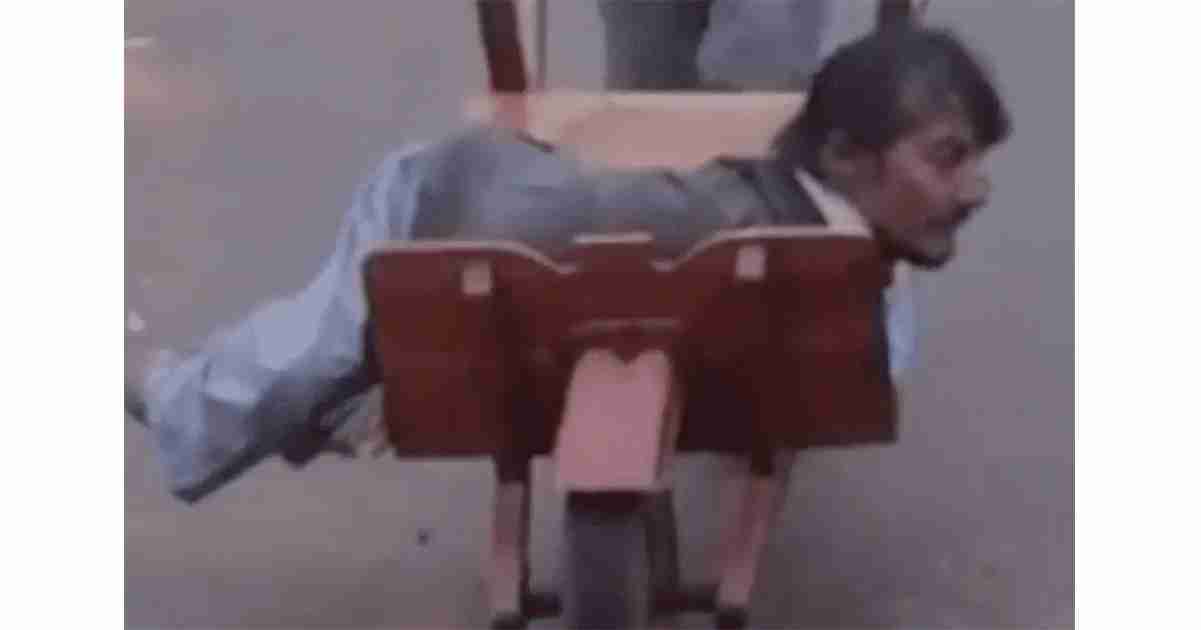 Sadly, it turned out that Pablo had a birth defect that prevented the growth of his limbs, leaving him without arms and legs.

As she would with any other child, his mother naturally stayed by his side and provided nursing care.

As he grew, Pablo needed a wheelchair, but his mother never stopped telling him that he was unique and deserved to live his life just like everyone else.

Pablo may have had the mindset he needs to make a significant impact as a father because of this compassion. According to stories, he had two girls of his own, but when they were still very little, their mother left and left him. 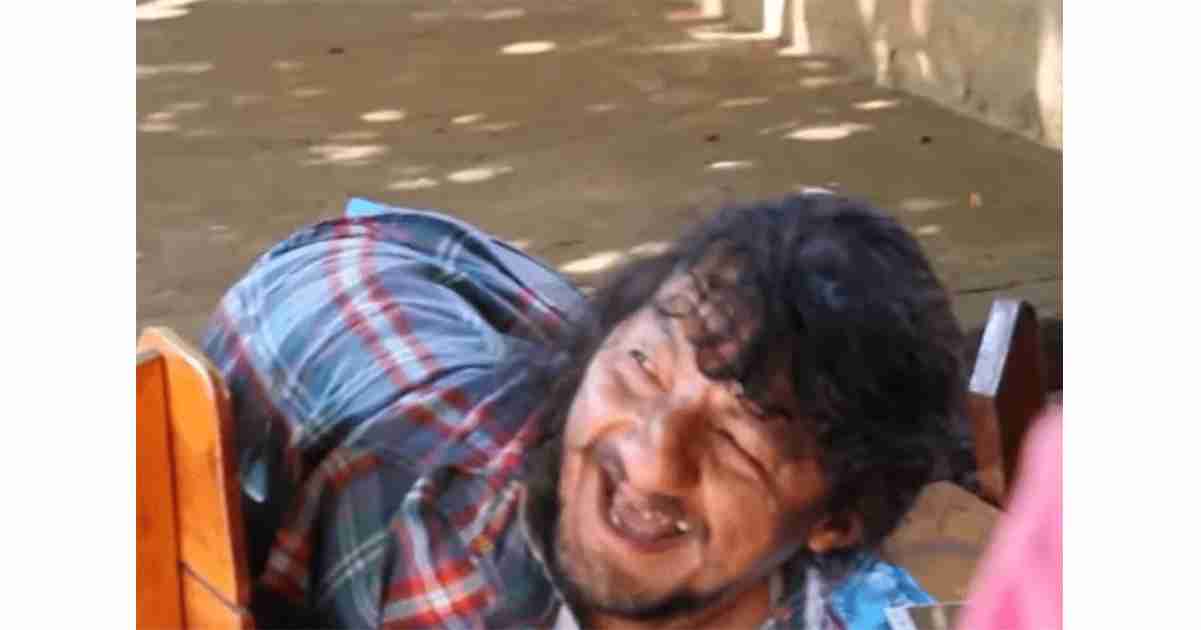 Pablo was able to nurture the two kids with love and care despite the obvious hardships and challenges he faced in life. Now in their twenties, one of them, Elida, has spoken affectionately of her father.

She said that even though he never went to school, he is wise and intelligent, and she added that no matter what life has thrown at him, he is always happy and optimistic.

My dad is my everything. He is my pal and the world’s greatest father. I came here to remain for that reason and left my life in Argentina,” she stated.

“To be able to take care of him because my grandmother is already old and can no longer do it.”

I’m not sure about you, but I adore the optimistic message of unwavering familial love that this tale conveys.

The Top 5 Strangest Objects in the Solar System