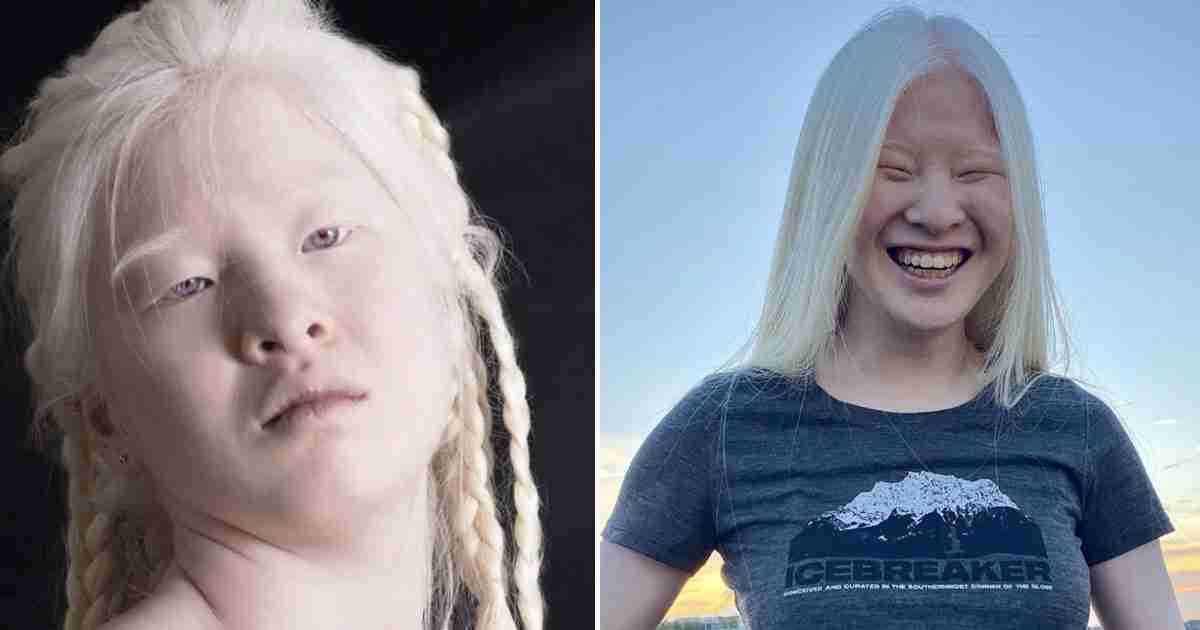 You feel safest when your parents are nearby when you are young.

You might develop some form of bitterness towards your parents if you are forced to grow up without parental involvement or know they left you.

Chinese-born Xueli Abbing, now 16 years old, was given up for adoption by her parents when she was a baby. Her parents’ identities were completely unknown when they left her at the orphanage’s door. 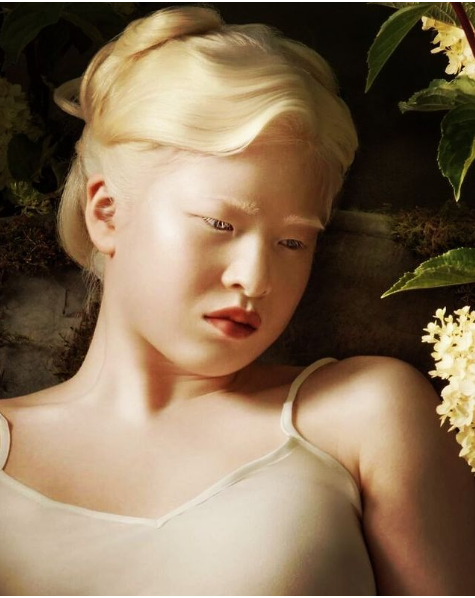 The letters “Xue” and “Li” in her name, which were given to her by the orphanage workers, stand for snow and beautiful, respectively. Due to her albinism at birth, she was given this name.

Due to a genetic disorder called albinism, a person’s melanin levels are lowered, and they get pale skin, hair, and eyes.

She was given a loving home after being adopted by a family in the Netherlands.

She was approached to model for a designer in Hong Kong when she was 11 years old for a photo shoot where he wanted to showcase many types of beauty. 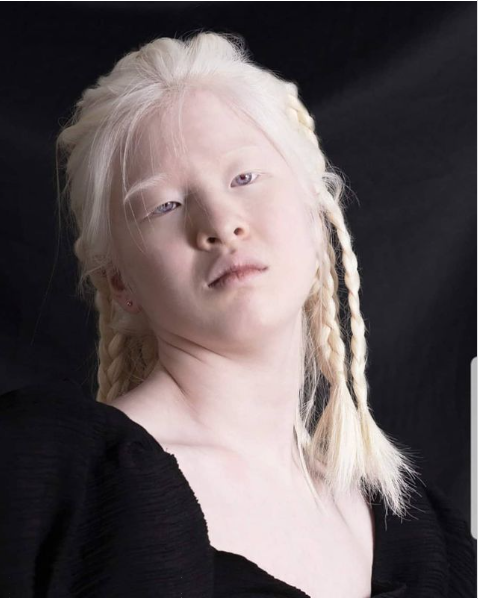 In an interview with the BBC, Abbing remarked, “She termed the ad ‘perfect imperfections’ and asked if I wanted to join her fashion show in Hong Kong. She continued, “That was a fantastic experience.

Numerous nations around the world discriminate against people who have albinism. They may even be “hunted” in some cases due to the mythical medicinal value of their bones. Abbing has remarked, “I’m happy I was only abandoned.”

Sometimes albino models are employed as props to portray angels or spirits, which, according to Abbing, “makes me unhappy.” 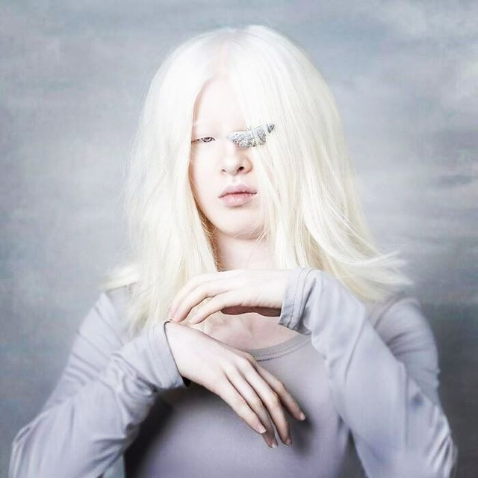 However, Abbing had the good fortune to work with a London-based photographer who treated her with the respect that any model deserves. The outcome was a gorgeous photo shoot. Even Vogue Italia purchased one of the photographs from it for use in its June 2019 issue.

It took a while for me to understand why people were so thrilled about the magazine since, at the time, I didn’t know what an important publication it was, says the author.

Abbing faces challenges unique to being a model. She has 8 to 10% vision, making it unpleasant to gaze straight at camera flashes. But her desire to advocate for those who lack traditional beauty, like herself, keeps her going. 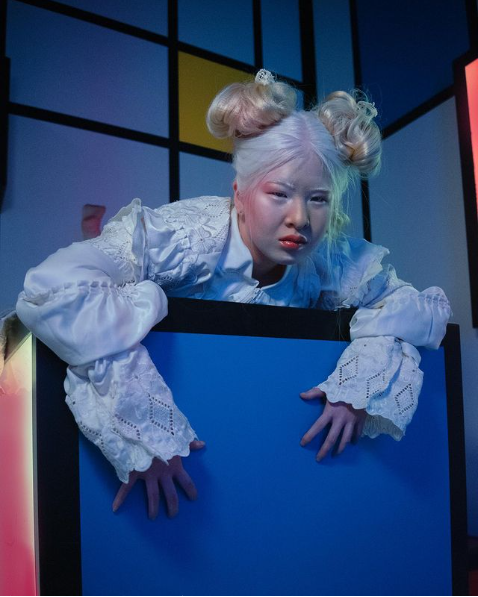 Although more people with impairments or abnormalities are being highlighted in the media, she noted in the interview, “There are still models that are like eight foot two and slim. This is great, but it should be typical.”

Maybe I concentrate more on people’s voices and what they say because I can’t see everything clearly, she added. Therefore, she claims I value a person’s inner attractiveness more.

She aspires to change the world and inform others about her disease. To raise awareness of albinism and to emphasize that it is a hereditary illness rather than a curse, she wants to use modeling. Since being “an albino” implies that your albinism defines you, it is preferable to refer to the subject as “a person with albinism.” 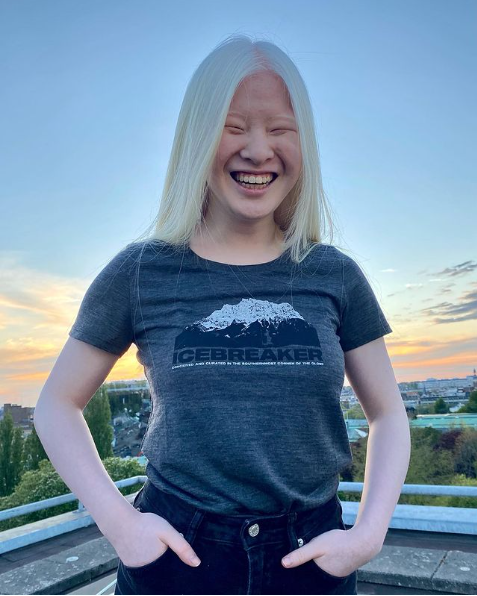 “I won’t agree that children are being killed because they have albinism. She declared, “I want to transform the world.

We send Xueli Abbing our warmest wishes for success in her endeavor. She will undoubtedly motivate and instruct thousands of people all around the world.

20 People found their doppelgänger in Museums