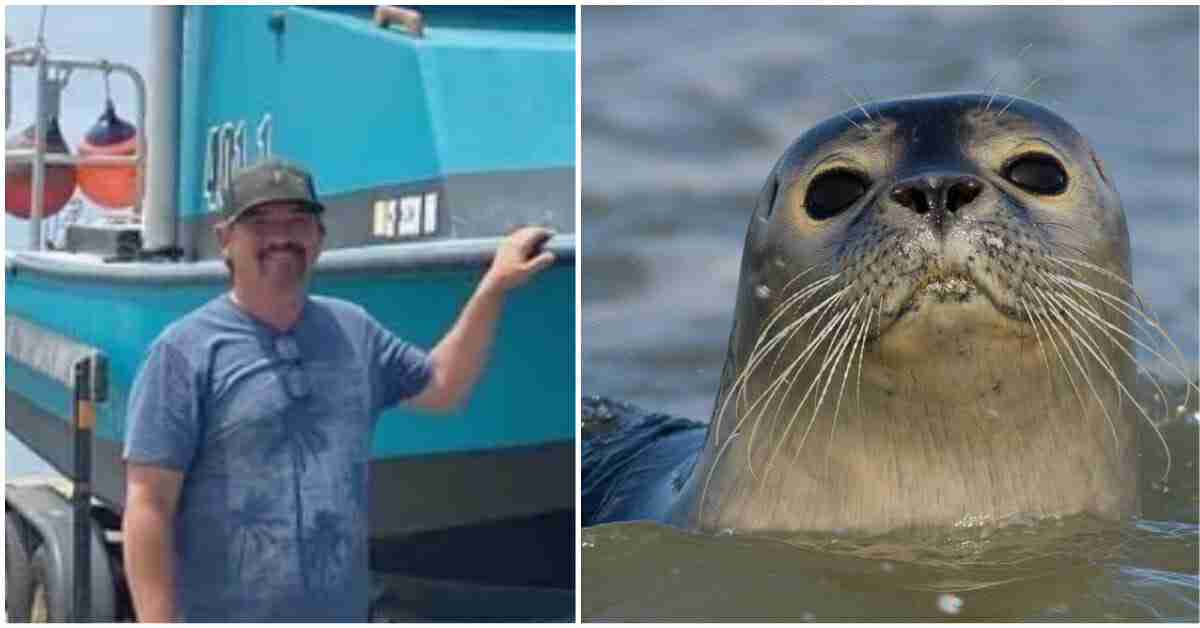 For humans, the water may be a frightening place. Being trapped in the water with no shore in sight and fearing you will drown is one of life’s most horrific experiences.

But sometimes, nature steps in to help, and helpful marine life will assist those in need.

That was the case for one boater who became trapped and received heavenly guidance from a seal.

Southern California boater Scott Thompson was on the Santa Barbara Channel with his vessel, Miss Grace. Scott turned the boat back toward land when he noticed the weather wasn’t ideal, according to GoFundMe. 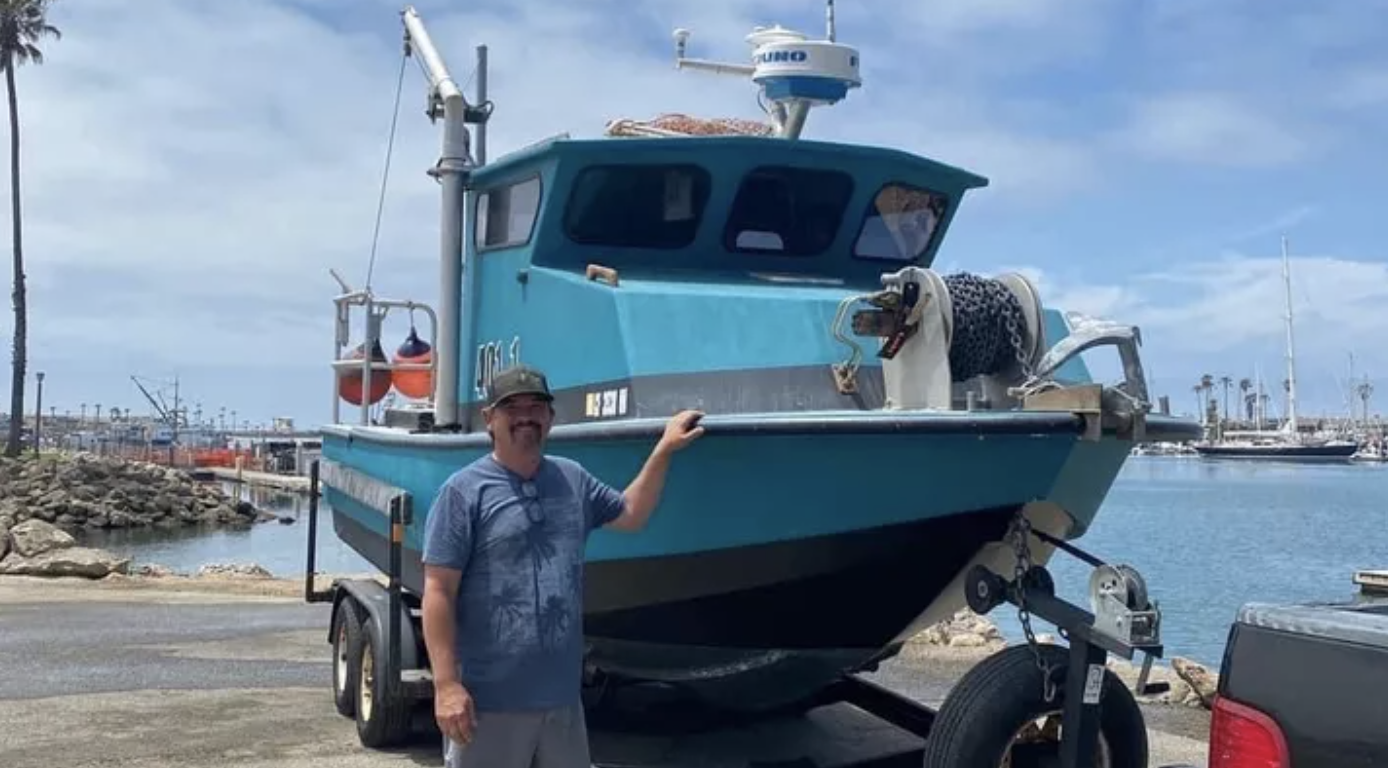 But soon, a catastrophe struck as the turbulent water shook the boat and threw Scott into the channel. Even worse, the boat kept sailing while he was gone, making it hard for him to swim back on board.

Scott quickly saw how desperate his situation was, with only shorts, a t-shirt, and no shore in sight. Scott told ABC 7 that he had the idea, “Great, this is how I’m going to die.” “Today is the day I’ll pass away.”

Scott kept swimming, trying to find a buoy. He was driven by the need to visit his family one more time since he was scared of passing away and leaving them behind. 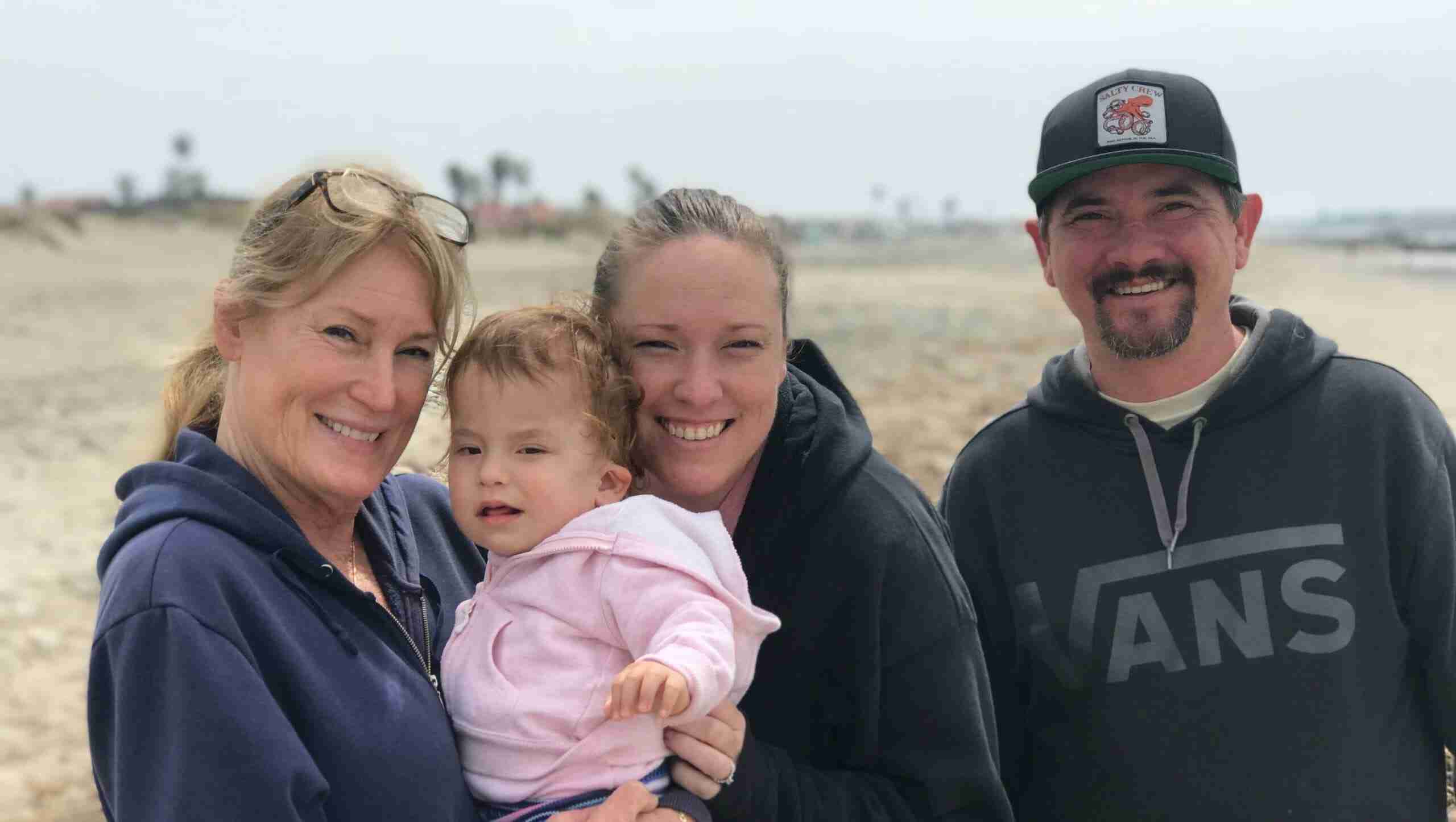 But the water was icy cold and completely dark, and a terrified Scott understood he was facing impossible odds. The moment terror kicked in, he thought, “Wow, this is a fairly serious problem.”

He quickly received encouragement, which gave him the drive to press on.

He told ABC that a harbor seal prodded him beneath him “like a dog coming up and nudging your leg.” 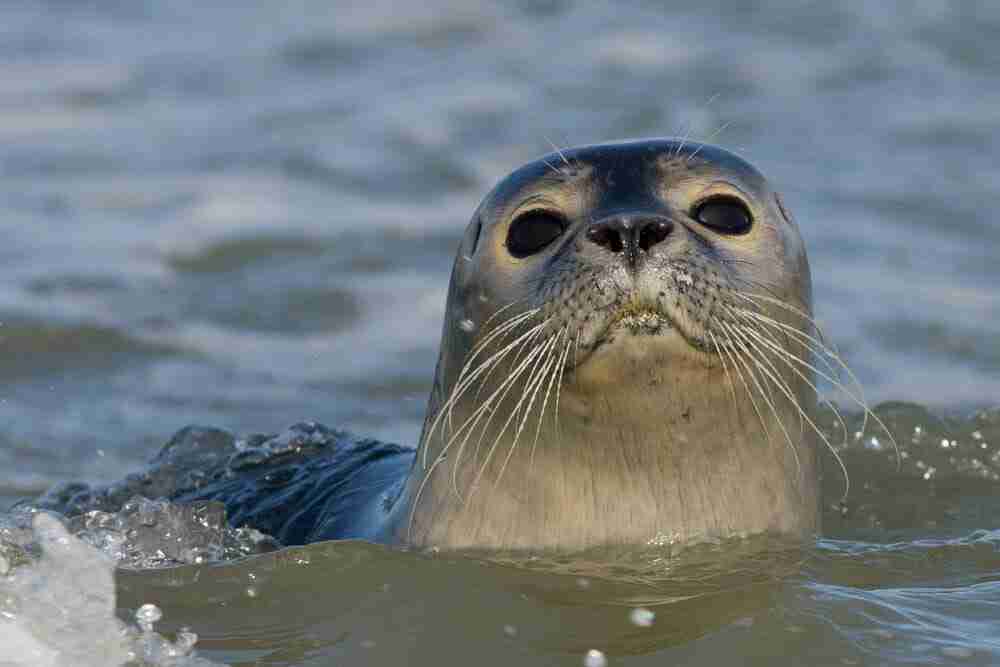 He interpreted the encounter as a divine sign, or at the very least as the seal encouraging him to press on after observing his misery.

The helpful seal’s encouragement was just what he needed, giving him the willpower to swim in the hope of a miracle.

According to GoFundMe, he swam through the pitch-black, icy sea for five hours against all odds before arriving at an oil platform.

He was completely worn out when he tried to pull himself up, but he managed it, and a team discovered him and offered him much-needed medical assistance.

The donation page says, “They warmed him up and thawed him out.” As far as we are concerned, he is a legend. That he could endure the weather and the chilly Pacific Ocean for so long is truly a miracle.

He spent the night in the hospital, where he also suffered from rhabdomyolysis, dehydration, hypothermia, and several bruises and wounds.

He is currently at home with his family, sore weary, humbled and appreciative, and just so thrilled to be alive, but he will be OK now.

His yacht sustained damage, so a GoFundMe campaign was created to raise money to fix it. As of right now, around $13,000 has been donated.

What a miracle Scott made it through. Never undervalue the strength of the human spirit or some motivation from a pet.

3 Sons Outraged After Rich Dad Left All Inheritance to Maid, Get Invites from Her the Next Day