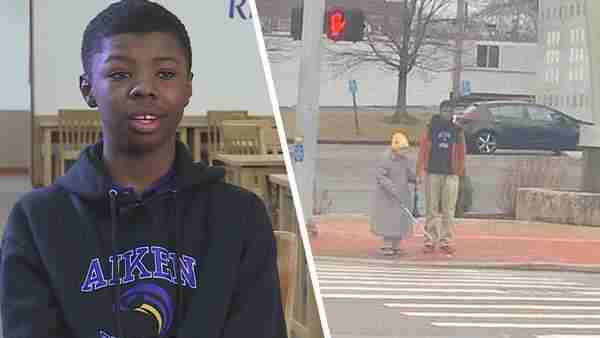 The 15-year-old kid who saw an older woman in need and offered to help gets all the praise, as does his younger sister.

While waiting for the school bus, Dontarius Caldwell and his sister Diamond were playing games on their phones when Diamond spotted a woman trying to press the crosswalk button.


His sister told her elder brother that she believed the woman to be blind and advised him to assist her. He was unaware that his acts would be recorded on camera and broadcast nationwide.

“I told Dontarius that I thought she was blind and that you should get up and go help her, and he got up and went to help her cross the street two times while I waited for the bus to come,” Diamond said. 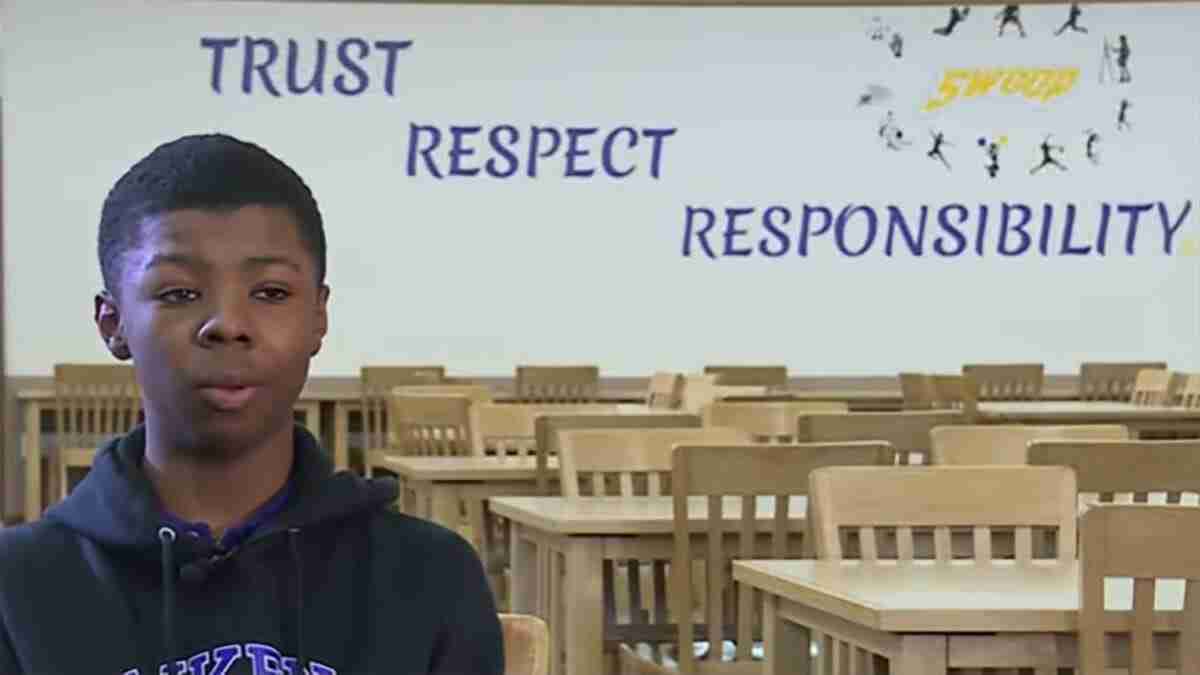 The woman responded “yes” when the Cincinnati, Ohio, freshman asked if she needed help and took his hand in response.

While his sister stayed to wait for the school bus, he led the old, blind woman safely across the street. 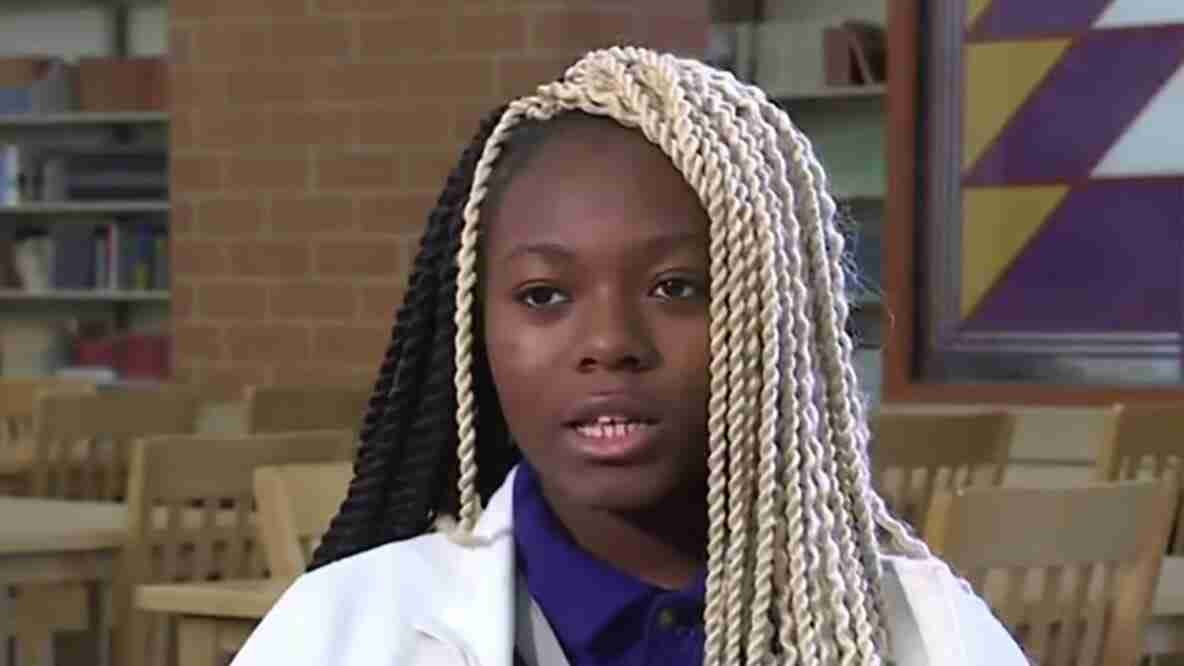 “I was just trying to help.” “I didn’t think I would be on camera,” Dontarius told

The selfless teens justified their acts to the local media by saying they were always taught to do the right thing.

Denarius helped the woman while she was being photographed, and the photo was posted on social media. Many others have viewed it within the past 24 hours and have applauded the boy for his efforts.

“If you be kind, what happens to them also happens to you,” Dontarius said.

Dontarius was handed the key to the school in return for his kindness.

His mom, Sheena Ferrell, claims she found out about the picture on social media.

She gets help from her son at this crossroads multiple times a week.

“He’s always willing to help,” she continued. “He’s such a good kid. I love him so much.”

Mike Garibay, a Facebook user, shared the photo with the caption: “This young man held this blind woman’s hand and helped her across Hamilton Avenue and then again across North Bend Rd. I have faith in humanity again! Kudos, young man.”

It’s not just that helping others is a good thing in and of itself; it also improves our well-being and, in some cases, lowers our stress levels. Giving fosters relationships, builds stronger communities, and contributes to a more joyful world. Also, it benefits the community at large.

Knowing that kindness is still praised and rewarded in our society is calming.

Please share in honoring these wonderful teenagers and spread the love.