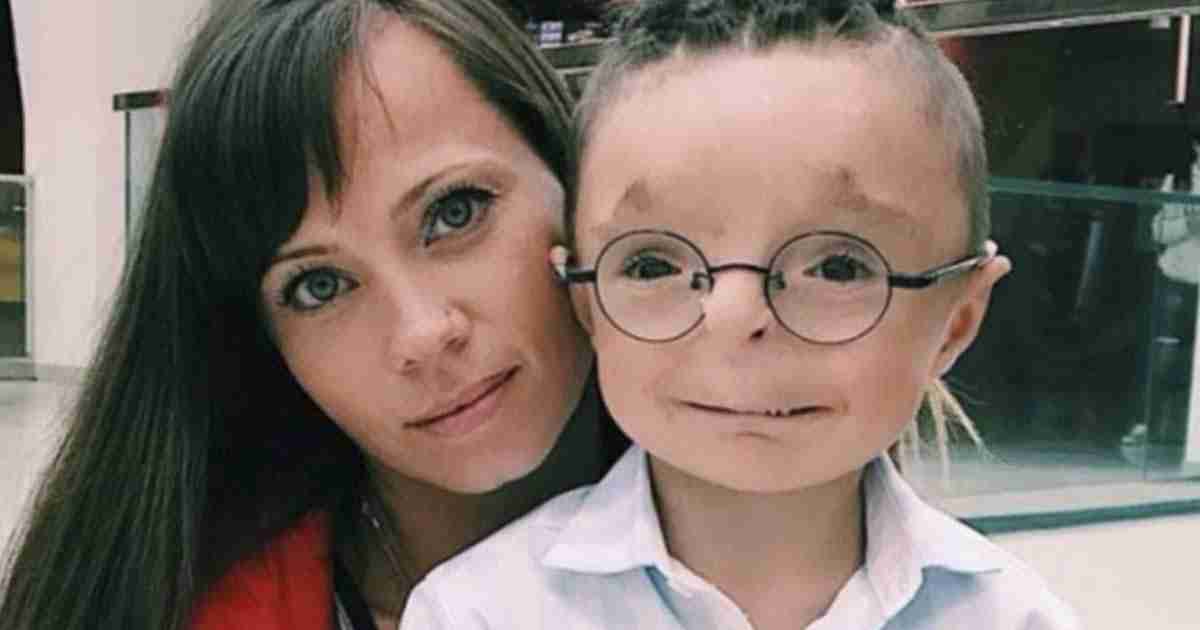 Particularly for those with disabilities who struggle to adapt to societal norms, this world has grown to be a cruel place. These folks want a home among the stars and wish to be accepted, but sadly, harsh looks and remarks are always made.

Rustam is a little boy with birth defects that his parents failed to treat. He was given up for adoption, but as we all know, not many parents are ready to welcome kids like him into their homes and hearts.

Fortunately, Rustam was found by a woman named Nika Zlobina, who was preparing adoption paperwork and came across his photograph and biography. Then she set out on a mission to find Rustam a loving home, but she finally decided to adopt him. 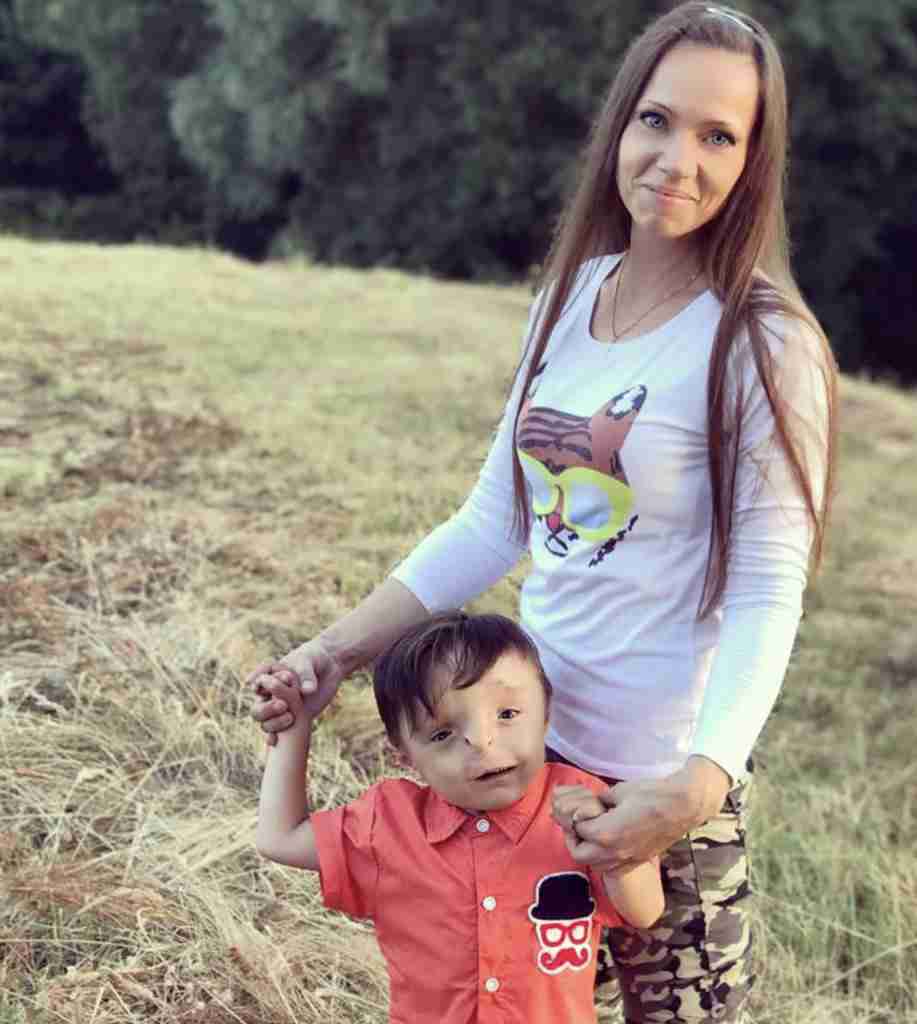 “I was preparing paperwork for an adoption, and there was a database with photos of children, and I happened to see images of Rustam,” Nika explained.

The first thing she did for this amazing boy was to launch an Instagram account where she could feature him with other kids like him who were also looking for loving homes.

She also uploaded a video of Rustam dancing, which got a lot of attention. However, there were just as many people who had kind things to say about Rustam as there were others who left derogatory remarks. “Some said this ‘freak’ won’t ever be adopted. “I was terrified at how many people wrote negative comments, and among them were young mothers with kids,” Nika said. 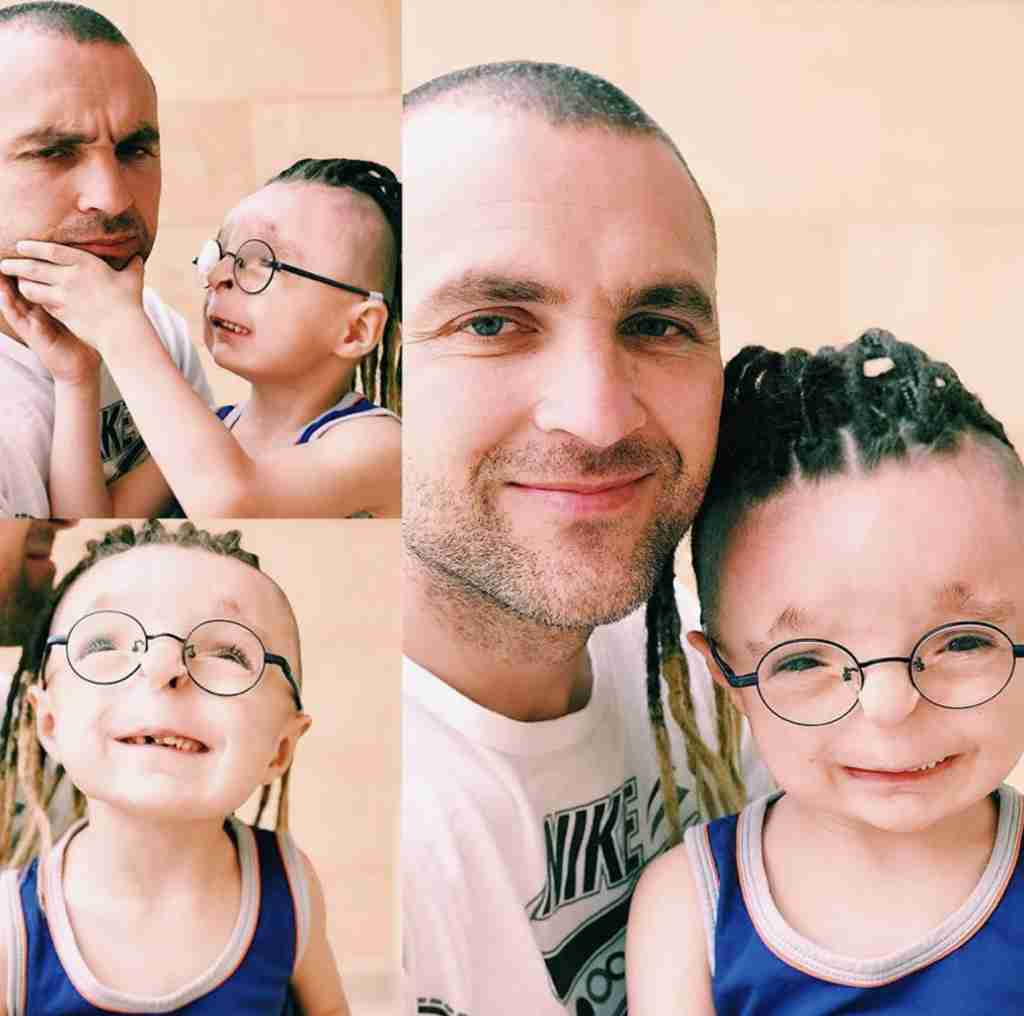 The misunderstanding that adopting a kid with a disability is not the best option was Nika’s main priority. Nika believed that by describing Rustam’s everyday activities, his many laughs, and the way he looked happy when with the proper people, individuals would see the need to care for these kids.

“Everyone mostly wants blond, beautiful babies to adopt, and there’s a long line for such kids; meanwhile, others suffer without parents,” Nika wrote.

Nika then decided to adopt Rustam herself at that point. She and her husband were pleased to have this adorable baby as a son since he expressed happiness everywhere he went.

According to what Nika wrote, other people who were considering bringing a child into their lives in this way found this adoption to be a motivational source and inspiration.  “One woman wrote that she was afraid to go out with her daughter who has Down’s syndrome, adding that my posts give her courage; and now she does not hesitate to go for walks with her daughter,” Nika posted. 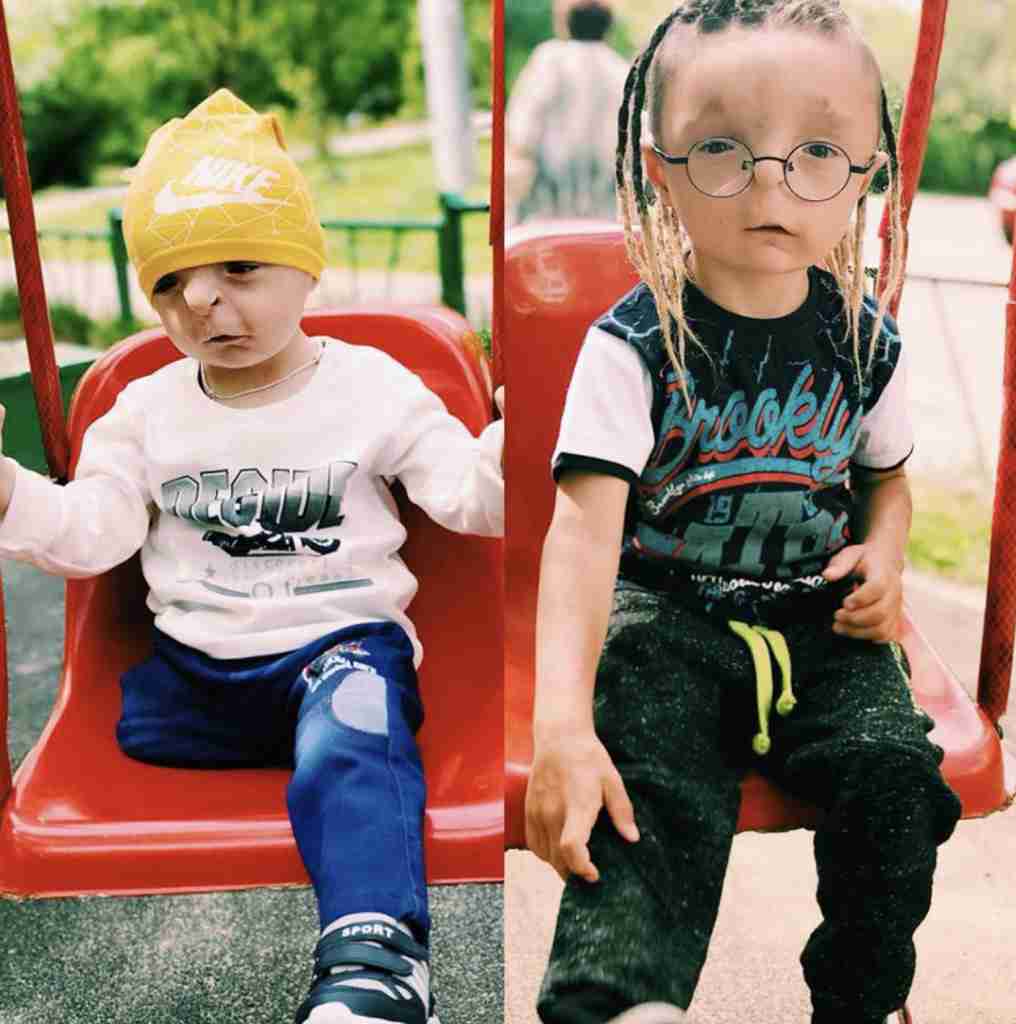 Although it is expected that total strangers will stare and make comments, Nika and her husband do all in their power to protect their son from harm and show the world that there is nothing deeply wrong with being unique. It is the diversity of people and ideas that keeps this planet moving.

Rustam is now nine years old and is enjoying the best life that can be had at such a young age.