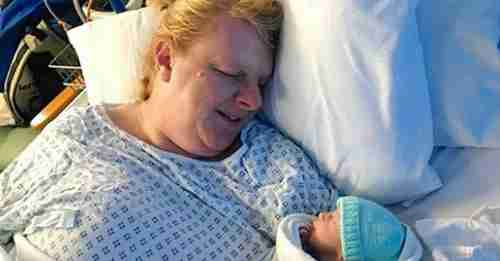 When Louise Warneford met her husband, Mark, in 1999, she knew she wanted to start trying for a family.

When Louise, from Swindon, England, was 32, she tried to get pregnant, but her efforts were tragically unsuccessful.

Louise never lost hope after 16 years of trying and 18 miscarriages; today, at 48 years old, she is the proud mother of baby William, and she couldn’t be happier. 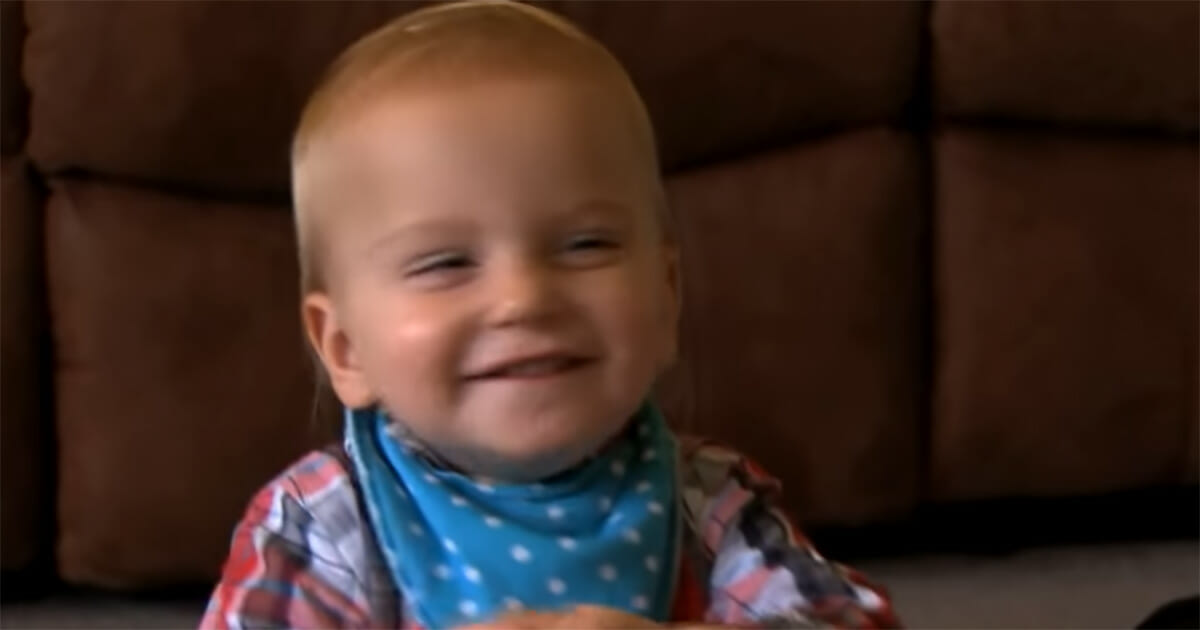 Mark had a vasectomy in a previous relationship, so the couple turned to expensive IVF treatments to get pregnant.

Louise had little trouble getting pregnant but lost her baby at around 14 weeks. 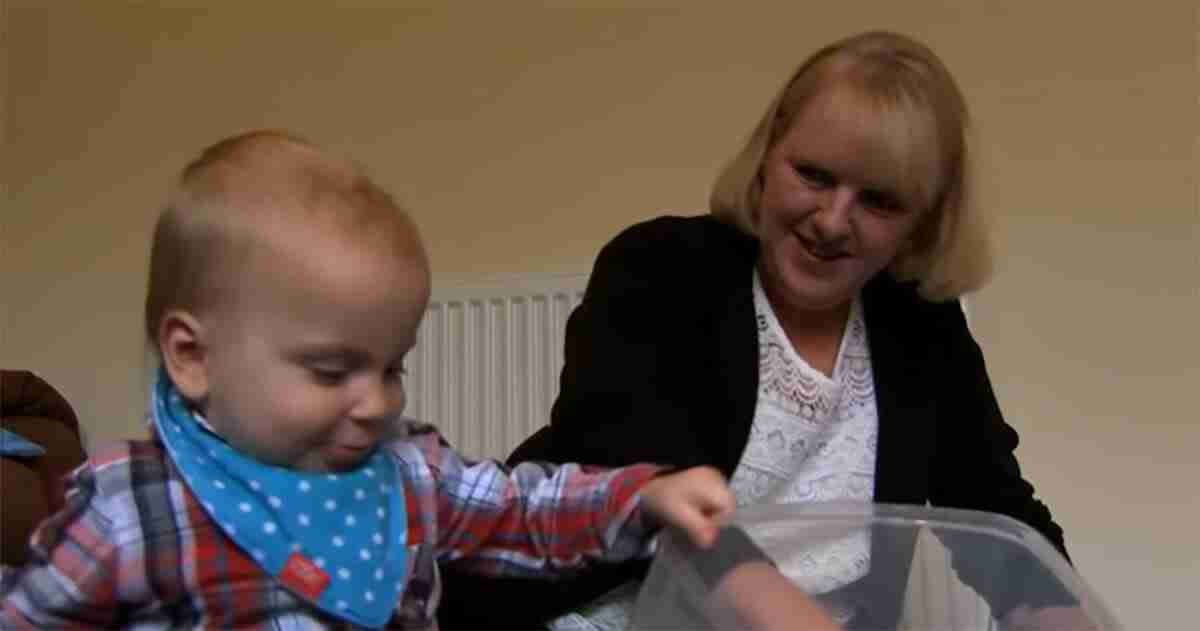 “Each time I got my hopes up and thought that ‘this was it and I was going to have the perfect family I’d always wanted, I couldn’t stop crying every time I miscarried,” Louise told the Daily Mail.

“We decided to try IVF, but despite falling pregnant sometimes, we always lost the baby.”

A breakthrough was made just as the couple was about to give up when a doctor found that Louise had “killer cells,” which meant that her own body was destroying her embryos.

After receiving the necessary care, Louise finally got pregnant. William, her son, was delivered through C-section at 37 weeks.

“It was amazing,” Louise describes receiving her baby boy with emotion. 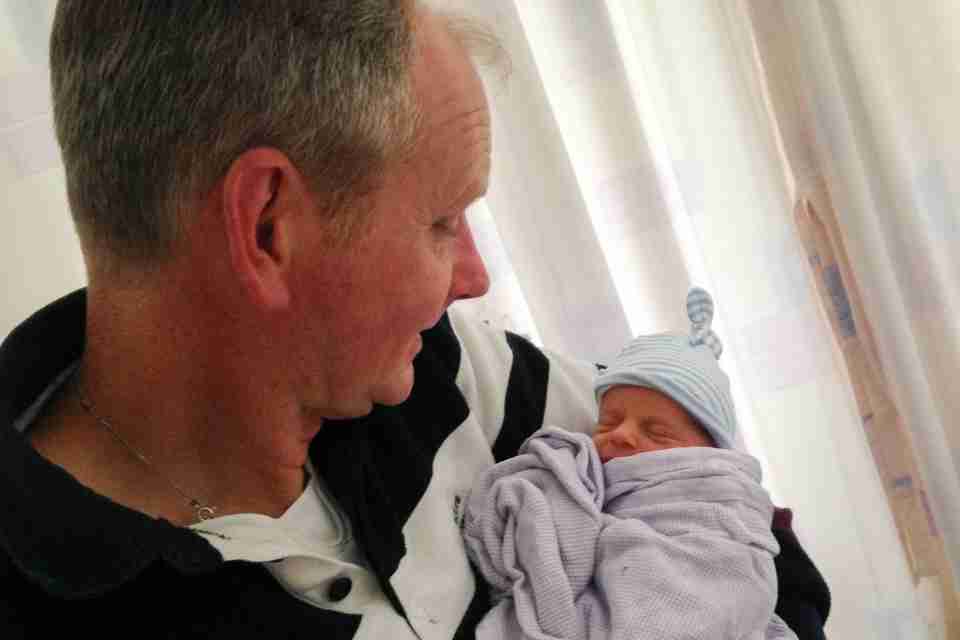 Being a mother is, in Louise’s words, “the best job in the world.”

Warneford released the book “Baby Dreams” last year, describing her heartbreaking motherhood transition. Warneford writes in the book that she was about to give up when an OBGYN in England named Dr. Hassan Shehata found she had elevated NK cells.

The immune system’s NK cells help the body fight infection. They might result in repeated miscarriages, according to Shehata.

Warneford said that Shehata treated her with a combination of blood thinners, baby aspirin, and steroids before giving birth to a healthy baby at 37 weeks gestation in June 2016. She had never made it past the 14-week point in pregnancy before.

The head of PNWF’s Center for Recurrent Pregnancy Loss in Seattle, Dr. Lora Shahine, agrees that these treatments don’t work for most women.

“For decades, doctors have been at a loss for ways to help women with multiple miscarriages, and many treatments that focus on the immune system have left women still frustrated,” Shahine told Parents TODAY.

“Scientific studies examining drastic immunosuppression treatment for women to prevent miscarriage have not proven beneficial, but women—and their doctors—desperate for an answer and an intervention will often take risks associated with these treatments.”

Despite the heartbreak, Warneford believes she will do it all again.

“William is perfect,” she gushed. “He’s my miracle baby.”

In the video below, Louise shares her experience and offers advice to other couples trying to conceive.