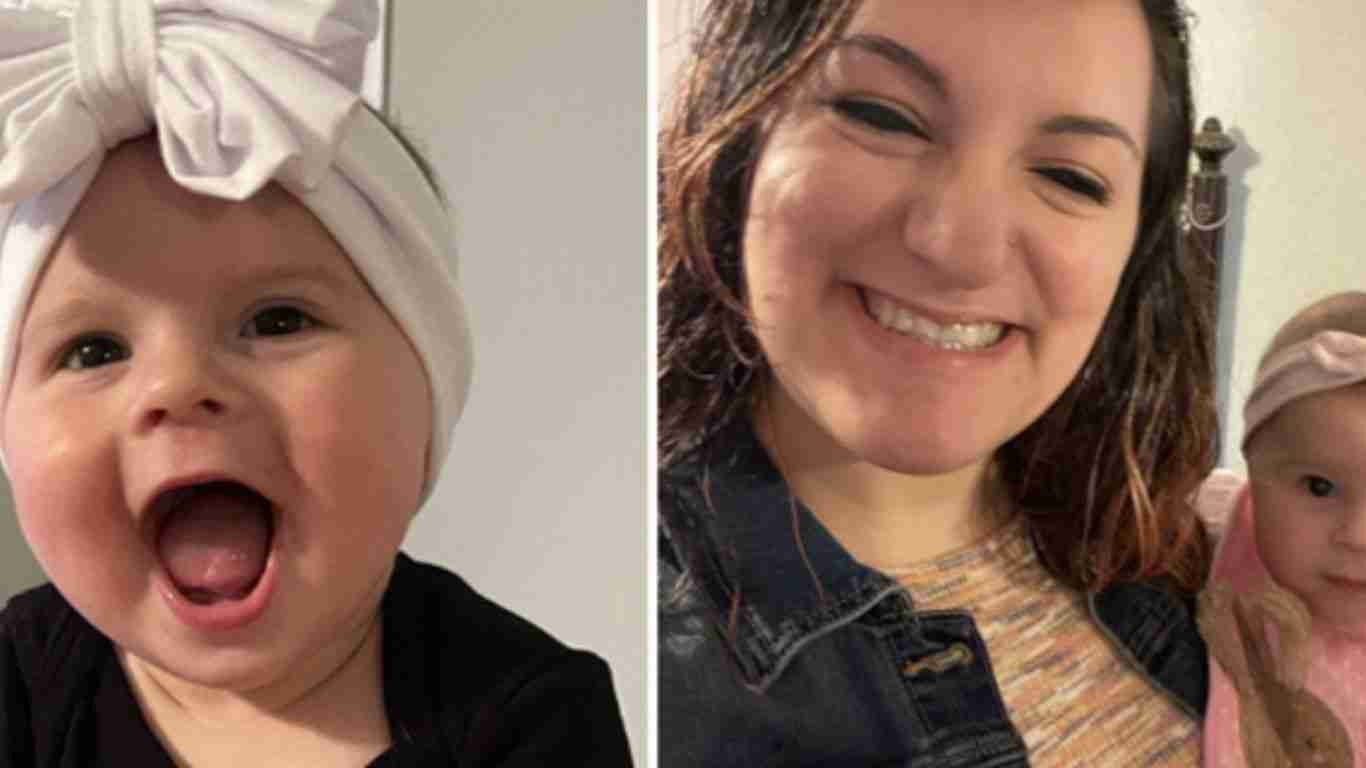 Most people consider the birth of their first child to be a significant turning point. When you have children, you are responsible for looking after another life and your own.

This couple, both from Texas, were head over heels in love with their daughter. They were overjoyed to watch their little bundle of happiness develop, but little did they know that a terrible event was just around the corner. 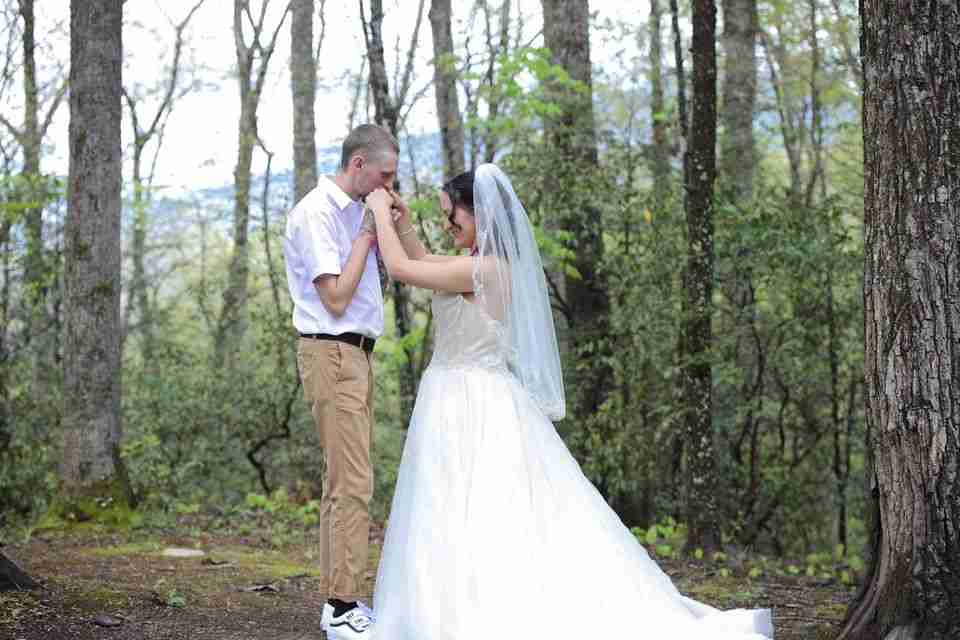 On April 24, 2021, Alaina and Brandon Majors got married. The two were anticipating the start of a new chapter in their marriage. Both their loved ones and their friends were joyful about their union.

Alaina gave birth to their adorable daughter, Ellianna Majors, a few months after they married. The moment the couple laid eyes on their child, they fell in love with her.

The proud parents didn’t hesitate to post images of their daughter on social media in various poses while engaging in various activities. The adorable little girl’s regular updates also delighted their friends and family. 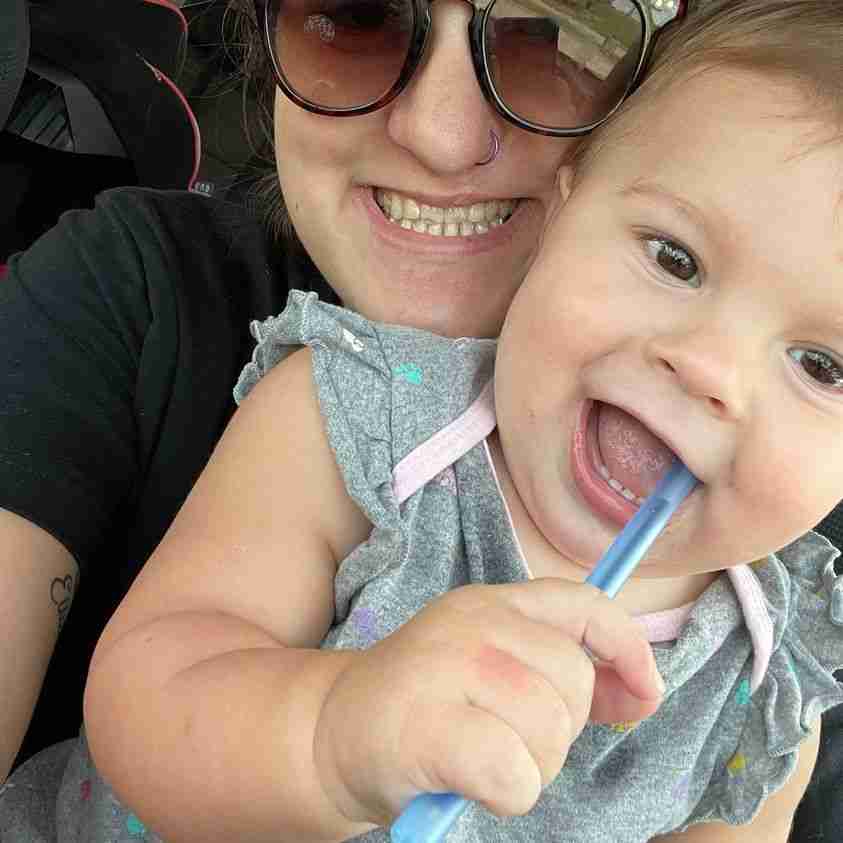 The young girl’s delighted parents were overjoyed to celebrate their bundle of joy’s first birthday when she turned a year old.

Alaina left the house with her daughter on what appeared to be a normal day. She and her daughter were standing next to the mailbox on October 4, 2022, around 11:20 a.m.

Authorities in Henderson County learned of the accident shortly after it happened in the neighborhood where the couple and their daughter lived. 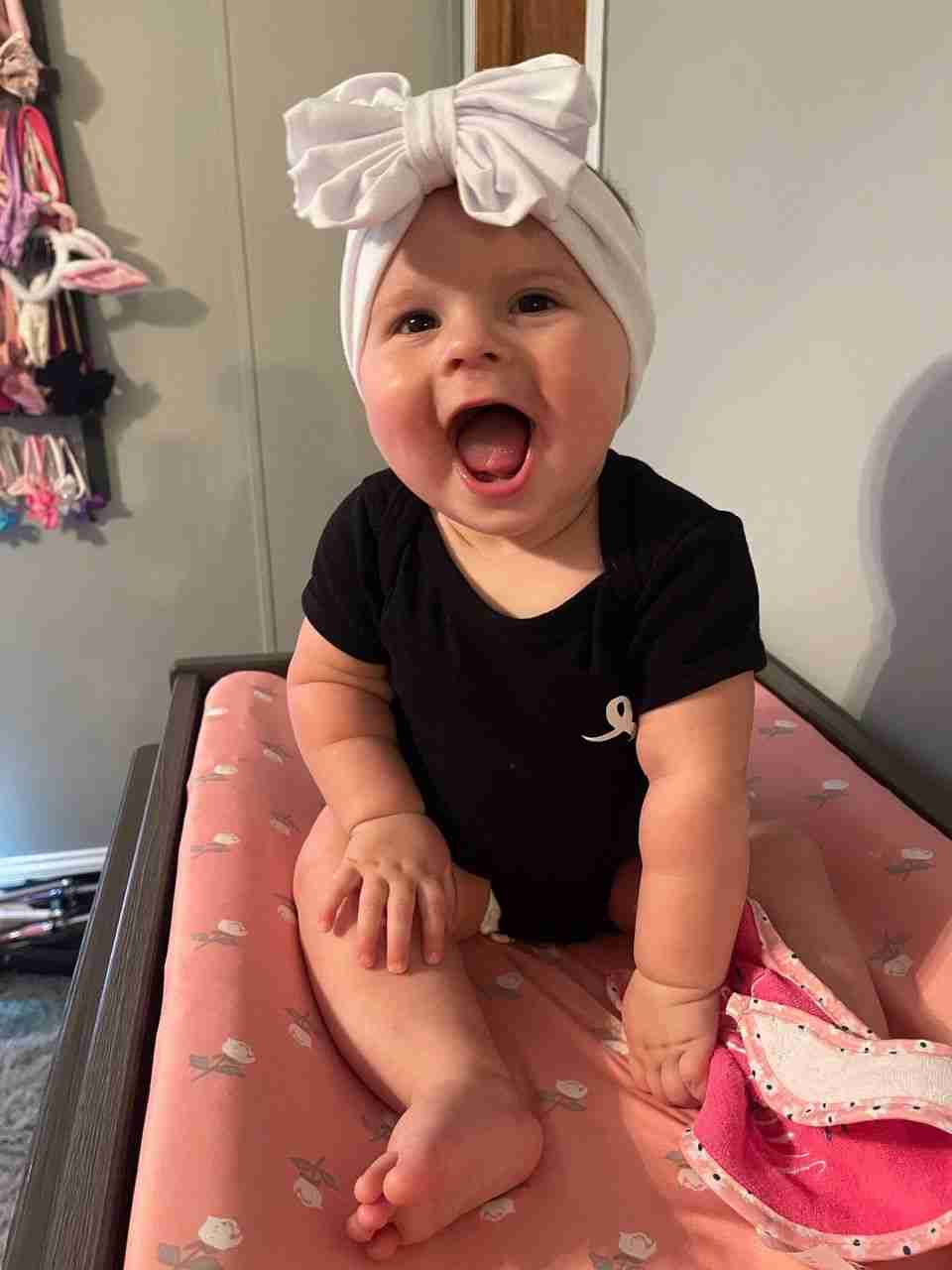 Sadly, Ellianna died right away, and Alaina was taken to a hospital so that her wounds could be attended to.

“This was a senseless accident that could’ve been avoided had the driver not been speeding over the hill,” Michael Englehardt, who identified himself as Alaina’s uncle, said.

He didn’t want to accept the claims that Alaina was the one who had allegedly moved in front of the car. He explained how the dangerous curve near Alaina’s house had caused the accident and was to blame. 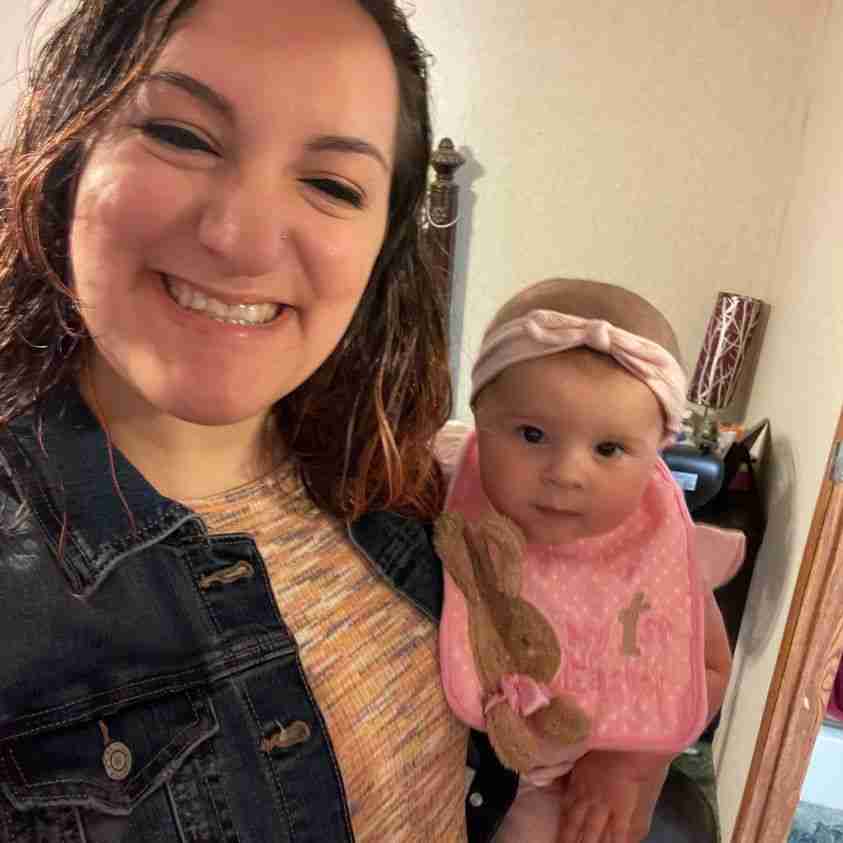 A police investigation is currently being conducted to ascertain the facts of this case. I wish more information would be made available to the family about the precise circumstances surrounding this accident.

It was painful for Ellianna and her parents to go through that. Netizens sent messages of support to the family after learning about the incident. The following are some of the remarks they made on 14 NEWS’ Facebook post:

“So very sad! My heart breaks for this family. This little girl was her momma’s world.

“This is my worst nightmare!” I have kids playing in the yard, and people drive like everyone has extra lives in the Super Mario Brothers game.”

We send our deepest sympathies and prayers to the family during this difficult time. Losing someone is never easy, especially a child. A peaceful rest for little Ellianna Majors