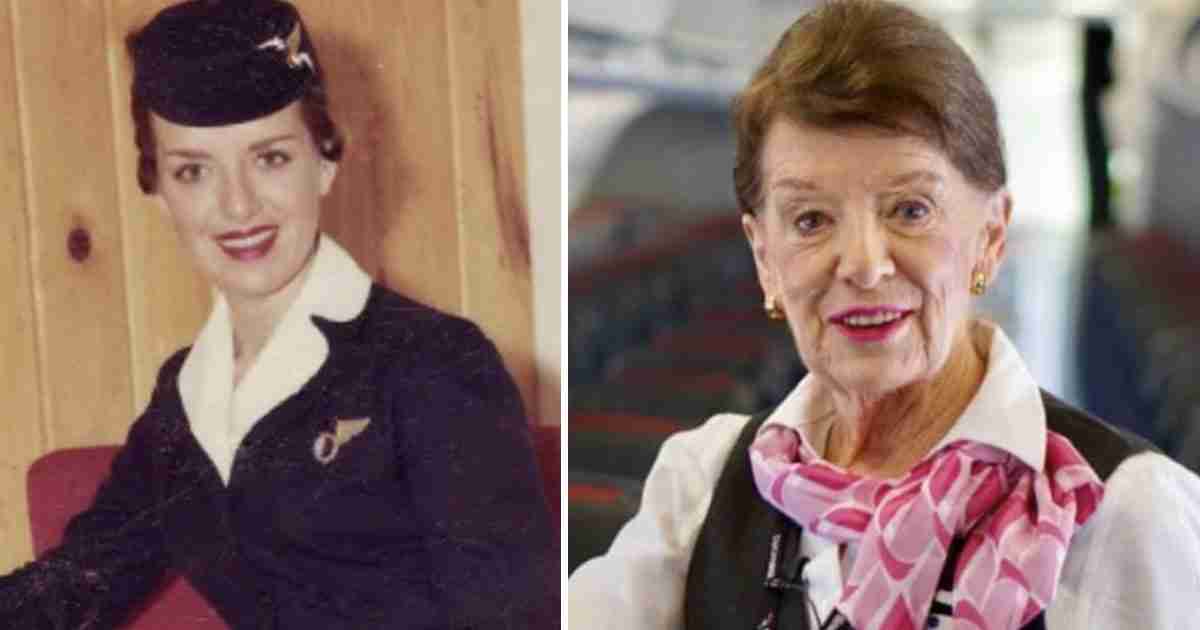 Even having a successful profession for ten years is considered an accomplishment. However, those who have worked for the same company for over 50 years merit praise in equal measure.

And Bette Nash has enjoyed professional success for more than 65 years.

There is good news for Bette Nash. She has more than 65 years of experience working for American Airlines.

The Boston native was employed as a hostess in 1957! Every year afterward, she’s logged countless miles across the globe. 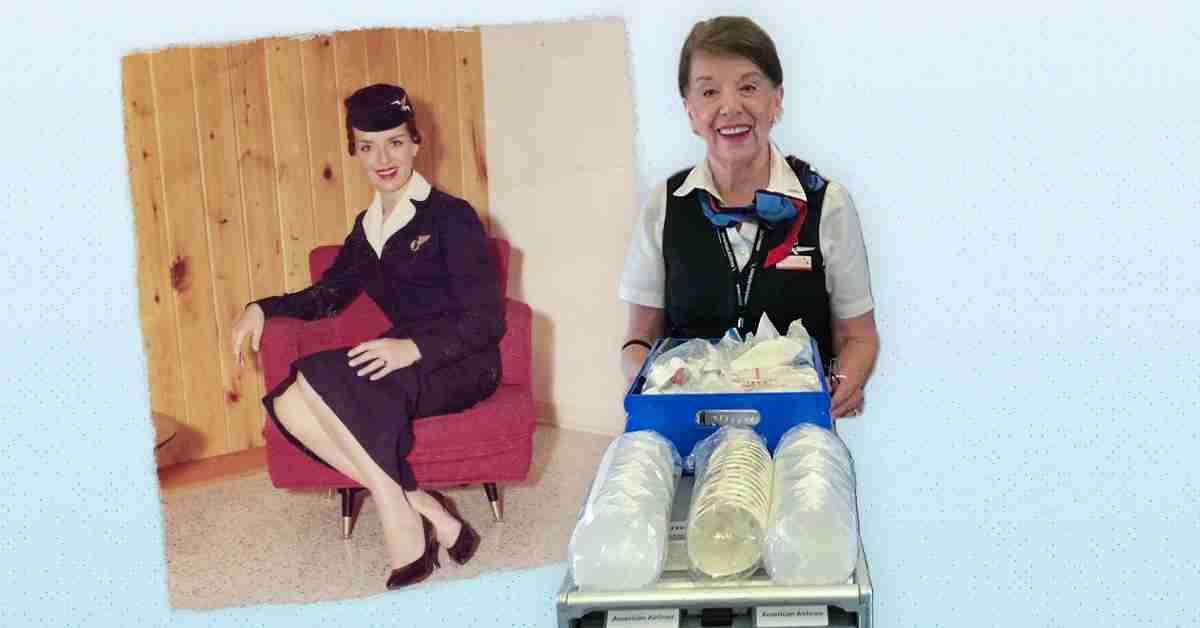 She received recognition from Guinness World Records for having worked as a flight attendant for 65 years.!

One of the elements that may have contributed to Bette’s ongoing employment was the airline’s decision to let her choose her route.

And Bette has remained committed to the New York-Boston-Washington, D.C., shuttle throughout her career.

It’s quite moving to discover the reasoning behind her choice. Thanks to the route, she can spend every evening at home with her son.

She also has to stay at home with her son because Bette is the kid’s primary caregiver, and the boy needs to be taken care of due to his disability.

Passengers on American Airlines also like Bette. Some frequent flyers could also remember the veteran hostess due to her extended employment with the airline.

“I travel a lot—hundreds of thousands of miles a year—but when Bette is with me, it’s always the finest,” A media source cited a flight passenger.

Bette has maintained her title despite prior acknowledgment. In 2017, she celebrated her 60th year working for American Airlines, making her the oldest stewardess in the world at the time.

Five years later, Bette has now surpassed her record. She remembers how much plane travel had changed since passengers were given smokes and matches! Something unimaginable to us today.

“On the trip, after the dinner service, I would walk around with Kents and Marlboros, and we used to pass out cigarettes and matches.” On her 60th wedding anniversary, she spoke to WJLA.

Because flight attendants had to be single, she alleges that passengers purchased life insurance from vending machines before boarding when she first started flying. The airline would check in on her at home to ensure she wasn’t living with a man.

The airline allegedly weighed her before shifts and threatened to suspend her if she put on too much weight. 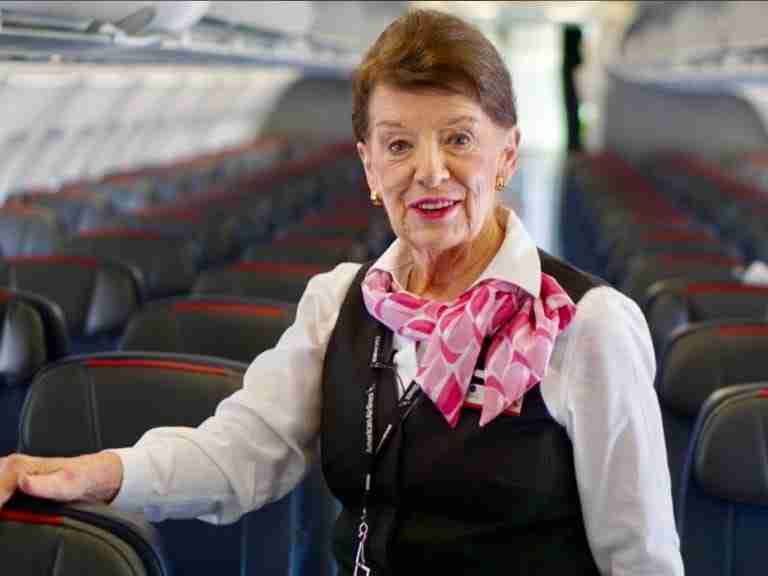