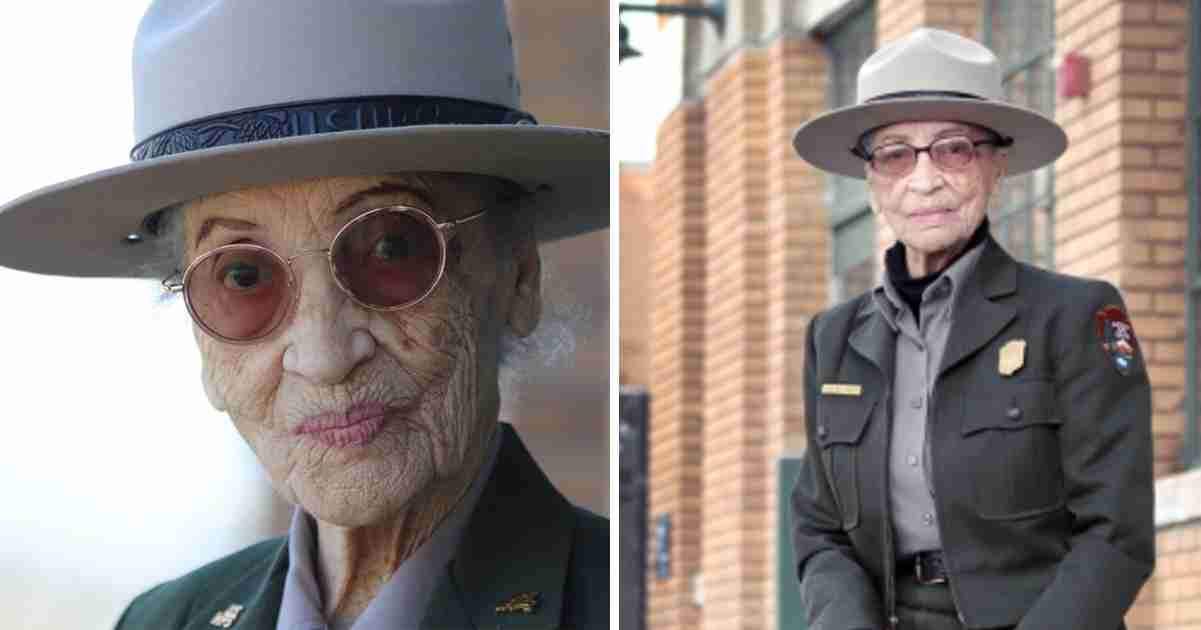 After more than 15 years of sharing her life tales, including those from World War II, at Rosie, the Riveter/World War II Home Front National Historic Park in Richmond, Betty Reid Soskin, the oldest active National Park Service ranger, has retired from her position.

Soskin made news in September when she turned 100, making her indubitably the oldest park ranger currently employed. April 16 has been set aside for a public event to celebrate her departure from service.

According to rumors, the centenarian’s work as a park ranger has assisted the park service in improving how it educates tourists about history. 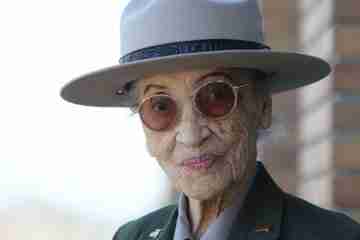 “To be a part of helping to mark the location where that dramatic trajectory of my own life, together with others of my generation, will affect the future by the footprints we’ve left behind,” Soskin said in a statement announcing her retirement. The 100-year-old, a young woman during World War II, worked as a file clerk in a segregated Union hall. Later, she and her husband, Mel Reid, would open Reid’s Records, a record shop. 2019 saw the store’s official closure.

At 89, Soskin joined the National Park Service as a permanent employee in 2011. She oversaw public events and presented stories and ideas at the park visitor center in her capacity as a leader. 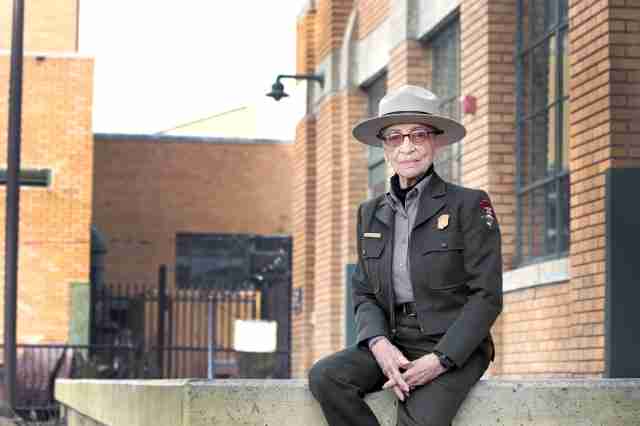 Being a primary source in disseminating that history, my history, and creating a new national park, according to Soskin, has been exhilarating and rewarding. It has shown to give my later years purpose.

“Betty has significantly influenced the National Park Service and how we carry out our mission. Her efforts remind us that to present a more complete and inclusive history of our country; we must actively seek out and accommodate all viewpoints. Betty, we appreciate your service and wish you a very happy retirement!”

NPS Director Chuck Sams said on Thursday that Betty “has made a remarkable impact on the National Park Service and the way we carry out our mission.”

“I appreciate her lifetime commitment to telling her tale, and I wish her the best in retirement,” I said. “Her efforts remind us that to present a more complete and inclusive history of our country; we must actively seek out and accommodate all viewpoints. Betty, congratulations!” Said Sams.

“The National Park Service appreciates Ranger Betty for sharing her insights and first-person recollections in ways that stretch across generations. “She has used personal accounts from her time on the Home Front to give those experiences significance in ways that have a real impact on those of us living today.”

Many people on social media expressed their good wishes in honor of her dedication to the parks in response to her retirement announcement.