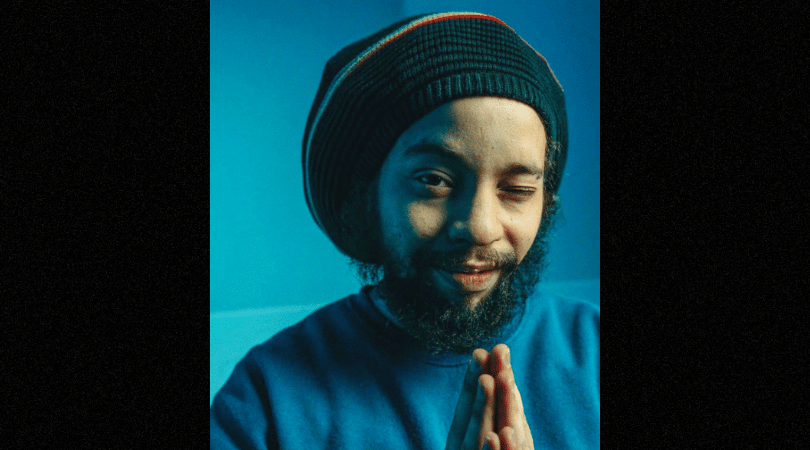 He followed in the musical footsteps of his family by performing on stage with the band that his family had formed, Ziggy Marley and the Melody Makers. There was no immediate information provided regarding the cause of death.

Joseph “Jo Mersa” Marley, who was the grandson of reggae artist Bob Marley and the son of musician Stephen Marley, passed away at the age of 31. The representative for the late artist did not disclose any information regarding the cause of death. On the other hand, a tweet that was posted around the same time stated that he was discovered unresponsive in a vehicle. The text stated, “Jamaican/American artist Joseph Marley, who’s also known as Jo Mersa (@JoMersaMarley), was found dead today in the USA.” Marley was found unresponsive in a vehicle. Marley is the son of Reggae Star Stephen Marley & the grandson of reggae legend Bob Marley.

Furthermore, the Instagram account for South Florida radio station WZPP has confirmed the news. “Unfortunately, it has been confirmed that Jo’Mersa Marley, son of Stephen Marley and grandson of Bob Marley, has passed away unexpectedly from an asthma attack. He was found in his vehicle earlier this morning. Known for his hit “Burn It Down,” the reggae artist leaves behind his wife and daughter. “We send our deepest condolences to the Marley family during this difficult time.”

The grandson of Bob Marley, Jo Mersa was found unresponsive in a car.

He has stated in a video scene that he does not feel any pressure to live up to his last name. He stated, “There are things that you have to overcome and things you just have to do, and that’s how it is. We have to go through life, you know? There’s no pressure on me. I give thanks for being a Marley. I’m grateful that I was born where I was born and placed where God has decided.”I’m very thankful about it and proud.”

Jo Mersa revealed his songwriting process in 2021. He stated, “In all honesty, it depends on the vibe because sometimes you will have a tune or idea like a whole tune is in your head but no beat, and other times, you have a beat and no tune.” That’s for me, of course. I can’t speak for everyone. “Some songs I can finish in a night, and some take longer.” 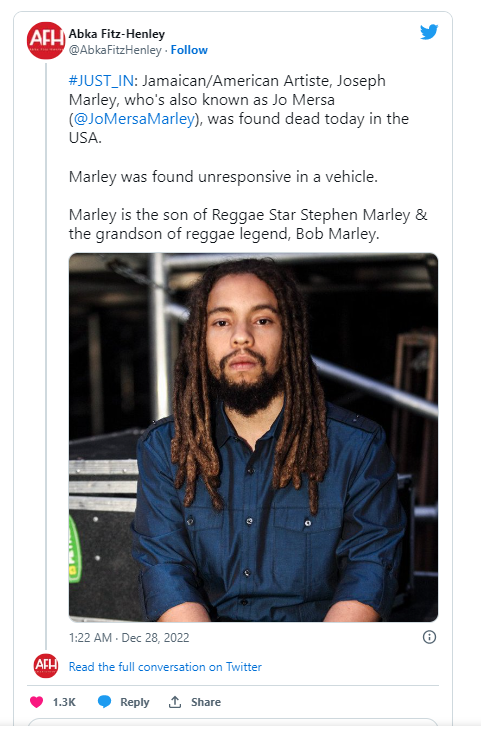 Jo Mersa revealed his songwriting process in 2021. He stated, “We always hear those reflections, speaking about those things, about the role that he played not only as family member and father but also in the world and the impact he had on the Reggae community and the Reggae culture, the roots, bringing forward the message of Rastafari and love, overall love.”
Find More Articles 👇 👇 👇

A fantastic Photoshoot with a lovely savvy (a bear)