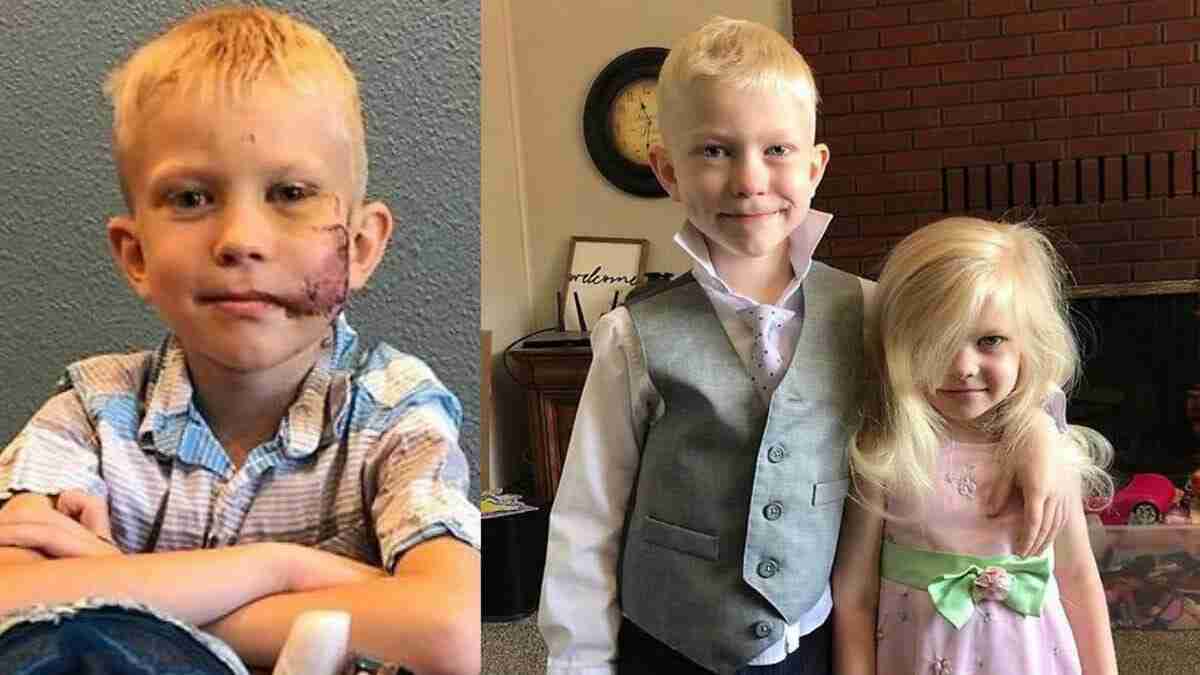 A seven-year-old boy who stepped in front of a vicious dog to save his younger sister says that he is proud of the scars he received due to the accident.

In July of 2020, Bridger Walker was visiting a friend in Wyoming with his younger sister, who was 4 years old at the time, when a German Shepherd mix that was 1 year old lunged at them as they were playing outside in the backyard.

According to a story by NBC News in July 2020, which mentioned the parents of the children as sources, Bridger, who was 6 years old at the time, was not afraid to jump in front of his sister to protect her and was bitten in the face by the dog.

The youngster needed a total of 90 stitches to close the wound that was caused by the injury, and as a result, they were left with some ugly facial scars. 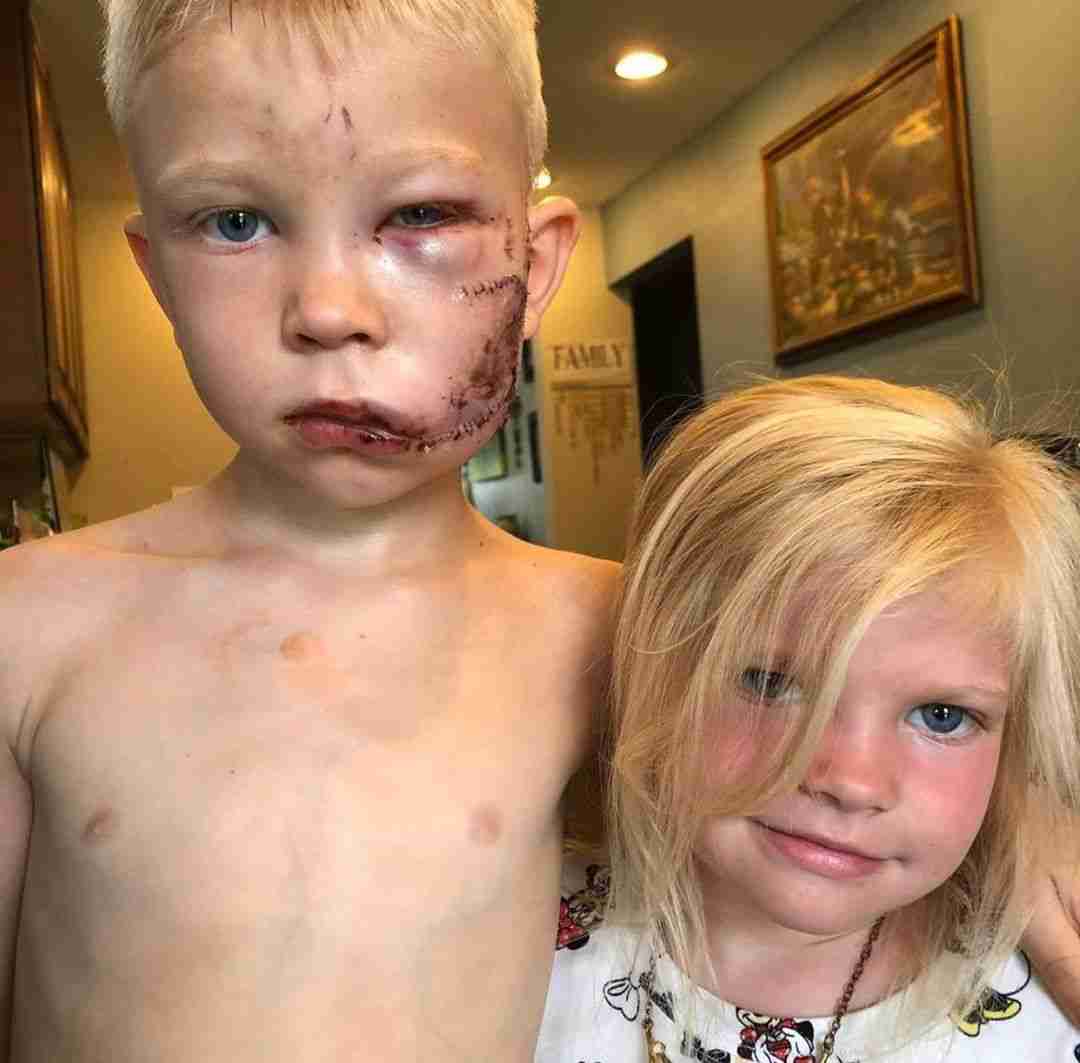 However, Bridger noted, “If someone had to die, I thought it should be me.”

That remark is still true for the now-7-year-old. Robert Walker, his father, stated that his son takes pride in having a scar and isn’t even worried about it.

“My wife and I asked him, ‘Do you want it to go away?” And he said, “I don’t want it to go all the way away.” People spoke with the father of five children.

“Bridger views his scar as something to be proud of, but he also doesn’t see it as representing his brave act. He perceives it as ‘I was a brother, and that’s what brothers do.” “It’s a reminder that his sister didn’t get hurt and that she is okay.” 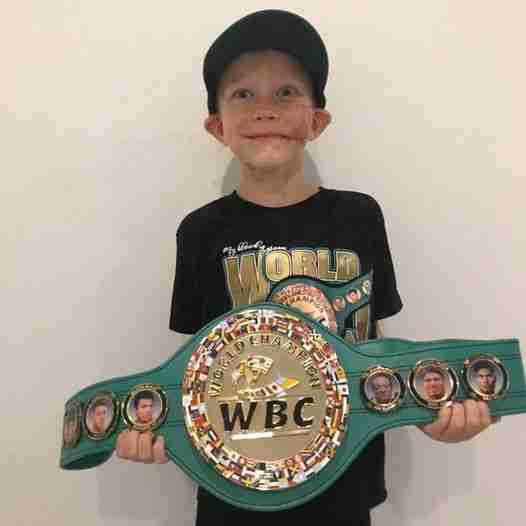 Nikki Walker, his aunt, told others his tale during that time. The happy aunt took to Instagram to share her thoughts and wrote: “My nephew is a hero who saved his little sister from an attacking dog.”

She continued: “He took on the attack so the dog wouldn’t get his sister. He later said, “If someone was going to die, I thought it should be me.” He got home from the hospital last night. I know it’s a long shot, but I’m reaching out to the Avengers and other heroes so that they can learn about this latest addition to their ranks.” 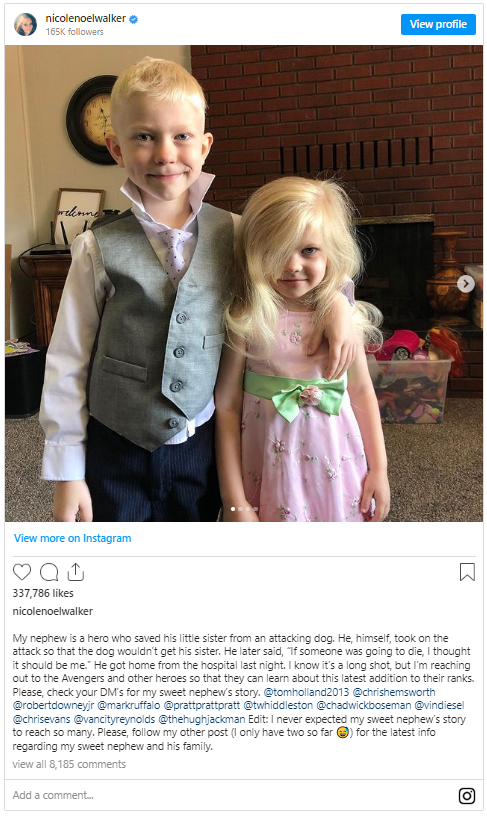 However, Bridger’s father stated that his son does not feel at ease being called a hero.

“It almost bothers him sometimes when he’s called a hero because he [thinks], ‘Maybe I could have done more to shield her,'” he said.

The family is pleased that many of their son’s heroes have reached out to provide support and encouragement. 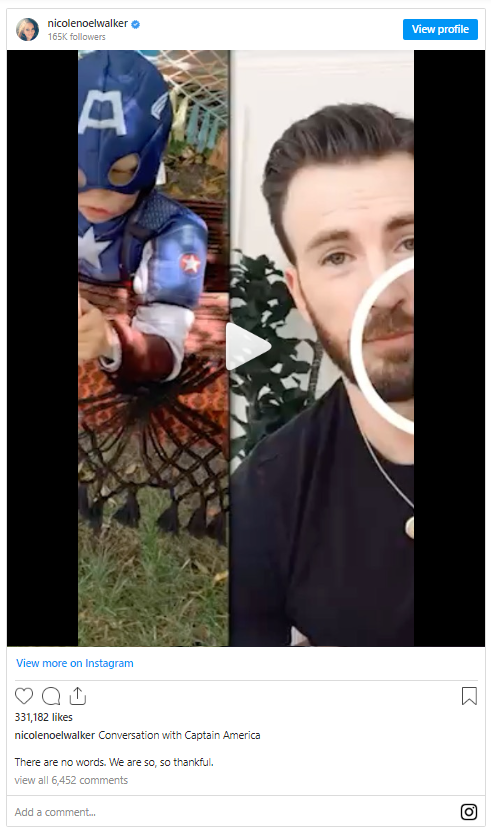 “Chris Evans, his video was amazing, and he sent the shield.” Bridger couldn’t have been more delighted,” his dad said. “When he talked to Tom Holland, he was probably the most starstruck because that was a live call so that one certainly left an impression… His emotional recovery was a worldwide effort that was so special to us.”

Bridger has undergone numerous surgeries, but more must be done.

“We still have a little more work to do on the superficial redness part of it, but structurally everything looks much better.”

According to Dr. Dhaval Bhanusali, a dermatologist offered to fly him to his office in New York and treat him for free after seeing his narrative. Dr. Bhanusali claimed the offer came after the dermatologist saw his story. 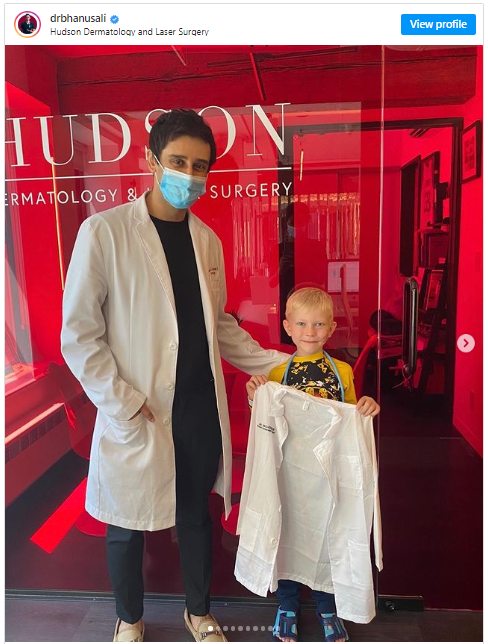 “I always told Robert, “When Bridger’s in junior high or high school, I want this to be a story he tells, not a memory he has to relive every day.’ And I think we will have that situation,”

Anne Hathaway and Mark Ruffalo are Hollywood celebrities who have sought out charity.

What an amazing hero Bridger is; his selfless deed is truly motivational. I’m happy to hear he is doing well and receiving the care and admiration he greatly deserves.

Mom, 37, Gets Ready to Welcome Baby Number 12 as Her Eldest Turns 12 Years Old