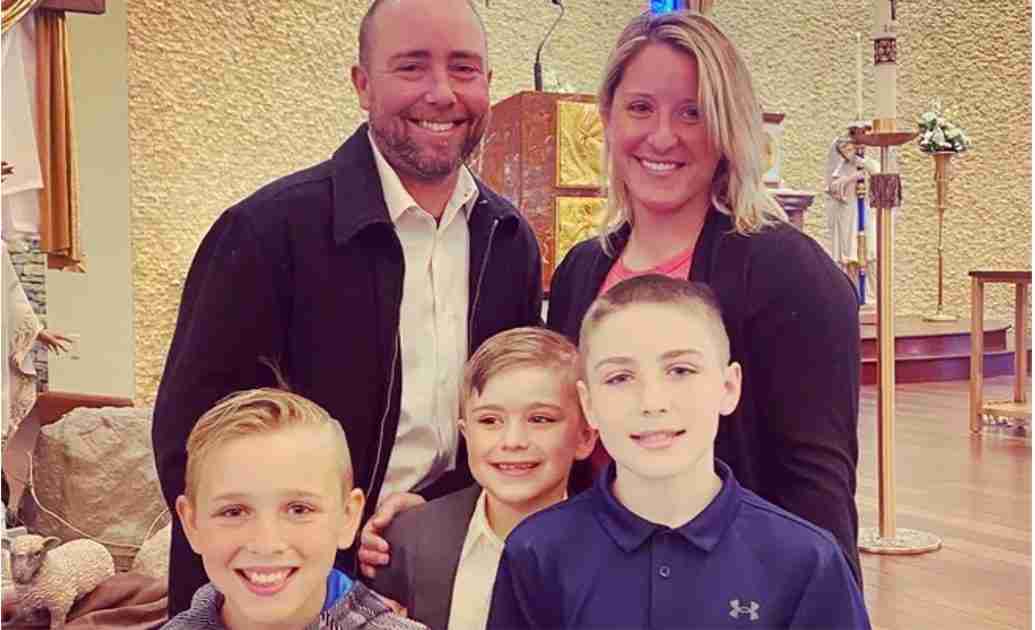 A father and two of his children perished in a fire on Christmas morning, leaving a family from a small village in Pennsylvania in unspeakable anguish.

According to sources, a fire near Quakertown early on December 25 claimed the lives of 41-year-old Eric King and his two boys, Patrick, 8, and Liam, 11.

According to the Bucks County Courier Times, the fire broke out around 1:20 a.m. Kristin, Eric’s wife, and their eldest son were able to flee the house. 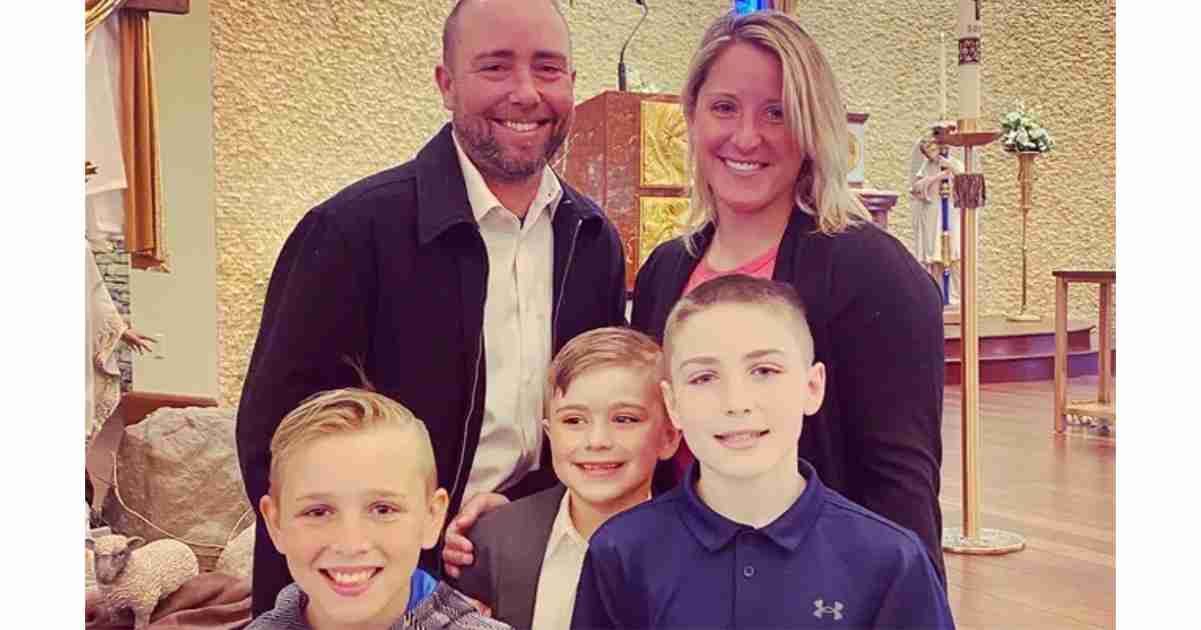 The Christmas tree of the five-person household was the ignition source, according to Quakertown Police Chief Scott McElree.

“The evidence is clear that it started in the Christmas tree,” McElree said. “It was a real tree. A Christmas tree burns very quickly and very hot.”

Brady, the oldest son of the marriage, helped Kristin escape the house. Sadly, the fire claimed the lives of Eric, his two boys, and the family’s dogs.

To help the family’s surviving members, a GoFundMe page was created. As of this writing, it has amassed more than $600,000.

“Christmas morning early, a fire broke out in the house of Eric and Kristin King. Eric, Liam, and Patrick, their two dogs, and their oldest child Brady, and Kristin, did not. The fire destroyed their house.

High school sweethearts Eric and Kristin were the happiest people you had ever met. You couldn’t help but fall in love with them because they were constantly happy and upbeat. The three lads, Eric and Kristin, spent their days and nights playing baseball at the Quakertown Youth Baseball Association fields. This terrible loss will have a significant impact on the Quakertown neighborhood. Please assist Brady and Kristin in experiencing the community’s compassion and support as they struggle to recover from this terrible event. “

On its Facebook page, the neighborhood school system wrote about the tragedy simultaneously: “Dear Families in the Quakertown School District. We must break the heartbreaking news to you on Christmas morning: the King family’s father and two third- and fifth-graders from Richland Elementary School, Liam, and Patrick, perished in an early morning house fire. Thankfully, both mom and eighth-grader Brady from Strayer Middle School survived.”

The post added: “The District neighborhood and the greater Quakertown region both suffer greatly from this news. Folks like Eric, Kristin, and their boys make this a beautiful location to live and go to school. They are very involved in the community. The King family and countless friends and family are sent their sincere condolences from the School District. The administration is currently putting up a support hotline.”

Our thoughts and prayers are with this family’s loved ones. We cannot fathom the level of loss they are currently experiencing.