K.T. Robbins, an Army veteran, firmly believes that you never forget your first true love. When K.T. was 24 years old and stationed in northeastern France during World War II, he fell in love with French girl Jeannine Ganaye, who was 18 years old. After waiting 75 years, they were finally reunited and told one another that their love had never changed.

While engaged in combat in northeastern France, K.T. met Jeannine and fell in love with her. He just had time to say a hasty goodbye before being sent to battle on the Eastern Front after meeting her. 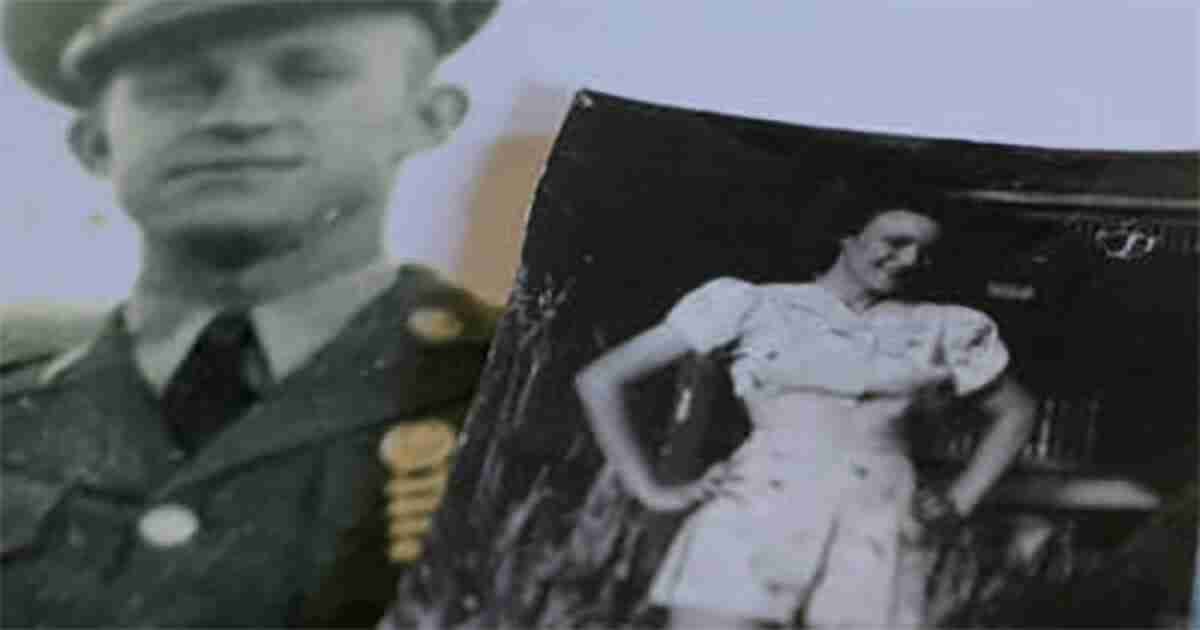 He promised to return and get her, but due to unforeseen circumstances, he had to leave for America and carry on with his life. He just had a black-and-white image of her to recall.

To prepare for her true love’s return, Jeannine Ganaye, now Pierson, attended English courses while she moved on with her life.

But the two were eventually reunited after 75 years, and it was evident from their reunion that their love for one another had never diminished.

K.T. was flown to France by a French television network to attend the Normandy beaches’ 75th anniversary of the D-Day invasion. 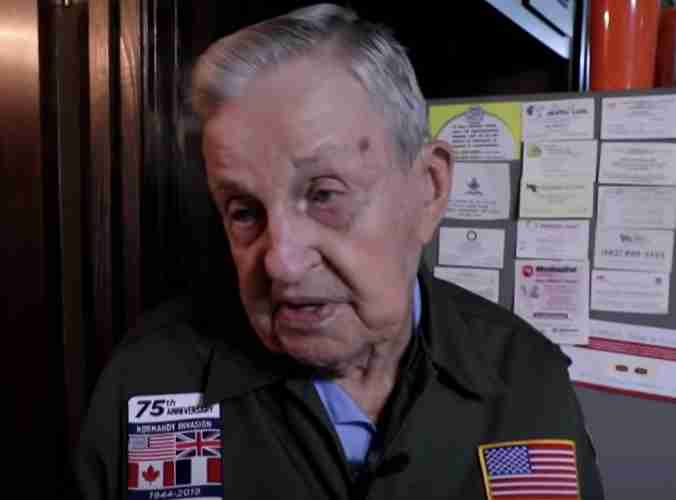 “You never left my heart,” K.T., who is now 97 years old, learns on the plane that they had located Jeannine and that he would be meeting the 92-year-old in her French retirement home.

When they reunited, K.T. embraced her and said, “I’ve loved you forever.” “You never left my heart,” I said. “He claimed to love me,” I was able to understand that much,” Jeannine reportedly told reporters in French, according to TODAY.


As Jeannine thought back to the time her love left, the terrible memories of their separation came rushing back. Jeannine cried when he got inside the truck because she felt very upset. “I wish he hadn’t come back to America after the war.”

“Girl, I love you.” According to PEOPLE, Pierson married in 1949 and had five children with her husband, who also passed away, while Robbins was married to his wife, Lillian, for 70 years before she passed away at the age of 92 in 2015.

Once more separated, the two committed to reunification shortly. I love you, girl, Jeannine, K.T. stated. Still in love, with these two! I’m so happy they were able to reconnect after all this time.

France’s BRIEY – A World War II soldier who met his long-lost sweetheart while serving in the war was reunited with her just before the 75th anniversary of D-Day last week.

Veteran K.T. Robbins, 97, and Frenchwoman Jeanine Ganaye, 92, reunited after more than seven decades apart, and it was a long-awaited reunion. Robbins fell in love with Ganaye in 1944 while serving in the Second World War as a young American soldier.

She was only 18 years old, while he was 24. The U.S. troops had set up camp in Briey in northeastern France, where they met. However, after two months of courtship, K.T. abruptly went to join the Eastern Front, and Ganaye still clearly recalls that day.