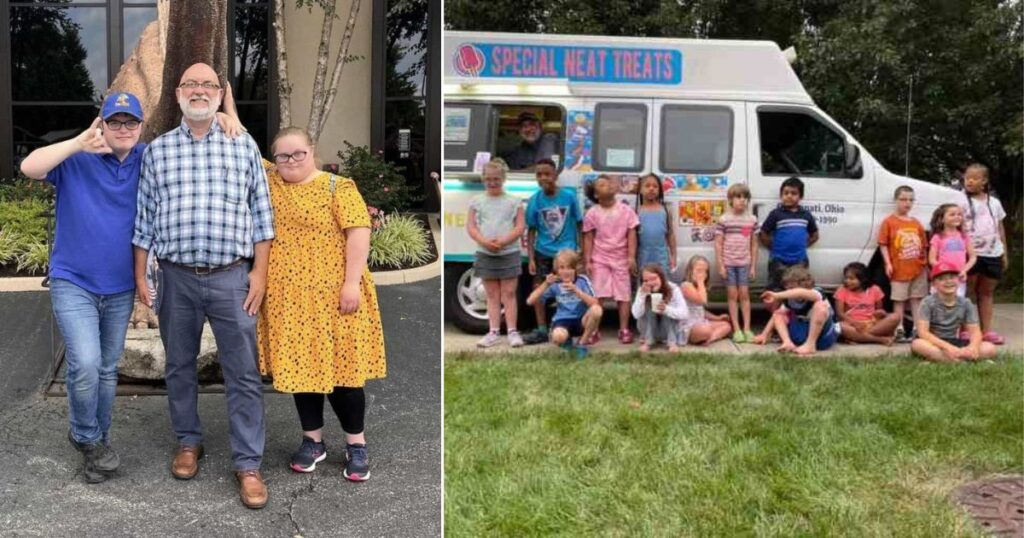 To give back to the community and assist people with Down syndrome, Joel Wegener of Ohio wanted to buy an ice cream truck to give his special needs children a professional path.

What is the best approach to fostering a sense of community among people? Food, indeed, but ice cream? Better yet! Two of their ten children, Mary Kate and Josh, were born with Down syndrome. Joel, 61, and his wife, Freida, have ten children. 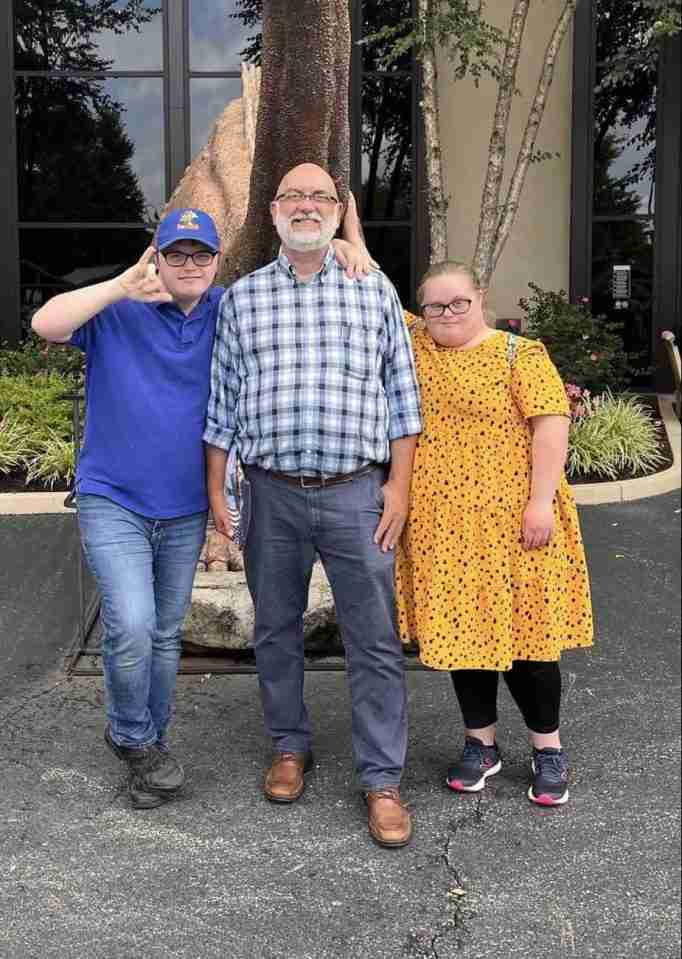 Having an extra chromosome at birth results in some physical and developmental problems for people with Down syndrome. Down syndrome is a chronic condition that has no cure.

However, doctors are discovering more about the condition and have helped many families and communities support loved ones with Down syndrome.

People with Down syndrome have different levels of thinking, reasoning, and understanding, ranging from mild to moderate. This is because the effects are different for each person.

People with Down syndrome can learn new skills their entire lives, though they might do so more slowly than others. 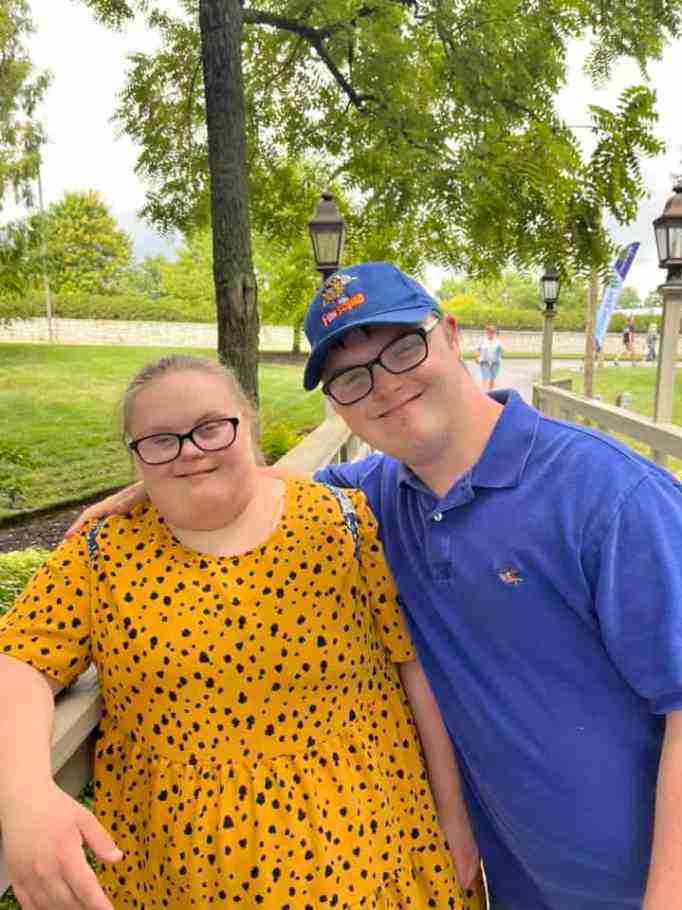 Some people with Don Syndrome might need care for the rest of their lives, but if they live in a community that helps and accepts them, they might be able to take care of themselves and live their entire lives.

Offering opportunities to those with mental disabilities, including those with Down syndrome, has gone a long way. Joel, who used to teach science, worries that his kids might be unable to find future jobs.

He then bought an ice cream truck for $6,000 from another special needs family in Indiana after conducting some online research, and after making some repairs, he set out to sell ice cream with his two daughters. Why is there an ice cream truck?

“The ice cream truck is so ideal because it has allowed them to develop their interaction and social skills in a comfortable atmosphere,” he stated.

The Wegeners opened their store to the public in April 2021 after some rebranding and repairs, and the locals in their hometown of Loveland, Colorado, were highly pleased with the results.

“My wife had the wonderful idea of naming it Special Neat Treats, a play on words for special needs. I never intended this to happen when we acquired the ice cream truck in January. “The attention we’ve gotten has been incredible. We hope we can encourage other families with special needs children to discover new and imaginative methods to help their children,” Joel added. 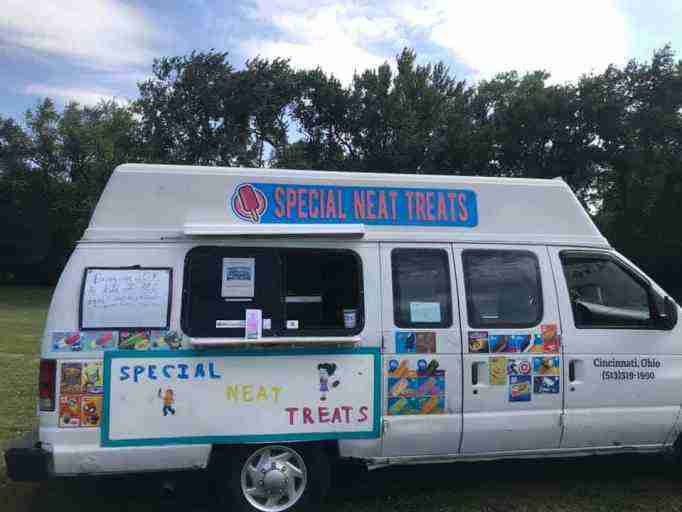 The company has performed better than expected. There have been thousands of treats sold, and there are plans to increase the number of ice cream trucks on the road. It has also been a wonderful chance to meet other people with Down syndrome.

“Almost every time I go out, I discover a family with special needs or with some link,” Joel explained. “It’s been an incredible adventure.”

The achievement of Special Neat Treats helps efforts to broaden opportunities and find jobs for people with Down syndrome. “Josh is in his final year at school, so he isn’t around as often, but Mary is nearly 22 and no longer eligible for public schooling,” Joel added. We were concerned about what she’d be able to accomplish once she reached this age, but the ice cream truck has put our minds at ease.” 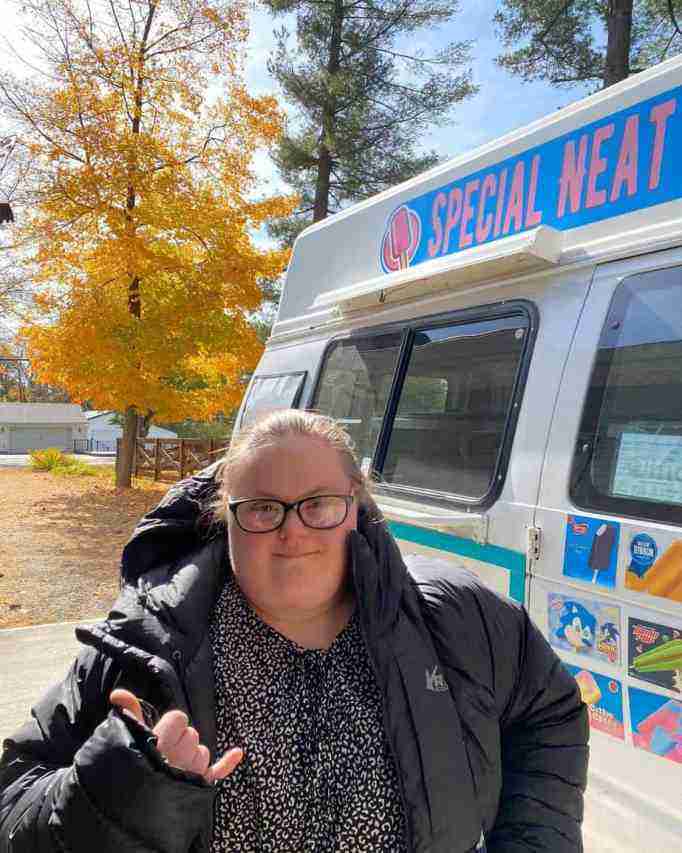 Joel and his wife are very proud of the Special Neat Treats truck’s success. Frieda said. “We were not terrified of having special needs children or the problems that came with it.”

Additionally, the ice cream truck is more than just a business; it’s also a location where kids can learn new skills. 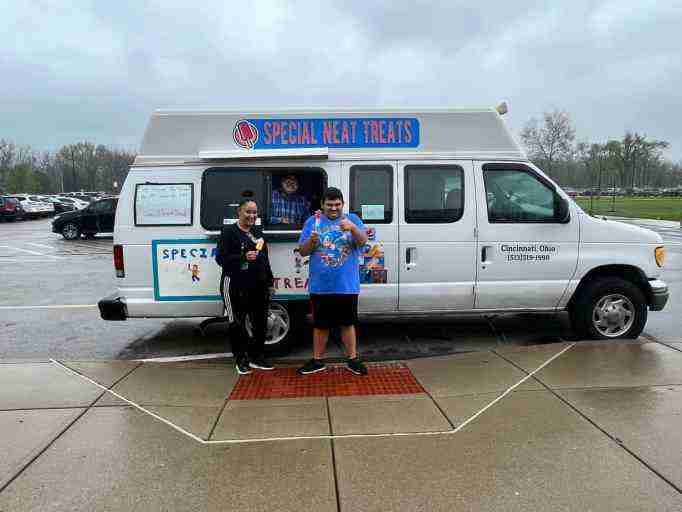 According to Joel, people with Down syndrome may have trouble with tasks like smiling and asking questions; therefore, their children must practice these skills at work. Joel is also instructing his kids in client relations and money management.

The love and support from their father and the rest of the family overwhelm Josh and Mary.

Special Neat Treats is more than just an ice cream parlor to Joel. He hopes to grow the company and assist even more people with Down syndrome. 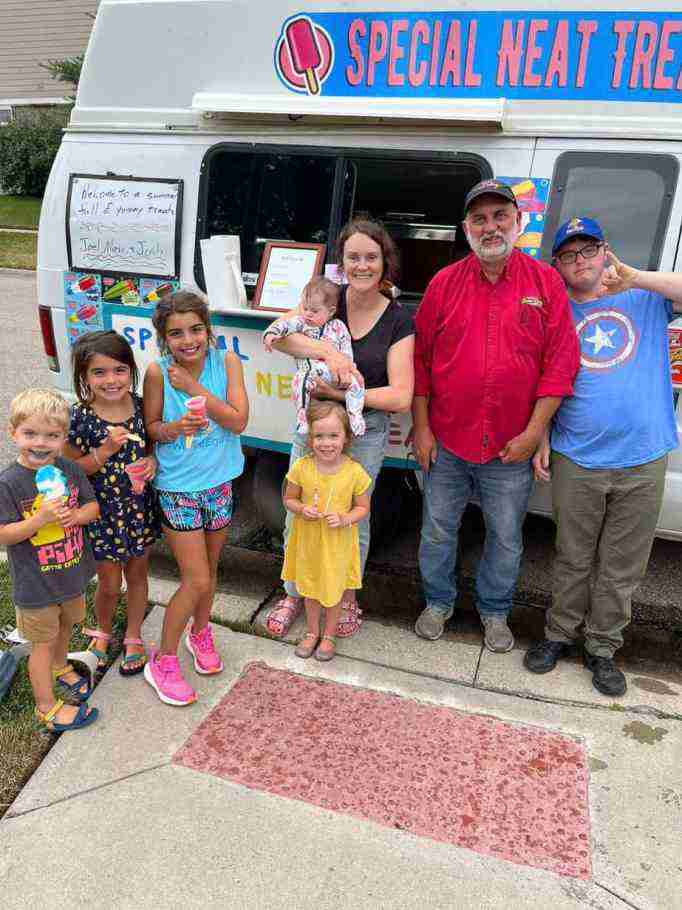 “As a father, you have wanted,” he explained. I am not sure that any one of them will ever be entirely independent. “But we aim to steer them that way, and I hope they can continue assisting me in selling ice cream for a long time.”

Joel, Mary Kate, and Josh are confident that, after running the company together and observing its interest in the community, Special Neat Treats will contribute to raising awareness about employment opportunities for people with Down syndrome and a range of physical and mental abilities. 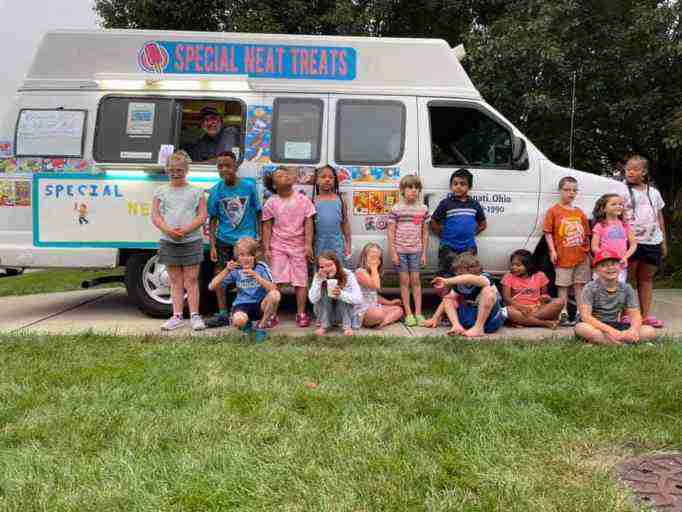 “No matter what your talents are, there’s something that you can do and bring joy and engage with other people,” Joel said.

D-Day Veteran, 97, Reunites With Lost Love 75 Years After They Met

The Tragically Brief Life of Heather O’Rourke from ‘Poltergeist.’