A mom said the doctors warned her that her lovely boy wouldn’t live long after she gave birth. The mother, sad and broken at the time, decided not to give up on her son. She understood she had made the right choice several years later.

Ohio native Joey Wittkugle was unique in some ways. He was born with Down syndrome, a genetic disorder characterized by intellectual, cognitive, and developmental deficits and a distinct facial appearance.

Bobbi Wittkugle, Joey’s mother, recalled the day she welcomed him into her life as though it had just happened.

She faced a decision that would change her life that day, and she would never forget it. 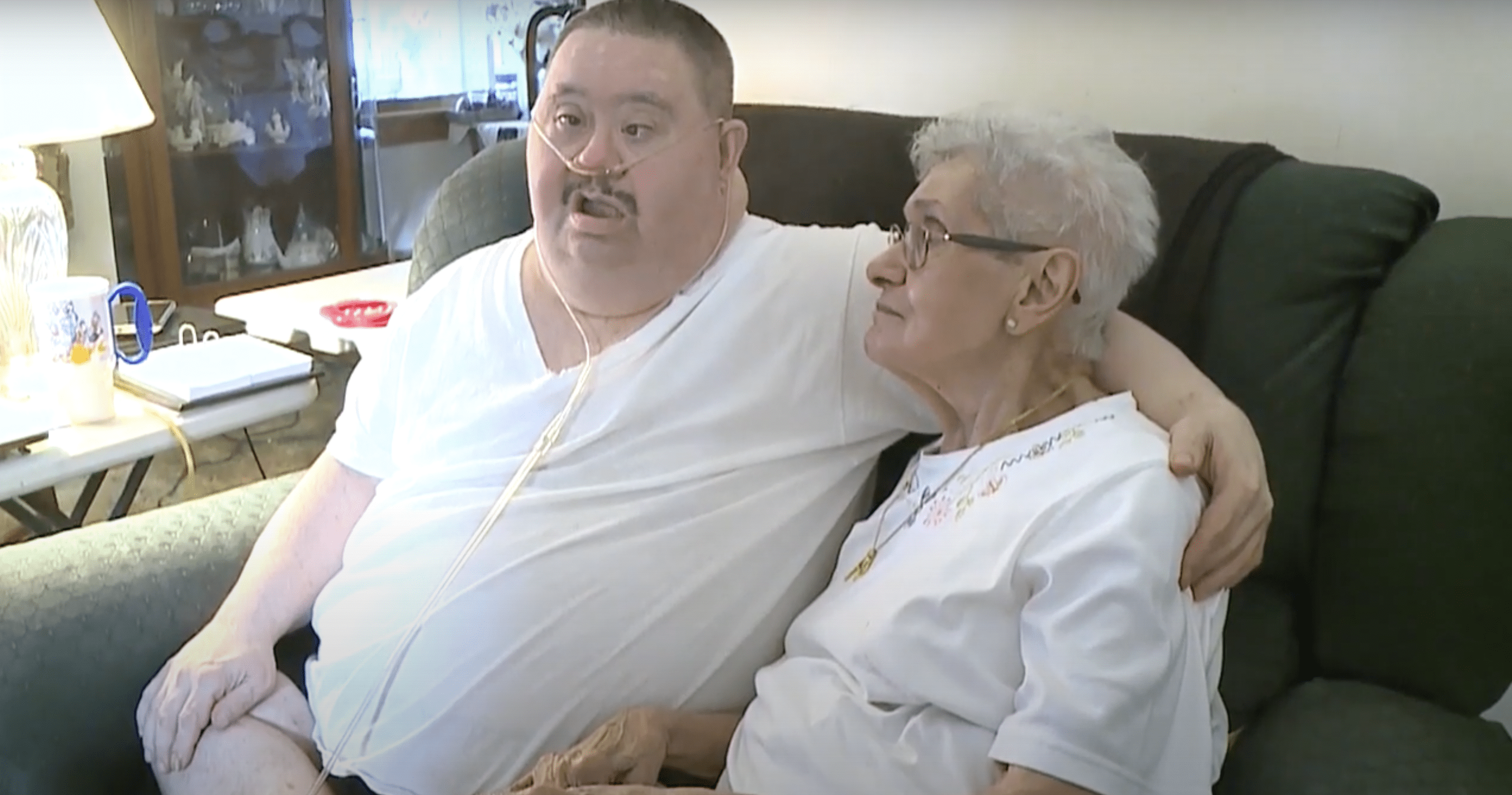 Bobbi from Struthers, Ohio, said that the doctors called her without asking for her name first and told her:

Those remarks broke the mother’s heart because they were so painful. The doctors, however, had not yet finished speaking. “[Joey] will live to the age of 11, and that will be the end,” they said to Bobbi. 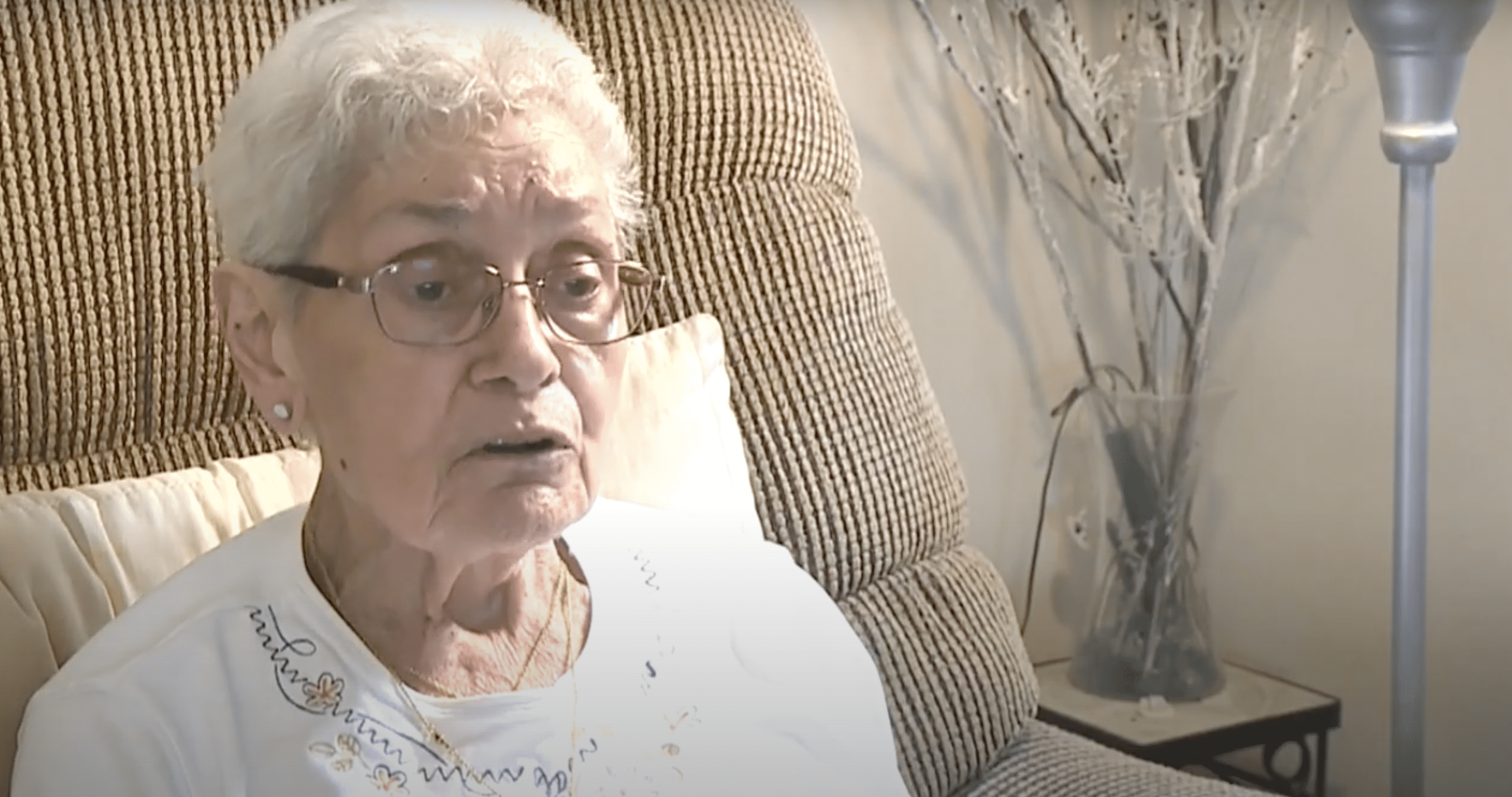 While the doctor’s advice upset the new mom, she said it wasn’t anything out of the ordinary at the time. Bobbi says it was hard for people to accept and welcome babies born with Down syndrome or other genetic problems back then.

As Bobbi watched the parade go by, her eyes welled with tears.

In a 2020 interview with WGN TV, Bobbi stated that 62 years ago, no one knew about children with Down syndrome because they were never seen walking in public. 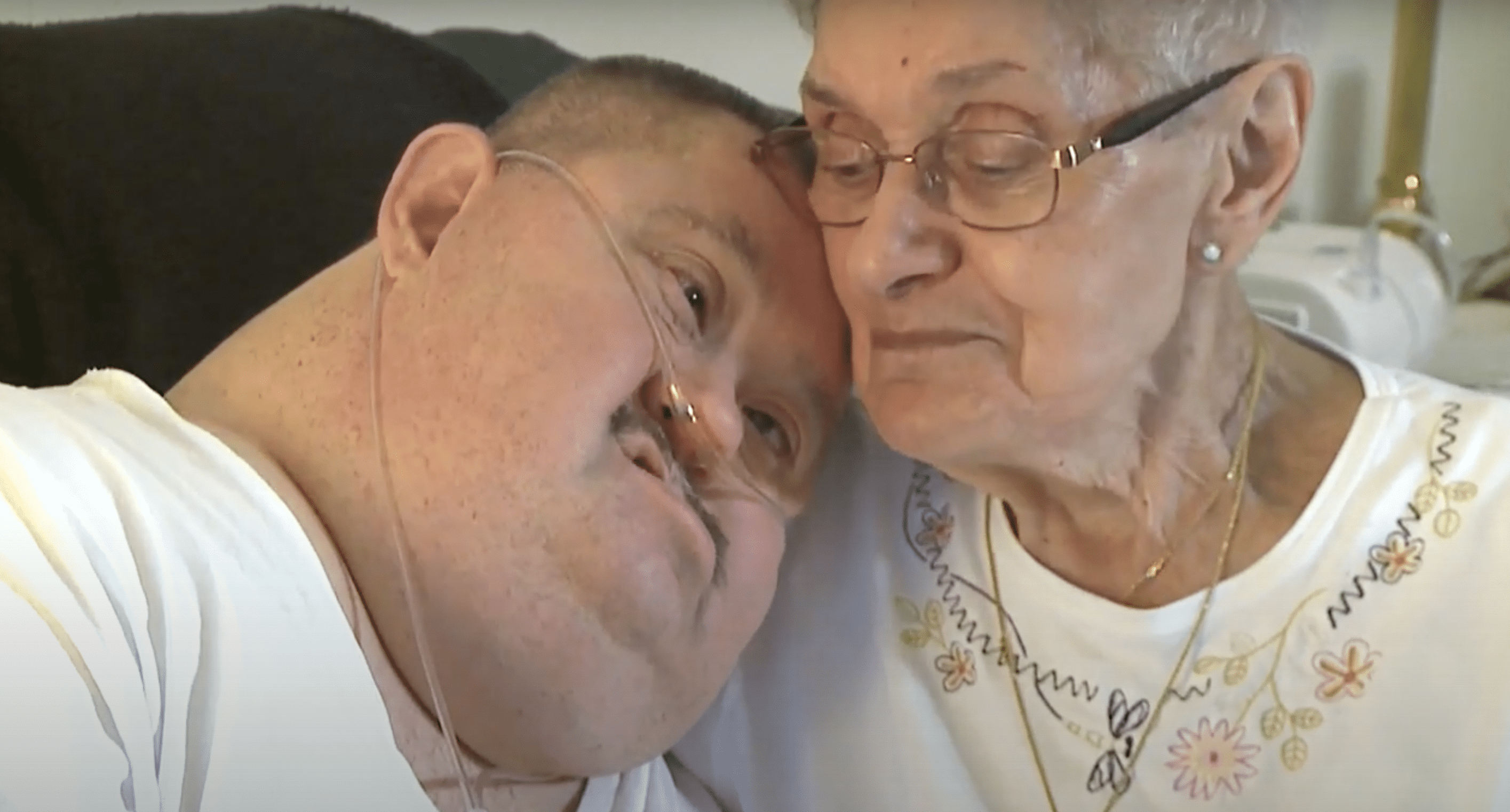 Bobbi was at a loss for what to do for quite some time. But the Ohio woman said she knew what to do after speaking with a priest, who informed her:

“Bobbi, you were gifted by God; God chose you to have this child.” “You can’t turn your back on him.”

The woman stated that the priest assisted her in realizing that Joey was one-of-a-kind and deserved to be loved and cherished. Bobbi gradually realized the true purpose of her lovely boy’s coming into her life. 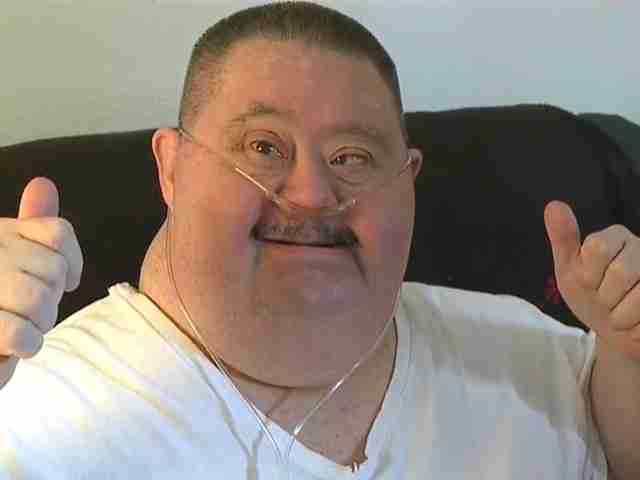 Joey will be 62 on June 29, 2020, overcoming the odds and proving his critics wrong. To help celebrate, his family organized a birthday parade in his honor on June 28 at Struthers’ Fifth Street Plaza near Save A Lot.

Bobbi, who was nearly 90 then, said she organized the march to show people that children like Joey are special and deserve additional love and attention. She stated, “

“When you see one of our children, don’t turn your back on them like they did years ago. They are human, special from God, and please learn to love them as much as they love you.” 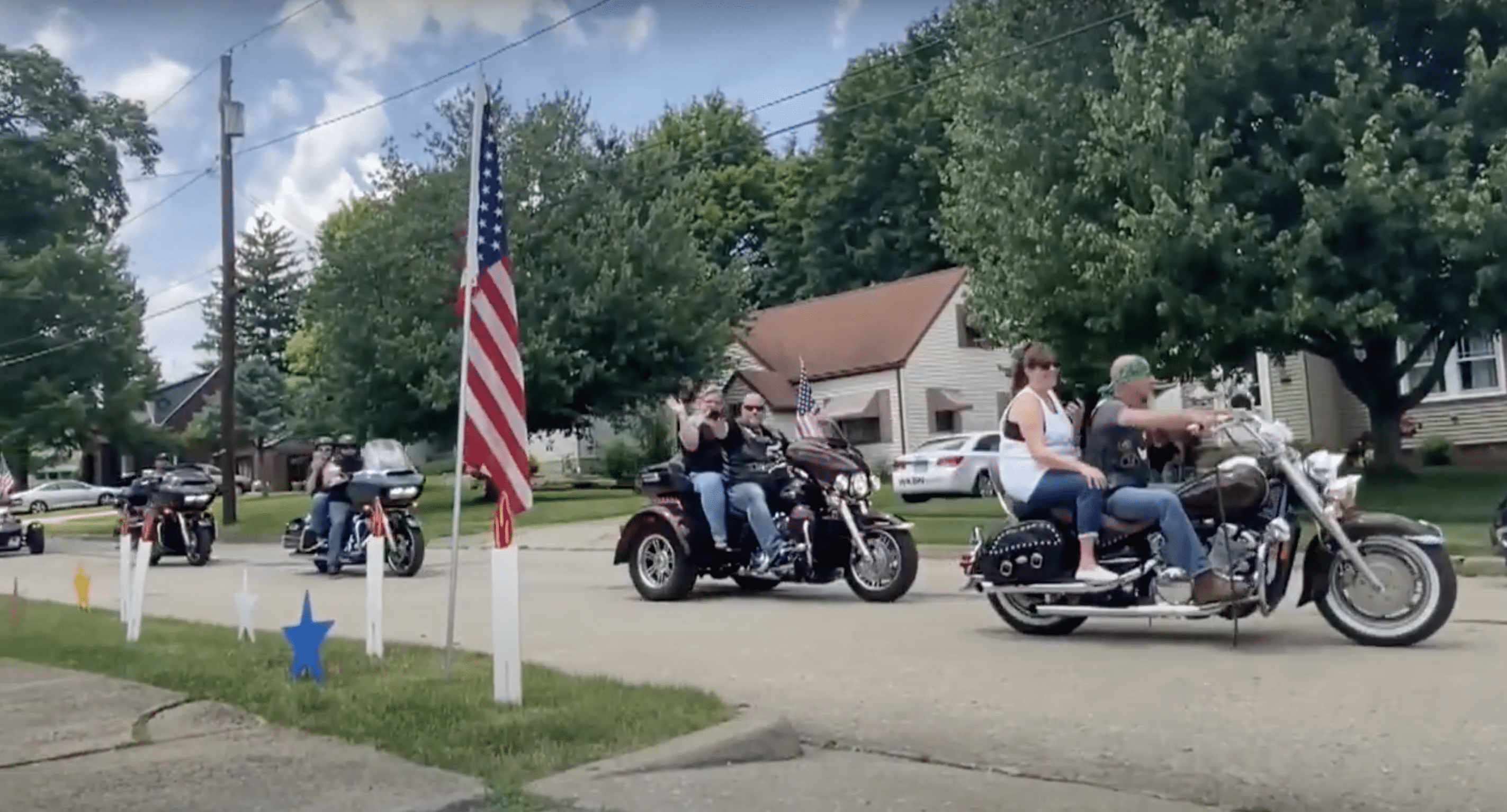 Joey’s birthday parade was a big celebration full of love, emotions, and victory. Almost 100 cars, trucks, motorbikes, and first responders passed by to wish Struthers a happy birthday, and he was smiling.

Even Struthers’ mayor followed a police car. Bobbi’s eyes welled up with tears as she watched the march go past. She was emotional when she saw how many people supported her son. She urged

“I wish people today [to know that if you have this child and your family wants to do something like this, don’t say no.” 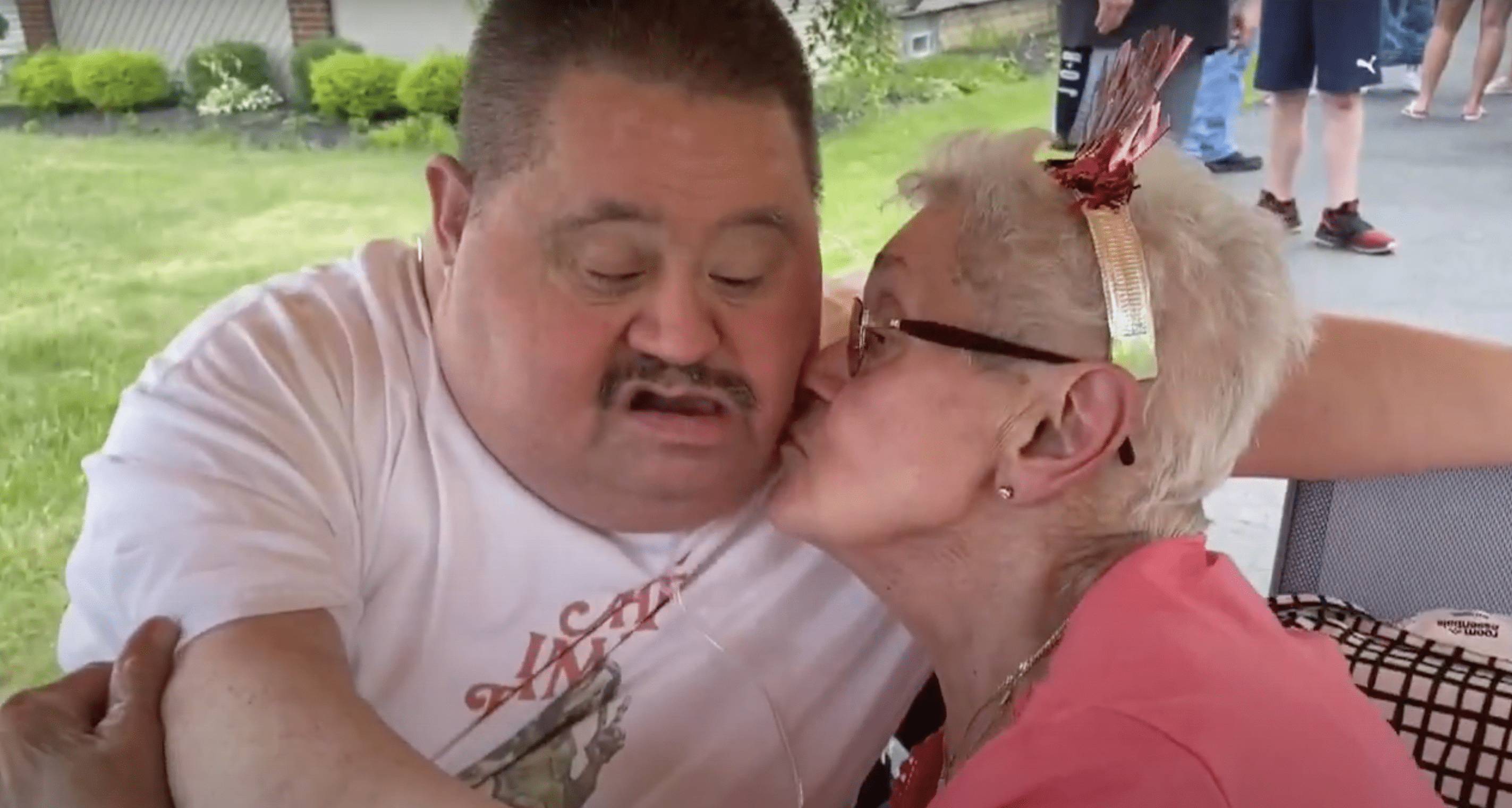 Joey’s expressions revealed how much he enjoyed his family’s surprise. His mother sat next to him and was seen laying a sweet kiss on his cheek before saying, “I love you.”

Those three magical words summed up a mother’s undying love for her adored child, who had altered her life for the better.

The touching story of this mother and son shows that love can get through anything and make beautiful things happen.
Find More Articles 👇 👇 👇

After 35 years, Sandra Bullock takes a career break to devote herself to her adoptive children 24/7.

None of this divorce, remarriage, co-parenting stuff is easy