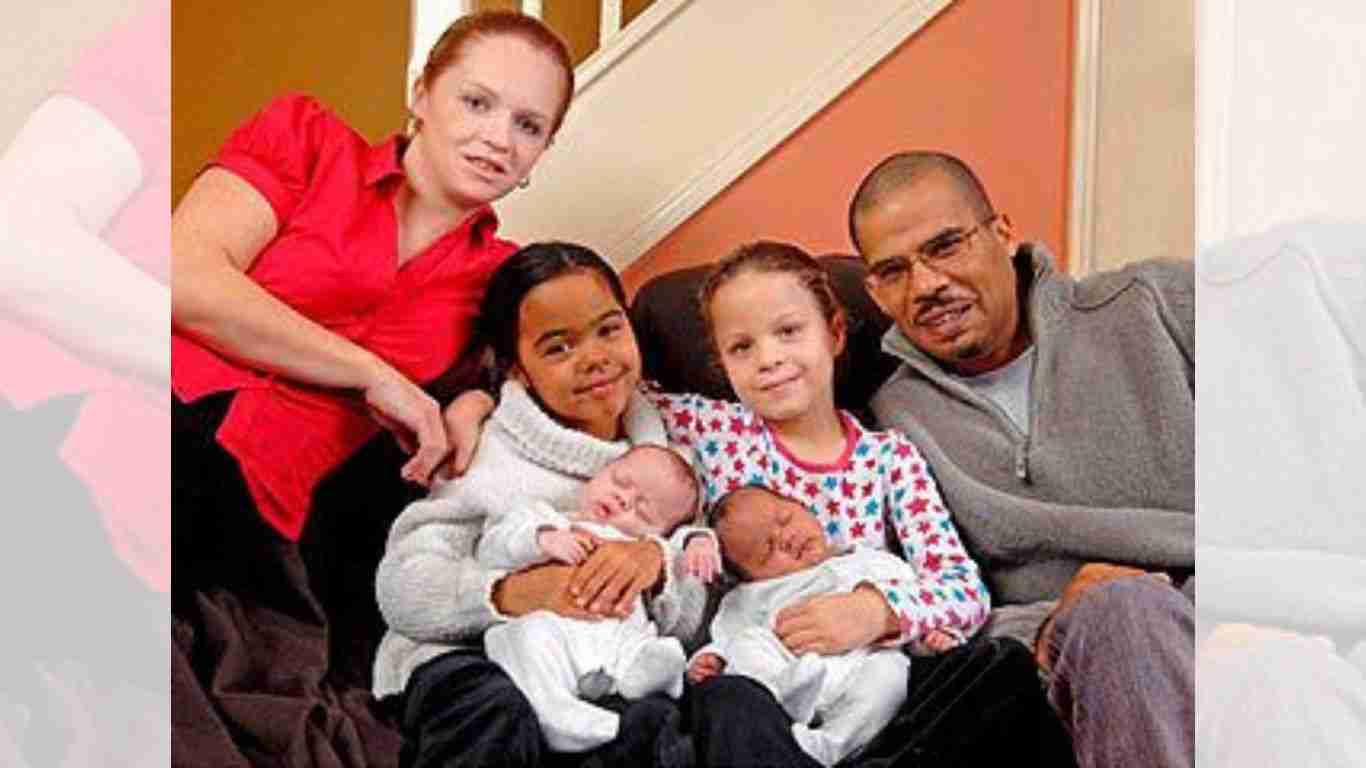 It’s amazing to see the Durrant family as a whole; they are a stunning family of six who has overcome some amazing challenges.

In 2001, Alison Spooner and Dean Durrant had their first set of twins, who immediately grabbed everyone’s attention. 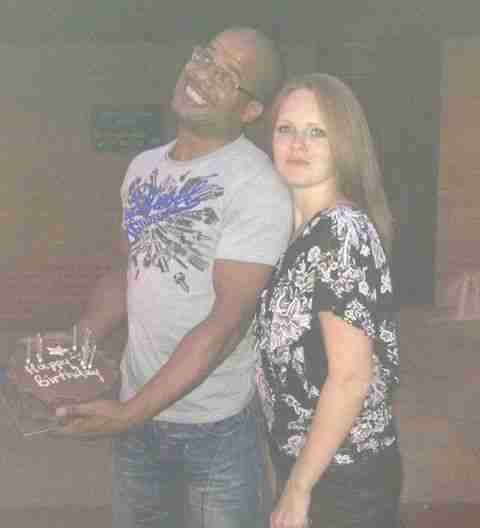 The surprise of things is perhaps the most amazing aspect of life on this planet.


The unexpected can be stressful or even painful at times, but there are also many situations when we’re pleasantly delighted by something we didn’t expect to happen.

Alison Spooner and Dean Durrant look like average couples from the outside, but their genes are indeed special. This is evidenced in the miracle that occurred in not just one set of twins they had, but two. 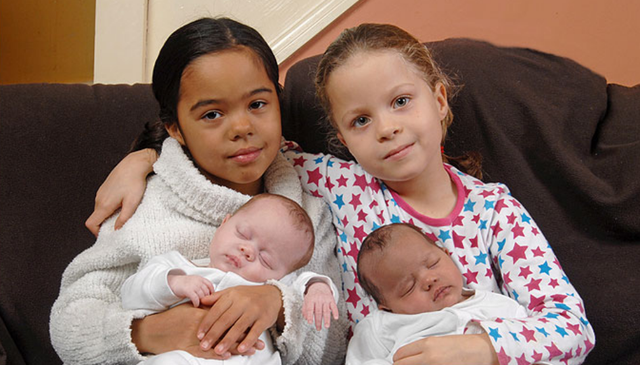 When Alison and Dean first heard they were expecting twins, they thought the children would be like them both. However, Alison’s parents got a surprise after Laura and Hayleigh were born in 2001.

While Laura’s twin sister had largely taken after her father, Laura had inherited her mother’s fair skin, blue eyes, and red hair.

Naturally, Alison and Dean’s friends and family were shocked. The phenomenon is highly unusual, yet it does occasionally occur. 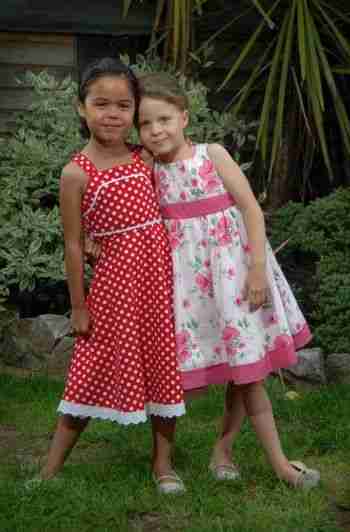 Growing up wasn’t always simple because their parents had to deal with expressions of surprise and queries about how this could have happened, and then the girls had to answer questions from their schoolmates.


At their 18th birthday celebration in 2019, Hayleigh, who shares her father Dean’s dark skin and hair color, said in an interview with The Sun that the twins weren’t always accepted.

“Some people can be really rude. They’ll say, “You’re lying; you aren’t twins—prove it!” So we’ll reel off the same address or pull our passports out. It’s nice to see the shock on people’s faces. 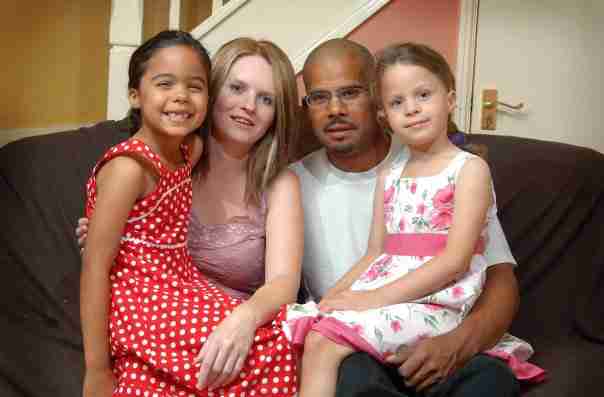 “When we went to college, it was difficult because there were lots of groups of Asian, white, and black kids.” The black group was trying to integrate me, and I was like, “This is my white twin sister.” No one could believe it. People look at us like it’s some kind of miracle. “I’m still amazed that we are twins.”

People regularly confuse us for being best friends rather than sisters, much fewer twins, according to Lauren, who shares her mother’s green eyes and fair hair.


“I’m happy with that because she is my best friend.”

According to the BBC, there is a 1 in 500 chance that twins born to biracial parents will have distinct skin tones. 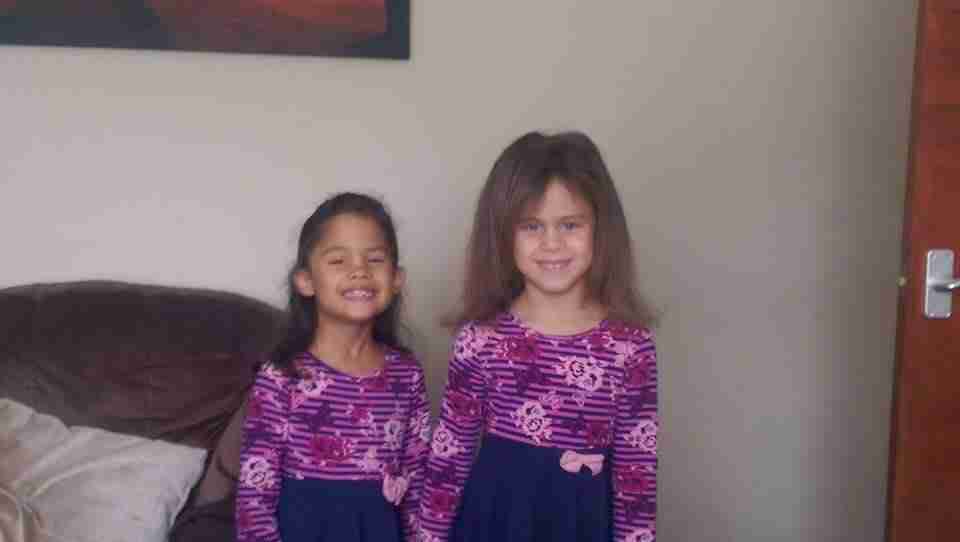 After only seven years, Alison found she was expecting twins once more! When Laura and Hayleigh were 7 years old, their mother gave birth to another set of identical twin sisters, and the family once again made headlines.

This time, when the babies were discovered to be in the breech position, Alison was induced at 37 weeks.


Due to breathing issues, the newborns had to be sent to intensive care right away, depriving Alison and Dean of the opportunity to spend quality time with them.

But when parents could finally see their newborns, they understood that they had overcome yet another obstacle. Another set of miraculous biracial twins was born! 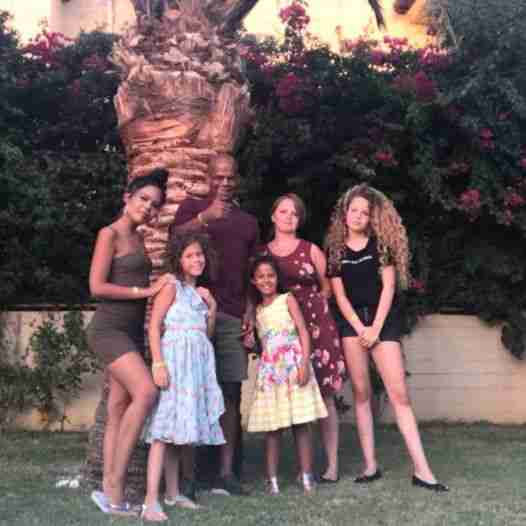 In addition to having distinct skin tones, the daughters, Leah and Miya, made their family the only one in the world to have two sets of biracial twins. The family of records quickly made it to the Guinness Book of World Records.

“To have two eggs fertilized and come out different colors less common, so to have it happen twice must be one in a million,” she added. 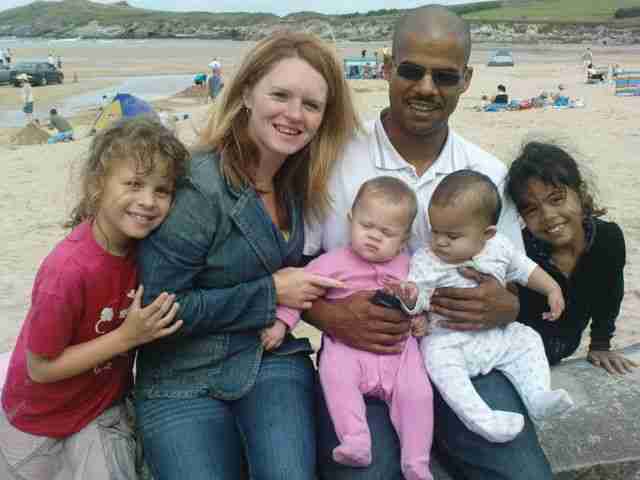 “I’m almost blown away as the rest of them; there’s no easy way to explain it all,” proud dad Dean told CBS News. “I’m still in shock myself, even though the first ones were 7 years ago; it’s amazing.”

Their two older sisters, who have been able to help them manage the difficulties, help Leah and Miya.


“The younger ones idolize the older ones and are always copying them.” “It’s like having two Mini-Mes,” said their father.

“They are best friends and close in every way, apart from looking different.” “It took me some years to understand the science of how they could appear so different,” their mom added.

Leah posted: “Lauren and Hayleigh are my heroes.” I like my older sisters. “We want to be like them when we are grown up.” 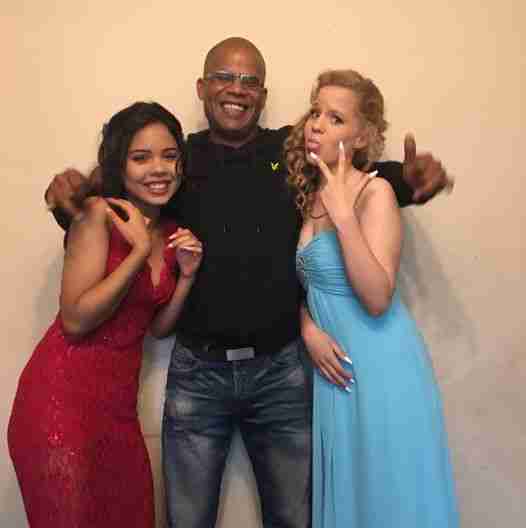 According to Hayleigh, “We say the same things at the same time and finish each other’s sentences.” Sometimes I know exactly what she is thinking.


The ways of the world are strange, but Alison and Dean are blessed to have been blessed in this way.

Such a stunningly lovely family has much to teach us about respecting our differences. Please do so.

These Amazing Spiders Have The Appearance Of Being Covered With Mirrors.