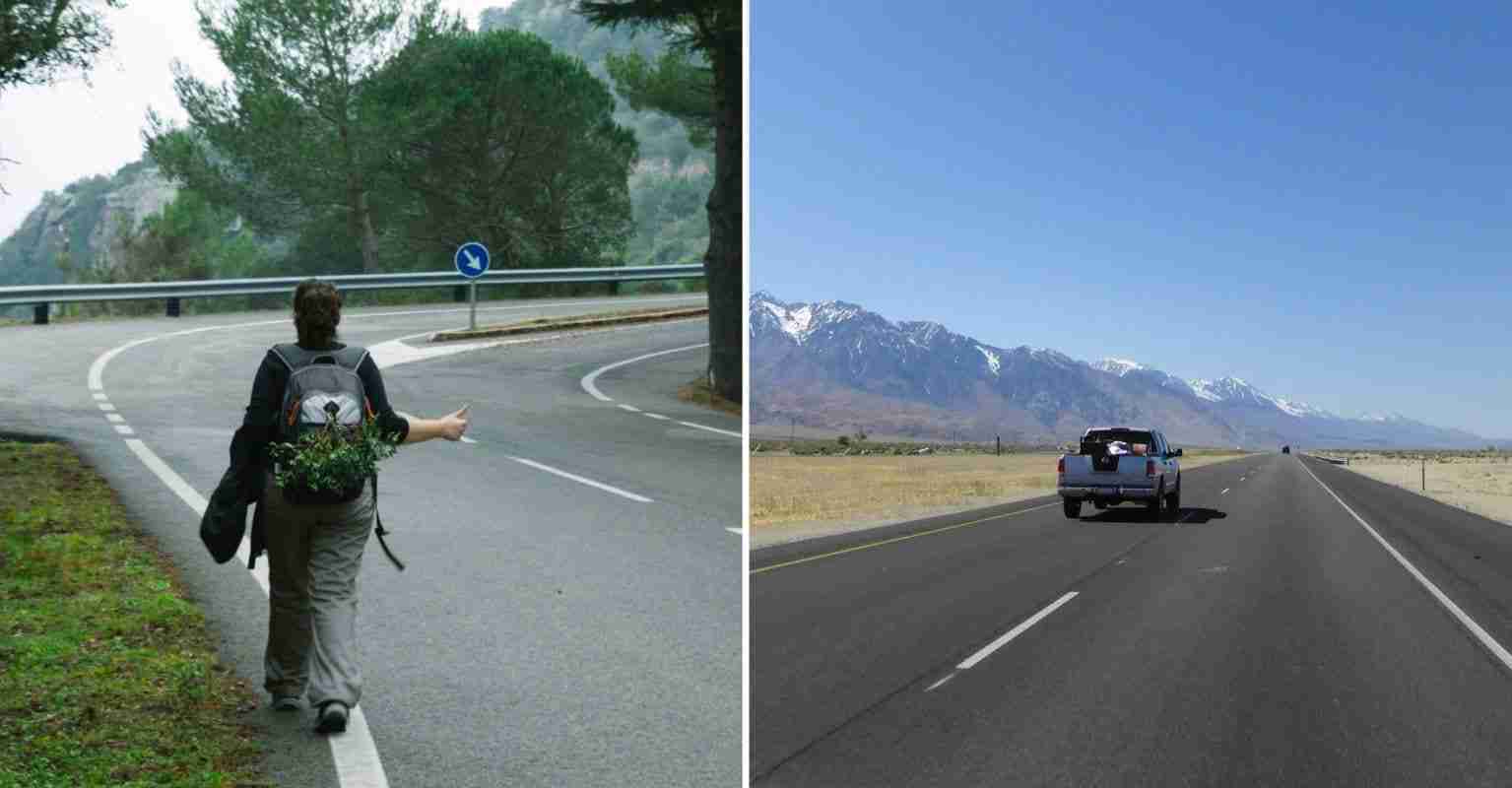 A motorist in Thailand must make up for leaving his wife on the side of the road and forcing her to walk 20 kilometers (12.5 miles).

Fights in relationships are common, most of which are trivial issues that can be resolved with an apology. Although leaving a loved one on the side of the road could need a whole other degree of shame.

Boontom Chaimoon, 55, may need to apologize to his wife Amnuay Chaimoon, 49, for leaving her stranded on Christmas Day.

According to a source, the pair spent Christmas Day driving through the night to reach Maha Sarakham in Thailand. Boontom stopped on the side of the road to use the restroom around three in the morning. 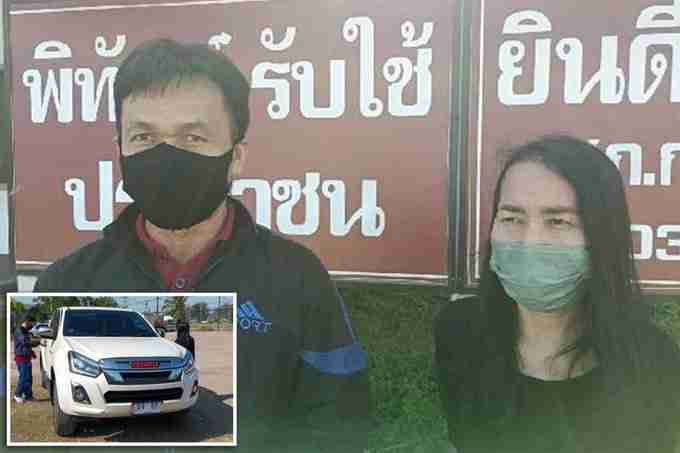 Amnuay reportedly urged her husband to pull over at a gas station they had just passed before deciding that she, too, needed to use the restroom.


She stepped into the bushes to get some privacy while doing her business. She was horrified to see that neither her spouse nor their vehicle could be discovered when she returned to the roadside.

Amnuay began to walk to the Kabin Buri neighborhood, which was 12.5 miles (20 km) away, out of concern that she may be abandoned on the side of the road at 3 in the morning. 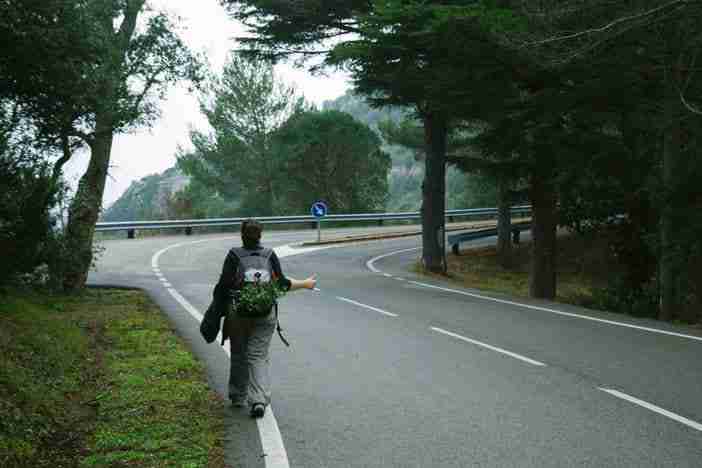 She arrived there around 5:00 AM, two hours after leaving, and had to call her husband to let him know she wasn’t in the car with them.


The police attempted to contact Amnuay’s other family members because Amnuay had left her phone in a bag in the car and could not provide Boontom with her phone number. 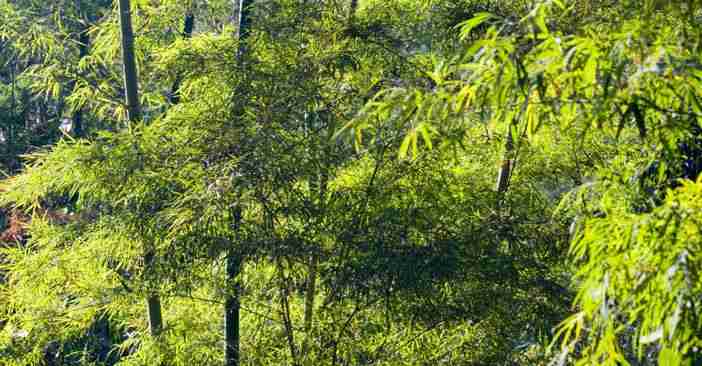 He undoubtedly felt awful after realizing what had transpired, so he drove to see his wife. He explained that he didn’t notice she wasn’t there since he believed she was dozing in the rear seat of the automobile.

Amnuay claimed the pair, who have been married for 27 years and had a 26-year-old son, did not quarrel over what transpired. This gave the impression that everything was well.

Amnuay is one of the most understanding persons in the world, so things appear to have worked out in the end.

Husbands have a history of forgetfulness. They frequently forget the dates, whether a birthday or an anniversary. However, a Thai spouse made a mistake that cannot be undone. On Christmas Day, when stopping to use the restroom, he unintentionally left his wife behind, forcing her to travel more than 12 miles (20 km) to get assistance, according to the New York Post.

Boontom Chaimoon, 55, and his wife Amnuay Chaimoon, 49, traveled by car around three in the morning on Sunday to spend the New Year in her village in the Maha Sarakham Province when the incident occurred.

A Firefighter Has a Face Transplant After Third-Degree Burns & Survives Against All Odds – See Him Now, 7 Years Later