An elderly married couple who had been together for 67 years had to split because of unforeseen events. They believed they would never be able to see one another again, but fortune had other ideas.

Harry Wilsden and Doreen, his wife, were married in 1953, and they serve as the central characters in this touching tale. When Doreen first met young Harry and got to know him more, she was only 16 years old.

A few years later, the pair were married. Harry juggled several jobs while Doreen worked as a nurse at a school in Darlington, England. Harry loved every minute of his professional life, which included working as a steam engine fireman and a postman for the Royal Mail. 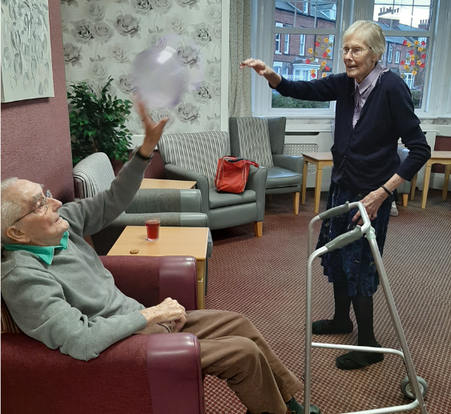 Doreen and Harry went through difficult times together, as most couples do. Years later, they got to play with their granddaughter, Laura. They had two daughters: Christine and Ann.

The parents did their best to raise their kids and provide them with everything they needed. Harry frequently told them stories about his experiences at work, and his favorite involved his time as a fireman on a train that had broken down in the snow.

Christine and Ann had grown up watching their parents share a bed and care for each other. They had no idea fate would separate the pair and force them to live different lives.

The pair witnessed many events throughout their more than 60-year marriage. They grew up without the internet and later saw how smartphones and increased connectedness altered the world.

They had no idea if fate would allow them to see each other again. 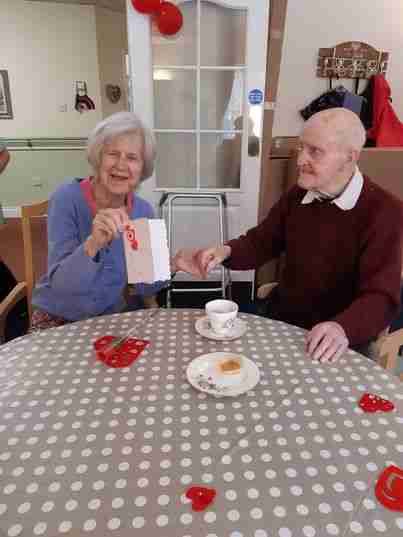 The pair, like everyone else, saw firsthand how the current pandemic changed people’s lives in various ways. Working professionals discovered what it was like to work from home. Due to the risks posed by the life-threatening virus, individuals were forced to postpone their family gatherings suddenly.

A few people still avoided contracting the virus after the global pandemic had altered the lives of millions of people. Harry, sadly, was not one of them. When he had a COVID-19 positive test, he was 91 years old.

The couple’s family had already decided to send them to the Grange Care Home in Darlington, England, before the diagnosis. The couple’s relatives believed they were too elderly to care for each other.

Before the scary diagnosis was delivered, everything was going according to plan. As a result of contracting the virus, Harry was forced to withdraw. No one expected that he wouldn’t be unable to stay with his wife or family.

Doreen chose to travel alone to the care facility while her husband remained in the hospital. People around the couple at the time believed they would never reunite due to the numerous constraints imposed by the pandemic. 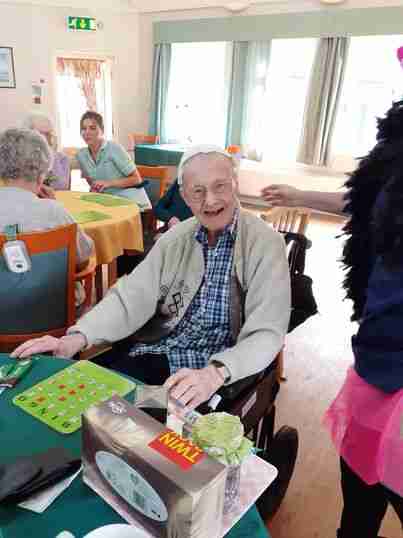 After being together for so long, Doreen and Harry found it difficult to live separately. They had no idea whether they would ever have another chance to meet.

Harry was determined to see his wife again and refused to give up or give up hope. He became aware of Doreen’s significance while living alone in the hospital. Although their relationship went back a long time, it was still strong enough to aid Harry in recovering from the serious illness.

Harry immediately went to the Grange Care Home to surprise Doreen when the doctors gave the all-clear for him to rejoin his family. The 87-year-old woman had no idea that day would bring her true love to see her.

A video of Doreen’s surprise upon seeing Harry after nearly two months shows the sweet moment of their unexpected union. She couldn’t believe he was sitting in front of her as she looked at his face.

While his wife did her best to recognize him, Harry fought to suppress his tears. She recognized Harry as soon as she hugged him. She requested while seated on his lap:

People surrounding them were completely distraught as they watched Doreen and Harry reconcile; she couldn’t believe fate had permitted her to see Harry again. It was challenging for them to control their emotions, as well as for the viewers. 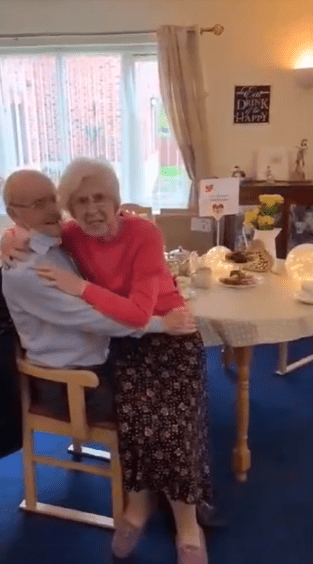 The inspiring tale of Doreen and Harry shows the power of real love. Harry was able to recuperate and get back together with his wife because he needed to see her.

Click here to learn more about the love stories of eight couples that demonstrate that wedding vows are more than words. These tales will restore your belief in true love.