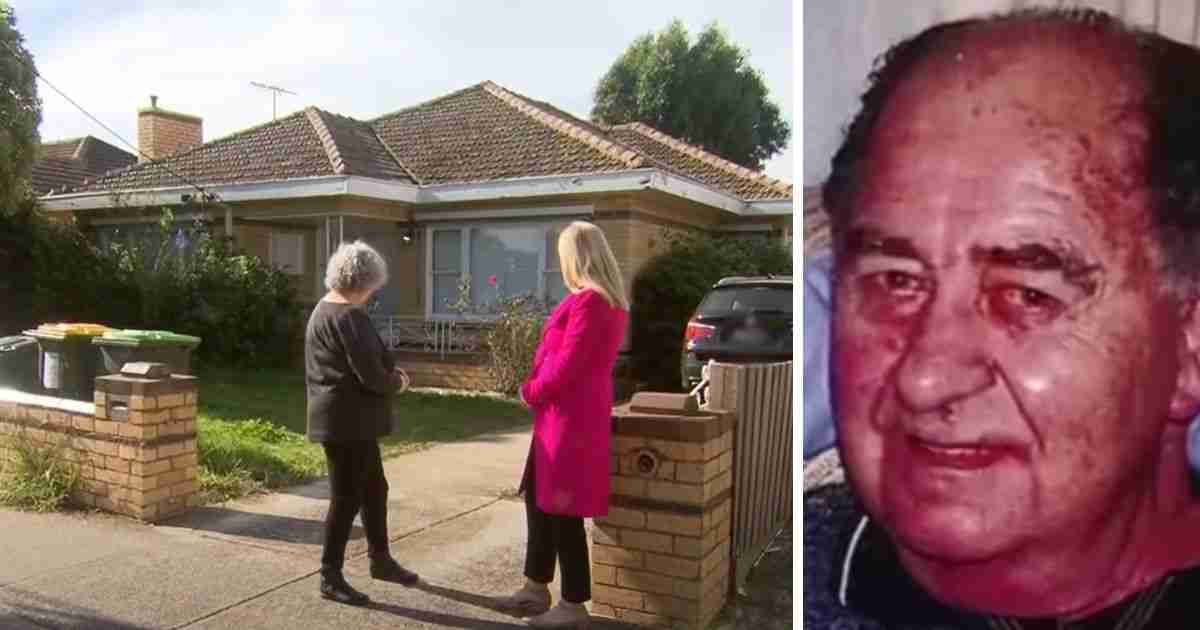 Imagine putting in 20 years of hard work to improve a home you don’t own, only to be suddenly given that home with no further financial responsibility.

This is what Jane Saynor did before her landlord surprised her with an unbelievable gesture of kindness. 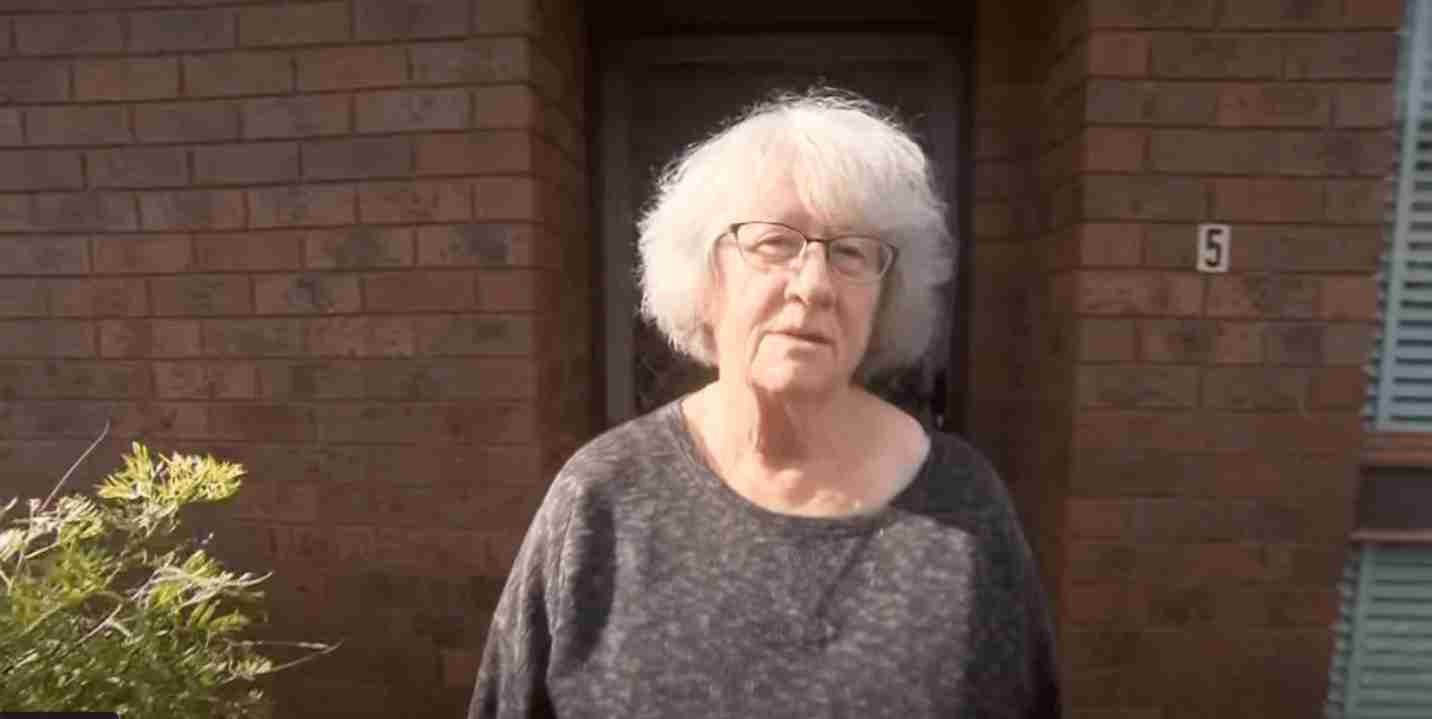 
When Jane Saynor found her Melbourne home was available for rent 22 years ago, she was 51 years old. She had been searching for a property with two bedrooms and a garden, and she was finally successful in her quest.

She never expected that she would still own it many decades later. 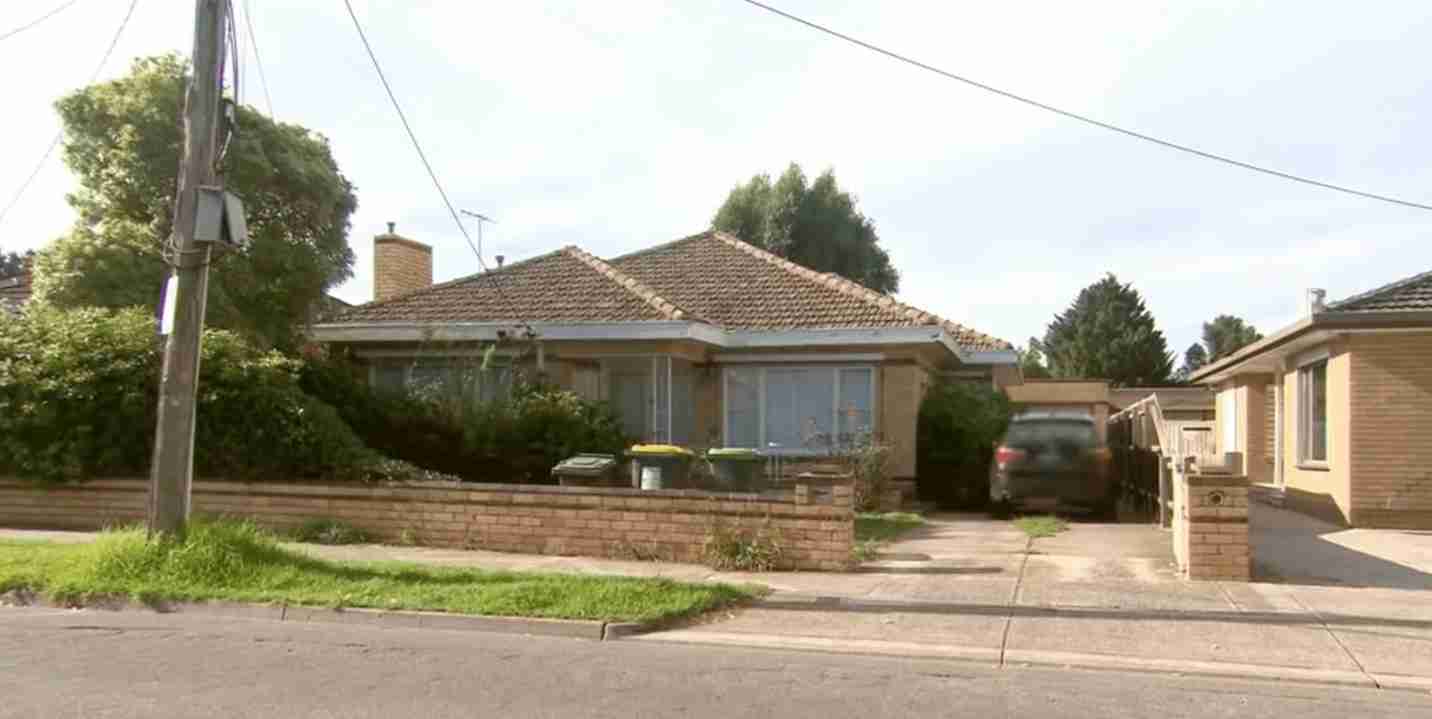 She had her heart set on moving to the northwestern part of Melbourne, and the suburb of St. Albans seemed the ideal place to do it. Her monthly payment began at AUD 200, and it had not changed in the more than 22 years she had lived there.

After moving in, Jane decided to change the garden area, which had just been home to a single plant contained in a pot. She dedicated her attention to the outside and inside aspects of the house whenever she was not working at her market job in Epping.

Her landlord, John Perrett, really liked that she made an effort to keep things clean and up to date, and as a result, he made efforts to guarantee that all essential fixes were kept up to date. 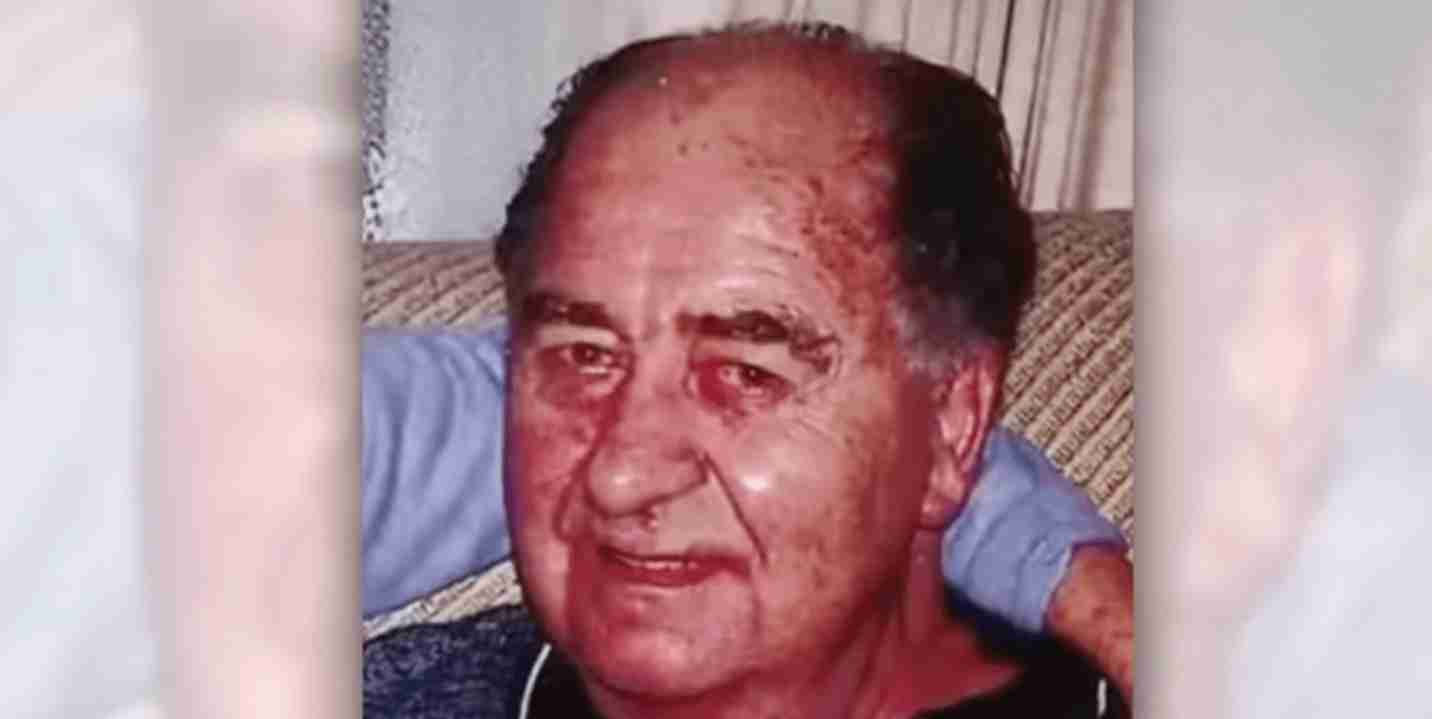 John startled Jane with a phone call at his lawyer’s office, or solicitor, several years into their long-standing relationship as landlord and tenant.

Jane was confused initially, but she quickly discovered that his promise was not a lie.

John, who was suffering from the later stages of Parkinson’s disease, had moved into a nursing facility about this time. However, he was not ill when he chose to give Jane a house as a present, which was not the reason.

John’s entire life was marked by acts of charity on his part. While working as a pharmacist, a football player, an investor in real estate, and a philanthropist, he donated a significant portion of the millions of dollars he had gained throughout his career. 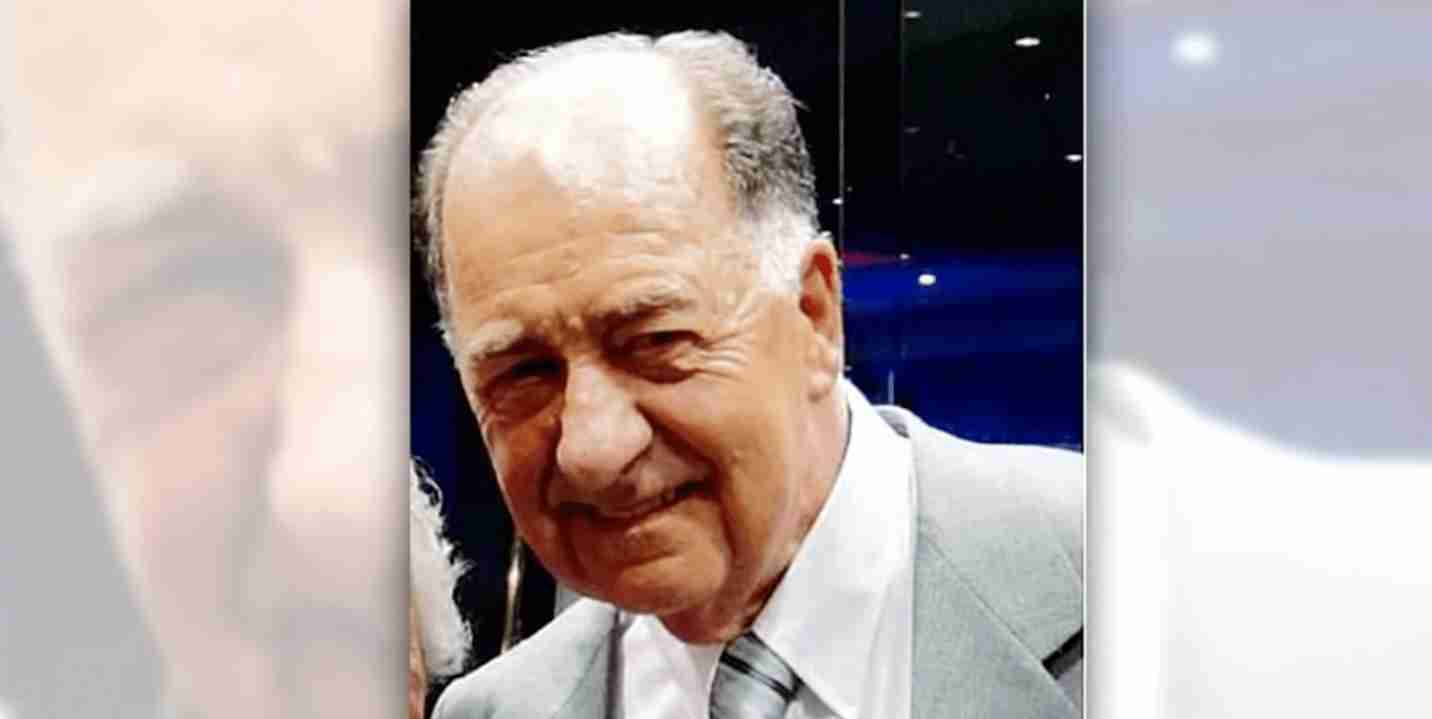 
In another example of his incredible charity, he once gave the Royal Melbourne Nephrology Department the sum of AU$ 19 million.

John had received a kidney transplant at the department thirty years before that donation, and he was eventually able to give back to them in a way that he could so many years later. This gift was one of the ways that John was able to do so.

Since John never had children, he gave a huge proportion of his riches to others, including Jane.

John fulfilled Jane’s lifelong desire to retire in the only house she had known for more than 20 years. 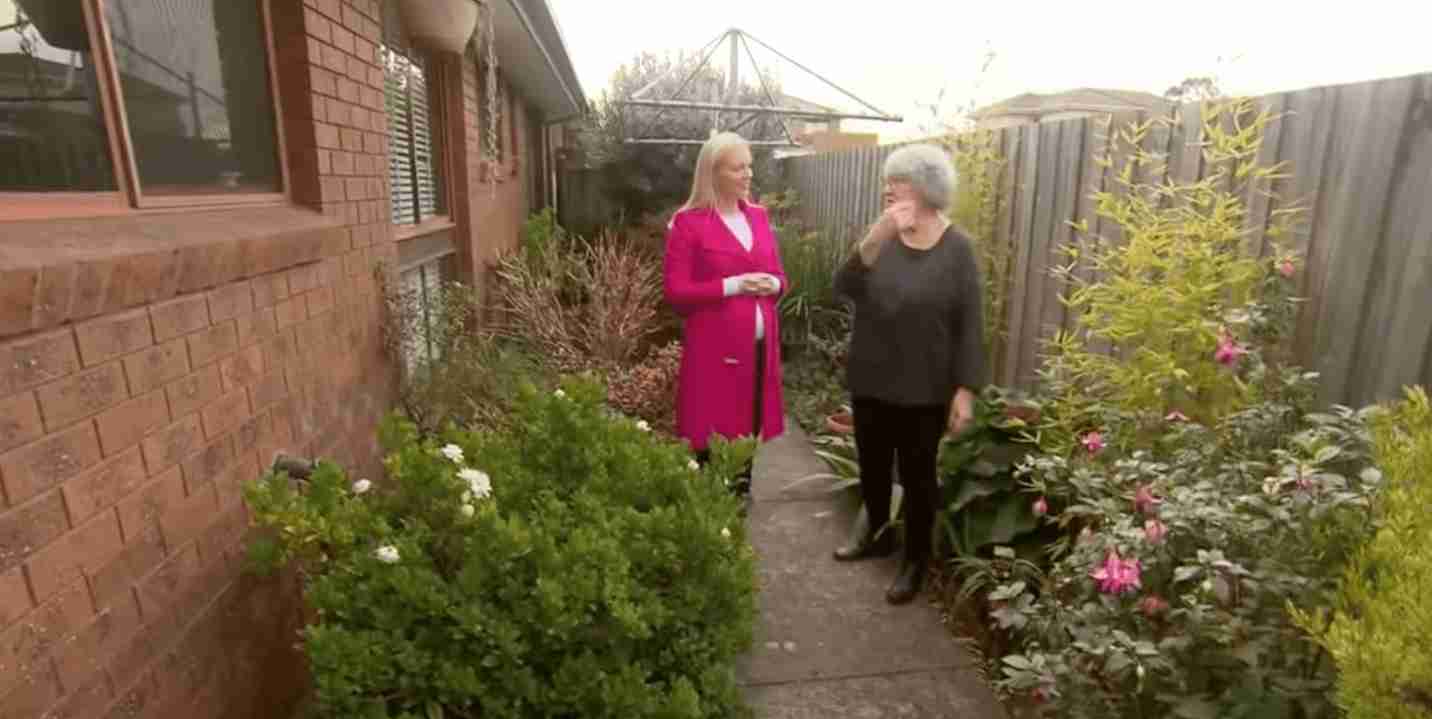 John sadly passed away in 2020; however, it was then that Jane formally obtained the property.

“I thank him still every day of my life,” Jane said.

What are your thoughts on John’s legacy and life? How about Jane’s present? Comment below and let us know!