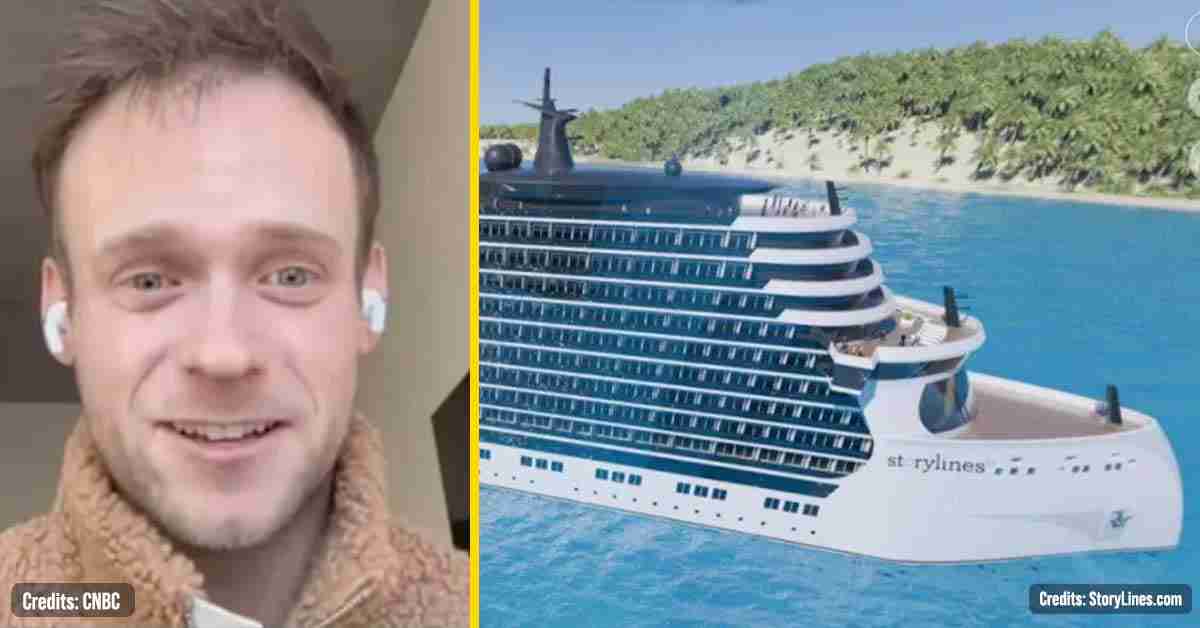 His 237 square foot entry-level room will include a foldaway bed, pantry, desk, and separate shower room. 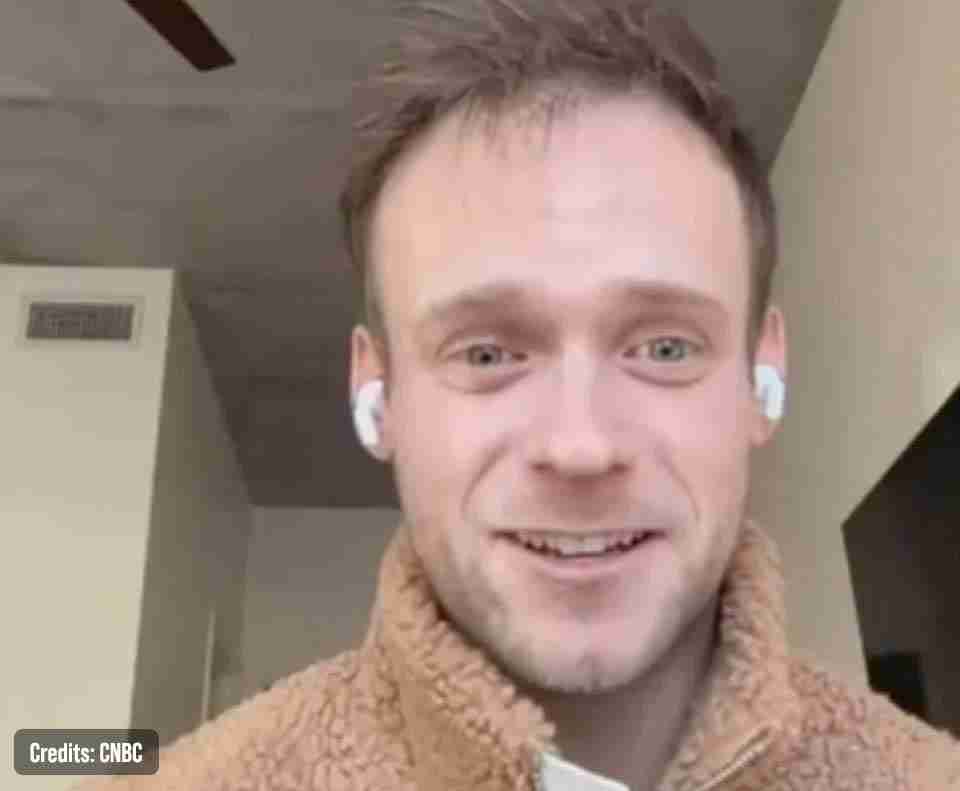 The man, who is 28 years old, claims that he enjoys traveling; however, he would prefer not to have to deal with the hassles of boarding flights, getting jet lag, and having his schedule thrown off. Therefore, he decided that the most productive use of his time would be to invest in a studio apartment aboard a ship to spend as much time at sea as possible.

According to one source, if Wells chooses to live on the ship, he will be able to cut his monthly expenses by up to $500 and always have access to a wide range of amenities. These amenities include medical services, a gym, a private kitchen, a farmer’s market, and room service available 24 hours a day.

The thing that most excites me is I don’t have to upend my daily routine to see the world,

I’m going from this model where you want to go somewhere, pack a bag, get on a flight, rent a room, to now my condo, my gym, my doctors and dentists, all of my grocery stores travel the world with me.

Reality Labs at Meta+ is the department where Wells works. This department is concerned with augmented and virtual reality. He claims that his job does not require him to come into the office at all, and since he recently relocated, he is not worried about his job situation.

My working hours will shift to evenings, nights, and early mornings. But that does open up the ability for me to… maybe see the city midday to afternoon and then start my workday around six or 7 p.m

He added, by saying,

This is probably the first time there is even the ability to have a standard job and even consider working and living from a floating apartment complex.

In addition to various other facilities, the cruise ship contains a school, a bank, a swimming pool, a movie theater, a whiskey bar, and a library, among many other places. The cruise ship also features nearly twenty restaurants and bars for passengers to select from. 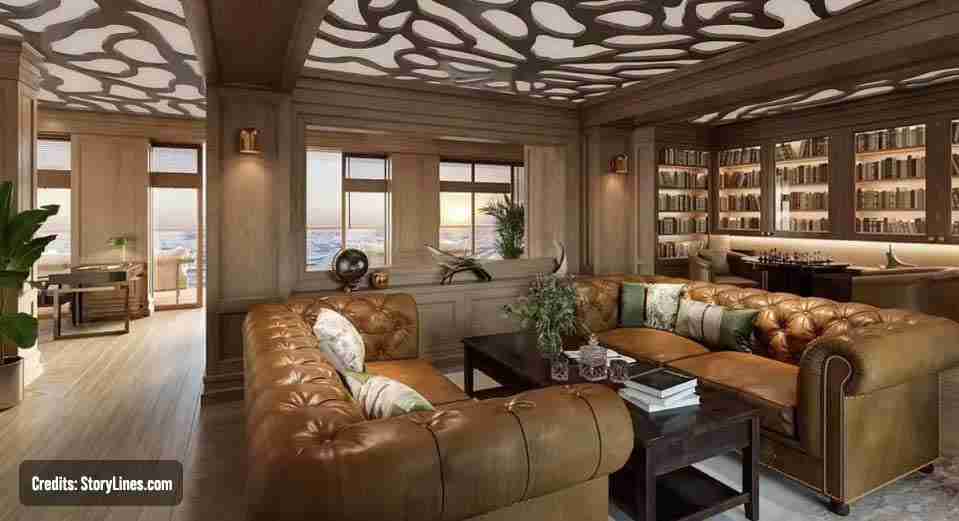 Because Austin was going to be traveling quite a bit, he expressed the desire to broaden his social circle and make new friendships while he was on board.

We will be traveling around the world, so it’s better when you make some good friends along the way.

According to the source,

The cruise ship will be home to around 1,000 residents when it launches in 2025

A penthouse apartment on other luxury cruise ships can cost $20.5 million (£16.8 million).

The cruise ship will be divided into 11 different types of homes, including a Global residence consisting of two levels with four bedrooms, two bathrooms, a large balcony, a dining room, and a walk-in closet.

What are your thoughts on this? Tell us in the comments section.