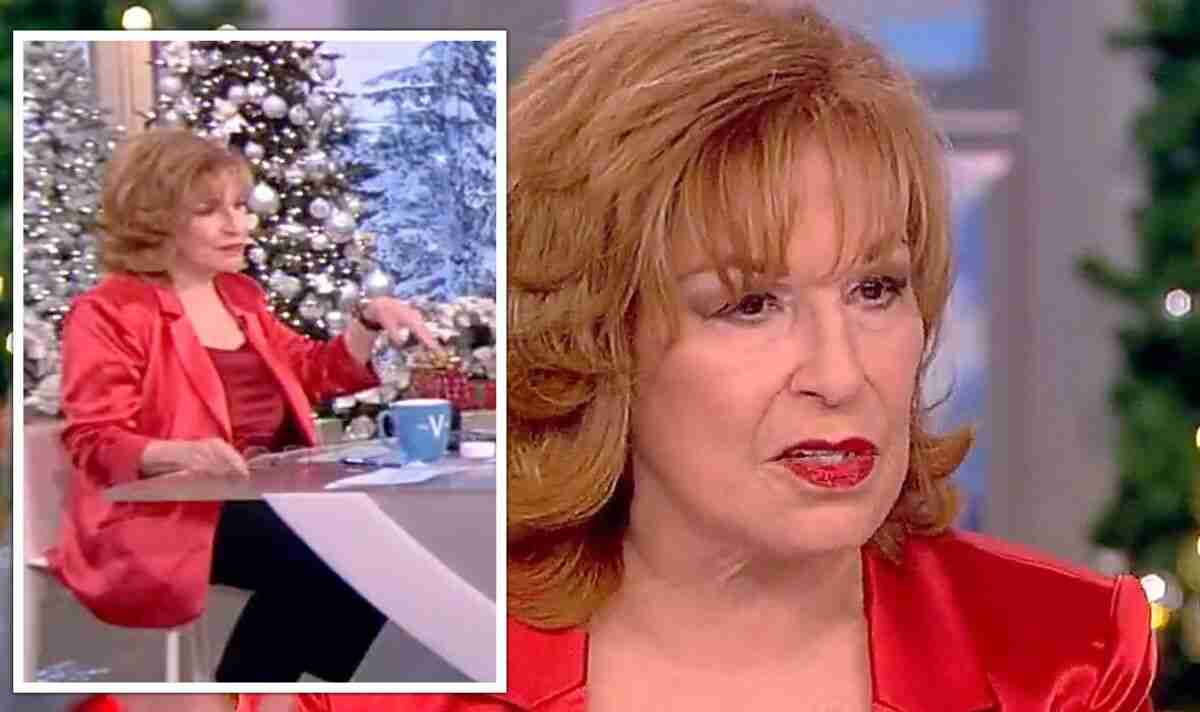 Joy Behar, 77 years old and now hosts the daytime chat show The View on ABC, has revealed that she wants to hang up her hat and retire in 2022 when her current contract ends. This news has caused viewers and listeners of The View to rejoice.

Behar has been a regular on the show for twenty-one years. During that time, she has become an important part of the lives of millions of Americans who watch it daily to stay current on the latest events in the United States.

In an interview that she gave for the writer Ramin Setoodeh’s book, The Explosive Inside Story of the View, which will soon be published in paperback form, Behar revealed that she plans to depart The View in the near future.

Behar has a great number of fans, but she also has a large number of haters. Because she holds left-leaning political views, she has rubbed many people the wrong way over the years, and this has been especially true since President Trump was elected to office.

During the conversation, Behar was delighted to talk about how she would depart the show when her contract with ABC ended.

“I have a three-year contract,” Behar said in the book. But that doesn’t mean I can’t leave if I want to because they can’t do anything to me. I don’t see myself staying for more [time]. That’s it!”

The show’s resident liberal is Behar. In addition to this, she made it very clear that she might not give up. It all depends on how she feels as she moves through the process.

Because Variety was trying to figure out whether or not the interview was real, one of their journalists confronted The View to ask about the possibility that Behar’s exit was near. Variety asked Behar about her plans to end her contract in 2022.

Behar is not leaving the show, as confirmed by a program representative to Variety, who stated that the report “is not true.”

The representative continued by saying,  “Joy was asked what happens at the end of her contract, and as she made clear in the interview, if she’s ‘as fabulous in [2022] as I am now,’ she will be in her seat at the table.”

Throughout her time on the program, Behar has been a lone Democratic voice. She has been there longer than Barbra Walters, who founded the show and left it in 2014 at 84.


ABC fired Behar in 2013 for being too political. They nevertheless kept asking her to return for cameo roles. Two years later, she was back on the program as a full-time host.

The Great Gasbag: An A-Z Study Guide to Surviving Trump’s World is a book she wrote and published.

On March 13, Behar left The View due to the coronavirus epidemic.

Despite being in excellent health, she claimed, “I’m in a higher risk group because of my age, but I’m perfectly healthy.”

She just began dialing in from her Hamptons home for her appearances on the show.

We appreciate your visit.

Share with your family and friends.
Find More Articles 👇 👇 👇

A Celebrity Reveals The “Ugly Truth” About Oprah Winfrey