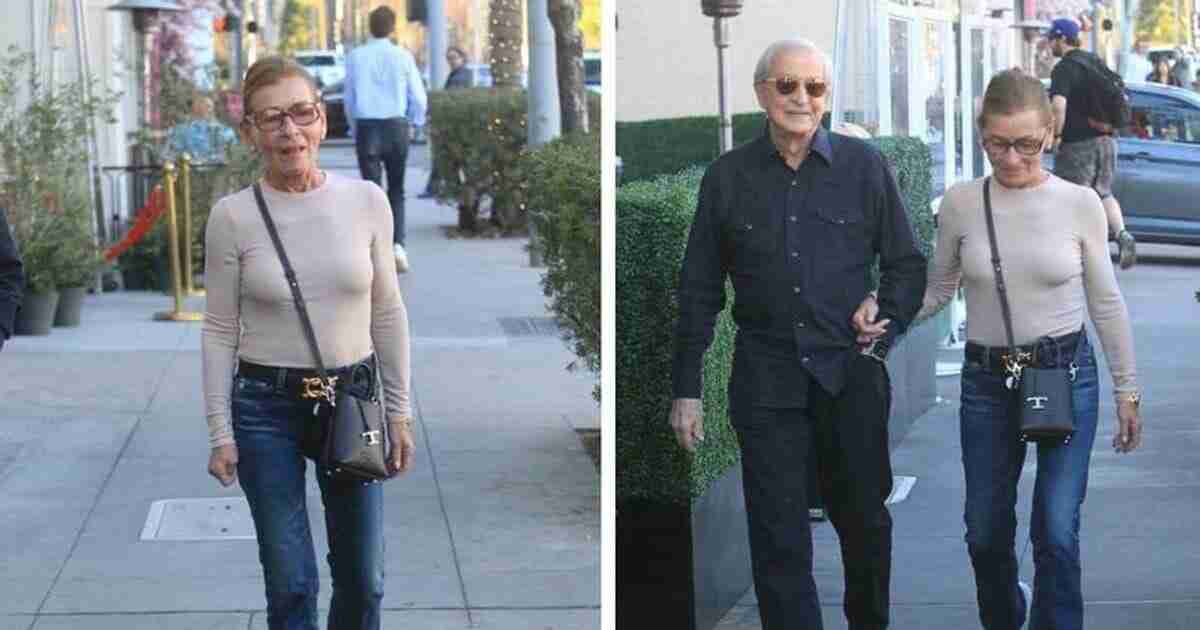 It’s Thanksgiving season, and our favorite celebrities are out and about doing their shopping. Judge Judy, Judith Sheindlin, was recently seen in Beverly Hills wearing a casual dress that made her look terrific.

Jerry Sheindlin, Judge Judy’s husband for over 45 years, was caught walking with his famous wife as she conducted her Thanksgiving shopping. Sheindlin is her second husband. Ronald Levy was her husband from 1964 until 1976. Judy divorced Sheindlin when her father died in 1990, but they rejoined a year later. 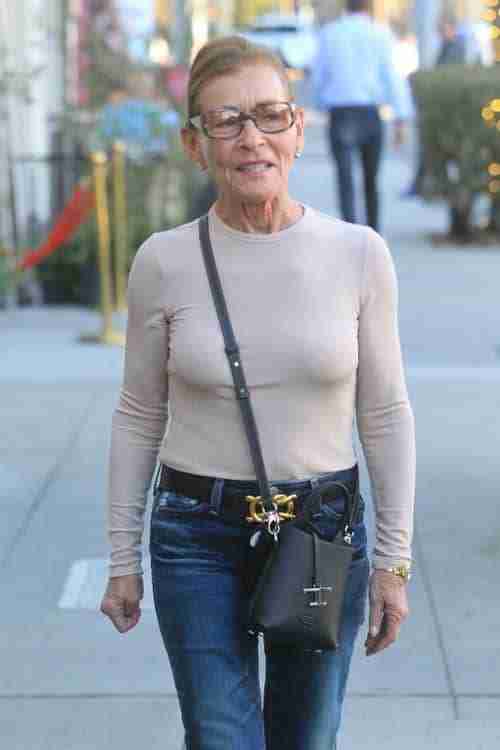 The long-term couple appeared relaxed and informal in their fall wear for the outing. Judy wore a beige sweater with full sleeves and a pair of loose-fitting blue pants. Her outfit consisted of a black belt with a gold clasp and a sling pouch over her breast. She was wearing her renowned oval glasses, blue sneakers, and a gold watch while holding hands with her spouse. 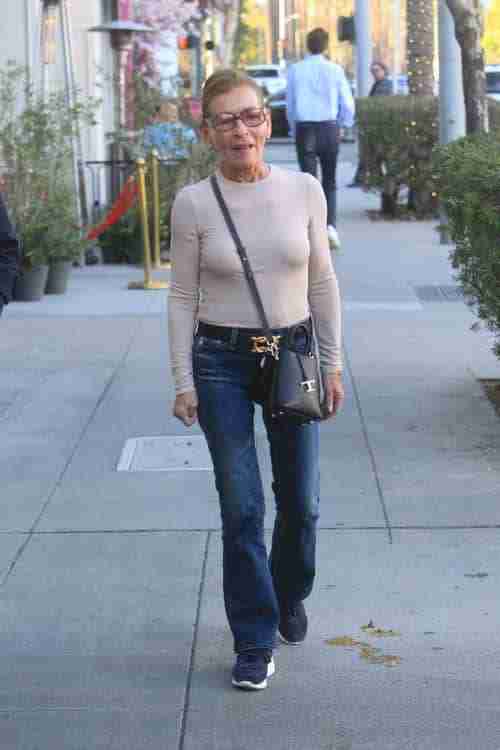 On the other hand, Jerry was dressed casually in a navy blue button-up shirt, black pants, and black sneakers. He donned sunglasses and smiled as he strolled down the sidewalk with his wife. 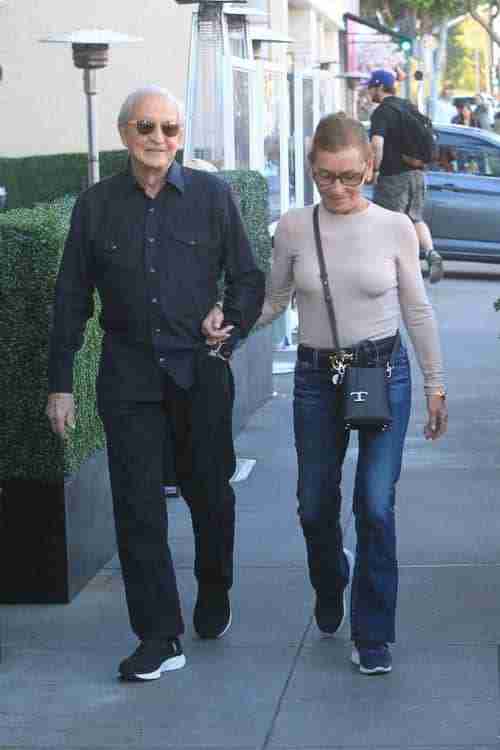 The appearance occurs a year after the conclusion of “Judge Judy,” the show that made her famous. It isn’t easy to imagine the show has been on the screen for 25 years. She hosts a new IMDb TV show called “Justice Judy.”

“We left on top, which is perfect,”

“Amazon had the confidence in me to say, ‘Let’s do it in streaming. Let’s let you do your thing in a fresh version with new people.’ And I’m excited!”

Judy expected her first show to last 3-4 years at most, but it was a huge success, propelling her to the top of the television pay scale, earning her a whopping $47 million per year. She had been negotiating her wage for several years as her TV ratings rose.

Like many others, Judy and Jerry’s marriage has not been without difficulties. Although they have experienced ups and downs, their love for one another has overcome their difficulties. But one can’t help but wonder how this 45-year love tale started.

Judy had just gotten divorced when she met Jerry, a defense lawyer. She had recently ended a 12-year marriage to her first husband, Ronald Levy, with whom she had two children.

Judy thought Levy was a decent man, but she disliked how he treated her profession as a hobby. She eventually couldn’t stand it any longer, and the couple separated in 1976. 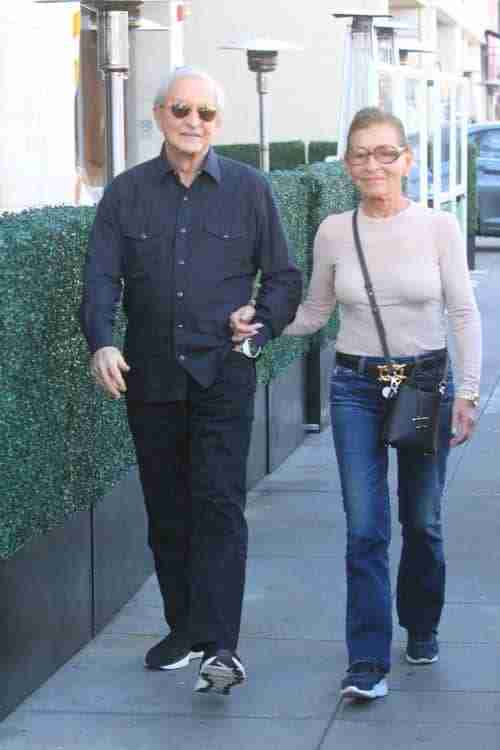 She also gave sound advice for those in her situation: negotiate their pay.

“You have to make yourself indispensable — and that is irrespective of what you do,”

“Once you’ve done that and have leverage, make a reasonable demand and know what the commodity is worth.”

Many people know Judy as the angry, watch-tapping, meme-making, no-holds-barred cultural icon she plays onscreen. But behind the gown and tough attitude, Judy is a sucker for love.