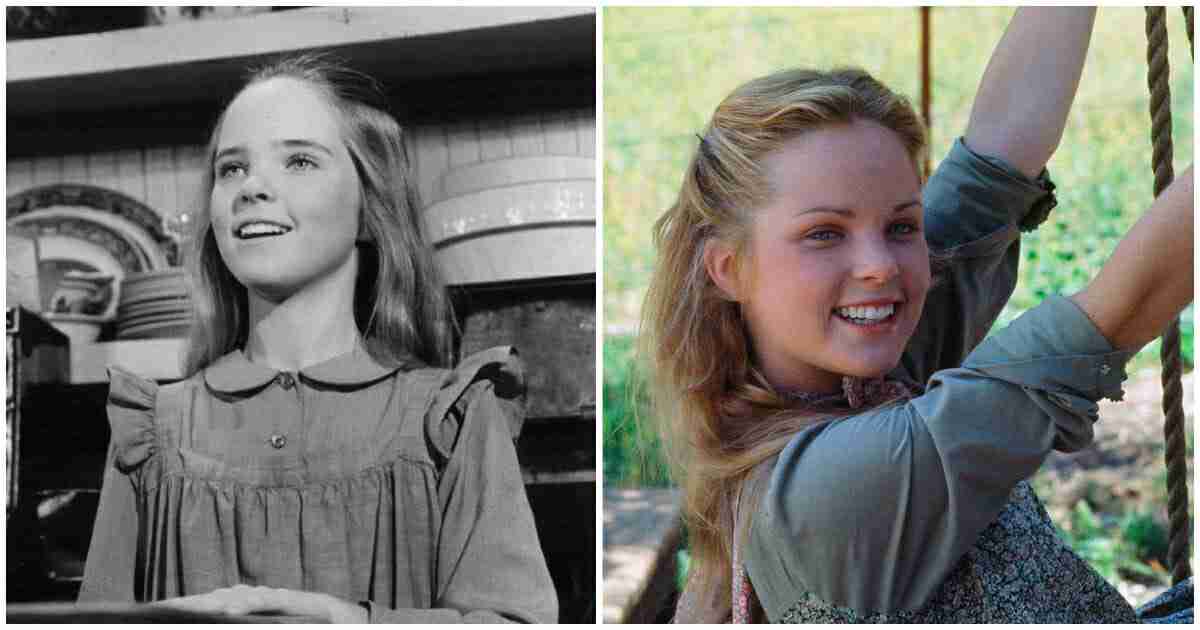 Little House on the Prairie is a famous drama series about the Ingalls family’s experiences at the turn of the 20th century that an entire generation of TV viewers vividly remembers.

It’s a show that frequently leaves viewers thinking, “Where are they now?” due to its large ensemble of endearing characters and performances.

One of the performers that left show business behind was Melissa Sue Anderson, who played Mary Ingalls on the program. Recently, she explained why she departed Hollywood and the spotlight. 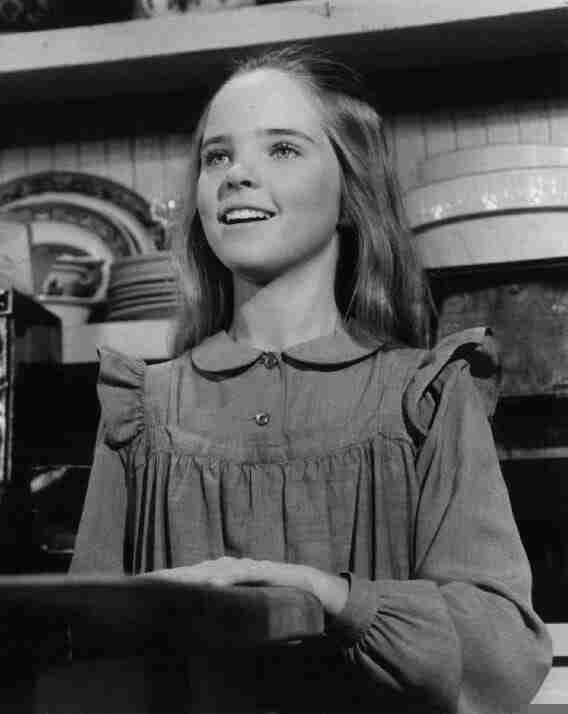 Melissa Sue Anderson was born in Berkeley, California, on September 26, 1962. She was an introverted child who preferred reading books to climbing trees.

However, the young lady with the marble-clear blue eyes quickly caught the attention of everyone around her for her stage presence. One of the girl’s dance instructors suggested to her parents that they speak with an agency.

Anderson, an A-student, started her career as a child actress, playing the character of Millicent on The Brady Bunch and Bewitched, where she gave Bobby his first kiss.

However, after being cast as Mary Ingalls, one of the main characters in Little House, she had her big break and defining role. 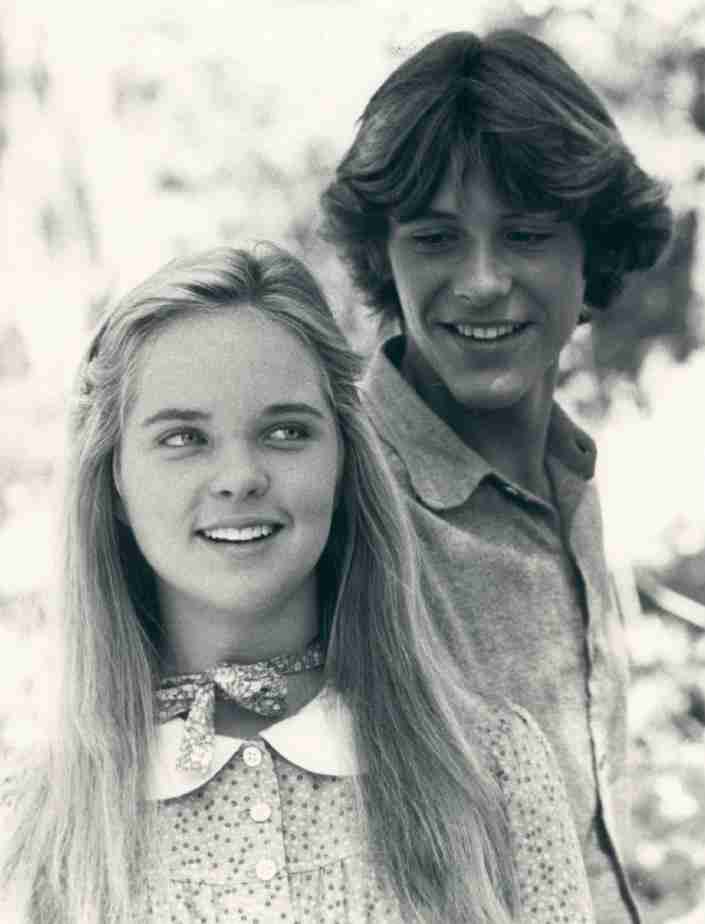 She had a starring role for the first seven seasons and guest roles for the last eight. Anderson was nominated for the award for Best Lead Actress in a Drama Series as well.

She tells me from her home in Montreal, “I’m happy that there even was a character to play because, in the novel, there isn’t much of one.” “Laura wrote the books when she was a much older woman. She was reflecting on her life’s high points. Ma and Mary’s personalities didn’t matter all that much.

There was plenty of Laura, Pa, Jack the dog, Mr. Edwards, and Laura, but Mary wasn’t as prevalent. The fact that they found out I could act is fortunate for me, Anderson said to Pop Entertainment in 2010.

It wasn’t simple for the young actress, still in high school, to rise to fame as one of the nation’s most recognizable faces. 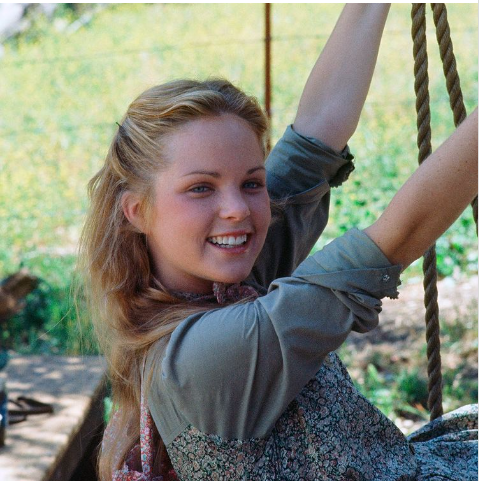 Many schoolchildren are inquisitive and pose improper questions, such as “How much do you make?” That is shameful. She said to the Iowa City Press-Citizen in 1977, “I’ll give them a look that lets them know what I think of the question or tell them it’s none of their concern.

According to Celebrity Net Worth, Anderson made almost $1.5 million during her Hollywood career. But the young actress’s pay wasn’t all that high when she worked at Little House.

“Everyone believes that actors are incredibly wealthy. We don’t, though. Certainly not by the time we cover certain expenses. I put $25 of my pay into a trust account. 10% goes to my agency, and I spend an excessive amount on my 1,500-member fan club. The initial fee for joining the club is one thing, but we also incur additional costs to send out letters, bulletins, and holiday cards. It’s getting attention and everything, but it costs a lot. She added in 1977, “I pay my mum to come to the set every day since I’d hire a driver to transport me there and home anyhow. 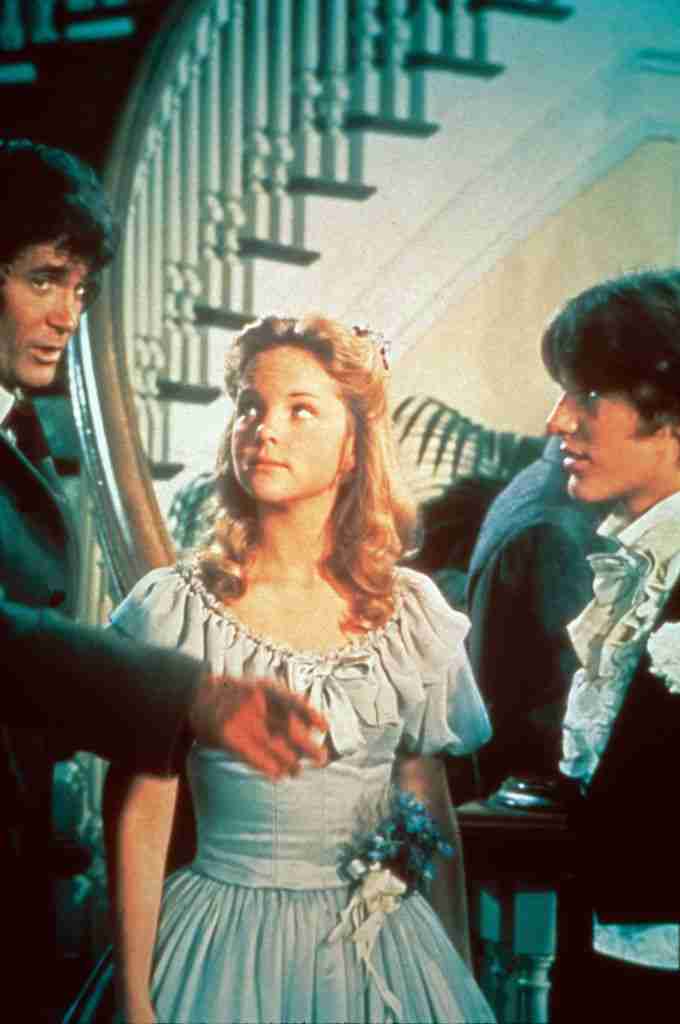 Its cast of adored characters and the performers who played them, all of whom achieved breakthrough fame due to the show, is a major factor in its popularity and durability.

Young actors like Melissa Gilbert Sue became household names thanks to the show, providing veteran actor Michael Landon one of his most iconic roles as Charles Ingalls, the family’s “Pa.”

The actors’ on-screen chemistry was so strong that you would have thought they were a genuine family, and the co-stars spent a lot of time together off-screen. The actors didn’t always get along, though.

Melissa Gilbert once discussed her true feelings toward the actress who played Mary Ingalls. 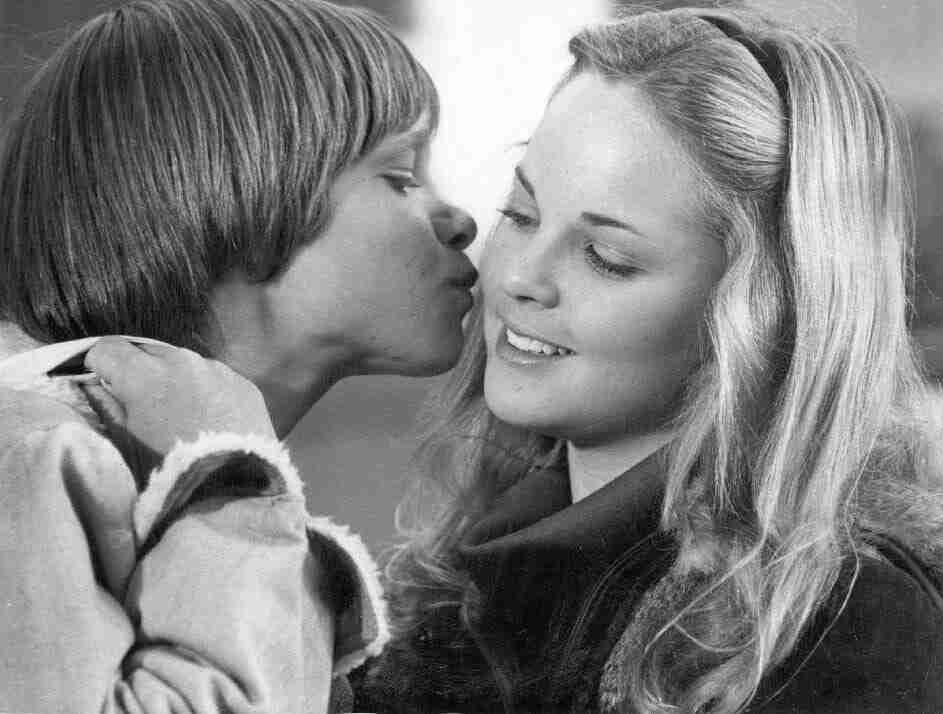 The NBC television movie James at 15 was promoted by actors Melissa Sue Anderson and Lance Kerwin and broadcast on Monday, September 5, 1977.

Anderson’s most notable roles after Prairie’s finale appeared in television movies such as Which Mother is Mine? and Survival of Dana.

She continued acting, but, like most child and teen actors, she could not land another job with the same level of notoriety as her Little House one.

For a brief period in the 1980s, Melissa Sue Anderson dated Frank Sinatra Jr. They first connected when Melissa, who was 17 at the time, appeared as a guest on The Love Boat. When they first met, Frank Sinatra Jr. was 19 years her senior.

Melissa recalled that Frank Jr. supported me while standing straight in front of the camera.

He was of considerable assistance. 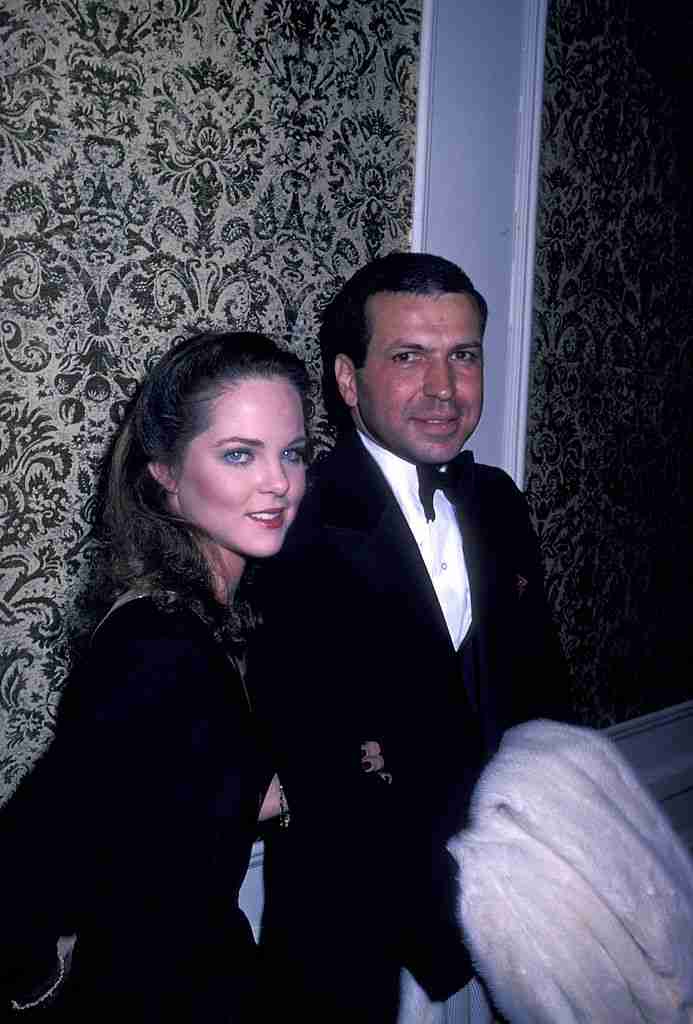 Melissa, though, claims that the purported romance was exaggerated.

Melissa wed television producer Michael Sloan in 1990. They have a boy named Griffin and a daughter named Piper, both born in 1991. (born 1996).

She decided to become a Canadian citizen due to her family life.

The family relocated to Montreal in 2002, and in 2007 they were granted citizenship. 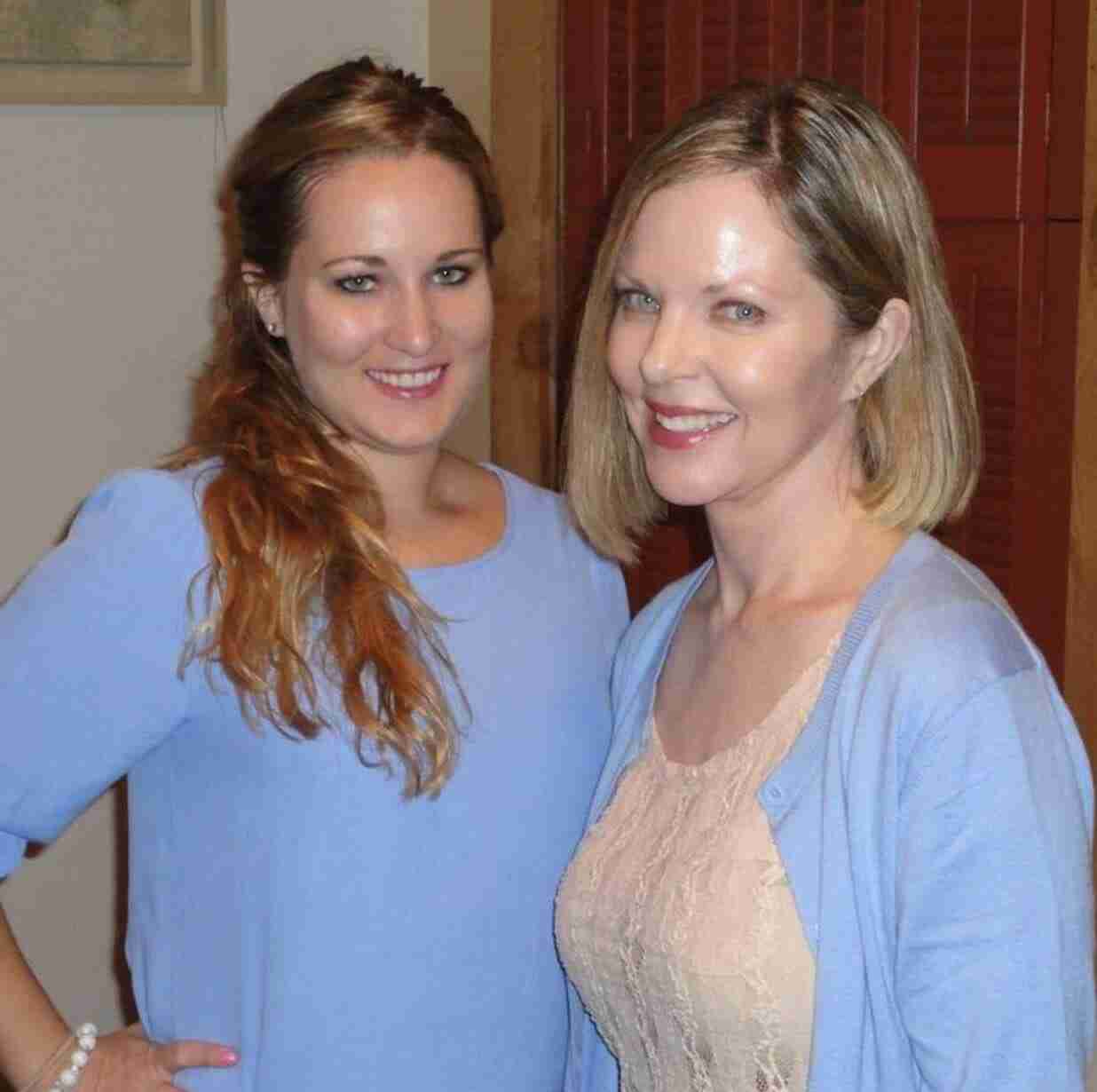 She also admitted that she intended to take a break from the entertainment industry while her children grew up to spend more time with them and prevent any pressure to follow in her footsteps and become child stars. 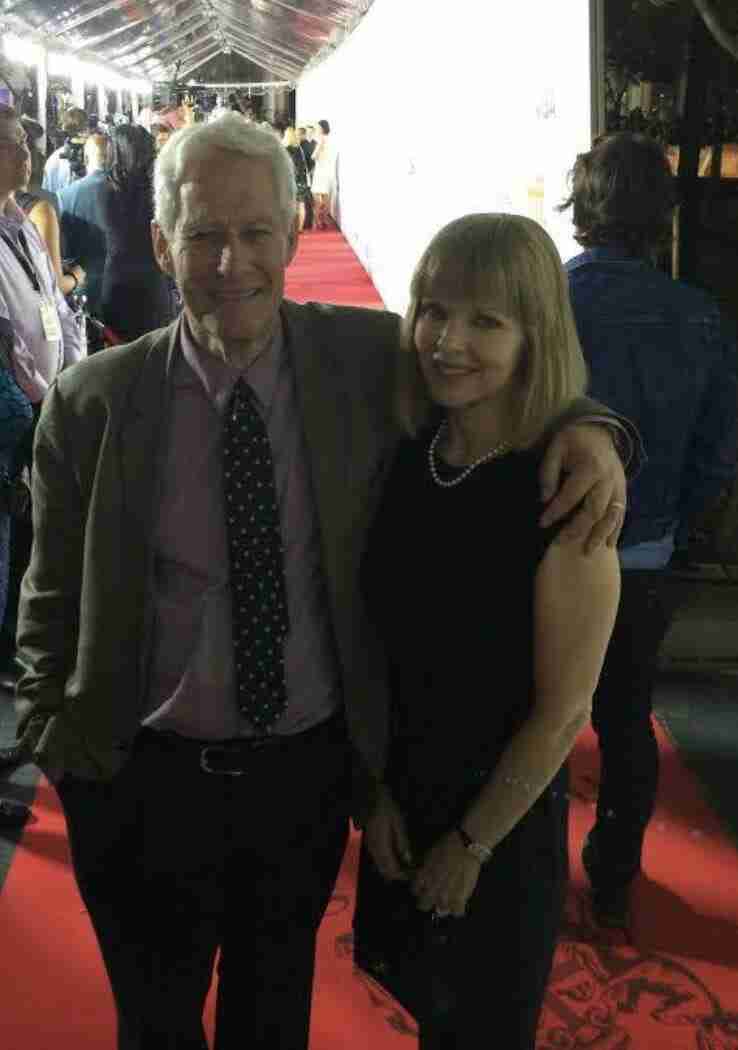 I honestly took a step back for a while, she admitted. “That was actually for the kids so they’d feel like themselves instead of being with me,” I said.

She claimed that her children are no longer interested in performing, yet despite this, she has returned to the spotlight by taking on modest TV and film roles. 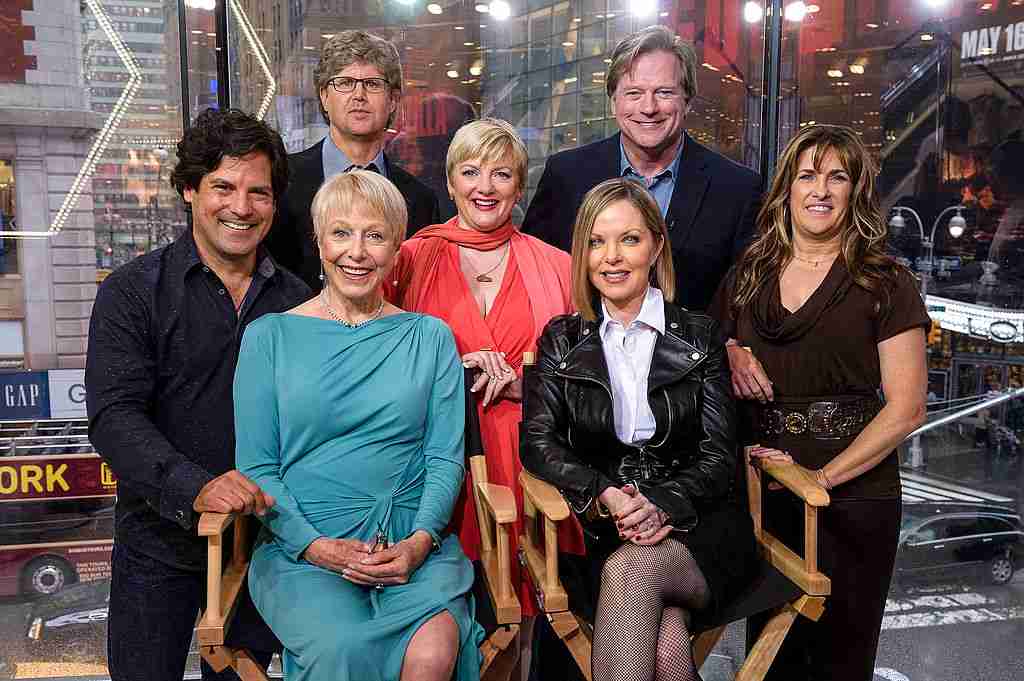 Melissa, You still have a youthful appearance, your attractiveness won’t fade, and most importantly, you have a lovely soul.

She is practical, humble, and honest. She exists! I value actors who aren’t over-the-top or Hollywood-like. 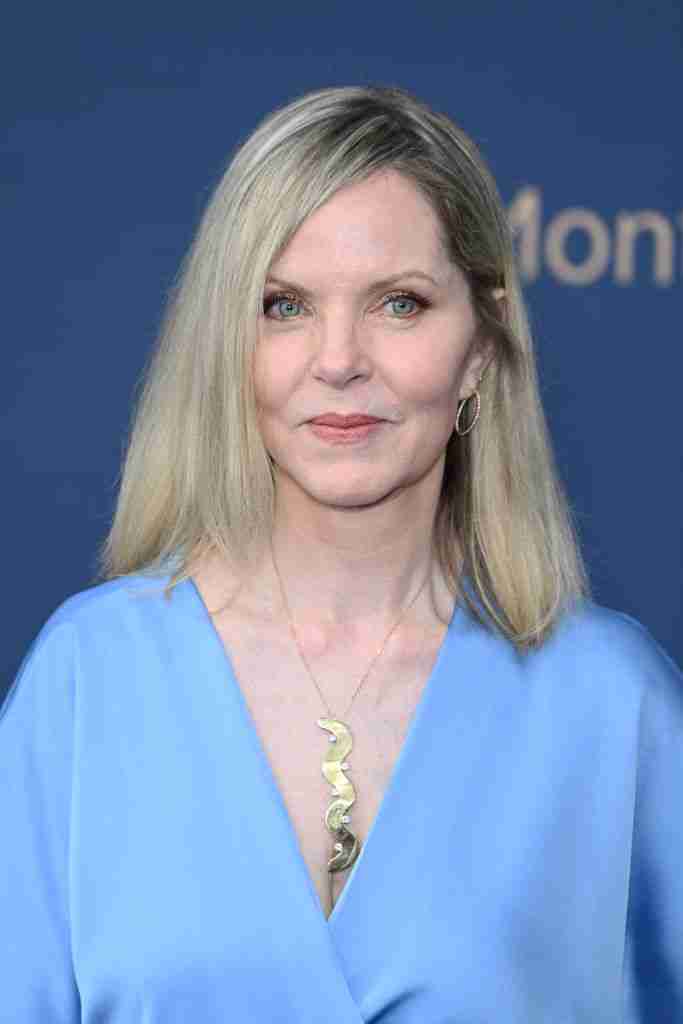 Finding out what the cast members of our former favorite shows are doing is always interesting. I’m glad to hear Melissa Sue Anderson is doing well.

20 People found their doppelgänger in Museums

40 Images Of An Adorable Black Cat Is Famous On Instagram