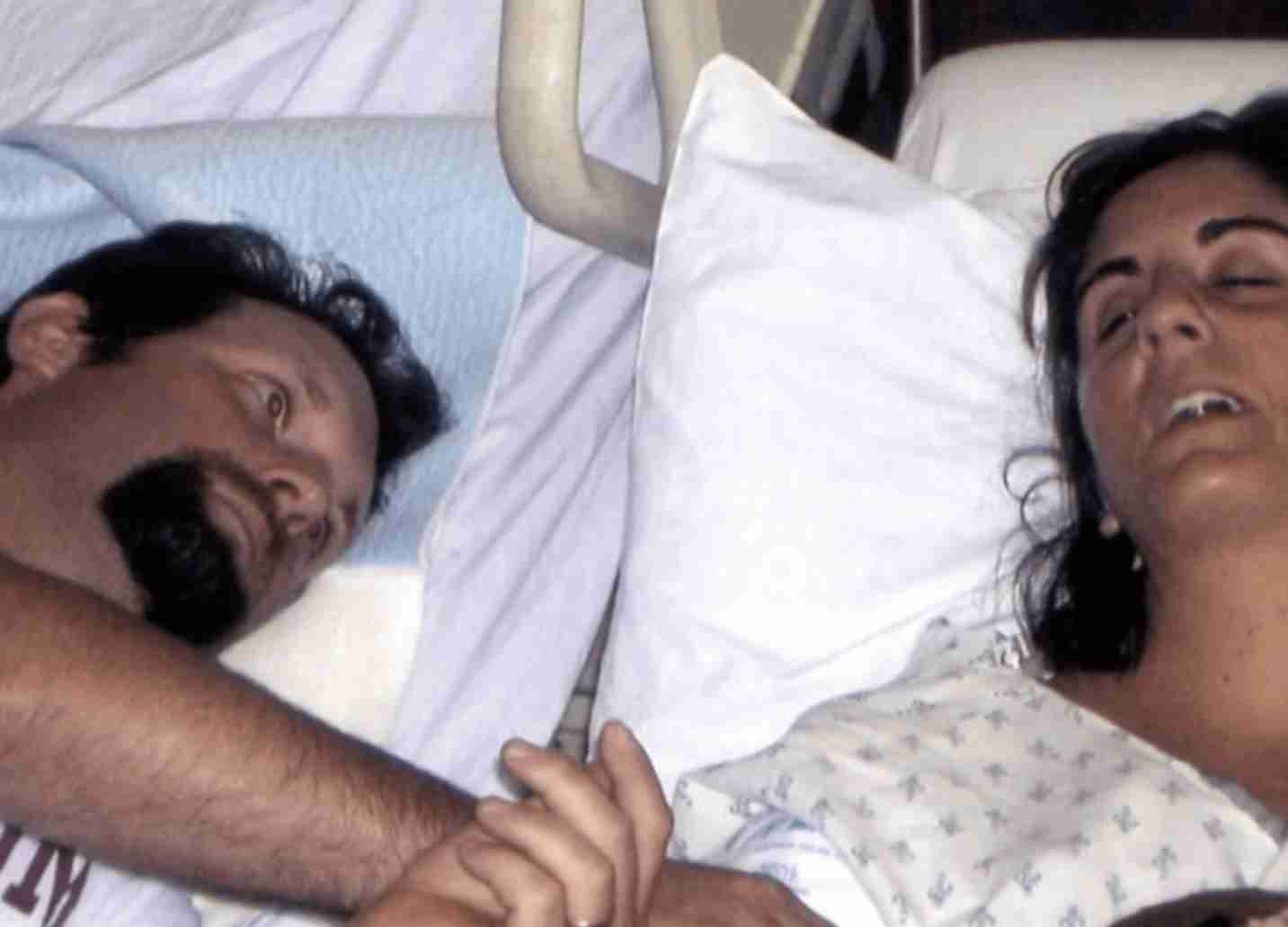 Young couples typically believe they have decades to construct their lives and mature together after marriage. But as we all know, life can be highly unpredictable and provide you with a surprise.

Ryan Finley woke up on a Saturday in May 2007, and everything appeared to be as it should be. He should wake up his wife, Jill Finley, as he glanced at the clock. 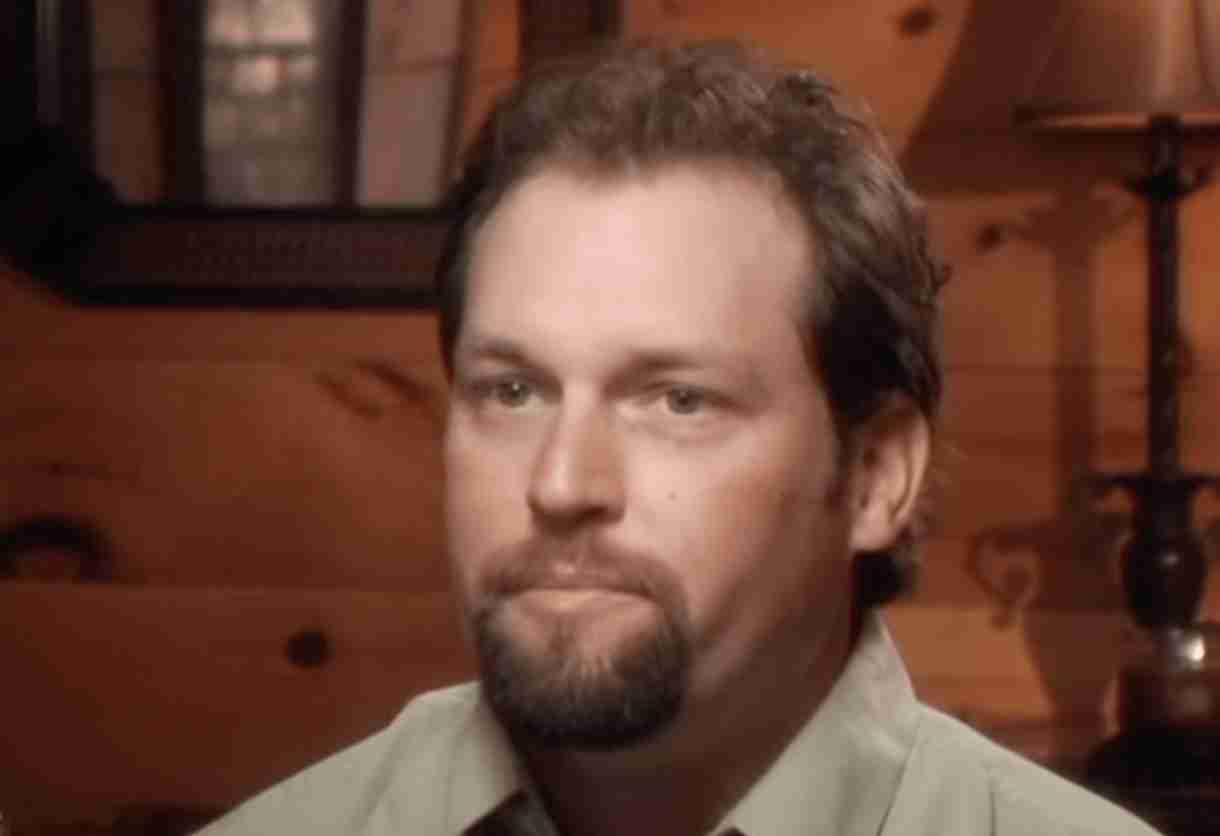 “I went to wake Jill up, which is a miracle in itself as I never, ever do that on Saturday mornings,” he recalled.

She did not answer when he shouted her name. He started to shake her out of surprise, but she didn’t even react. After that, he began to feel anxious and afraid. Ryan started performing CPR on his wife while dialing emergency.

She was swiftly moved to an ambulance to be taken to a hospital as paramedics arrived. He drove his pickup closely behind the ambulance.

When they arrived at the hospital and doctors examined Jill’s condition, they determined that she had experienced a cardiac arrest.

While Ryan waited outside the emergency room and periodically received updates on his wife’s condition, Jill underwent necessary medical operations to help stabilize her.

The doctor told Ryan to pray before leaving the room after giving him an update on his wife. Ryan claimed he became aware of how urgent the situation was,

“When a doctor tells you, you need to start praying; I feel it’s about as serious as it’s going to get.”

Soon after, Ryan was informed by the medical staff that his wife was unconscious. He could not believe that his lovely, vibrant, 31-year-old wife was fighting for her life.

A steady stream of visitors came to see Jill and Ryan during the two weeks she was unconscious to offer their support. One of Jill’s cousins also arrived with a Bible in his hand. He stood for at least an hour and read passages from the Bible to Jill.

He gave Ryan the Bible and instructed him to read whatever he felt like from it. Following that day, Ryan would read aloud Bible verses to his wife in the hopes that she would awaken. 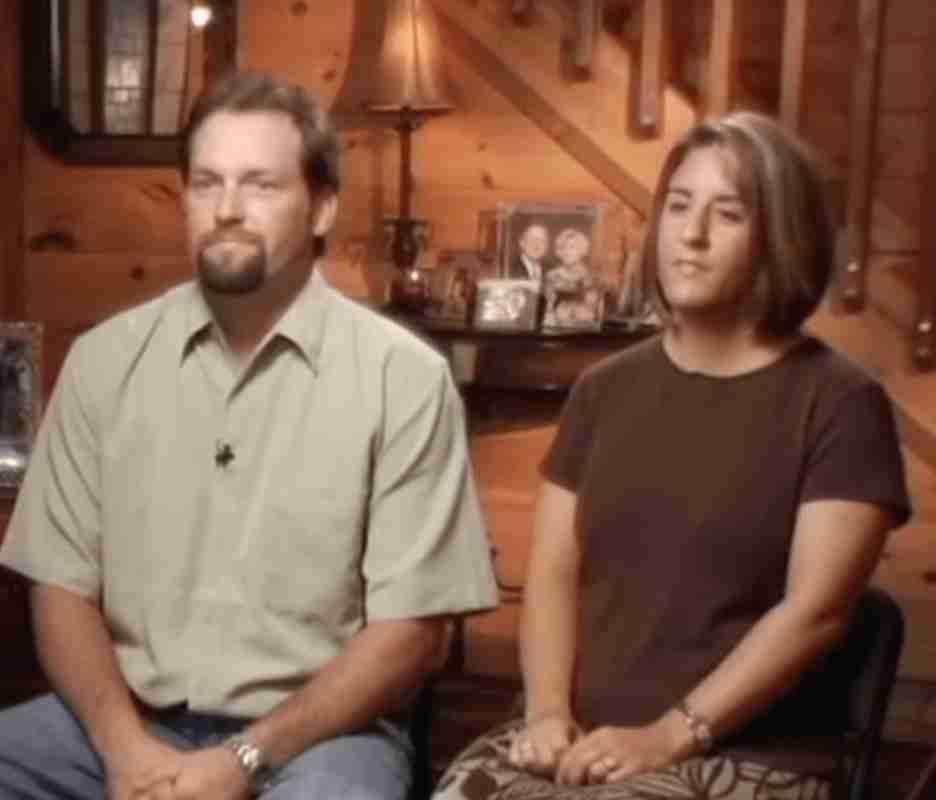 After Jill had been unconscious for 11 days, Ryan returned to spend some time alone. He debated whether to remove Jill’s life support as the doctors advised. Her condition was not expected to improve, so doctors advised turning off her life support.

Even though he was aware that it meant Jill might die shortly after, he instructed doctors to end his wife’s life the following day. Life support was removed from the woman on the fourteenth day of her coma.

After being taken off of life support for about five hours, Jill began to move and mumble. Ryan stepped outside the waiting area until his wife passed because he could not bear to see what he believed to be her vibrant last moments.

“The nurse came out and said, ‘I think you need to come in; she’s talking.'” 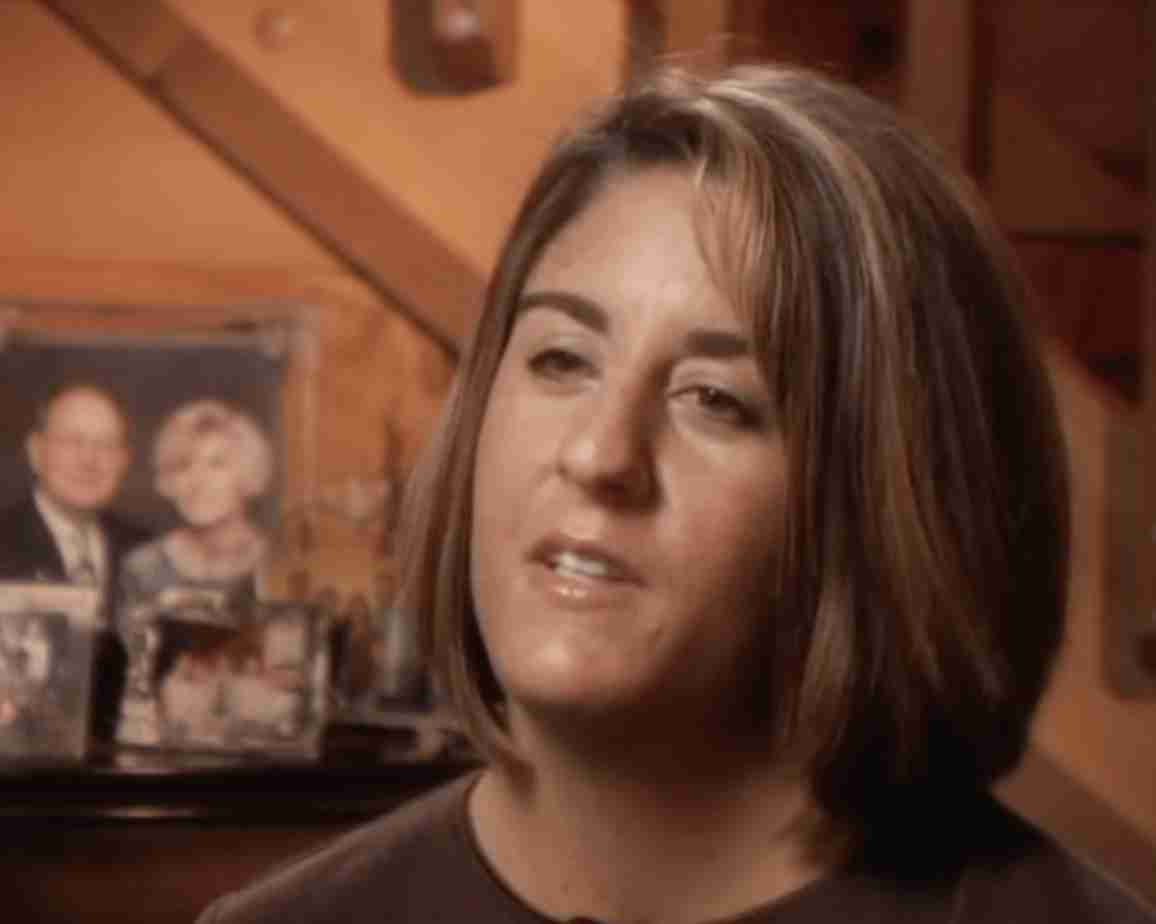 He went in expecting to have one last talk with his wife.

He recalls, “I walked in, and Jill was talking. The first thing she said was, ‘Get me out of here. I want to go home.'”

Ryan was taken aback but unsure whether it was just lucid muttering and proceeded to pepper her with questions that she could only answer if she were fully present. He asked her the names of their pets and a few mental math questions, all of which she correctly answered. She even requested that she be taken to her favorite Mexican restaurant for dinner.

Jill later stated that she had no recollection of the coma, only that she had been away for some time and then returned.


When Ryan was asked in an interview what he thought brought his wife back, he immediately replied,

Not everything returned to its previous state after Jill awoke. She had to relearn some motor skills, such as brushing her teeth and tying her shoelaces, from scratch.

The couple views this as a second chance at life and their relationship and vows to always be by each other’s side. Jill believes Ryan made the right decision by removing her from life support because she does not want to spend her life as a “vegetable.”

Ryan’s anxiety and fear from the entire episode remain; he continuously checks to ensure she’s still there.

He says, “there’s still not a night that goes by that I don’t wake up. I’ll usually kick her, and if she kicks me back, I know we’re OK.”

You’d never believe it when life gives you a second chance! We are overjoyed that Ryan and Jill Finley are doing well.