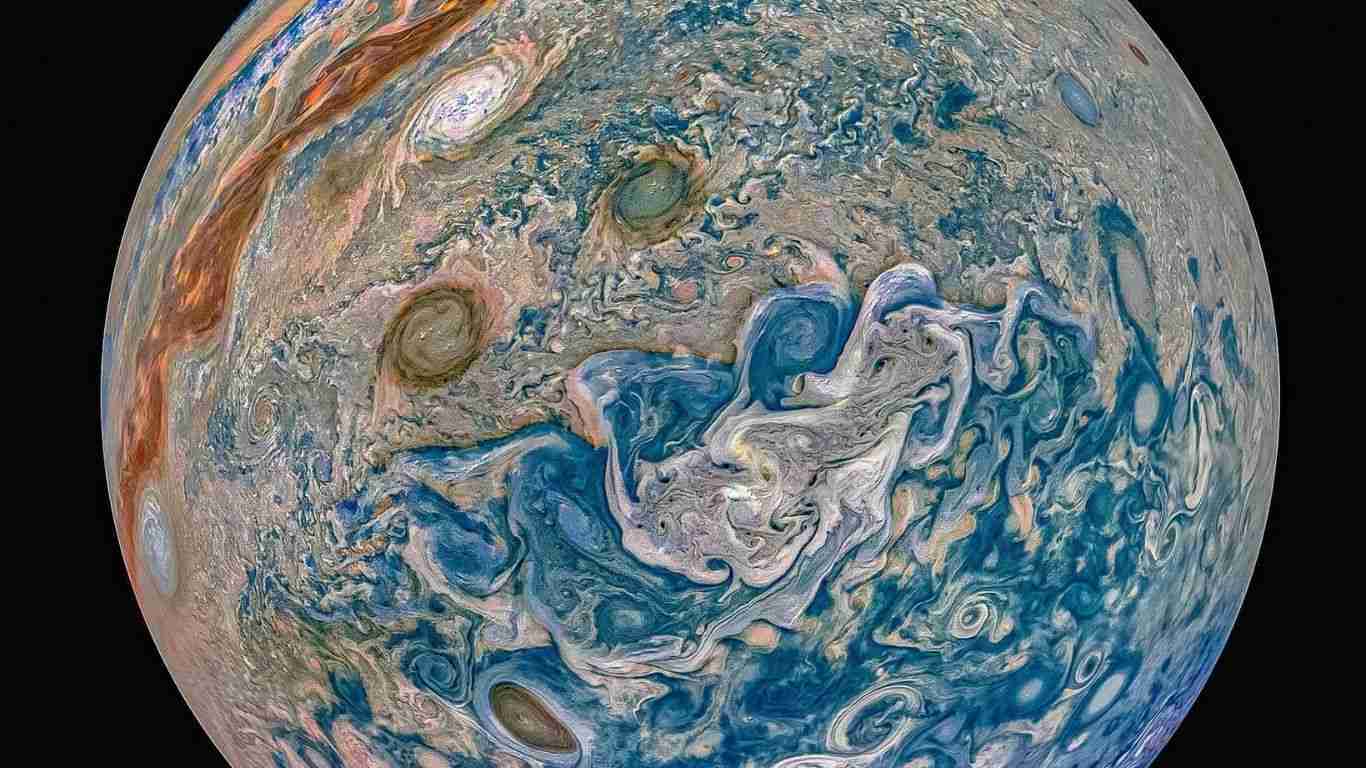 With its impressive whirling clouds and recognizable red eyes, the massive gas giant Jupiter has long attracted incredibly intriguing people. However, we still have no idea what lurks under those layers of beautiful clouds!

A month before NASA’s Juno probe is scheduled to arrive at the gas giant (on July 4, 2016), astronomers have penetrated Jupiter’s clouds and revealed what is happening below.

Researchers have created radio maps of the planet’s thick clouds down to 60 miles (100 km) in depth in unprecedented detail using the new, improved version of the Very Large Array (VLA) radio telescope in New Mexico, and they have discovered patterns of toxic ammonia-rich gasses just beneath.

Imke de Pater, the lead author of the new study published this week in Science, said, “We essentially constructed a 3D picture of ammonia gas in Jupiter’s atmosphere, which depicts upward and downward motions inside the turbulent atmosphere.”

The analysis of Jupiter’s attributes at specific latitudes was all that previous radio maps of Jupiter could do. Still, the new maps provide more information about the atmosphere’s temperature, pressure, and gas motions.

The degree of detail we see is what truly thrills me, team member Michael Wong told BBC News.

Our maps show various zones, turbulence, vortices, and even the Great Red Spot. A new method created by one of our coworkers and an upgrade to the VLA has made all of this possible.

Ammonia gas partially absorbs the planet’s thermal radio radiation. Researchers might calculate how much ammonia is present and at what depth based on absorption quantity. 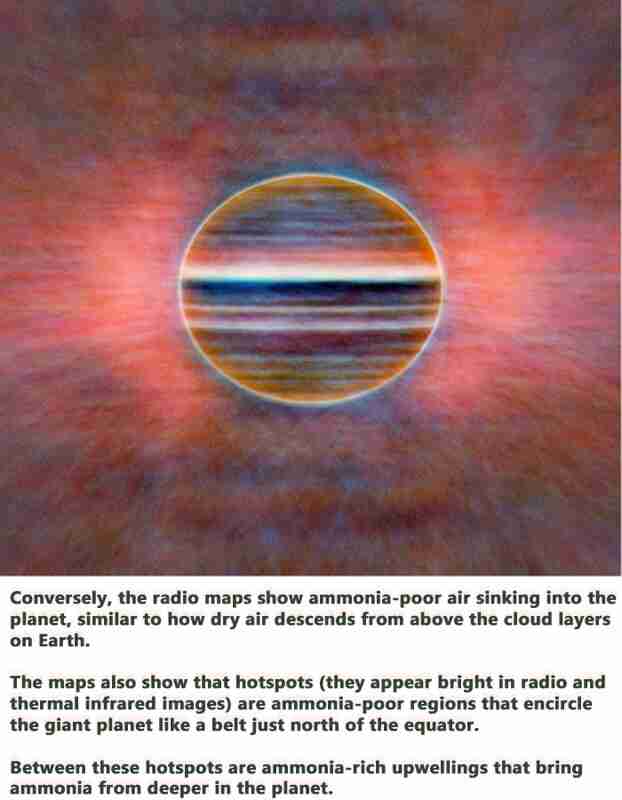 When using radio to trace the vertical undulations of an equatorial wave system, we can see through the clouds that those hotspots are interspersed with plumes of ammonia emerging from deep within the globe.

Prof. de Pater continued, “We now observe high ammonia levels like those recorded by Galileo from about 60 miles (100 km) down, where the pressure is nearly eight times that of Earth’s atmosphere, up to the cloud condensation levels.”

18 Sweetest photos of A Cat, Which Gets a Chance to travel Everywhere