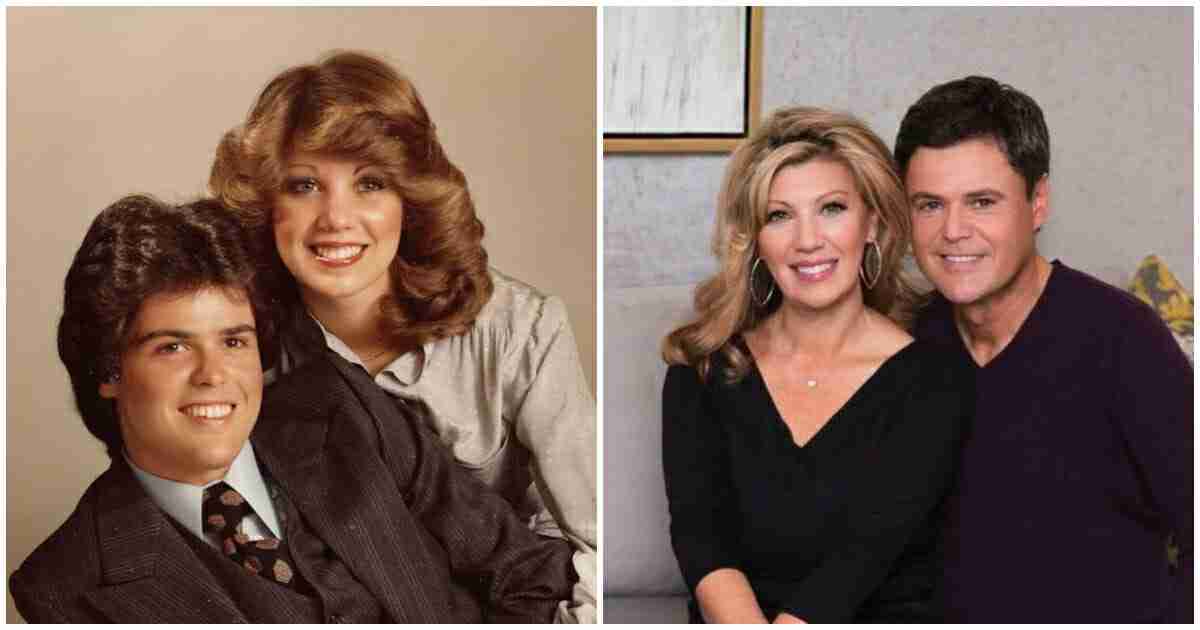 There was no male pop artist of Donny Osmond’s caliber for an entire generation of young ladies. Osmond was one of the most popular teen idols of the 1970s, and he had successes like “Go Away, Little Girl” and “Puppy Love” that made young women go crazy for him.

But only one woman can truly capture his heart, his wife, Debbie, to whom he has been married since 1978.

While many Hollywood couples split up and celebrities frequently go through many marriages, one pair has remained together for almost four decades. 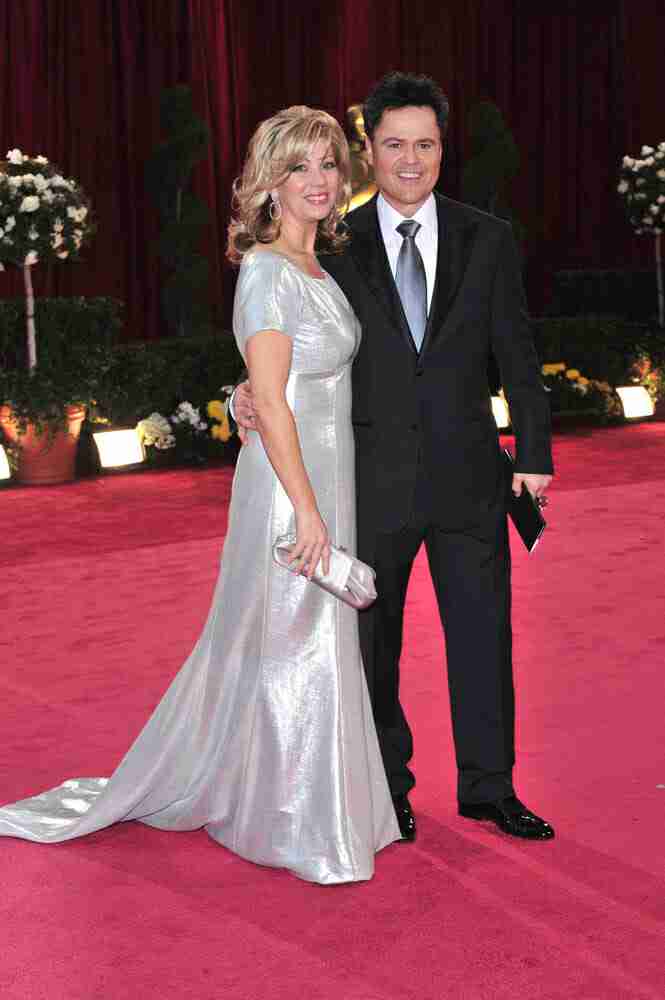 And most recently, on May 8 of this year, the couple celebrated their 42nd wedding anniversary.

Even though the celebration had to be pared back due to the effects of the coronavirus, Donny was still able to find a way to show Debbie his love.

He shared some touching photos of the two of them throughout the years in a post he made on Instagram. “The greatest silver lining of a stay-at-home order is the chance to spend quality time at home with my sweetheart,” Donny wrote.

“I love Debbie more with every passing day.” He also said he was writing a new song about her, which will appear on an upcoming album—what more could you ask for as an anniversary gift? 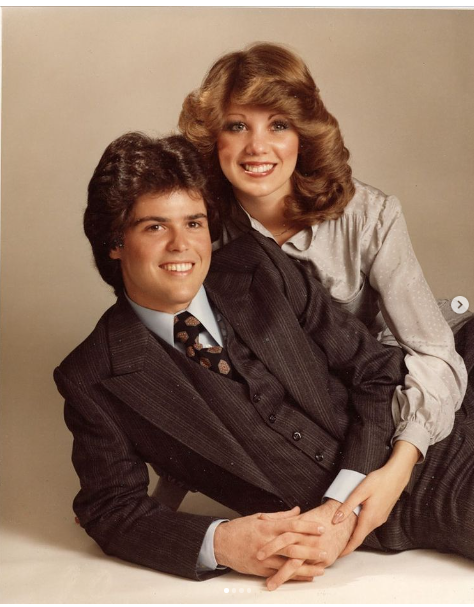 Donny and Debbie have been blessed with five children and 10 grandchildren. On Sunday, in celebration of Mother’s Day, Donny made another post in which he honored not just his wife but also his mother, as well as the moms of his grandchildren: 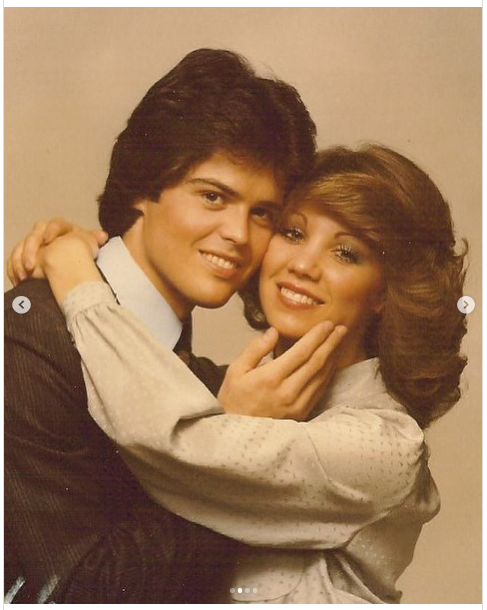 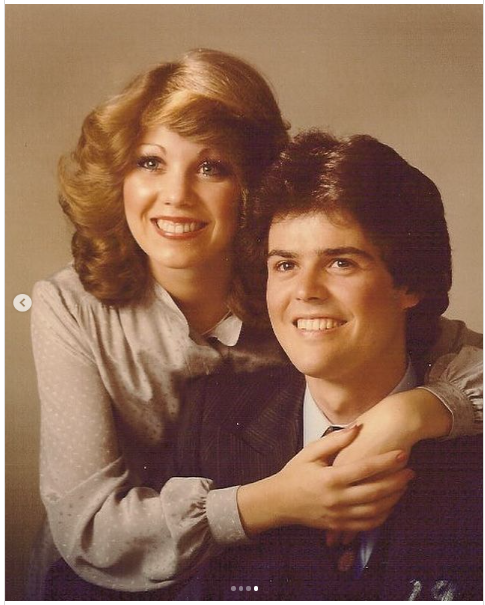 “Something I’ve noticed over the years is Debbie’s unique relationship with time,” Donny wrote on his wife’s birthday in February.

“Time seems to rob many of us of our youthful glow, good looks, and intelligence. Yet somehow, time makes Debbie even more stunningly radiant, intelligent, and beautiful with every passing year.”

Even though Donny is well past the age where he was considered a teen idol, he is still going strong as a performer. In the first season of “The Masked Singer,” he competed as a contestant and won second place. He also showed up on “Dancing with the Stars.”

He and his sister Marie had a very successful residency in Las Vegas for eleven years, which ended in November of last year.

When Donny and Debbie Osmond first met in 1975, he was 16 years old, and she was 15. Debbie was known throughout the community as the loveliest chick cheerleader, and she even dated Donny’s brother, Jay, before she started dating Donny.

It would take the singer three years to capture the heart of the woman who would become his love and convince her to marry him.

They finally tied the knot when he was 20 and Debbie was 19. Indeed, the tale of their love is one of the most romantic ever told.

These two have been married for decades, so their relationship can’t be attributed to simple “Puppy Love.” Please spread this wonderful tale!

10 Sweetest Photos Shows People In The Past Had Strange Animals That They Loved To Pet.

D-Day Veteran, 97, Reunites With Lost Love 75 Years After They Met

Pierce Brosnan Always Has His Wife’s Back: Inside His Marriage With Keely