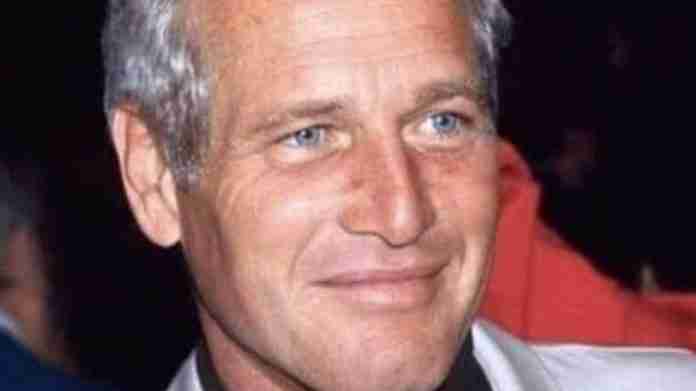 This will only make sense to women of a particular vintage.

A Michigan woman and her family were vacationing in a small New England hamlet that Paul Newman and his family had visited.

The lady awoke early on a Sunday and went for a brisk stroll. She had just finished a vigorous five-mile hike and was rewarding herself with a double-dipped chocolate ice cream cone.

She got in her car and drove to the town square, where she promptly headed for the bakery/ice cream shop. Paul Newman was the only patron eating coffee and a doughnut at the counter.

The woman’s heart missed a beat as her eyes met those famed baby blue eyes. The actor gracefully nodded, and the star-struck woman smiled gently. Bring yourself together! She scolds herself. You’re a happily married woman with three children; you’re not a teenager and are forty-five years old! 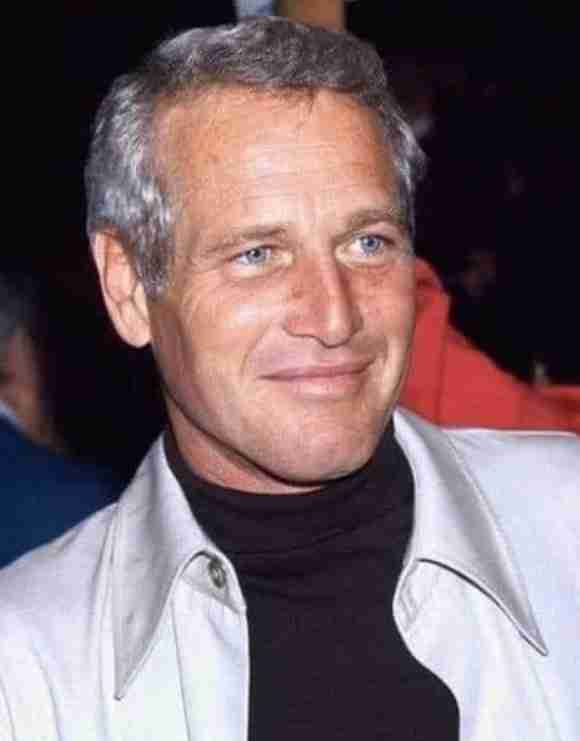 She took the double-dip chocolate ice cream cone in one hand and her change in the other while the clerk filled her order. She then walked out the door without even looking at Paul Newman.

When she got to her car, she found she had a handful of change but no other hand. What happened to my ice cream cone? Is it possible that I left it in the store? She returned to the shop, expecting to see the cone in the clerk’s hand or on a holder on the counter or something! There was no ice cream cone in sight.

She happened to glance over at Paul Newman when she said this. His face lit up with his usual warm and pleasant grin, and he said to the woman,

“You put it in your purse.”

Paul Newman’s death was not entirely unexpected, given that there had been rumors about his health for the previous six months, but it was still a very sad day. Newman was one of my favorite actors, one of the greatest cinema stars of all time, and a lifelong Democrat. (Among other things, a devoted husband, a devoted philanthropist, and so on.) His star blazed brightly in Hollywood for fifty years, a rare occurrence in film history, and his many memorable roles affected us all.

From the start of his career, it was known that Newman would be a different actor and celebrity. His first film, a Biblical epic titled The Silver Chalice, was a disappointment. Newman was given the top billing, but he distanced himself from the final product by running an ad in the Hollywood trade publications apologizing for the film and his performance. You would have thought this would have been a negative move for his career, but it had no long-term consequences.

Somebody Up There Likes Me, a biography of boxer Rocky Graziano, was his next film, and it catapulted him to stardom. The part was initially meant for James Dean, but following his death, Newman took over. After wins in Cat on a Hot Tin Roof and The Long, Hot Summer, Newman’s career was in full flow by the end of the 1950s. (On the set of Long, Hot Summer, he met Joanne Woodward, kicking off one of Hollywood’s most famous love stories.)

In 1982’s The Verdict, Newman delivers one of his best performances as an alcoholic, ambulance-chasing attorney. But, as usual, he lost the Oscar. He ultimately won for his performance as Fast Eddie Felson in The Color of Money, Martin Scorsese’s follow-up to The Hustler. As Newman grew older, it seemed like the only thing changing about him was his hair turning gray.

“I’m just skimming over Newman’s career here, but his last performance should have been as a Hudson Hornet in Cars.” Newman’s career and life were amazing; I admired him as a brilliant actor and a terrific man. He offered so much to the world. 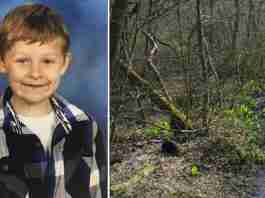 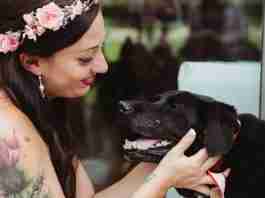 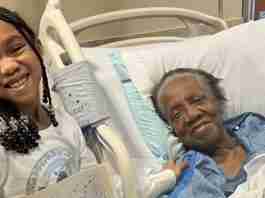