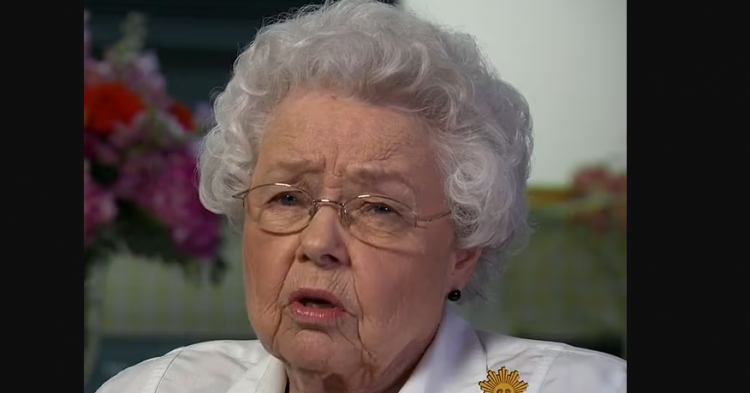 In 1928, when Ann Taylor Cook was barely a newborn, she was chosen as the first Gerber baby.

She rose to fame because of an illustration by her next-door friend Dorothy Hope Smith, who took a sweet photo of Cook when she was just a few months old in 1926.

Cook died last week at the age of 95. The Gerber Company, which had featured Cook’s face on its packaging for 90 years, acknowledged her passing.


Her smile and expressive curiosity won hearts across the world many years before she became an outstanding mother, teacher, and writer, and they will continue to live on as a symbol for all infants, according to a post by Gerber on Instagram.

Cook was born in 1926, and for the first few months of her life, she wasn’t well-known across the nation. 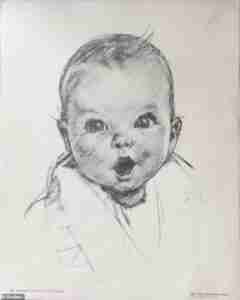 Charcoal was used to create the image of Cook, which was entered into a public contest for food packaging sponsored by Gerber.

Instead of the conventional ABC blocks, the company wanted to put a real baby face on its merchandise.

Dorothy Smith informed Gerber that if she won, they would need to have the charcoal drawing converted into an oil painting.

They chose to keep the sketch in its current form since they found it to be so enjoyable.

But it wasn’t until 1991 that Gerber registered its Cook image as a trademark. Because the image was becoming so well-known worldwide, they then copyrighted it in 1993.

After surveying to see if fans could predict the model, Gerber hid the identity of their baby for a long time before finally disclosing it in 1978.

Before the age of three, Cook was not even aware that she was the Gerber baby. However, she was overjoyed to learn the news.

She stated in a 2013 interview with CBS Sunday Mornings, “I was probably about three years old when mum pointed to a baby food jar and said that was my picture.” “I thought that was a really sweet thing,”. 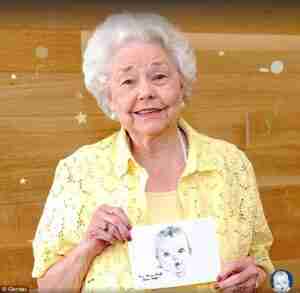 In a grocery store, Cook’s “own children (would) go and point to the Gerber baby food and say, ‘That’s my mother’s picture,'” she recalled. This is what the kids would say to anyone passing by.

Gerber has been expanding the pool of potential candidates for their iconic infant. The business chooses a fresh child face for itself every year.

Lucas Warren was the first down syndrome-affected Gerber infant ever, according to the company, in 2018.

His father, Jason, stated, “We’re hoping this will influence everyone, that it will throw some light on the special needs community and help more folks with special needs to be embraced and not hindered.”

Because it’s a bit of a convoluted subject, Cook said, “I wasn’t sure whether to stop and explain or just kind of grin and carry on.”