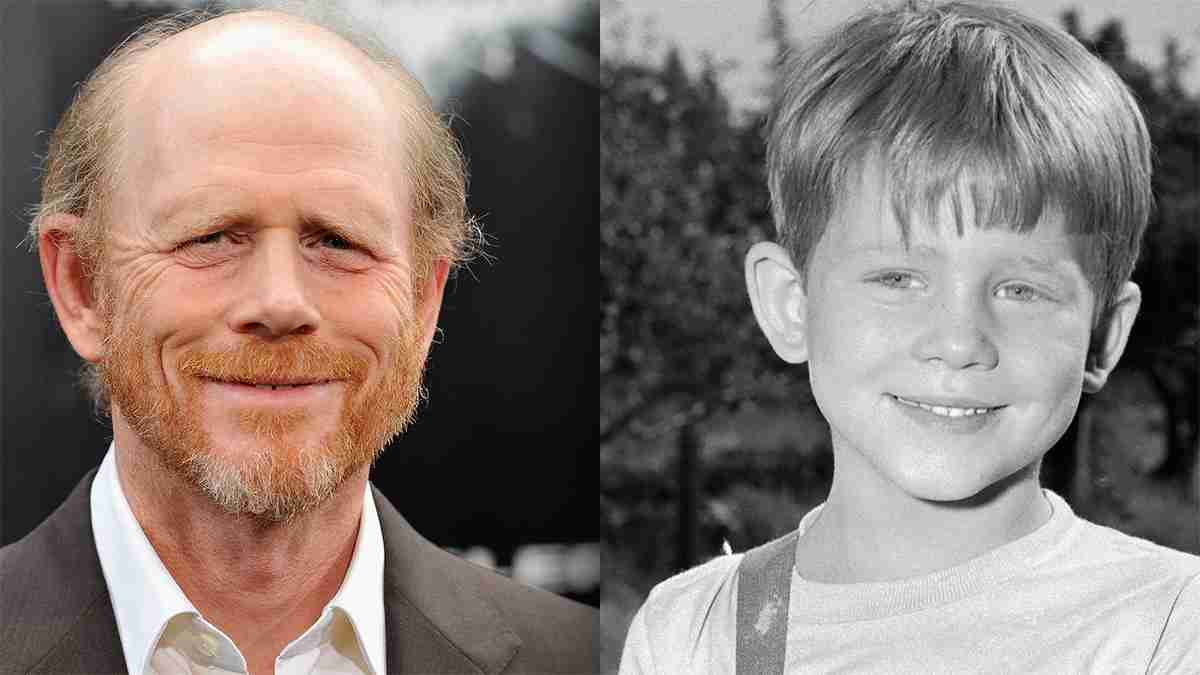 Hollywood has a lot of respect for the director, producer, writer, and actor all rolled into one.

The man who is now a father of four and got his start as a young actor on “The Andy Griffith Show” when he was only six years old has become one of the most successful directors of all time. 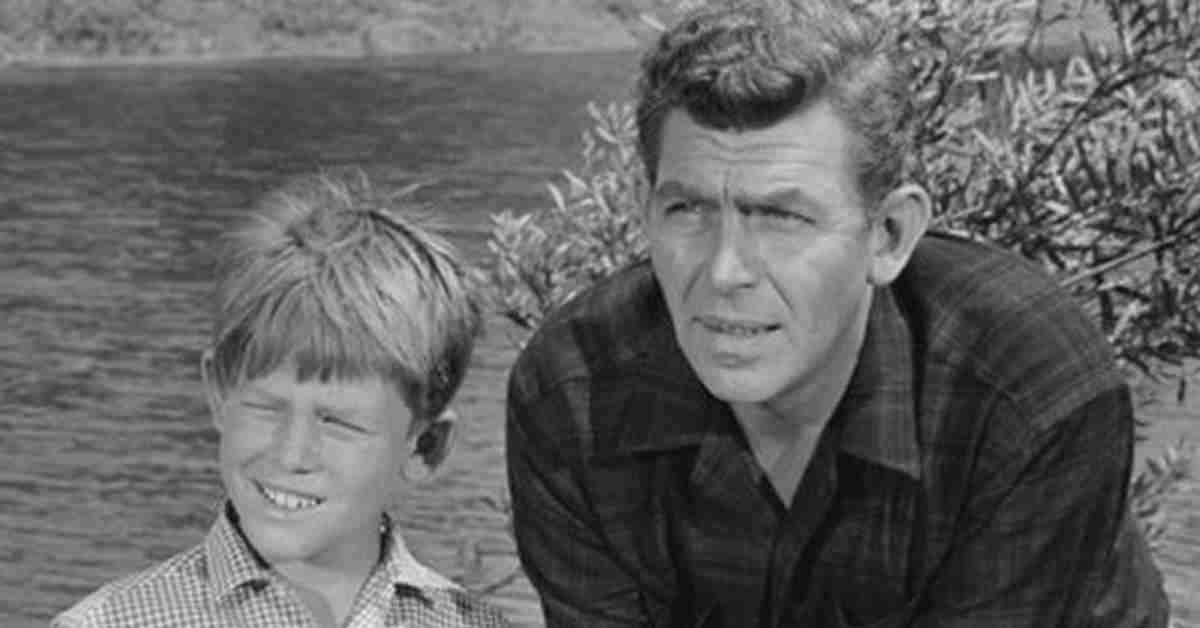 Many child actors are never heard from again once they reach a certain age. Still, this hardworking man appeared in the coming-of-age film American Graffiti, which received widespread acclaim and became one of the most profitable films in history.


The following year, he was cast as the morally upright Richie Cunningham in the television sitcom “Happy Days.” This is the character for which the majority of us remember him. 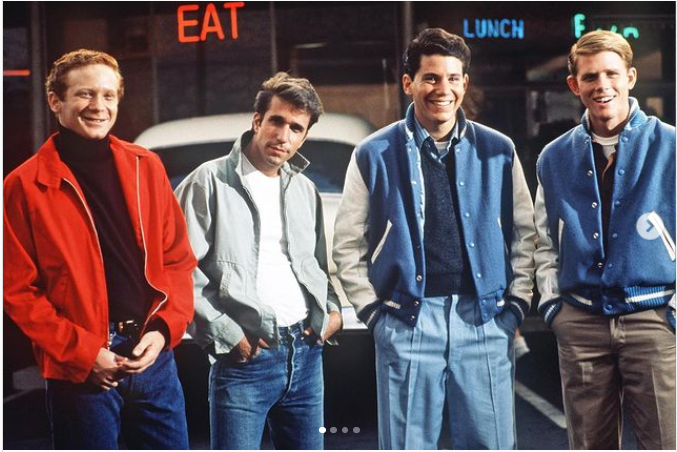 Ron became more interested in what goes on behind the scenes while starring in the long-running “Happy Days.” He made his directorial debut in 1977 with the low-budget comedy/action picture Grand Theft Auto.

Night Shift, starring Michael Keaton, Shelley Long, and Henry Winkler, was the film that gave him his big break as a director. It was released in 1982. Since then, he has directed several major films, including Splash, Cocoon, Apollo 13, How the Grinch Stole Christmas, Cinderella Man, The Da Vinci Code, and the Oscar-winning film A Beautiful Mind, for which he earned the Academy Award for Best Director. 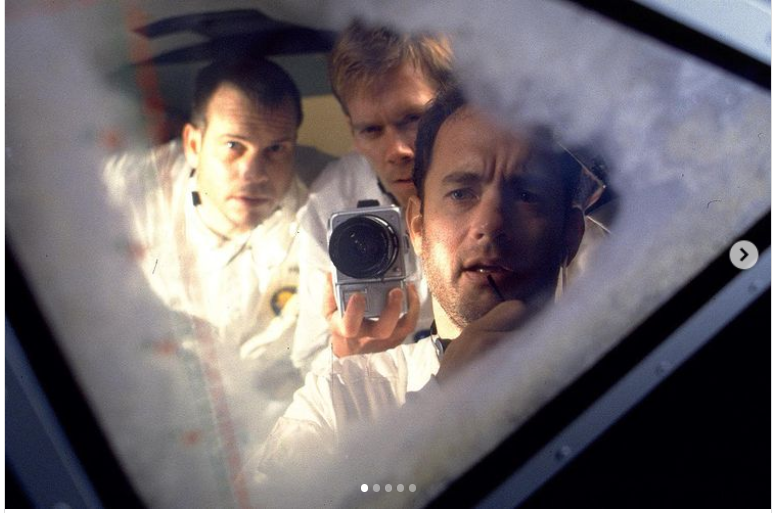 Tom Hanks, who has appeared in some films that Ron Howard directed, stated that Howard, who is 66 years old, reminded him more of an “older brother” interview with the publication Arts and Culture. 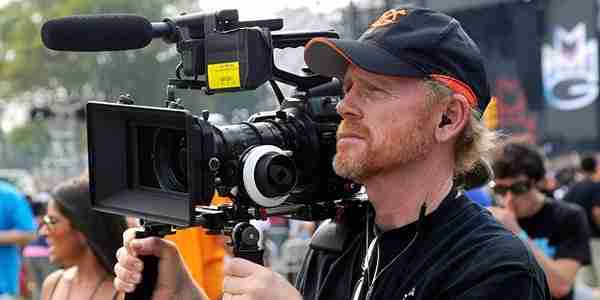 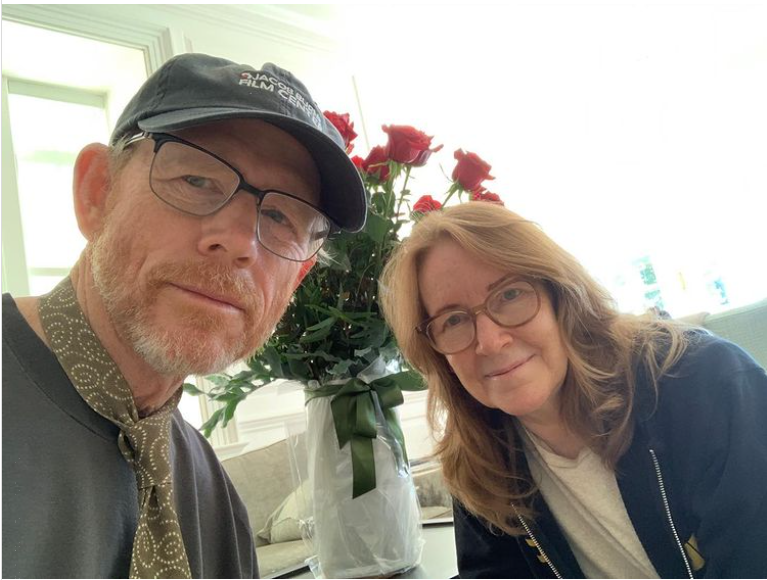 From his more than 100 nominations, Howard has taken home four Emmys, a Grammy, two Golden Globe trophies, and two Academy Awards for Best Director and Best Picture for A Beautiful Mind.

The actors Cheryl Alley and Howard have been married for more than 40 years and have four children together in addition to Howard’s excellent professional career.

Howard recently established a theater scholarship at the University of Oklahoma in memory of his parents for students from rural areas across the country.

According to Howard, his parents, who came from different rural areas of the same state and studied acting at the university, “changed their life and the course of our family history.”

Warrick Dunn: The NFL Player Who Helped Build Over 145 Homes For Single Mothers to Give Them a Better Life

Mom on a mission to convince her daughter of her beauty despite having an incredibly rare birthmark.