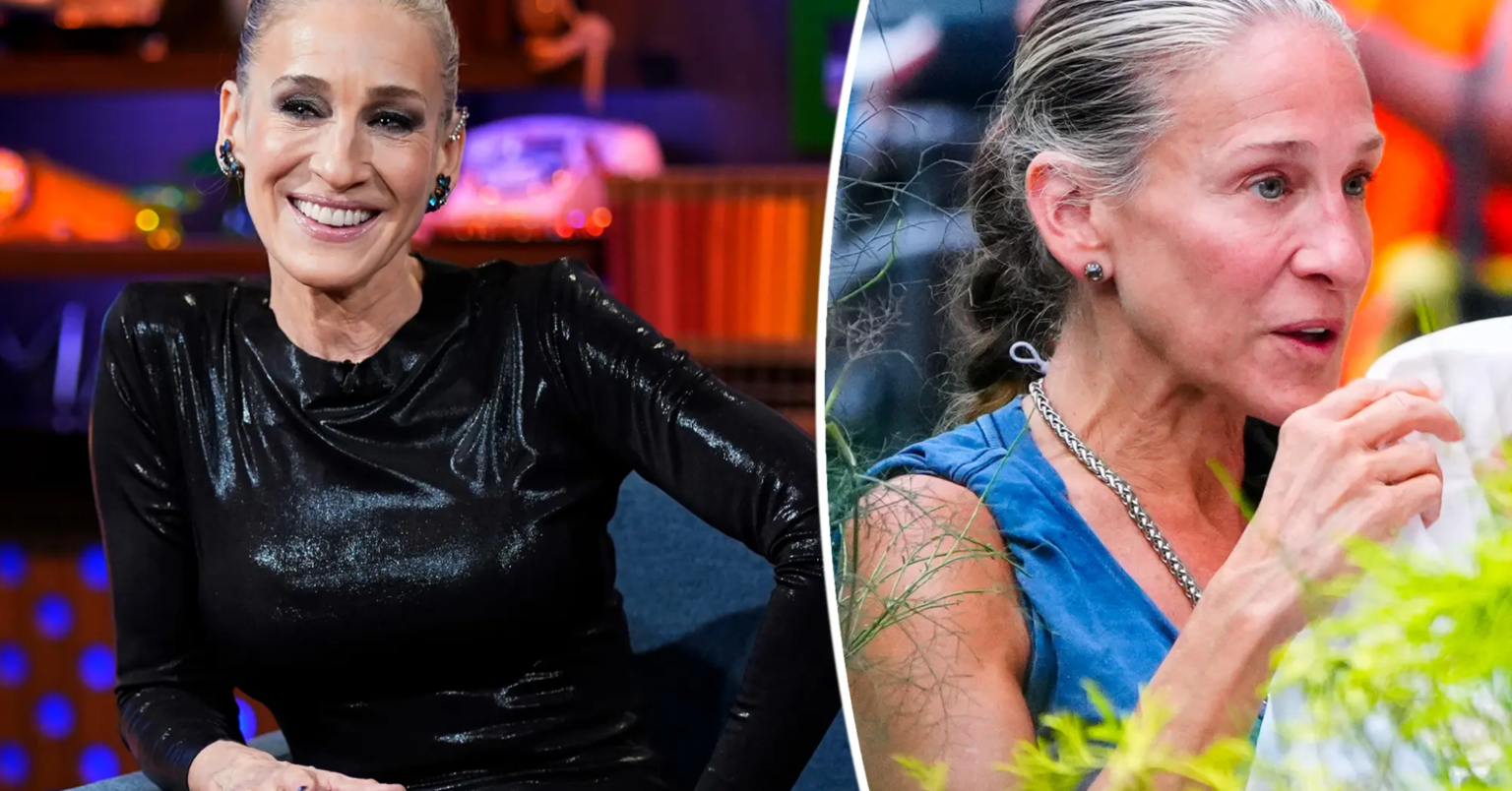 Inside and out, Sarah Jessica Parker is stunning. She is a gifted actress who is well-recognized for her acting roles. She portrayed Carrie Bradshaw in the television series “Sex and the City” from 1998 to 2004.

It was one of her most well-known and critically lauded performances. The program won praise for setting new standards for female representation in television.

A spin-off series with Parker repeating her famous role was launched in 2021. “Sex and the City” was a big hit and continues to have a loyal fan base. In contrast, many viewers were thrilled to see the original series’ characters in the spin-off “And Just Like That…,” but not everyone had the same feelings about the show.

Several internet trolls expressed their disapproval of Parker’s casting and emphasized how much she had changed since the show’s first season. “Sex and the City” was launched while the actress, now 57 years old, was in her 30s.

Parker, however, has had enough of the nasty comments and insults. In November 2021, she acknowledged the difficulties of aging in the public eye and performing as an actor at any age.

In addition, she protested the injustice and sexism with which others treated her only because of her age. She explained her response to the rude statements and her future career aspirations.

According to Sarah Jessica Parker, having grey hair is not daring. Recent photographs reveal that SJP, who is 57 years old, is beginning to grey. A somewhat common occurrence in life.

However, maintaining a particular reputation in a society such as Hollywood appears to be the norm. Despite the ubiquity of body lifts, lip fillers, and hair color, acceptance of one’s actual self is unusual. Her admirers have complimented her grey hair, although she is unaware of why. In the end, hair is all that is present.

It began last summer when Parker was photographed having dinner with old friends in Manhattan. The first time anybody outside of her immediate circle saw her greying hair was when it was brushed aside.

Once photographs of her hair were taken, it became the talk of the town. She complained to Allure that it had become nearly the only topic of discussion. As if that were the only subject the media chose to cover.

She advocates accepting grey hair as a natural part of aging; therefore, her use of the term “applaud someone else’s courage” is quite noteworthy.

Patients with cancer have courage. She is only aging, and she is doing so with great elegance. 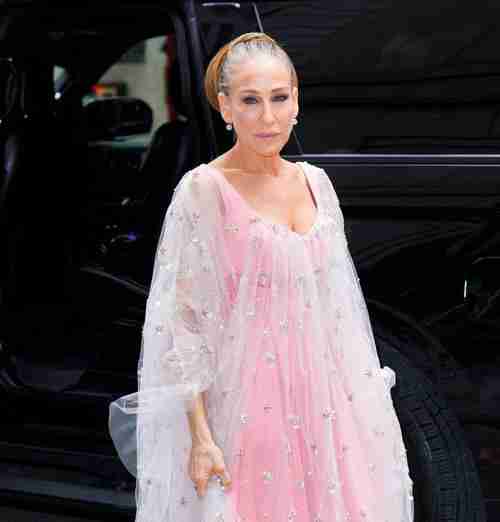 Sarah Jessica Parker does not consider her grey hair to be daring because there is nothing about it that sticks out.

Many individuals get grey hair as they age. Although most individuals in Hollyweird choose to color or disguise their hair, we commend her for allowing herself to exist.

There are already enough awful things in the world. By the end of 2023, most of us will be completely grey.

Henry Winkler Swore Not to Repeat His Parents’ Mistakes While Raising...