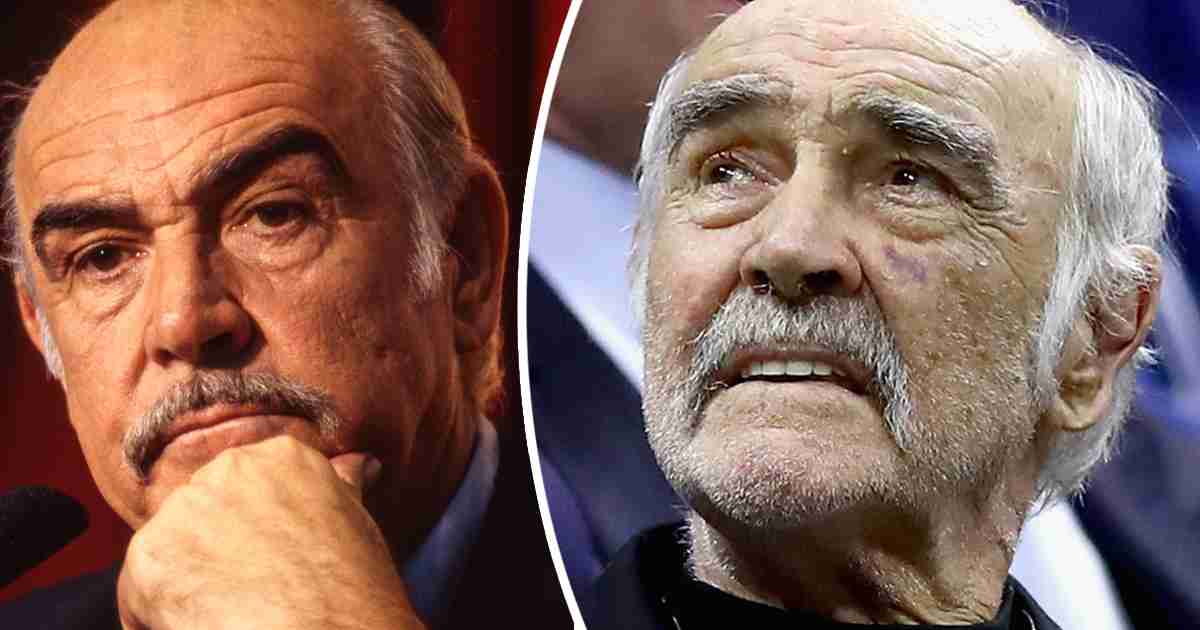 When Sir Sean Connery died in 2020, Hollywood lost one of its greatest actors. The Scottish classic was perhaps the best James Bond the espionage thriller genre had ever seen, and he was one of the most respected veteran actors in the industry. Connery had one final wish before passing away, which his loved ones made sure to fulfill, although dementia made it difficult for him to do so in his later months.

From his early days as a milkman, lorry driver, and coffin polisher to being knighted in 2000, the first ever secret agent, James Bond, had a remarkable existence. He dropped out of school at 13 to work and support his family after being born into a low-income family.

Sean Connery, one of the most charming men in the world and twice dubbed People magazine’s sexiest man alive, died at the age of 90. He always won every war on the screen, but he lost the most important one in 2020, when he died, leaving the world in mourning.

Connery, who played 007 in seven movies and won an Oscar for his role in The Untouchables, said that From Russia with Love was his favorite movie. 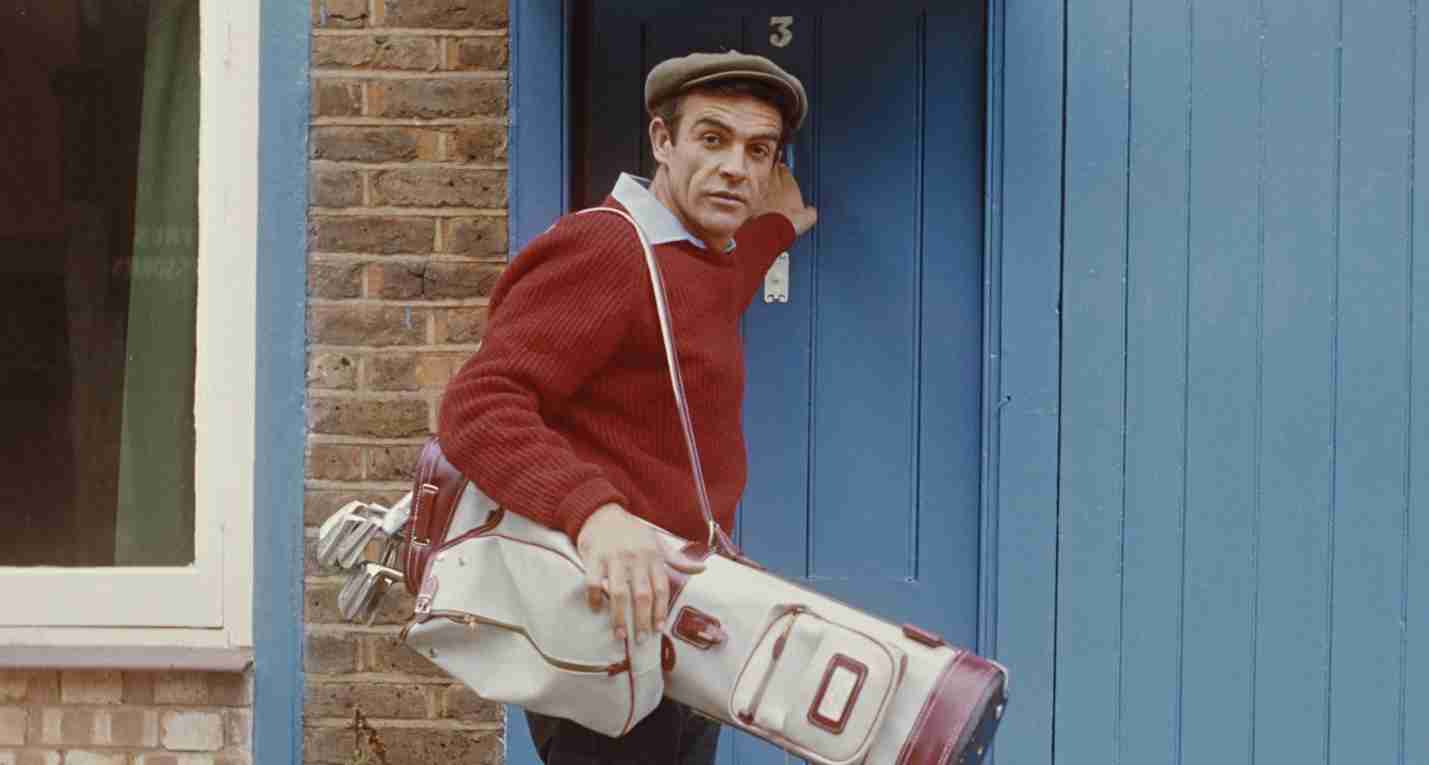 Connery joined the Royal Navy when he was 17 years old, but he was forced to leave the service after three years because of a duodenal ulcer.

He continued to use his birth name, Thomas, or Tom, as his friends nicknamed him at the time.

“He wasn’t Sean Connery then—we all knew him as Tom,” his old colleague Tommy Wark told The Scotsman in 2005. “I was on the joinery side, and he worked with two women from Craigmillar who polished the caskets.”

“He came there to start work about 1950 and had nowhere to stay.” I know he spent a few nights in a coffin just after he started,” Wark added.

Connery gained access to a brand-new world due to competing in the Mr. Universe competition.

He attracted the attention of casting directors, who offered him small parts in several films. Before playing James Bond, the most well-known agent the world has ever heard of, it took him ten years to get the job. 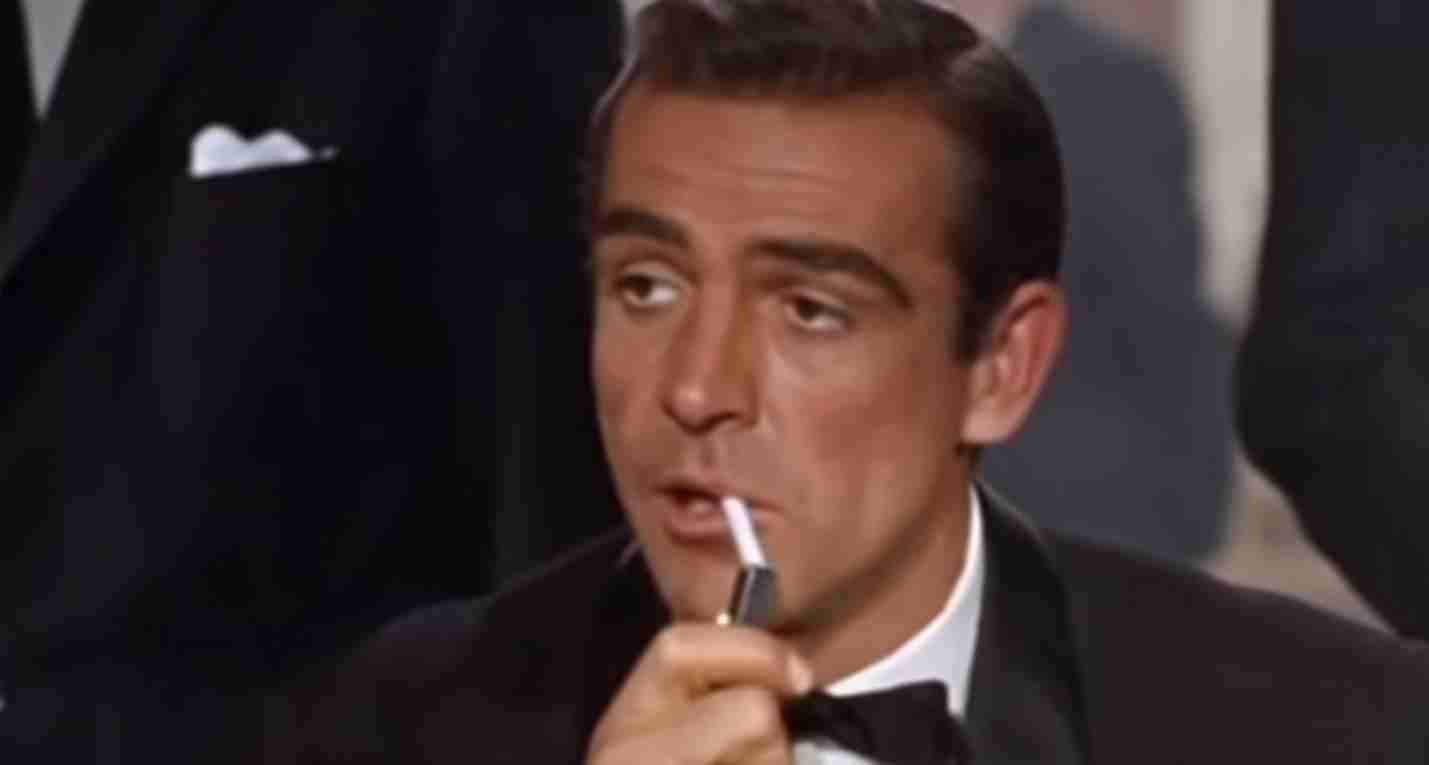 Author Ian Fleming introduced James Bond through his novels, the first of which, Casino Royale, was launched in 1953. Since then, people have become increasingly fascinated with the agent.

After reading the ornithological book Birds of the West Indies, whose author’s name was, guess what? Fleming learned the origin of the name of what would eventually become a prominent role. J. B. Bond

As the movie spread worldwide, Connery became a sex icon and a millionaire. 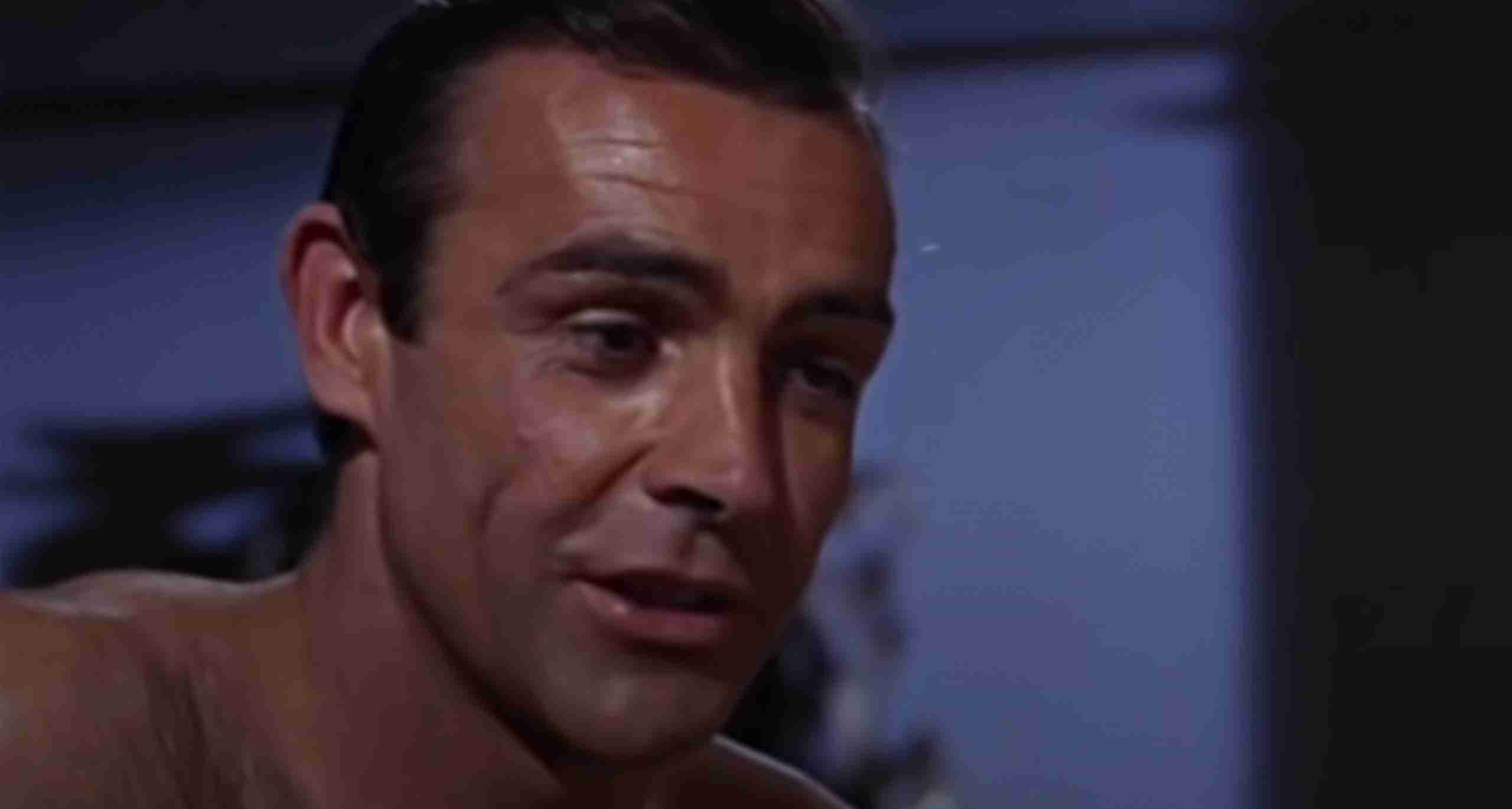 Sean had two marriages. The actor married Diane Cilento in 1962, and their son Jason Connery, his only biological child, was their only child. He married Micheline Roquebrune in 1975, and they stayed married for the rest of his life. Despite Sean’s well-known romance with Lynsey de Paul in the late 1980s, their relationship and marriage lasted.

Roquebrune was unaware of his celebrity status when they first spoke.

“I saw this man from the back, and of course, he had a fine physique, but that first day I didn’t know who he was or anything about him,” she told The Sun in 2011, recalling their first meeting. “Then I dreamed I saw this man. I was in his arms. And I thought, ‘At last, peace.” “The next day, I went back to the tournament, and that was that!”

“Micheline is an amazing woman.” She is the love of my life,” the actor added. 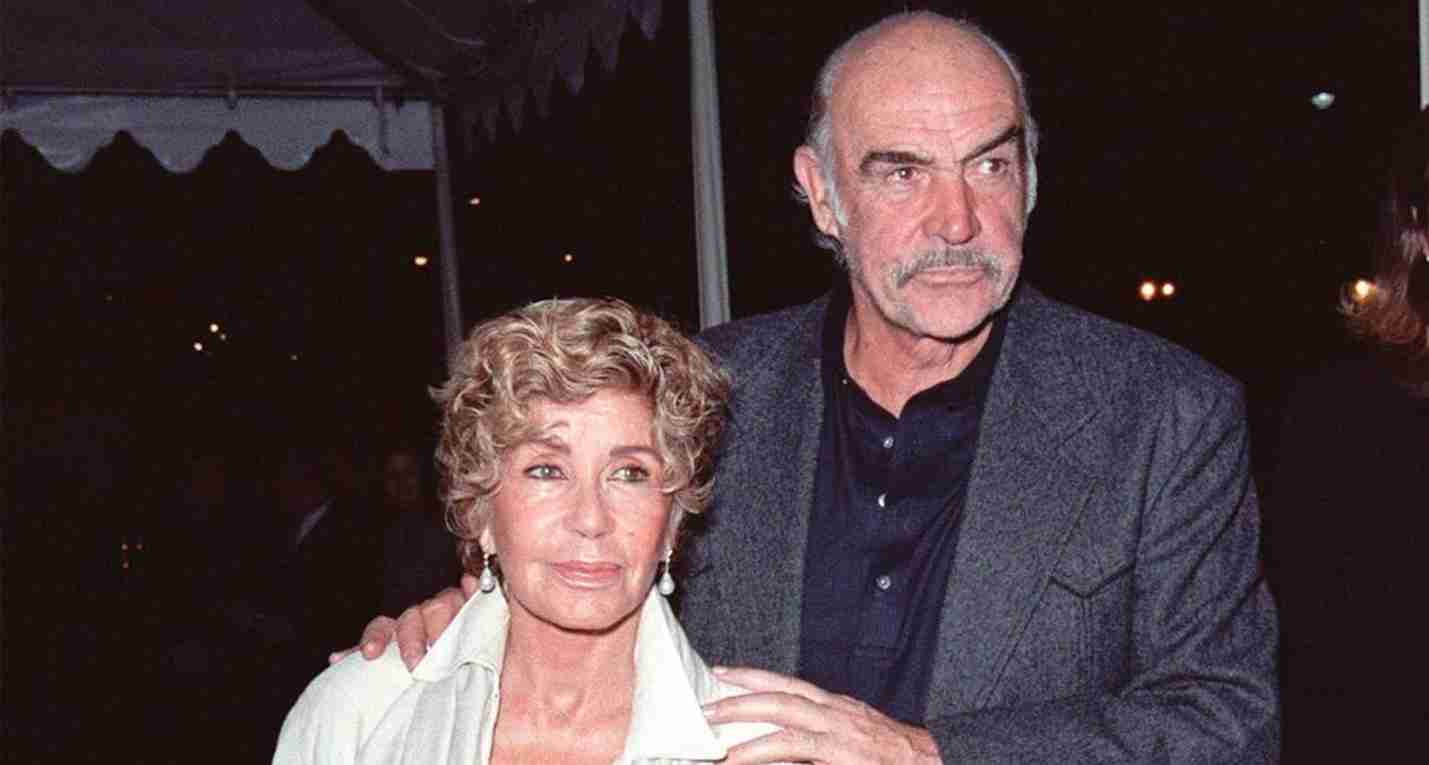 They were together for 45 years before his death.

Roquebrune revealed details of Sir Connery’s final months and acknowledged he had dementia. At the age of 90, he passed away in his sleep, and according to his wife, that is precisely how he wanted to depart this world.

In an interview with the Daily Mail, Roquebrune stated, “It was no life for him.” He was not able to express himself later. At least he died in his sleep, which was so peaceful. I was with him all the time, and he just slipped away. It was what he wanted.

“He was gorgeous, and we had a wonderful life together,” she added. “He was a model of a man.” I know it’s going to be difficult without him.”But it could not last forever, and he went peacefully.” 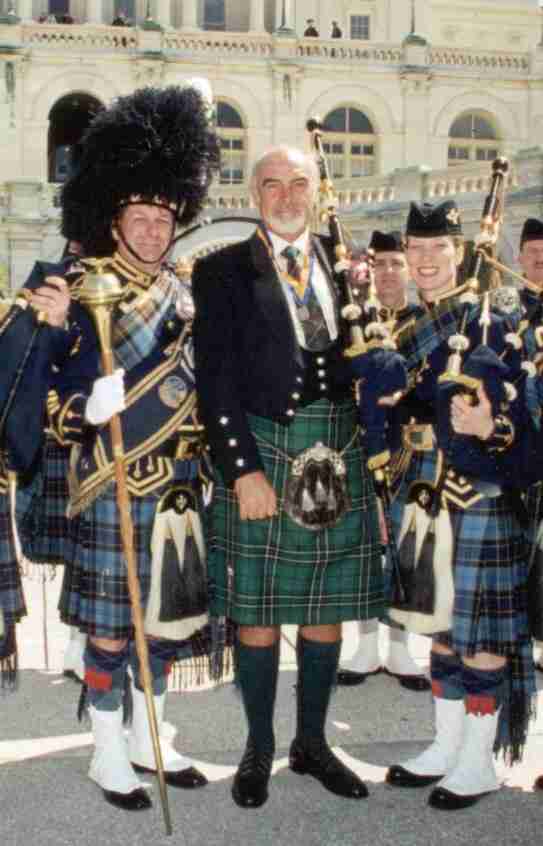 Sir Connery’s wife informed the Scottish Mail on Sunday after his death that her husband’s wish was for his ashes to be dispersed in Scotland and the Bahamas. “We will bring Sean back to Scotland—that was his final wish.”

There will never be another Sean Connery. May his soul rest in peace.
Find More Articles 👇 👇 👇

Responding to unexpected attention, the soldier who honored a stranger’s burial procession in the viral picture

A Diver Saves A Humpback Whale’s Life, But Millions Are More Intrigued By The Whale’s Expression of Gratitude