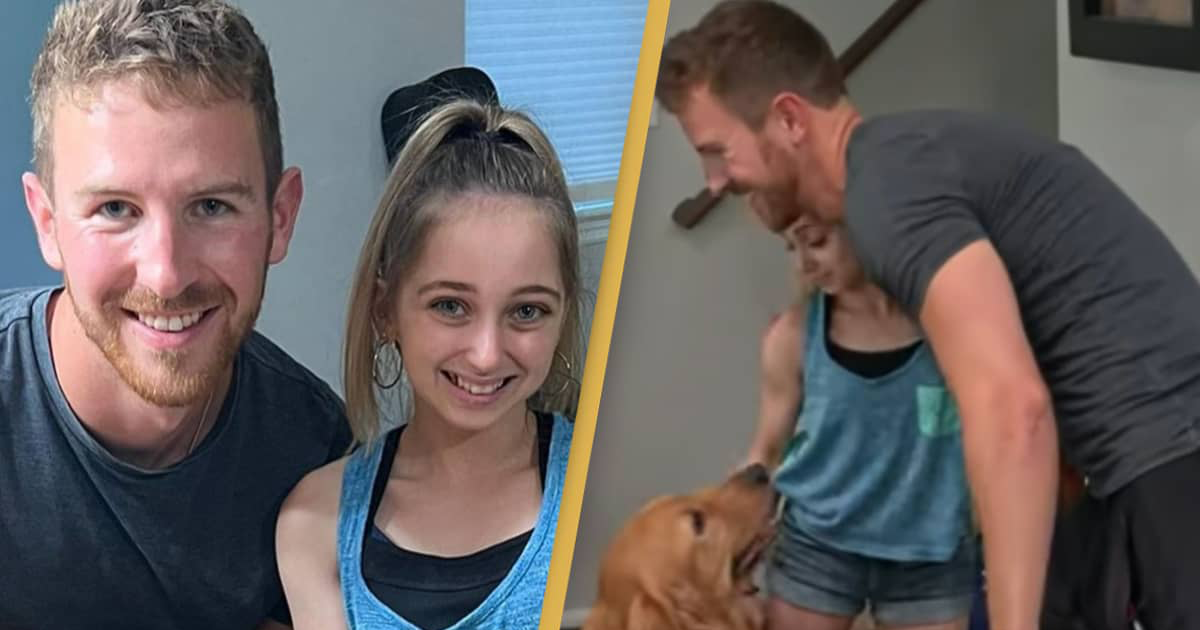 Shauna Rae, the reality TV star, is just like any other 20-something. She’s dipping her toes in the dating pool while attempting to obtain independence from her parents. The only snag? The 23-year-old appears to be closer to the age of 8.

Someone is in a relationship with a girl who describes herself as being “trapped in the body of an eight-year-old.”

When Shauna Rae was just a child, her parents were told she had brain cancer. Because of this, she was mandated to take part in chemotherapy.

Consequently, despite being 23 years old, she is just 3 feet and 10 inches tall and weighs only 50 pounds.

In the TLC episode titled “I Am Shauna Rae,” she discussed her disability and how it has altered her life.

They had only met in person a handful of times since they started corresponding online. Dan, originally from Wales, traveled all the way to the United States to spend time with Shauna Rae and her family. 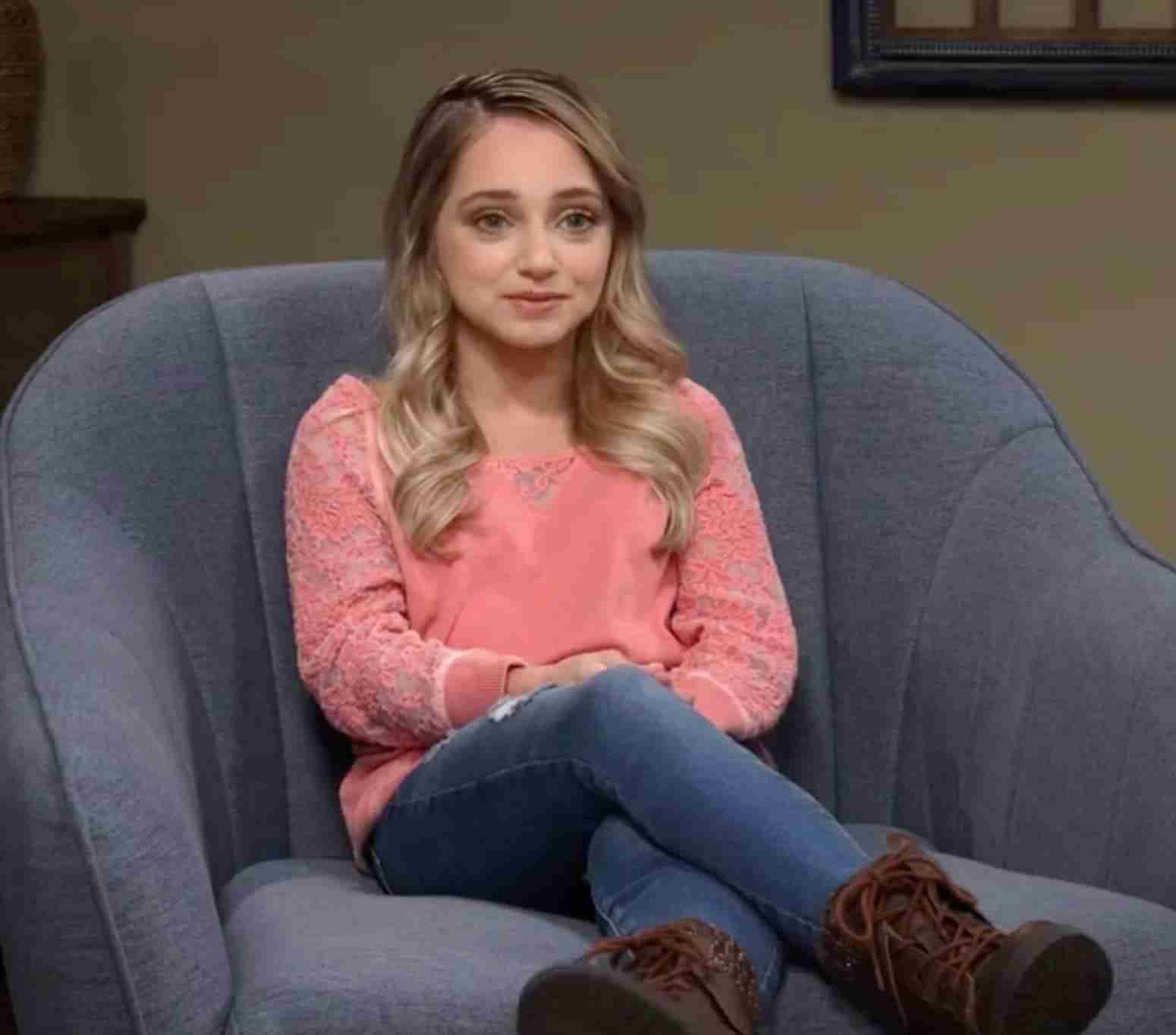 I haven’t really thought about whether Dan and I were in a relationship and how that would look.

I assume we would try long-distance, but I’ve been in a long-distance relationship, and it’s not my cup of tea.

Dan, who is 26 years old, just asked Shauna Rae to join them at the wedding of a buddy who is getting married in Malaysia.

Even though Shauna’s parents tend to be extra careful around their daughter, they have stated that they believe it would be great for her to go.

I think Dan taking Shauna out of the country would be cool.

I think she’d have a good time.

I don’t think I’d be as concerned if Shauna went on a trip with Dan because she’s with Dan. 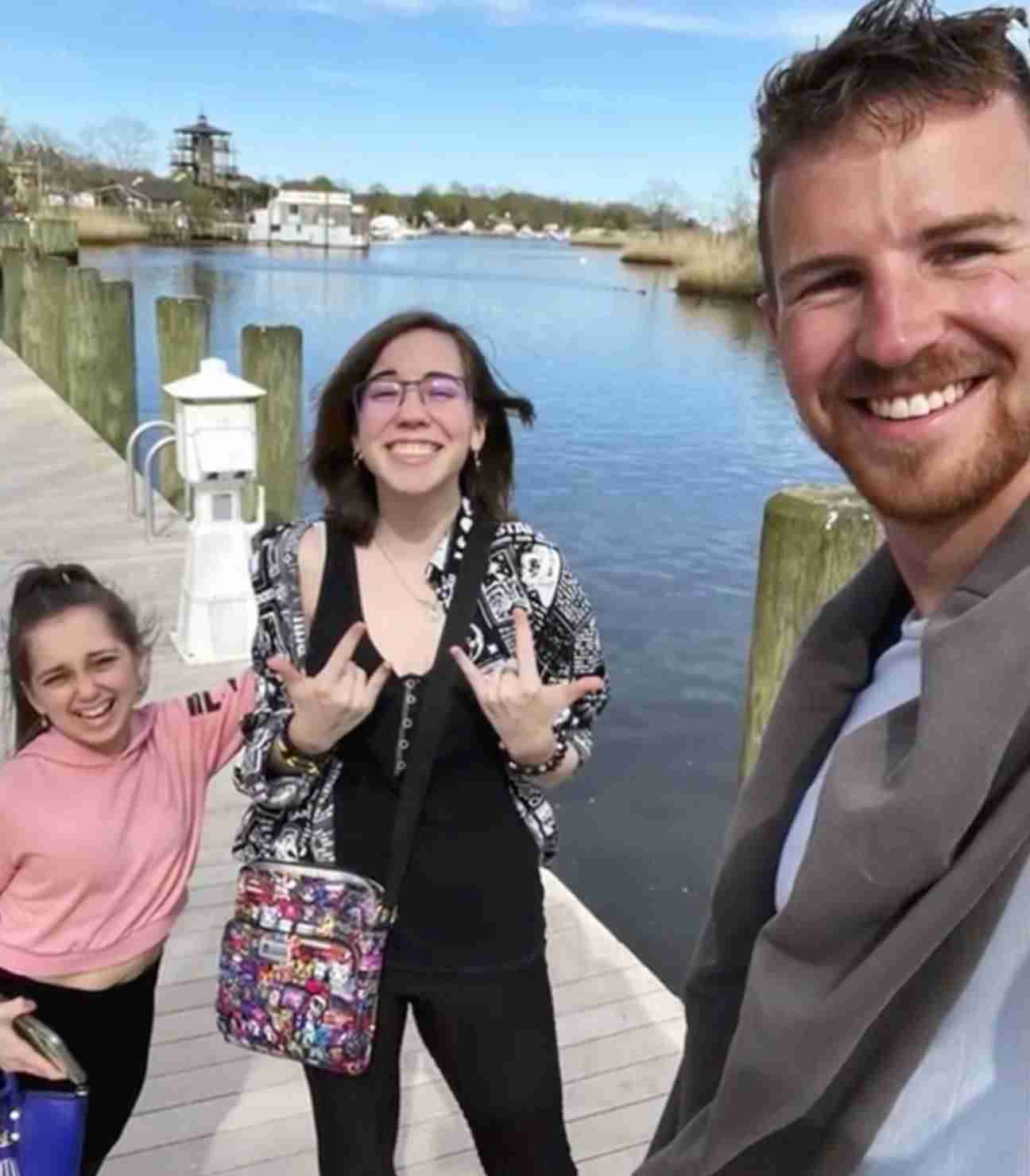 I mean, I think the first thing he would do is protect Shauna.

Even if they have given her the okay to leave, Shauna Rae believes that it is likely that they will want her to go.

They probably wouldn’t let me go if it happened.

Shauna Rae admits that, in the past, she’s gone on dates that didn’t quite go according to plan.

However, she can now identify the guys who see her solely as a science experiment.

I’ve just developed the ability to spot someone who may not have the best intentions because they give themselves away.

Their questions are very targeted toward my physicality.

They’re learning about me like I’m a specimen in a lab.

After 18 Miscarriages Over 16 Years, A Woman Gives Birth at 48 Years Old