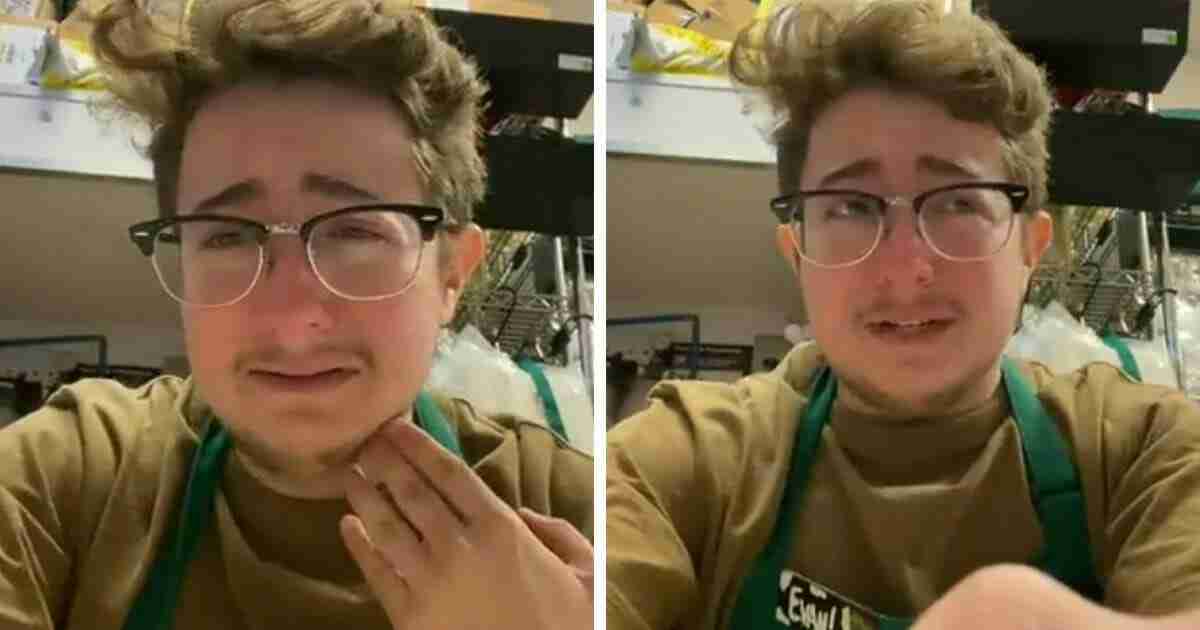 The internet is buzzing about a video of a Starbucks barista having a breakdown that was recently shared.

In the video, the employee expresses his opinions about his nasty clients and supervisor, but what he says regarding his schedule divides the online community.


An 8-hour weekend duty on top of a 25-hour work week, according to the barista, who is also a student, was too much for him.

He was immediately attacked on Twitter by one set of users who branded him spoiled and soft, while another group backed him by pointing out various ways to exploit workers.

The working environment at this Starbucks barista’s employer is allegedly poor. 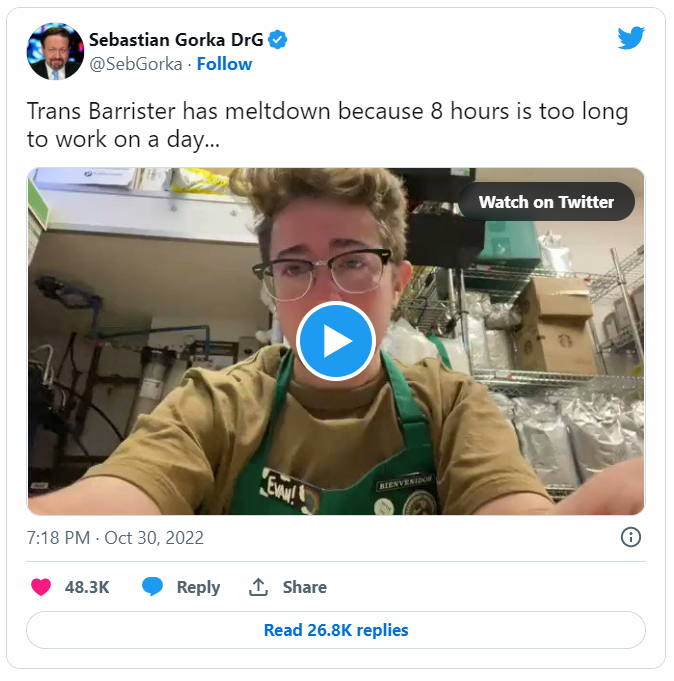 They largely grumbled about the timetable and how things were handled in a video that has gone viral. Emphasized the need for unity to be created. A lot of people initially supported the barista. 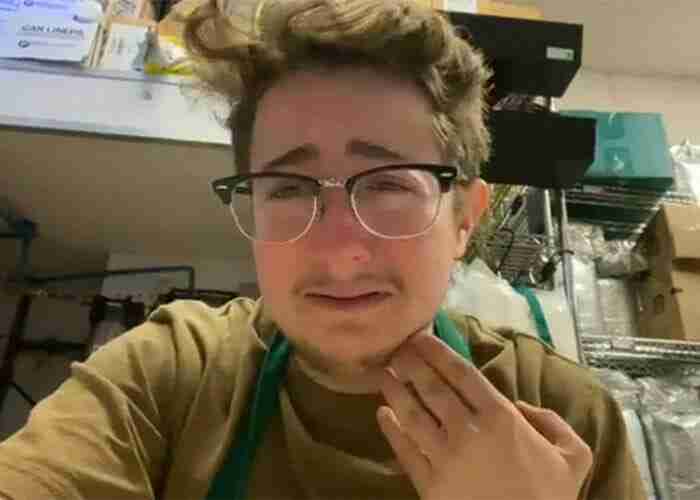 And brought up the need to form a union. 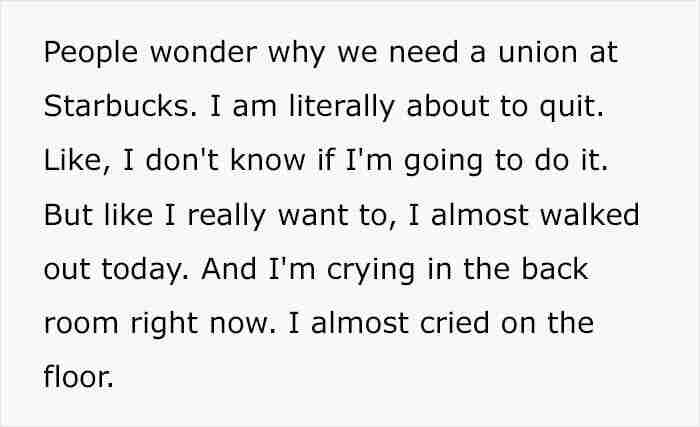 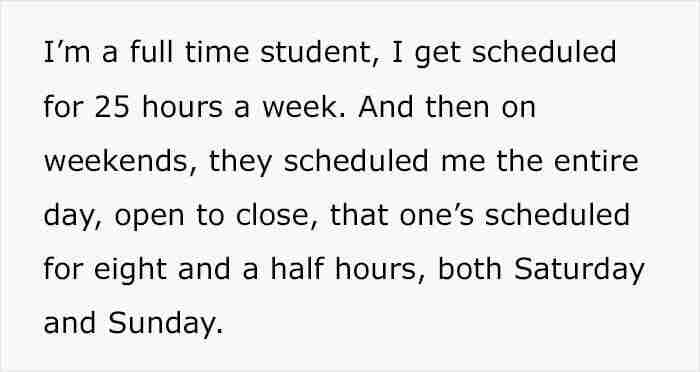 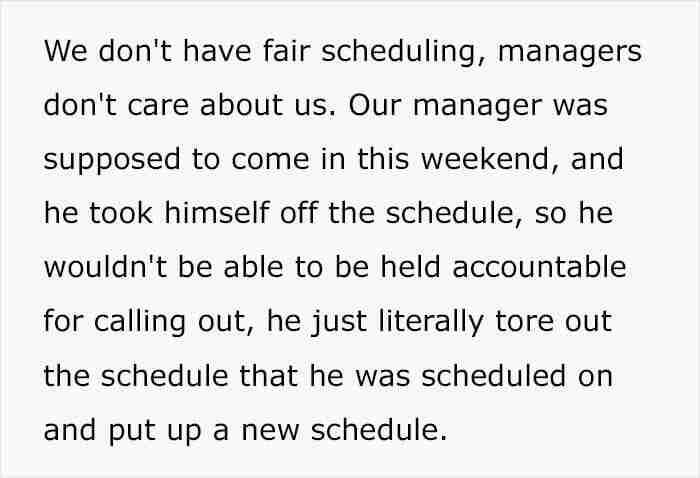 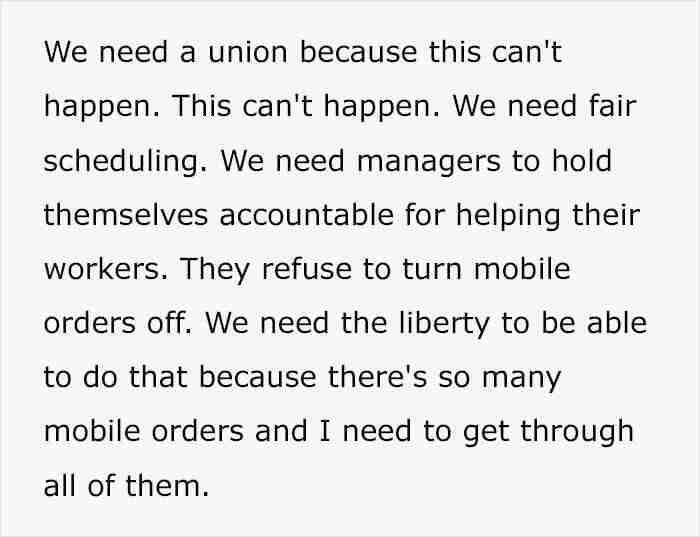 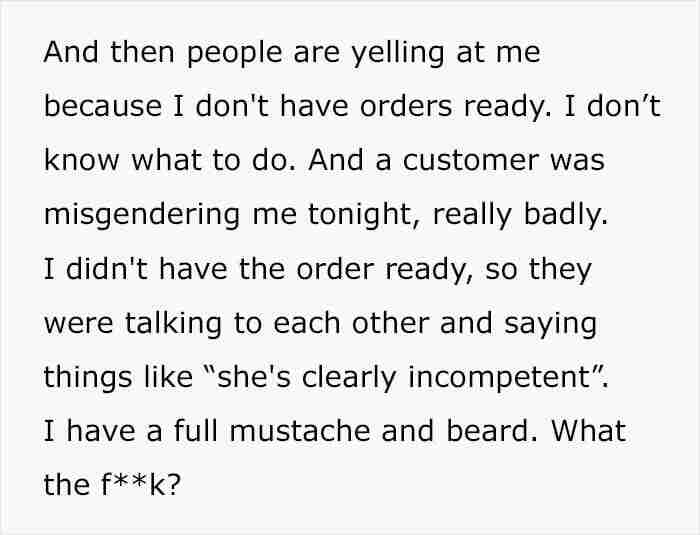 At first, the barista got a good amount of support. 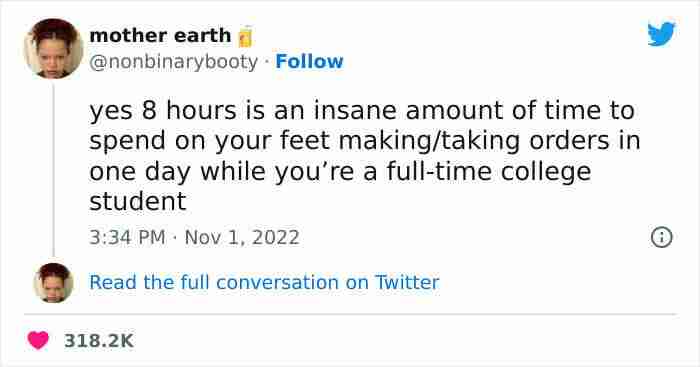 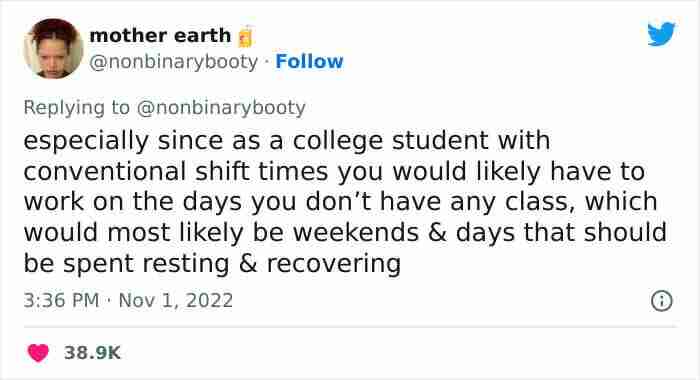 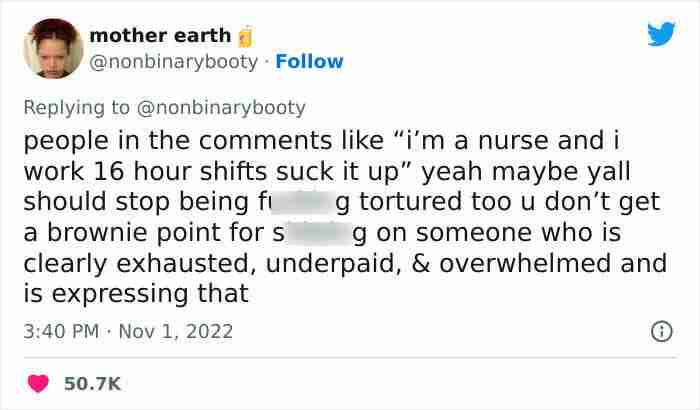 Over the past few months, Starbucks employees have frequently discussed their jobs. Workers at over 100 sites began going on strike a while ago as the next phase in the chain’s union push. One of Starbucks’ busiest days of the year, Red Cup Day, coincided with the walkouts.

More than 2,000 workers, according to a source, participated. The union announced it was going on strike to denounce the nationwide hostility toward union sympathizers. It was also voicing opposition to what it claims is the company’s refusal to open negotiations with the union over a first labor agreement.

264 stores have voted in favor of union representation, but no contracts have yet been signed, even in those that made their decisions about a year ago.

Tyler Keeling, a union supporter who is 26 years old and has worked at a Starbucks in Lakewood, California, close to Los Angeles, for the past six years, said that this is to demonstrate to them that we are not joking around.

In the past, the corporation has refuted claims that it penalized any workers for joining a union and has blamed the union for the impasse in negotiations. According to Starbucks, terminating union supporters was the proper course of action because it was done following the rules that apply to all of its employees, or “partners,” as it calls them.


However, the National Labor Relations Board, which oversees union representation votes, asked a federal court for a ruling to end Starbucks’ treatment of union supporters nationwide.

The National Labor Relations Board (NLRB) said in its complaint that Starbucks locations had engaged in “a number and pattern of unfair labor practices, notably firings,” against union supporters.

But as time passed, they received a lot of negative feedback, and discussions regarding how customer support is currently provided became very contentious. Even more complimentary comments have followed. 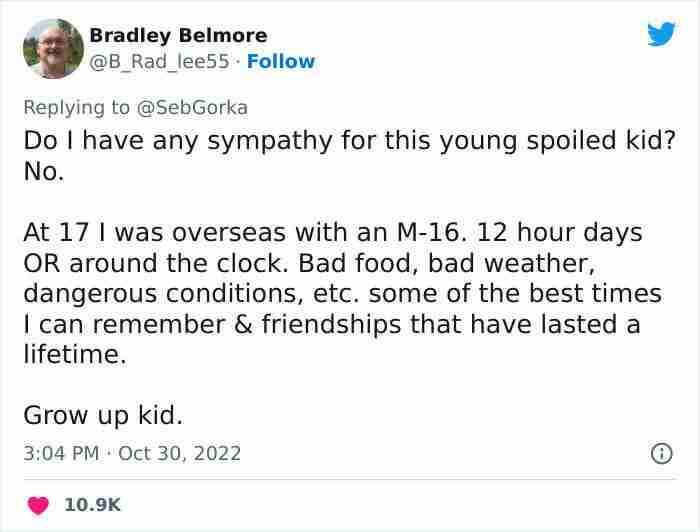 Internet attention has recently been drawn to a Starbucks barista’s recent sharing of a video of themself having a breakdown. The employee is seen talking about management and unkind clients in the video, but what they stated about their schedule caused a stir online.

The student barista said that a 25-hour workweek and 8-hour weekend jobs were too much for them to handle. One set of Twitter users began immediately criticizing them as spoiled and soft, while the other group backed them by pointing out that worker exploitation can take many forms.