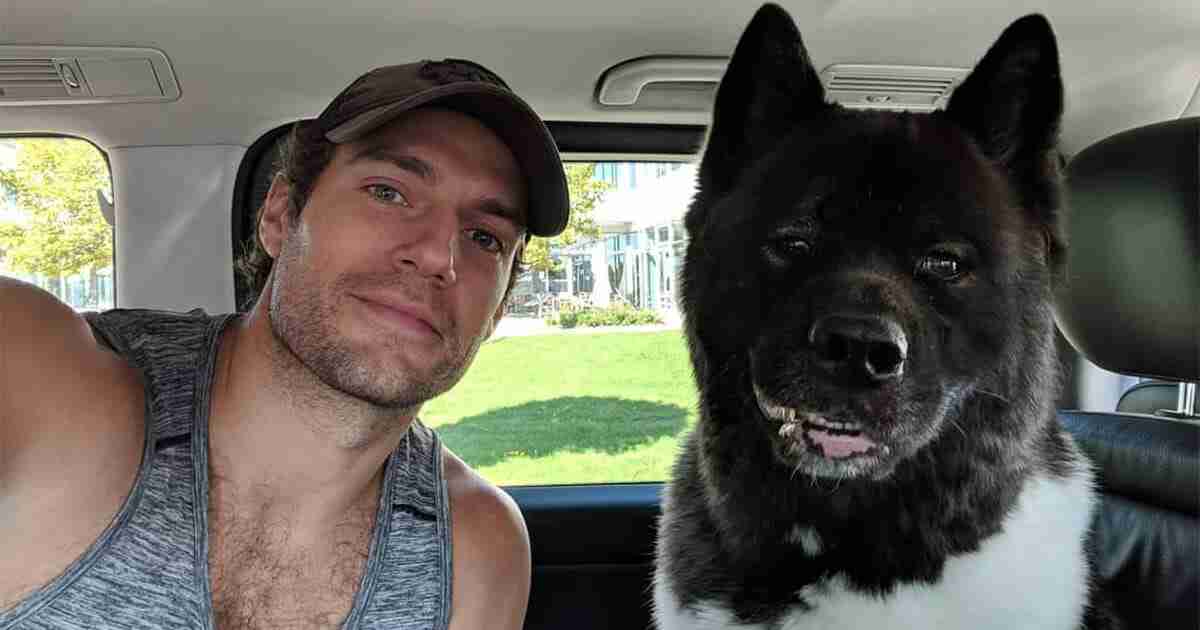 Dogs are the perfect pets since they are such loving companions, and they are always ready to cheer us up with the love they give without conditions. Evidence shows that owning a dog can improve a person’s physical and mental health.

And people from all walks of life, including big Hollywood actors, rely on their pets for friendship and comfort. In an interview he gave recently, a well-known superhero talked about how his beloved pet has changed his life.

Henry Cavill, a British actor, is most recognized by audiences for his role as the legendary hero Superman in some recent big movies, including Man of Steel and Justice League.

In addition to that, you may know him from Mission: Impossible—Fallout and Enola Holmes. 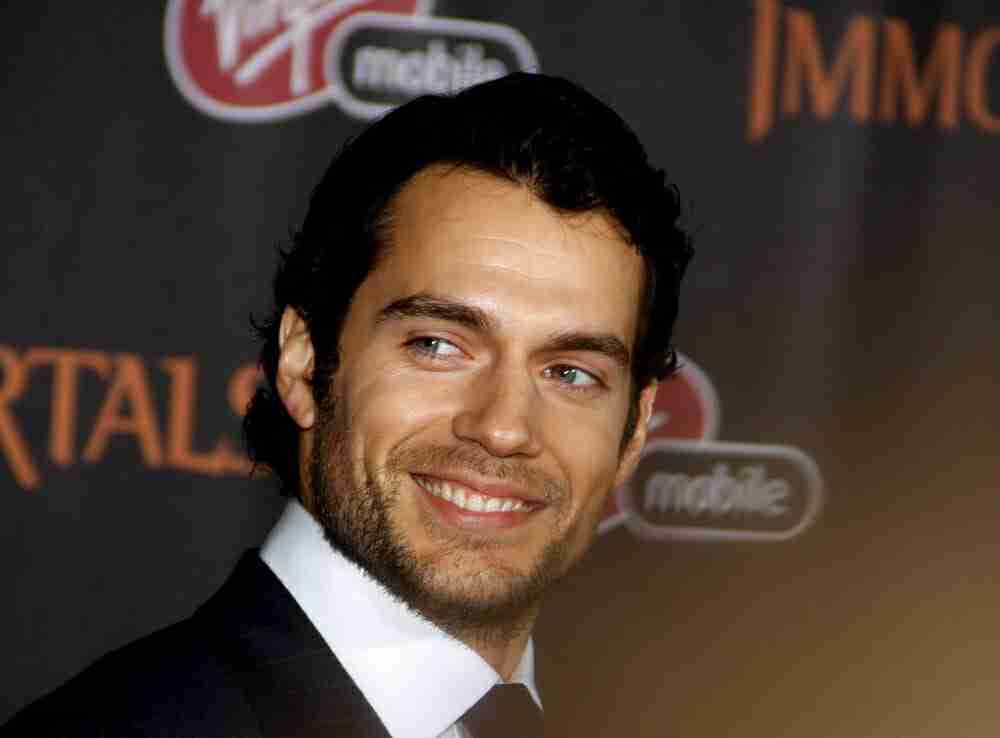 But even “superheroes” need a little help sometimes, and lately, Henry Cavill told us about the friend who has been there for him the most: his dog, Kal.

Fans who follow the celebrity on social media are familiar with the actor’s American Akita, who is 8 years old. Cavill is not shy about sharing photos of his furry friend online.

In a post he made the previous year, he referred to Kal as “part dog, part bear, part pig, and all soul” and called him an “absolute gem.”

“I’ve had him since he was 10 weeks old, and we have been through thick and thin together,” Cavill wrote. “We spend so much time together; I’m not sure who imitates who anymore!” 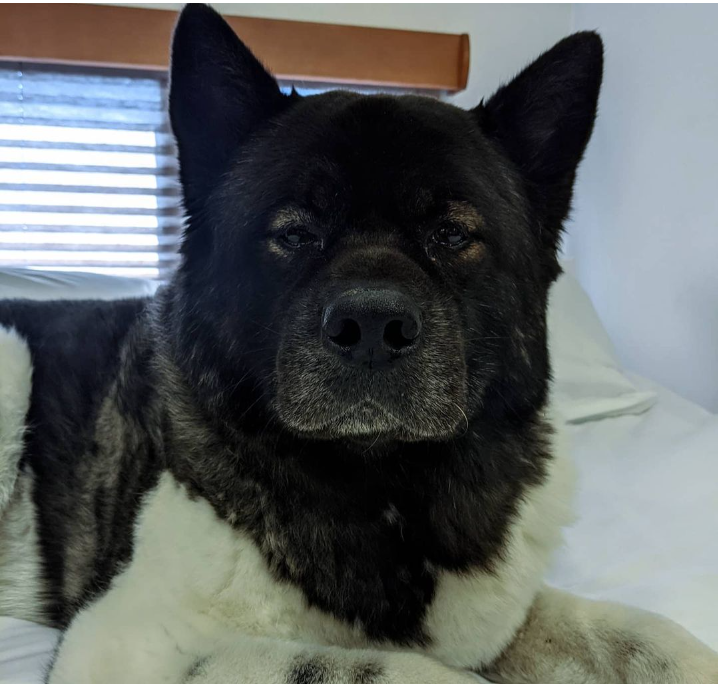 Cavill made a guest appearance on the British morning chat show Lorraine not too long ago, taking his cute dog with him.

“He is my best friend; we go everywhere together,” Cavill said, according to the Daily Mail. 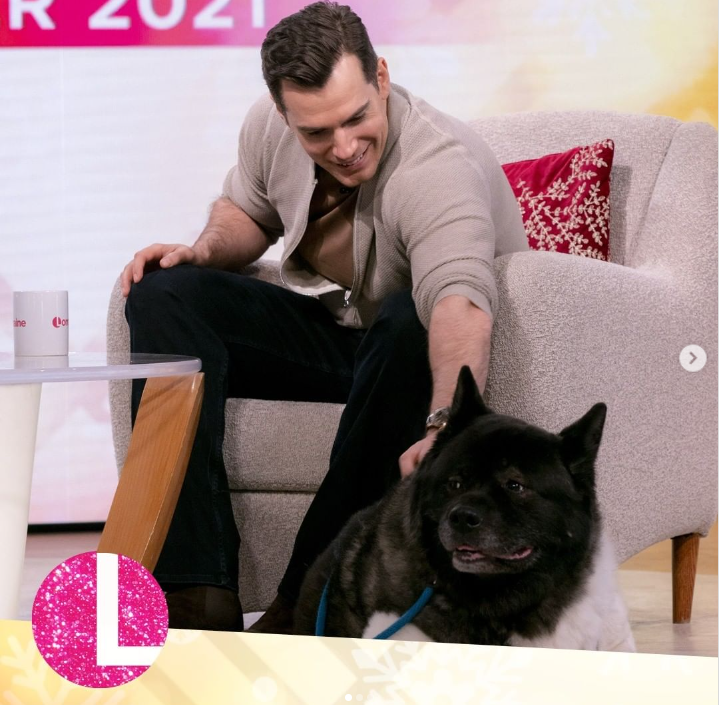 He explained how much help Kal had provided him concerning his mental well-being, saying, “He has saved my emotional and psychological bacon many times.” Cavill went on to add that “we have a very close bond.” 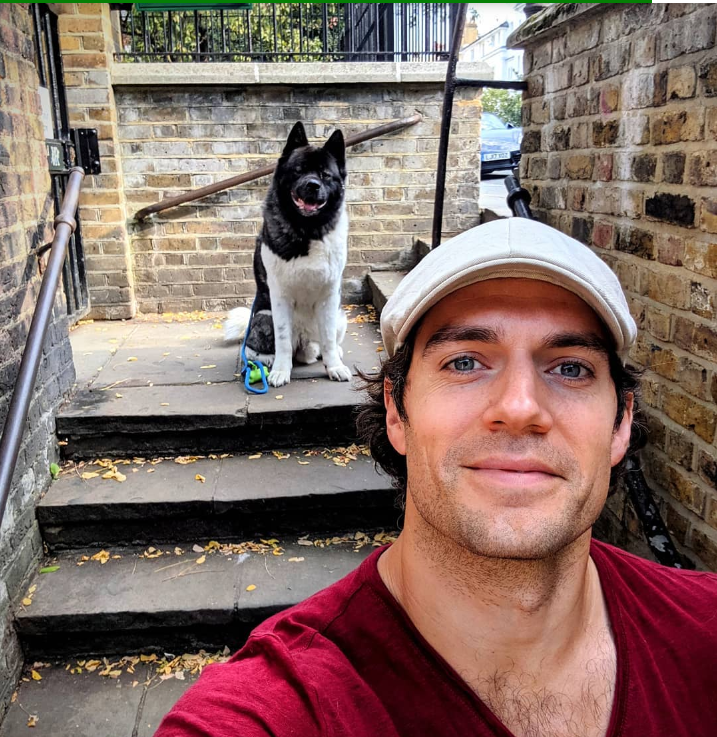 With such a strong friendship, it makes sense that Cavill would want to keep his best friend close to him at all times, including while working.

On the set of The Witcher, the Netflix fantasy series Cavill is currently starring; he reportedly kept Kal with him.

“He was there the entire time; he spent most of his time in the trailer rather than on set,” Cavill told People. “Because when he can see me but can’t get to me, he tends to start making a lot of noise.” We didn’t want him running halfway through a scene or a sword fight, mainly because he would be taking people down. But he was always there. 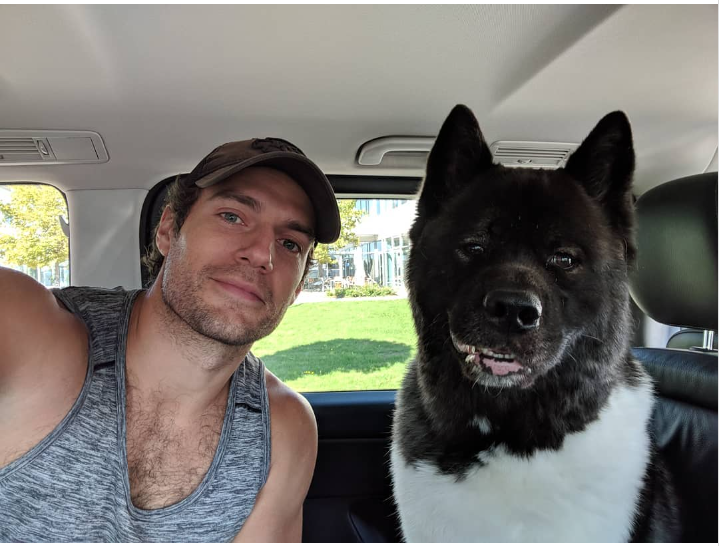 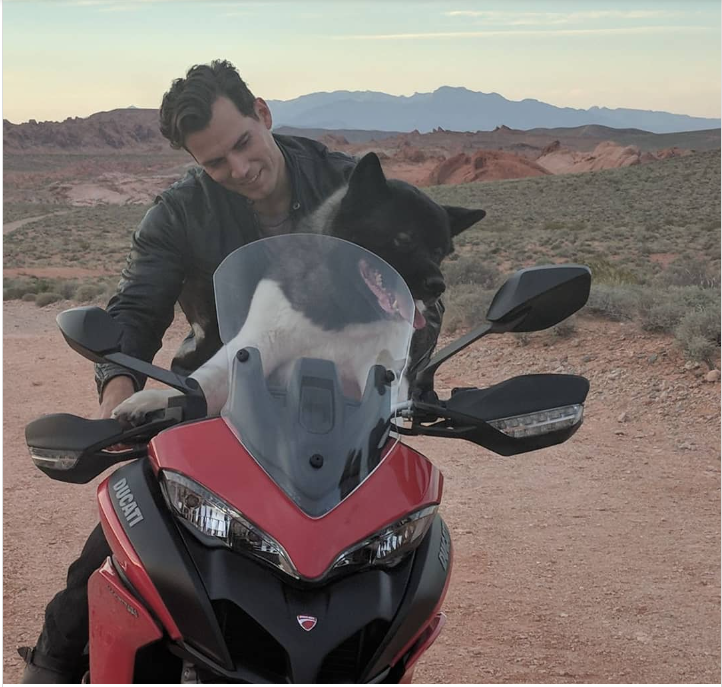 “He was there the entire time; he spent most of his time in the trailer rather than on set,” Cavill told People. “Because when he can see me but can’t get to me, he tends to start making a lot of noise.” “We didn’t want him running halfway through a scene or a sword fight, especially because he would be taking people down.” But he was always there.


“He has been an absolute savior for me,” Cavill said in an interview with On Demand Entertainment. “He is a true companion, and in those moments where I just need another being around but not necessarily to be putting lots of effort in that person,” 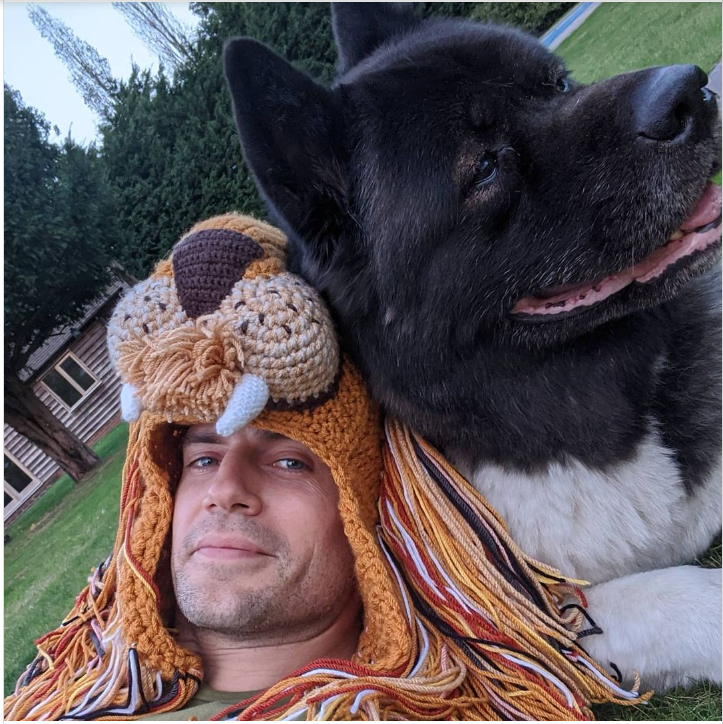 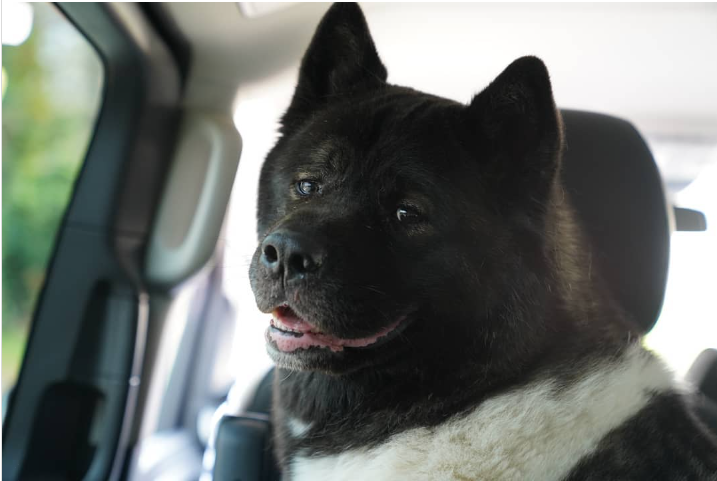 This gorgeous puppy is always there to console Cavill when he needs it; even “Superman” sometimes needs some salvation.

Thank goodness these two friends found each other! It would be great if everyone could hear this wonderful news.