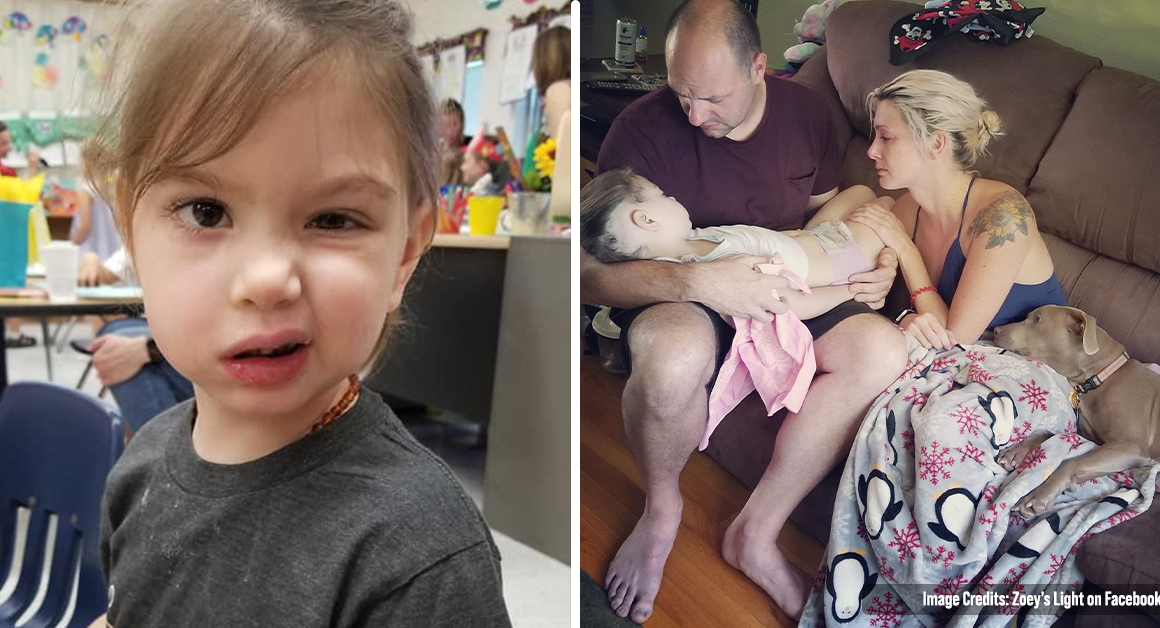 Zoey Catherine Daggett was born as a child with excellent physical and mental health. Her bright nature won everyone’s affection, and her always-cheerful face was sure to put a smile on the face of anyone who had the pleasure of meeting her.

Even when going through the most complex trials of her short life, this incredible little girl never let any of her cheerful spirits leave her. One day, Zoey experienced a fall with her family at a playground in Fairport, New York. Instantly, she started having trouble walking and eventually began to limp. Casey and Ben, the girl’s parents, thought she might have broken a bone, so they hurried her to the hospital as soon as possible. Unfortunately, they got the worst possible news that a parent could hear in their lifetime. Zoey was diagnosed with DIPG, a form of a rare and aggressive brain tumor that could not be treated. 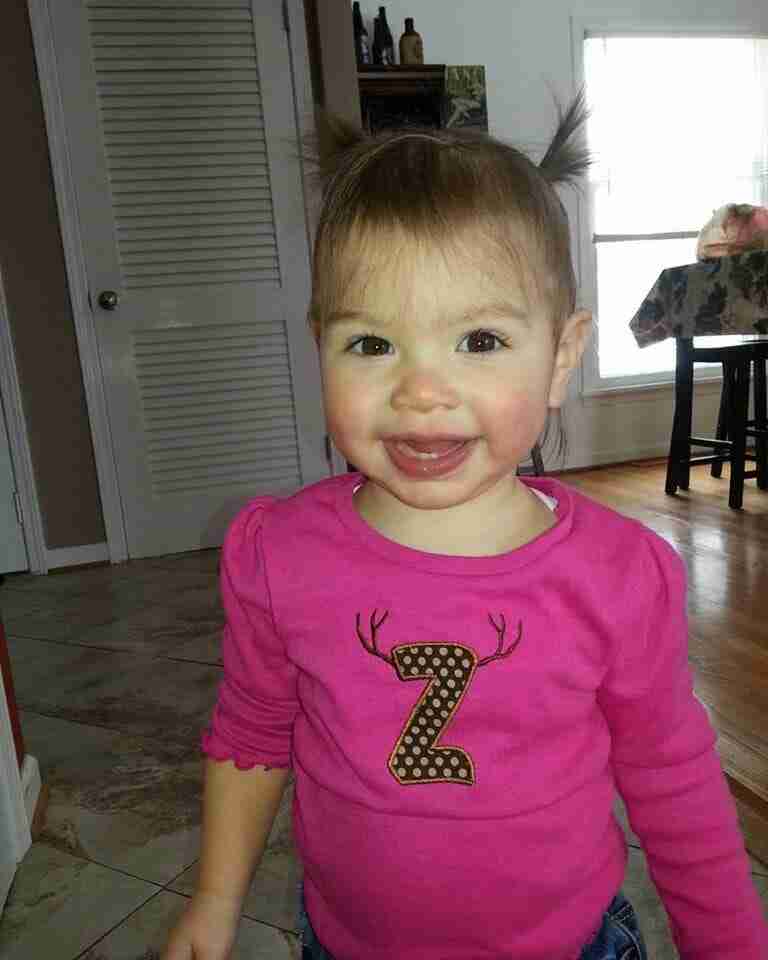 Doctors told her parents that children with this tumor often have between 6 and 18 months to live.

“We didn’t know what to do or where to go.” “We were told it’s pretty much a death sentence,” mother Casey told the Daily Mail.

Despite the pain filling their hearts, Ben and Casey resolved to make their daughter’s final days as joyful as possible. They spent every second of every day by her side since they knew she wouldn’t be there much longer. 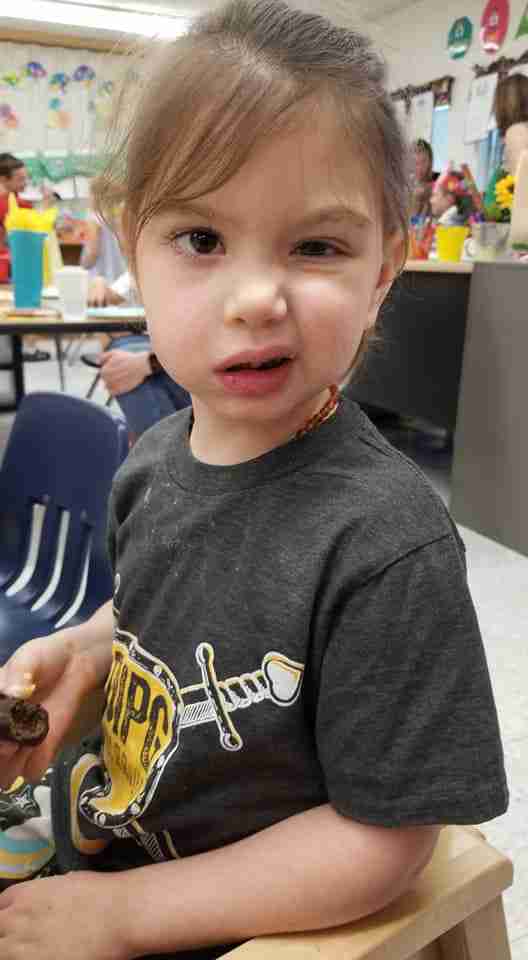 Zoey was forced to take part in a variety of medical treatments. After hearing that a hospital in Germany treats patients with DIPG using radiation, the patient’s family decided to take her there. The required funds were raised quickly, and Zoey appeared to be progressing with her treatment. But then, from nowhere, she started having even more severe symptoms than those she had been feeling.

On July 4, 2018, the beautiful young girl who brought so much joy into many lives passed away. 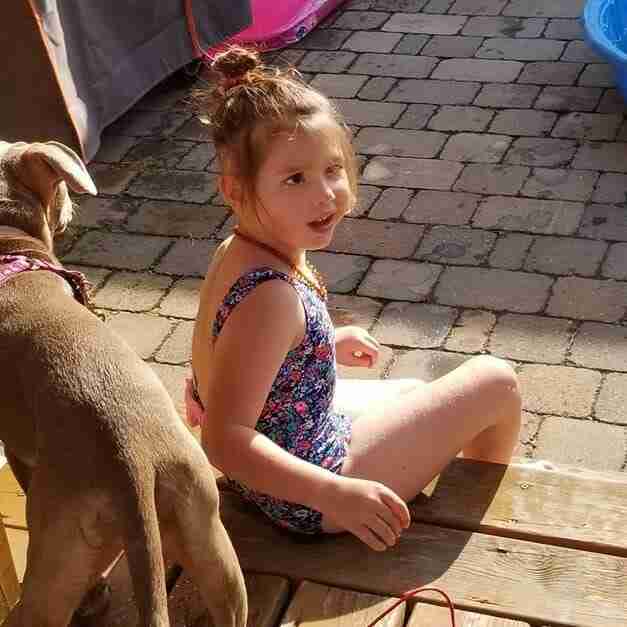 Casey, the mother, decided to post multiple pictures of her kid on her Facebook profile. She had observed other parents who had lost children doing that, so she decided to share her daughter’s tale even though she felt she needed to keep those memories to herself.

“I shared it because even though it’s a painful moment, it’s a beautiful moment in our eyes,” Casey told the Daily Mail. “I had seen a handful of families sharing moments, and originally I didn’t think I would share it.” But I thought, “I want a photo like that taken.” “I want those moments captured so I can remember them forever, even when my brain is gone.”

Mom and dad are pictured holding their cherished daughter in the picture Casey shared.

They passed the time on their final day by listening to Disney music and watching Harry Potter films. However, about halfway through the movie, Zoey’s small heart suddenly stops beating. 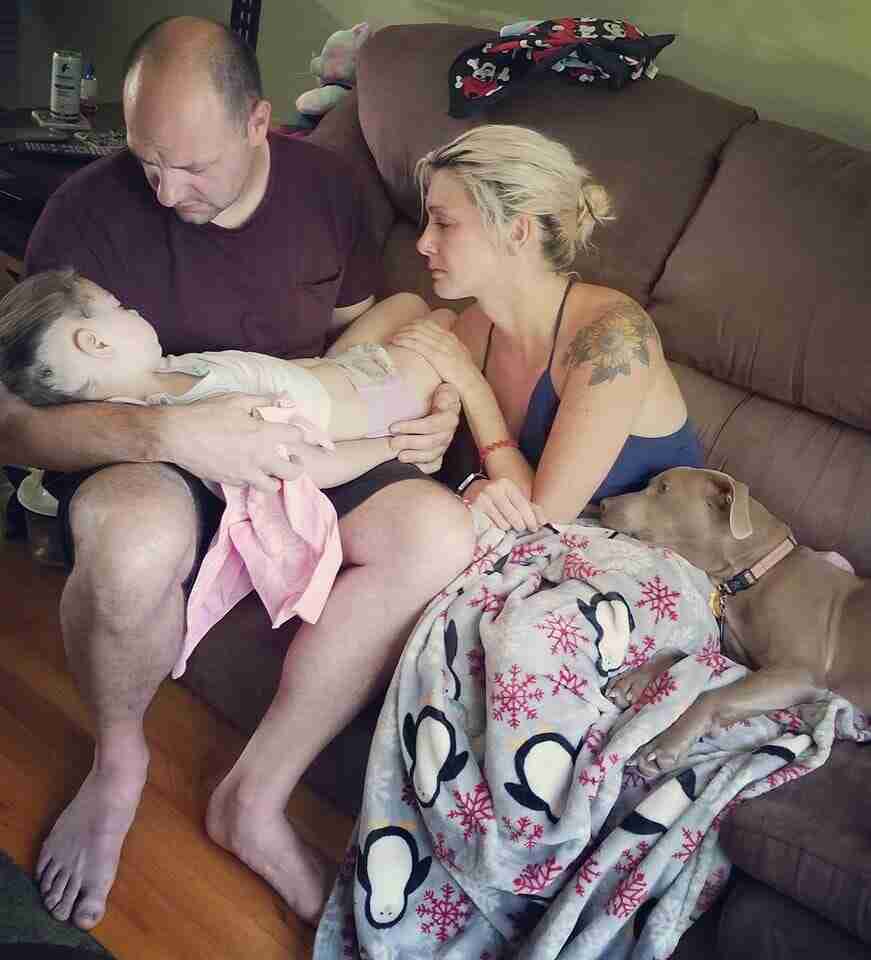 Her family created the Facebook page Zoey’s Light to share the love, hope, and light that Zoey gave to everyone who was a part of her life.

Nothing is more complicated than a parent losing a kid; life may sometimes be cruel. We know that no matter how much time passes, the pain will never disappear, and we sincerely hope the family maintains its fortitude.