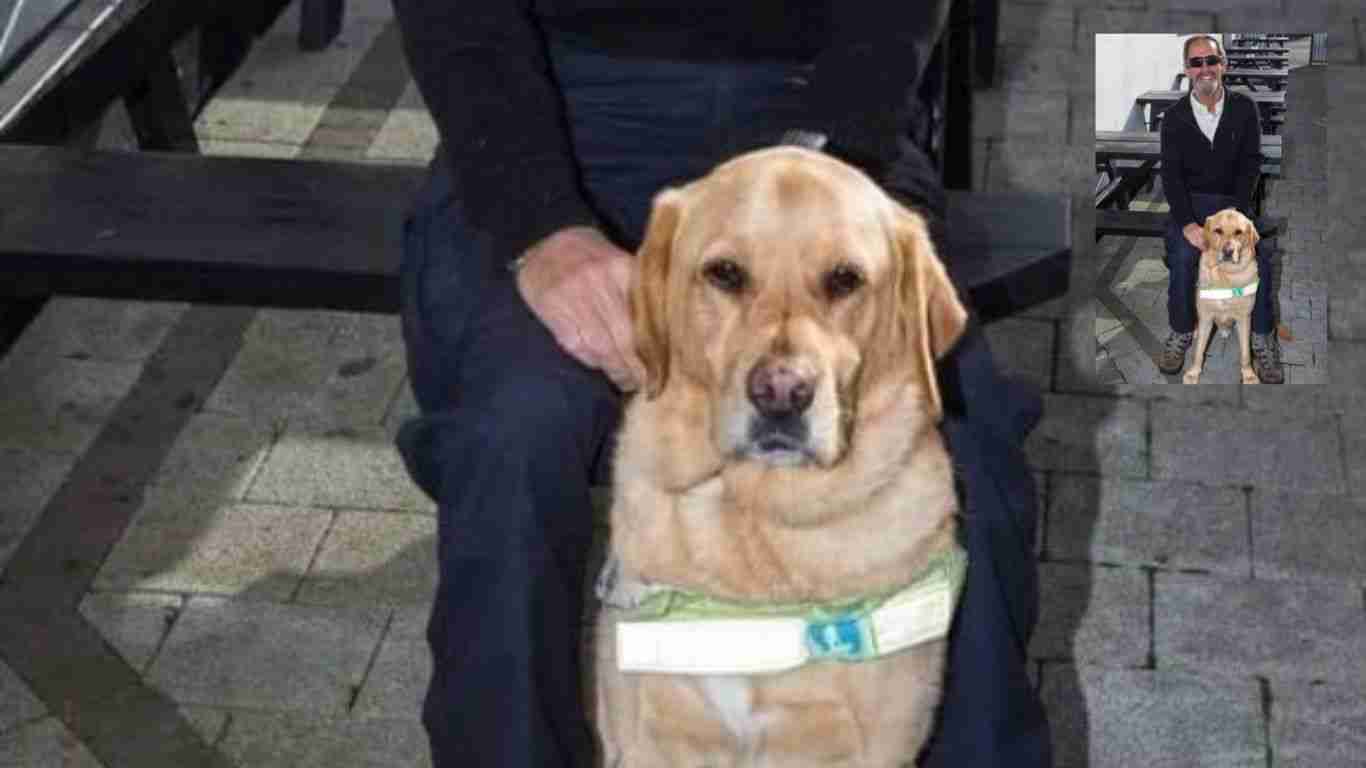 From Seattle to San Francisco, a man was taking a plane. Sacramento served as the plane’s layover. The flight attendant informed the passengers that there would be a delay and that the plane would re-board in an hour if they chose to disembark.

All but one passenger, a blind guy, exited the aircraft. 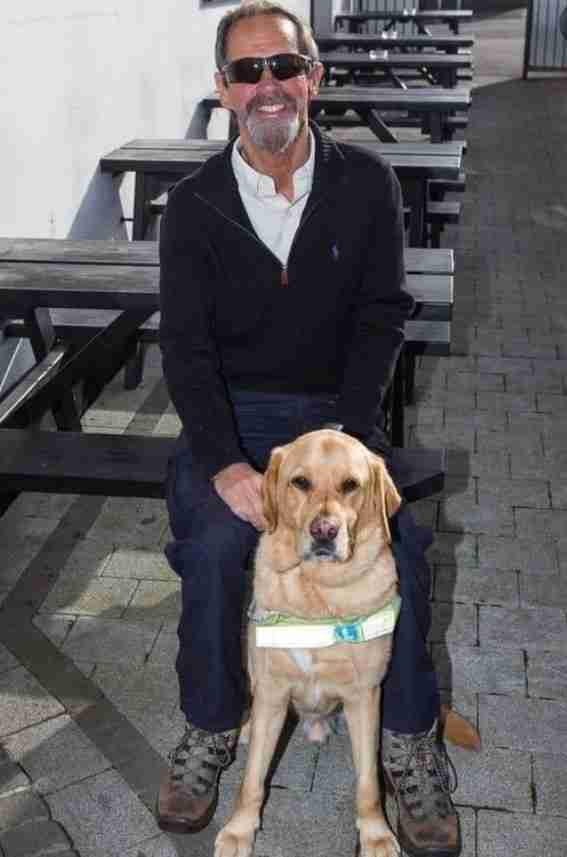 His Seeing-Eye dog had been calmly resting beneath the seats in front of him the entire journey, so the other man who had seen him as he passed by could tell the man was blind.

He could also tell he’d flown this particular trip before since the pilot approached him and stated, calling him by name, “Keith, we’re in Sacramento for an hour; would you like to get off and stretch your legs?”

The blind man said, “No thanks, but maybe my dog would like to stretch his legs.”

When they looked up and saw the pilot exit the aircraft with a Seeing Eye dog, everyone in the gate area stopped. The pilot was wearing even sunglasses. People dispersed. In addition to trying to switch planes, they also tried switching airlines!

This story about George Shearing, the blind jazz pianist, was told in the middle of the 1990s (when he pretended to be the pilot during a stopover in San Francisco on a flight from Los Angeles to Seattle).

The “pilot’s dog” story was sent to Dear Abby in November 2003 by someone saying that a friend had seen it on a trip from Seattle to San Francisco with a stopover in Sacramento. Abby answered:

“For someone with a fear of flying, that may have been the last straw. However, with airline technology advancing at the rate it has in recent years, what they surmised may become a reality.”

Wouldn’t it be scary to see the captain of the flight you were on going away from or toward the plane, wearing sunglasses and followed by a seeing-eye dog?

Rare Photos of Princess Diana, One of the Most Photographed People on Earth

After 42 Rounds Of Chemotherapy And 865 Days Of Treatment, Baby Henry Is Cancer-Free