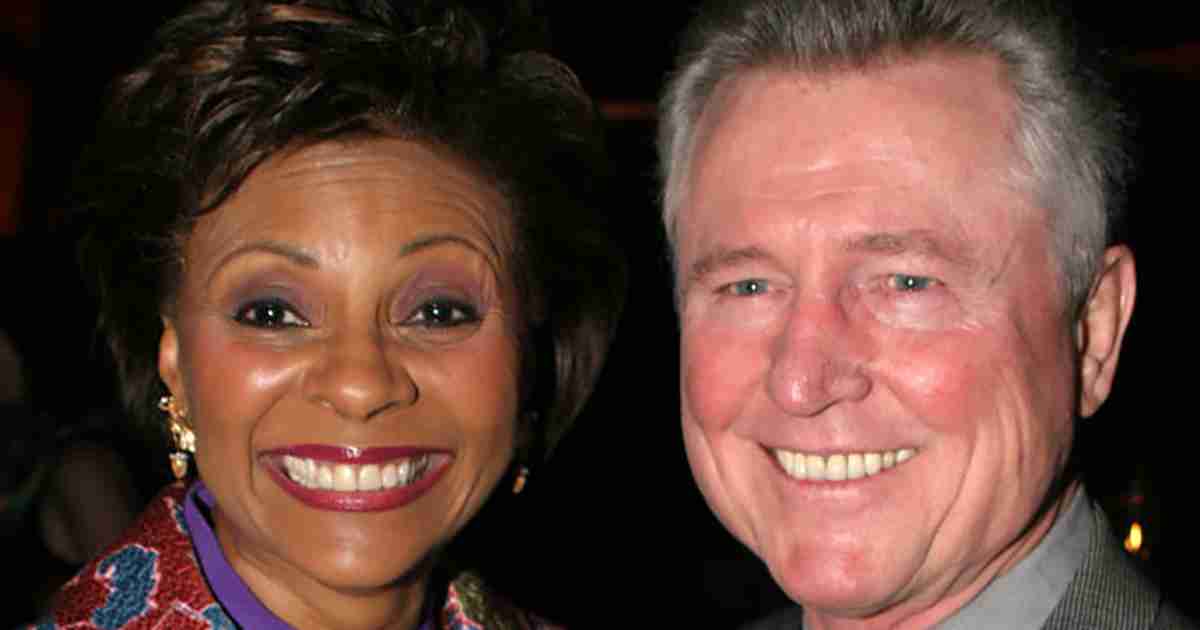 Actress Leslie Uggams has had a richly interesting career both on the silver screen and on the stage.

A singer and actress who was born in Harlem, she has had a brilliant career spanning seven decades, and she is probably most recognized for her appearance in the Deadpool series.

But behind the scenes, her personal life may be the subject of a movie after she tied the knot with a white Australian man named Grahame Pratt in 1965. Their love connection throughout the decades has overcome all of the odds that are associated with interracial love…

Leslie was already a good singer when she made her first album for MGM in 1953 when she was just 10 years old. She attended the Professional Children’s School of New York and the prestigious Julliard School of Music in New York because she was encouraged to do so by her aunt, the singer Eloise Uggams. 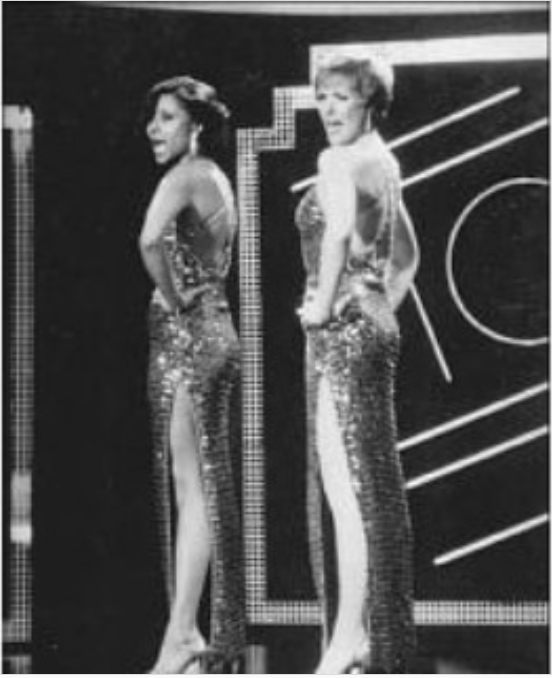 But her musical success was only the beginning of her adventure, and by 1969 she had her TV variety show called “The Leslie Uggams Show.” This was the first time a black person had hosted a network variety show since “The Nat King Cole Show.”

However, behind the scenes, she had already begun a relationship with the actor Grahame Pratt and had fallen in love with him. The couple had their first encounter with each other at the Professional Children’s School of New York, where they were both enrolled at the time. Later, they ran into each other again in Sydney, during one of Leslie’s celebrity tours in Australia, while she was performing there.


Leslie was aware of the repercussions that would result from dating a white guy since she had done it when she was a teen, and her aunt had cautioned her not to even consider the possibility of a future with the man she was dating at the time.

“I remember the shock I got once when I was dating a white boy,” Leslie stated in a 1967 Ebony interview. 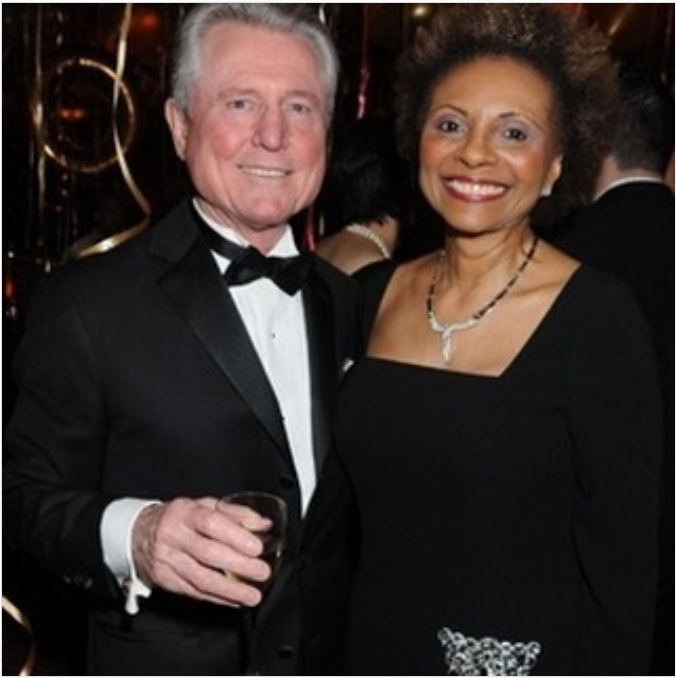 “He sent me a color picture of himself.” I showed it to my aunt. He was a good-looking boy with beautiful hair. I thought he was gorgeous. But my aunt took one look and started to lecture me. “Well, he’s alright, I suppose,” she told me, “but only for dates, huh, honey?” When you’re thinking of settling down for keeps you’ll make sure you marry a nice [Black] fella, won’t you?’”

Leslie claimed that she continued to see Grahame after their surprise meeting.

“I found myself falling for him, which was quite a thing for me to realize as I was only 21.” 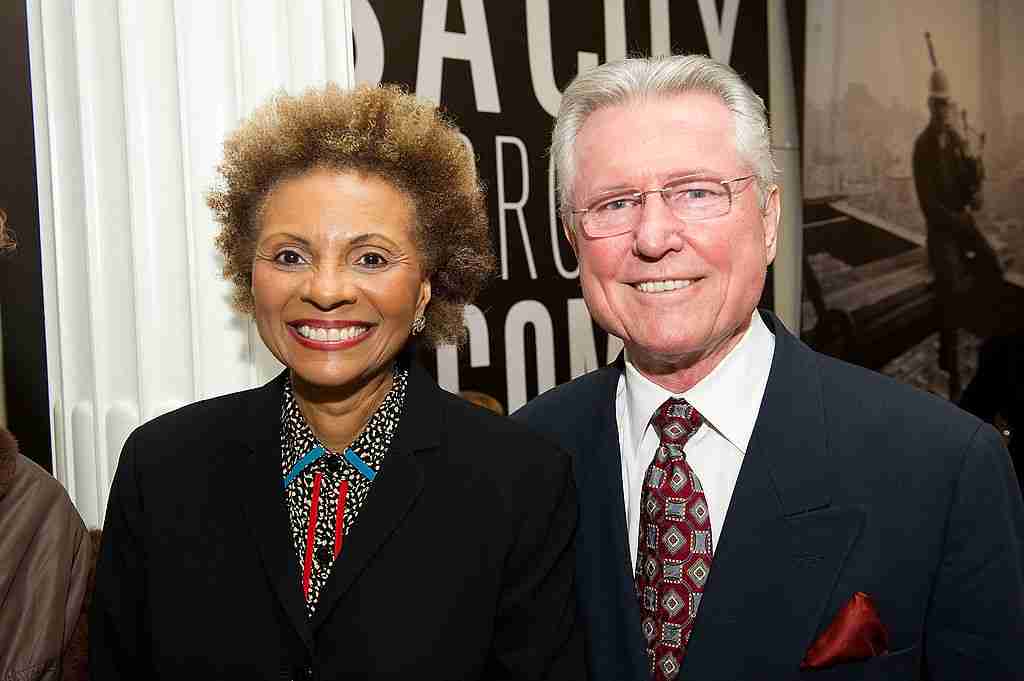 Leslie Uggams and her husband Grahame Pratt at the “Ain’t Nothing Like The Real Thing: How The Apollo Theater Shaped American Entertainment” reception at the Museum of the City of New York on February 7, 2011, in New York City. (Photo by Shahar Azran/WireImage)

It would be 12 months after she left Australia before she saw him again.


Despite Leslie’s worries about Grahame moving to the United States for Leslie’s job and what that would entail for the two of them, the two had fallen in love. For five months, they were engaged, and Grahame paid her a visit in New York.

“Knowing my family’s ideas about mixed marriages, I wanted to know, too, whether they would really accept Grahame and not just tolerate him,” she said.

Leslie was not concerned, though, because Grahame’s being an Australian had its benefits. 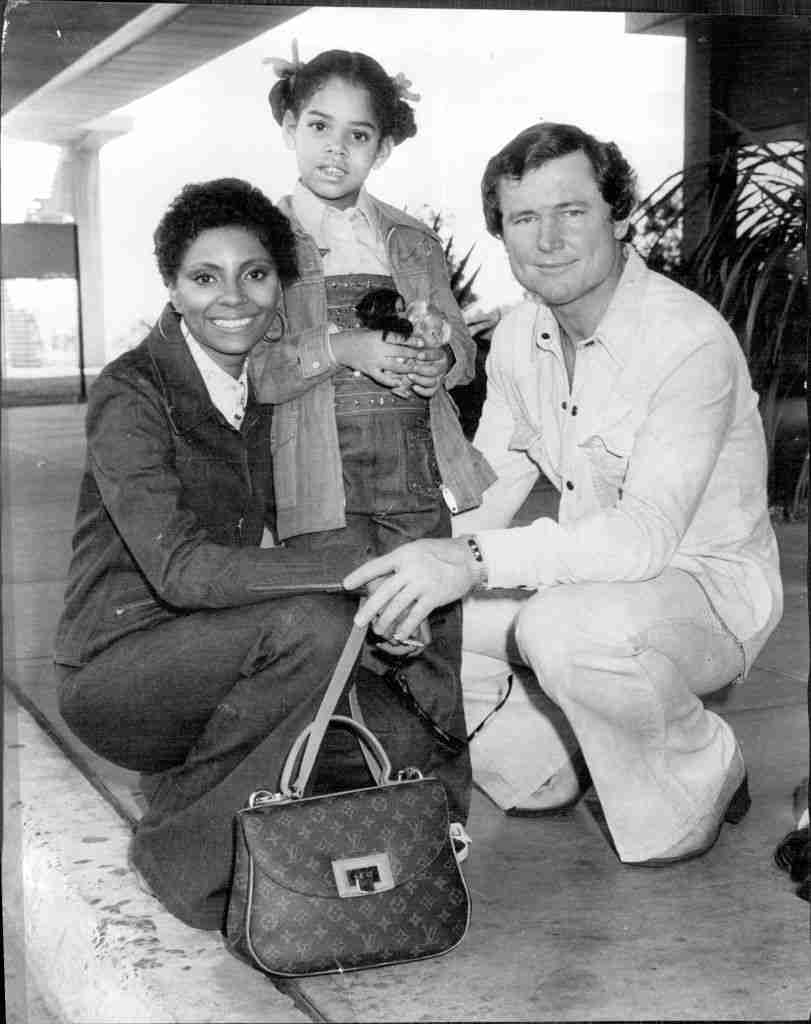 
“He had none of the self-consciousness about the situation that a white American often has.” He fitted in easily with all my friends, just because he liked them. And they certainly liked him, both the men and the girls.”

Although they didn’t face many of the racial challenges that the rest of the country encountered while living in New York, Leslie said she still received hate mail because of their marriage.

“It was not as hard as I expected it to be,” Leslie said of her marriage in an interview with PEOPLE. “I think the reason is that Grahame was not an American white man. But, of course, we did get mail. 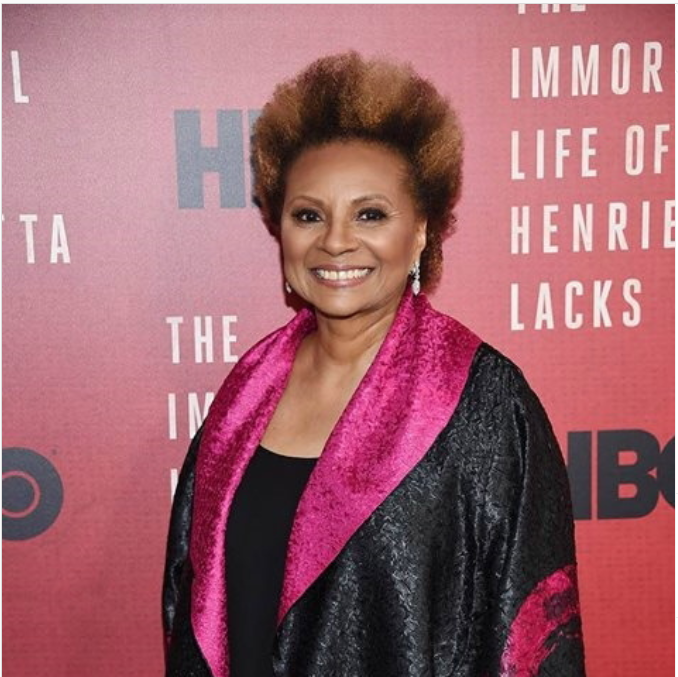 “Sometimes when I go on tour through the States, I get anonymous letters about being married to a white man,” Leslie revealed. “I remember I got one in Detroit of all places. It came to the club addressed to “The Little Negro Entertainer.” “They’re always addressed something like that, and they’re not pleasant to read.”

Grahame took over as Leslie’s manager, and the couple had two daughters, Danielle in 1970 and Justice in 1976. 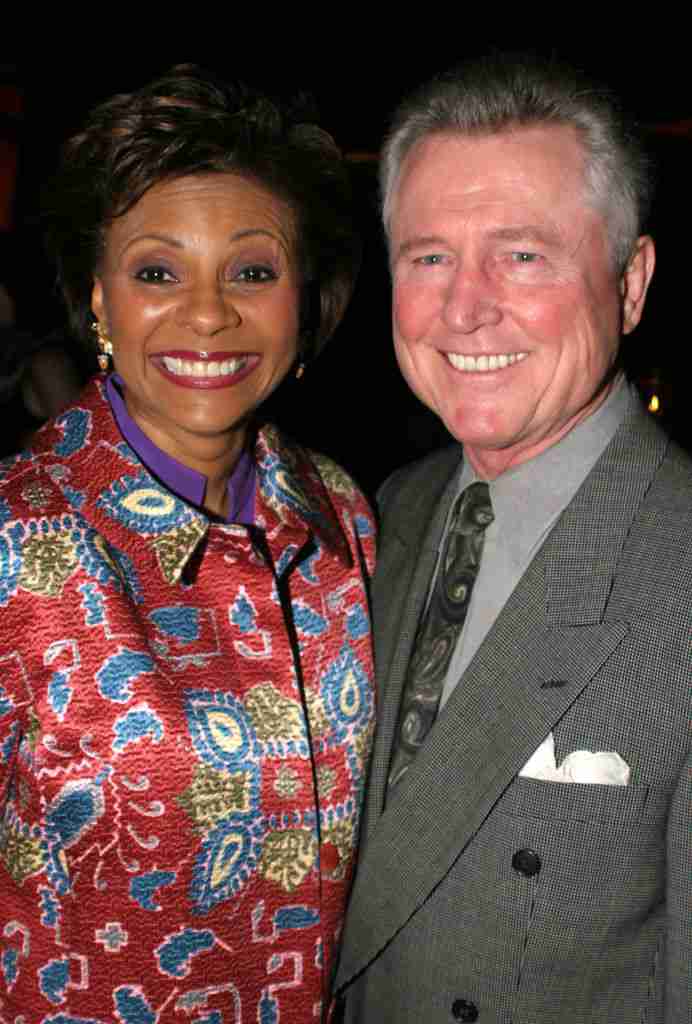 One year after the birth of their second child, in 1977, Leslie had secured a major role in the miniseries “Roots,” for which she was nominated for an Emmy in the role of Kizzy.

She played Lillian Rogers Parks in the miniseries “Backstairs at the White House” two years later, for which she received an Emmy Award nomination for best actress.

She portrayed Rose Keefer on “All My Children” in 1996, and in 1983, while hosting the NBC game show “Fantasy,” she won a Daytime Emmy Award.

After 55 years, Leslie and Grahame are still together and very much in love. They have two children as well as a granddaughter named Cassidy.

And Leslie revealed the key to their blissful union: “We laugh all the time, but it ain’t always roses. “We have fun together.”

This couple’s love has stood the test of time and beaten all odds. They are an inspiration since they are committed to one another and have helped one another over the years.

Please share this beautiful love story with your friends and family so they may read it as well.

40 Different Hairstyles Which Will Make You Laugh

The Down Syndrome Couple Joyfully Celebrated Their 24th Wedding Anniversary