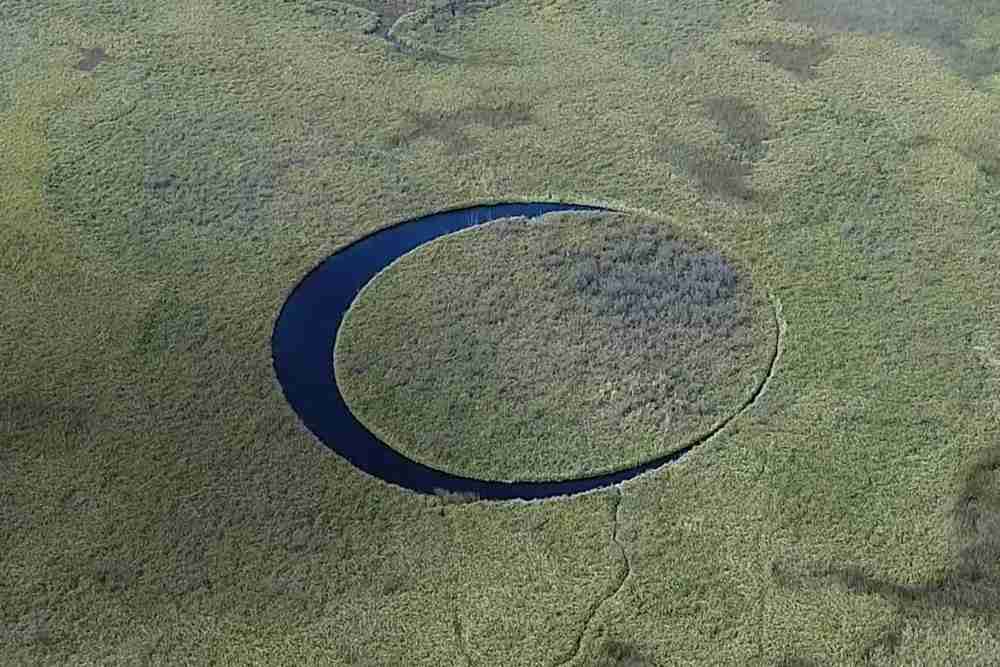 And we don’t understand why.

The Paraná, the second-longest river in South America, spans four countries: Brazil, Paraguay, and Argentina. Its length is 4,880 kilometers. 4,880 kilometers is a great distance that offers many chances to discover amazing things.

One of the fascinating discoveries in the case of the Paraná was made at its delta: a 120-meter-diameter island nearly completely circular and floated freely on its axis.

In many places worldwide, such as Finland, Turkey, Italy, Serbia, the Danube Delta in Romania and Ukraine, Lake Titicaca on the border between Bolivia and Peru, Lake Loktak in India, and many other locations, there are so-called floating islands. But this island in Argentina stands out because of how it is shaped and how it keeps moving.

Large roots that have fallen into the water and are now the foundation of floating islands are typically where another aquatic plant begins to grow. In wetlands, it is common for plants to grow inward from the shoreline until their roots can no longer penetrate the deeper portions of the Lake or river. When this occurs, they float in the water using the oxygen in their root mass as a source of buoyancy and the nearby vegetation as support.

However, occasional strong storms can potentially uproot these vegetation islands in the Lake, which can then be blown back and forth by the wind. Usually, stronger winds cause them to break up entirely or find calm somewhere else along the shoreline.

In some cases, floating islands might last for longer periods. An indigenous tribe known as the Uru has claimed ownership of 120 islands in the Lake mentioned above, Titicaca, but for them to survive, they need regular maintenance.

El Ojo, or Eye Island, is a peculiar piece of land created by incredibly unique currents that constantly keep the island’s circular shape in motion. It keeps breaking up the muddy pieces that could have given it a place to rest as it crashes into things around it. 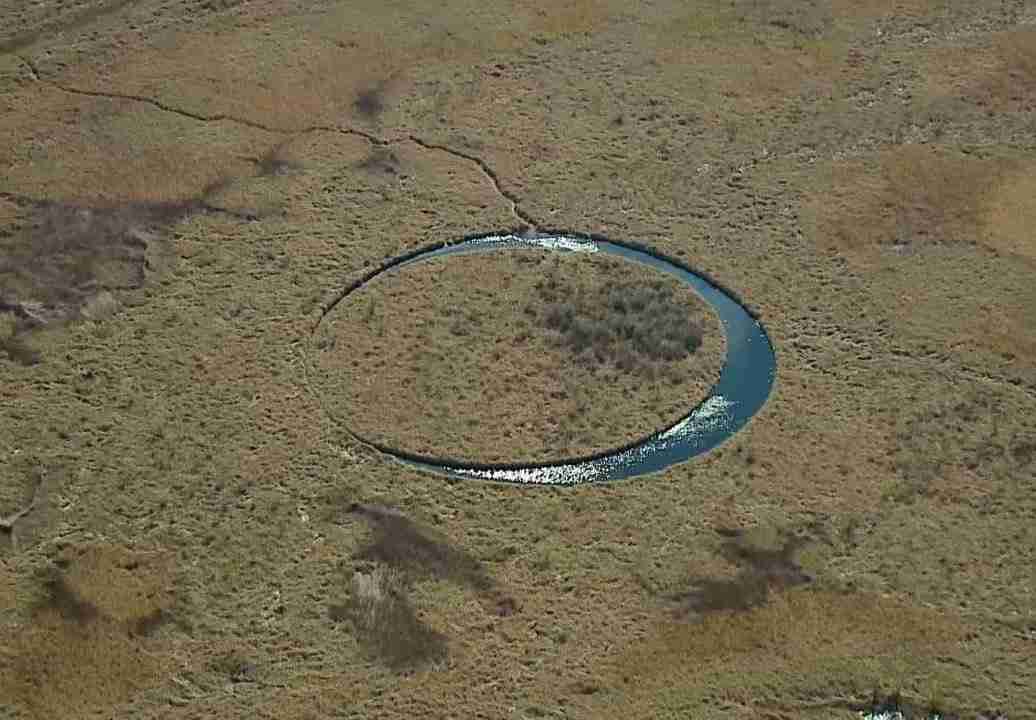 Argentine filmmaker Sergio Neuspiller, who was looking for a setting for one of his films about paranormal phenomena when he found the island in the delta, only recently discovered it.

He wasn’t aware that the piece of land was slowly spinning then; he only became aware of it when he revisited the location soon after and was startled to discover that the island had moved. Additionally, the movement is visible in various time-lapse Google satellite images.

The recordings also demonstrate that the island has been a part of the Paraná Delta since 2003, almost 20 years. Later, in or around 2016, Neuspiller became preoccupied with the issue of the rotating island when he and a New York-based engineer began to raise money to investigate the cause of the phenomenon.

They wanted to raise 50,000 dollars to solve the mystery. Still, because only a fifth of that amount was raised, their investigation, which would have had supernatural elements, was halted. What a loss.

Have you ever wonder, ” Who your pet is?” These 19 portraits show how dashing their inner beauty is?