A person’s capacity to give back to their community is crucial. The world improves because people like you always help when needed.

Warrick Dunn, a former NFL player, is one such person who has inspired many.

His life was hard because he and his brothers lost their mother, a single mom who had worked two jobs to support her children. 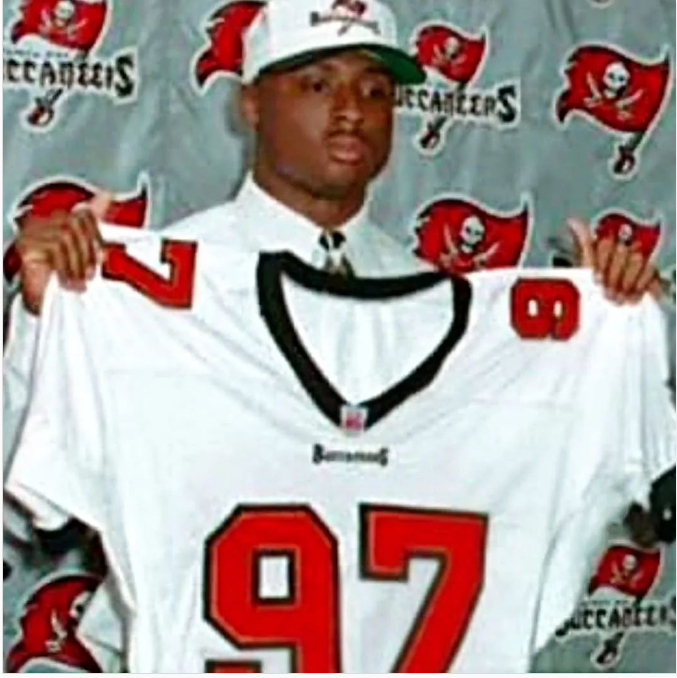 Betty Dunn Smothers, Dunn’s mother, worked as a police officer in Louisiana. However, to reach her life ambition of buying a house, she also held a job as a security officer. She did all she could to make her dream of buying a home a reality. Unfortunately, as she and the owner of the store where she worked were going to the bank to make a deposit one night, someone began firing on them on the way to the bank. Smothers passed away at the scene, leaving her five children orphaned while the store owner was hurt.

“I never really had a childhood,” Dunn said in a 1994 interview with the Los Angeles Times. “I’ve never been able to go out and just go crazy, like most kids, because I grew up staying in the house a lot, babysitting.”

Dunn took full responsibility for looking after his younger siblings, and with the help of donations from his mother’s colleagues, the family was able to build a trust fund worth more than $200,000. The siblings could stay together in a home with their grandma in Baton Rouge because of it and their mother’s life insurance.

Dunn began playing football for Florida State University after the death of his mother. Upon his graduation, the Tampa Bay Buccaneers selected him in the first round of the 1997 NFL Draft.

While playing for the Tampa Bay Buccaneers, Dunn was tasked by his football coach, Tony Dungy, to give back to the Florida community. Dunn accepted the challenge. Giving back took on a life of its own for him from that point on, and now, his Houses for the Holidays program has, over the years, given homes to over 200 single families.

“The more I learned, the more we wanted to get into the business of giving people the potential to break their cycle of poverty,” Dunn explained. “Over the last 21 years, I’ve learned much about different issues people face.” 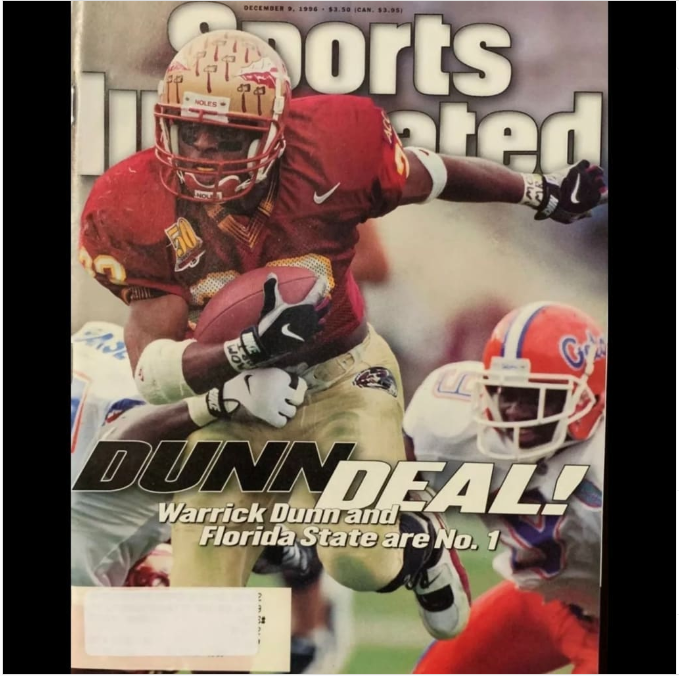 Dunn’s program partners with several other groups, including financial institutions, development organizations, and Habitat for Humanity, which helps construct homes for impoverished families.


“We’ve come up with services that can help give families tools so they can have some long-term stability, and with that is financial literacy, health and wellness, education attainment and workforce development and entrepreneurship,” Dunn explained.

Three more programs have been added to the program thus far: Count on Your Future, Sculpt, and Hearts for Community Service. These groups help pay for college for young people who do a lot of volunteer work in their communities.

Dunn’s goal is to raise the standard of living for underprivileged families.

“It’s not just about home ownership.” And it’s not just about the parents; it’s more about the kids and their futures and trying to create a better society long term,” Dunn said. “I just want to be able to continue to wrap my arms around the communities we’re in and support them, help them grow, and keep that stability.”

Dunn has already gotten help to assist him in healing his grief and accepting the loss of his mother. Warrick Dunn is undoubtedly one of the best guys ever, as evidenced by the fact that he visited one of the murderers of his mother in prison and expressed his sympathy for what they had done. He does have a heart of gold, and we do not doubt that his mother would be pleased with what he is doing for others.

101-Years-Old Mother Tells Her Son to Stop The Car, And The Reason Is Just Lovely