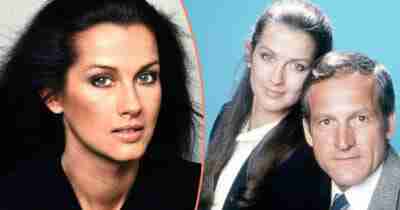 She is beautiful, elegant, intellectual, and a fantastic actress.

Veronica Hamel, 77, earned popularity as the icy-cool Joyce Davenport in NBC’s popular drama Hill Street Blues, which I consider one of the best TV cops shows ever filmed.

But what became of Veronica Hamel after the show ended? 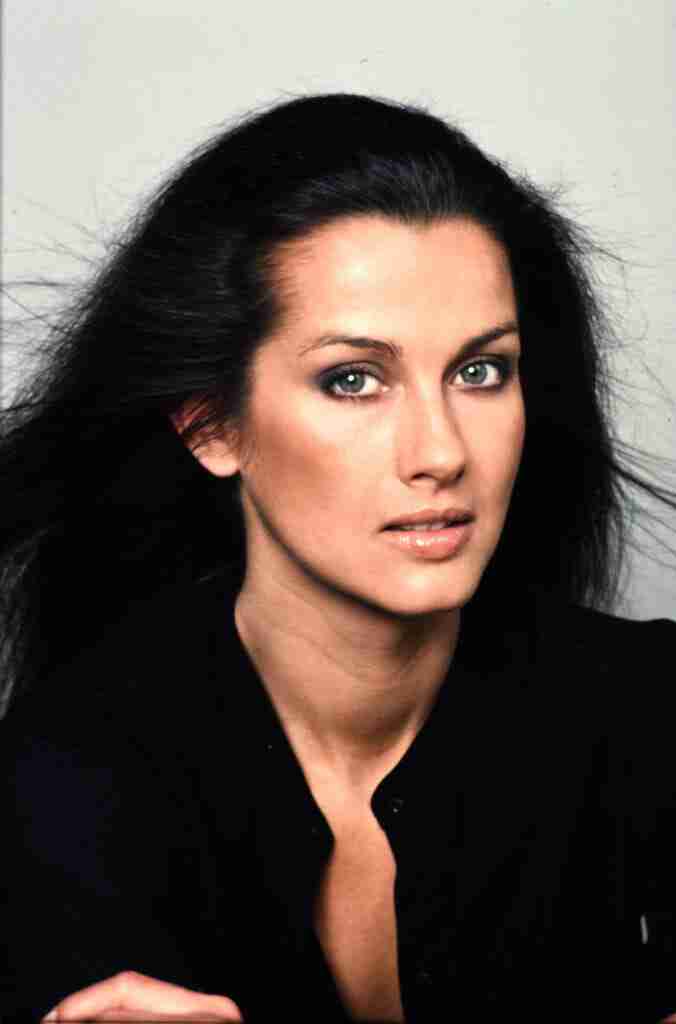 Veronica Hamel was born on November 20, 1943, and she is a native of Philadelphia, Pennsylvania. Her mother, a stay-at-home mother, and her father, a carpenter, raised her.

Veronica was raised strictly Catholic. Hamel eventually traveled away from home to finish a course at Tampa University.

“My working-class background made me hungry for things and more ambitious, possibly because there was so far to go.” You need a great deal of courage. “It gives you a certain incentive when you’re brought up in a background where you’re not afforded many luxuries,” Veronica told The Buffalo News in 1982.

Veronica worked as a secretary for a company that made ironing board covers for a short while before being seen by modeling agent Eileen Ford.

She started doing print work and ads for brands like Pall Mall Gold and Virginia Slim cigarettes. She began modeling at 17, which led to a part in the 1971 neo-noir crime drama Klute, even though her name wasn’t stated in the credits.

In the comedy film Apple Pie and on the hit CBS crime show Kojak, she got her first parts with credits. In 1975, both chances came knocking. 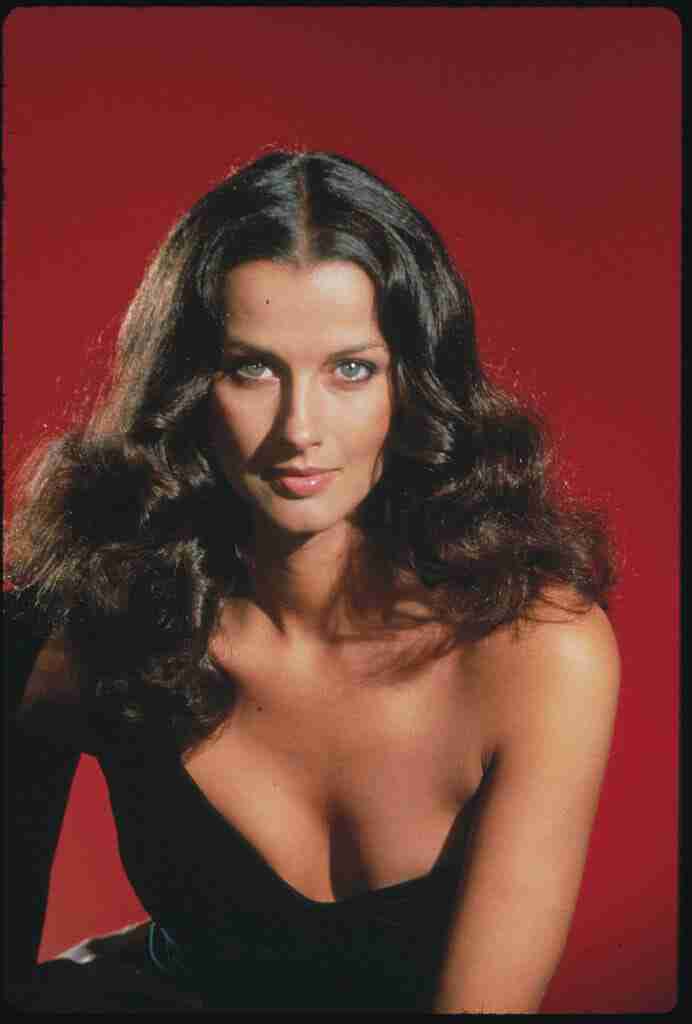 For the rest of the 1970s, she appeared in both films and television in cameos and supporting roles. Hill Street Blues, however, helped her on her way to actual success in 1981.

Both critics and the general public enjoyed the series, which Michael Kozoll and Steven Bochco created. The show received 98 Primetime Emmy nominations for its career and won 26.

On the vintage TV show, Veronica Hamel played Joyce Davenport, a charming and astute public defender. In the view of many critics, the most powerful female TV character of the time was Joyce Davenport. However, she wasn’t initially popular with some male viewers. 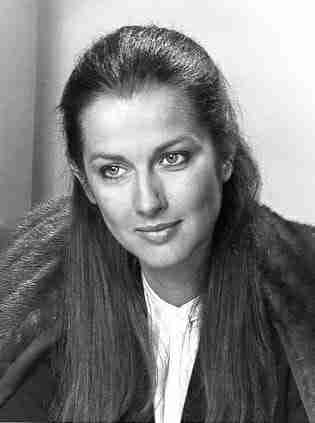 “It took them a while to realize that there is someone you haven’t had to cope with before.” “That’s what threw everybody off,” Hamel told The Buffalo News in 1982.

Her take on Joyce Davenport

In the 1980s, Veronica Hamel characterized herself as a lady who liked to take risks and enjoyed being independent, just like her character. But she was also quite similar to the controlled on-screen personality she played on HSB in many ways.

“How am I different from Joyce?” “I’m crazier, more emotional; you don’t have to scratch deep to get a reaction from me; I laugh more, I’m sillier,” Veronica told The Courier-News in 1983. 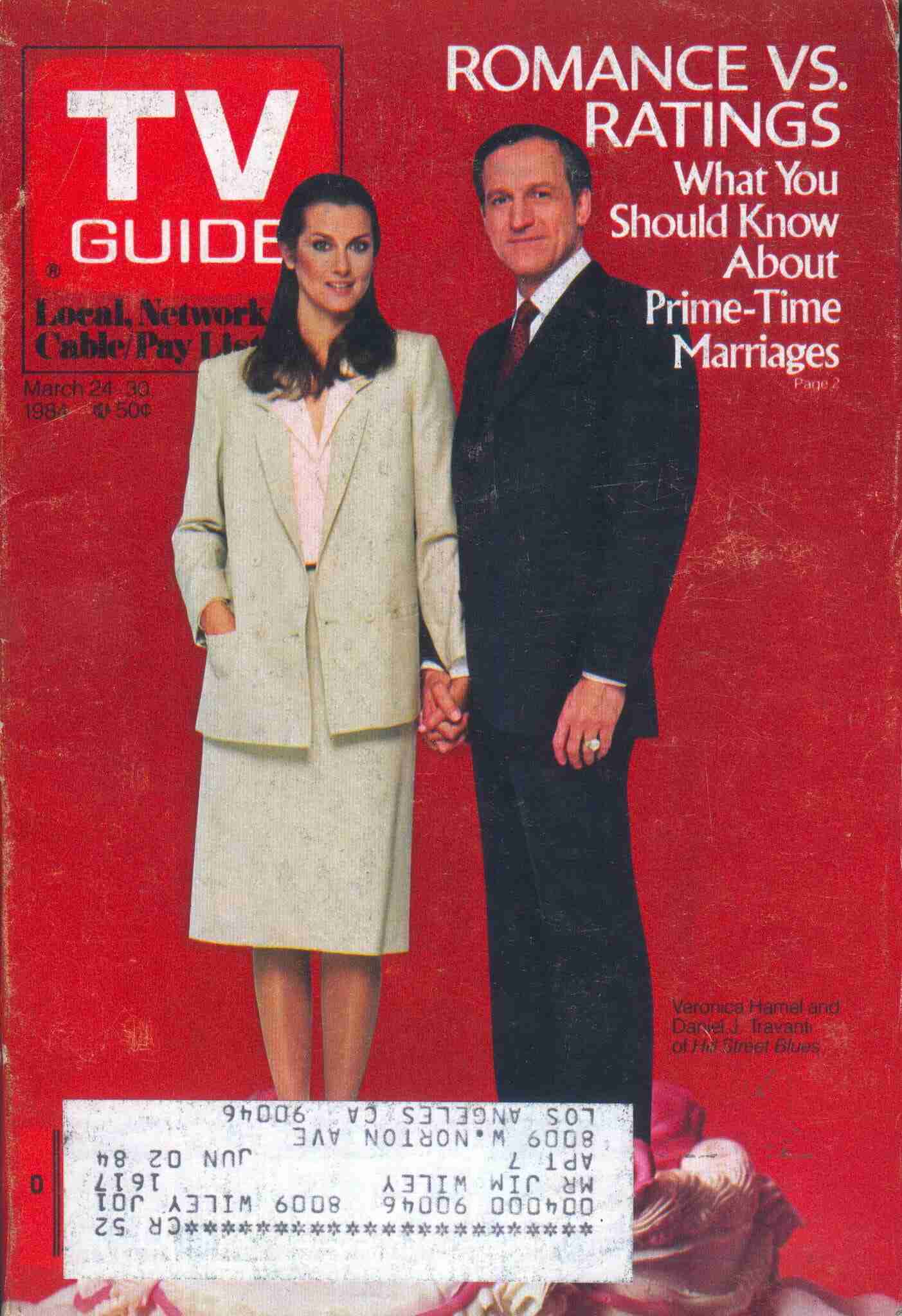 Hamel continued to work outside the show, playing Jennifer North with Catherine Hicks and Lisa Hartman in the CBS drama miniseries Jacqueline Susann’s Valley Of The Dolls, based on the same-named book.

She also worked with Jeffrey DeMunn in the 1983 made-for-TV movie Sessions and the CBS drama miniseries Kane & Abel. Towards the end of the 80s, she portrayed Kay Hutton in the 1988 romantic comedy movie A New Life and Elizabeth Barnes in the 1990 comedy film Taking Care of Business, close to Charles Grodin and James Belushi.

After the show ended in the 1990s, Helm went on to star in a slew of made-for-TV movies. In the 2000s, she mainly worked as a guest star on various lesser-known and widely famous television series.

Victoria is both beautiful and a talented performer, so I always thought she would be more significant. But these days, hardly much is said about her.

And things may have gone differently if she had agreed to play Kelly Garrett on Charlie’s Angels rather than reportedly rejecting the part.

“My business people were in tears, had strokes, and had convulsions when I told them I didn’t want to be an angel in 1976,” Veronica revealed in 1982. 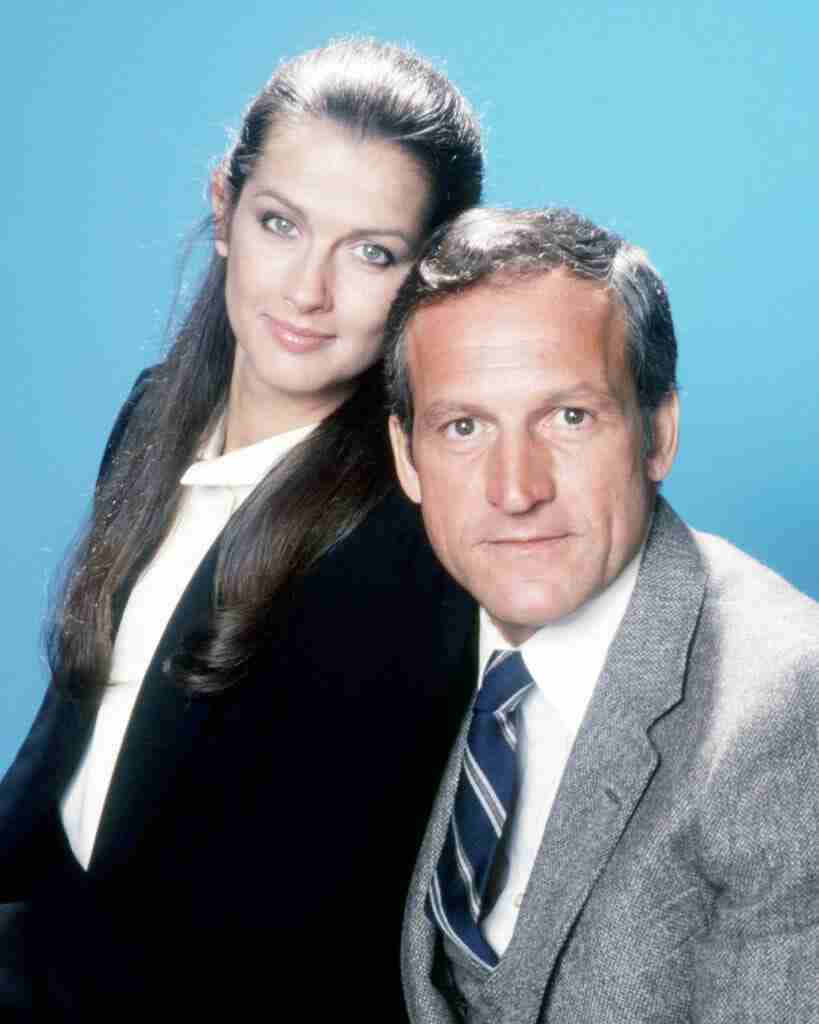 The role that ended up going to Jaclyn Smith was initially intended for Hamel.

“They said it would make me a star, but I said, “You’re talking about my life and my work, and I’d be miserable.” 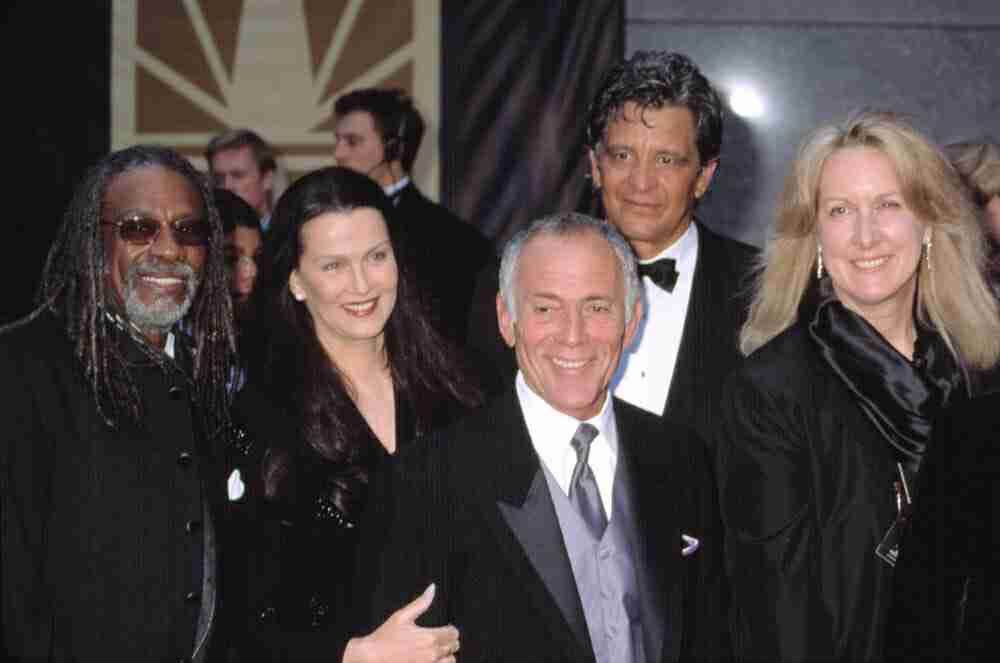 Since 2010, she has lived in Los Angeles, California, and has officially retired from acting. Helm was previously married to actor Michael Irving from 1971 to 1981. After their divorce, Helm never got remarried.

She gained a reputation for her beauty and talent on television and cinema during her four-decade acting career, earning over 50 acting credits. Most people recognize her face even if they don’t remember her name immediately.

“I’ve been very fortunate, and I don’t take it for granted.” I started working when I was 13. France has a wonderful tradition where you pour a little wine back into the earth. You can’t just be a taker. “You have to give something back, or everything dries up,” Veronica said in 1983. 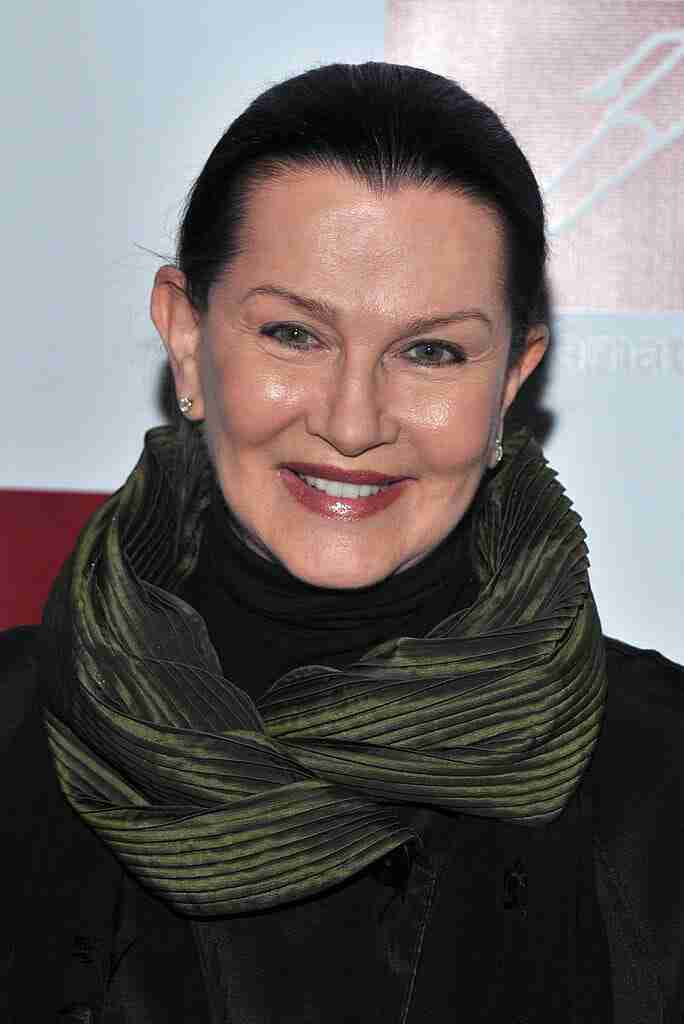 What do you know about Veronica Hamel? What are your thoughts about her accomplished career? Comment below and let us know!